Beyond clean beaches and crystal waters adored by visitors, you will find some unprecedented geological formations whose origins remain shrouded in mystery. We are now in the island of Bohol, in the Philippines, home of the Chocolate Hills. 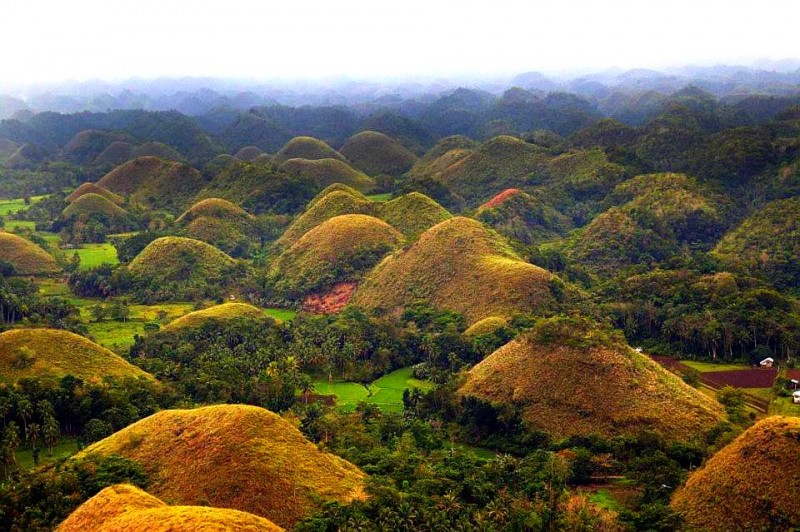 These original looking formations are a constant factor of doubt when it comes to deciding if they’re made by Mother Nature or by human hands. Erosion appears to have been an important factor but it alone cannot explain the breathtaking scenery. People’s desire to explain everything that surrounds them gave birth to some legends that were preserved during the time.

Local tradition tells the story of two giants who ruled over those places that started a war for power, throwing rocks at each other. The battle exhausted them so much that they completely forgot about the kingdom. Eventually, they became friends and decided to leave the island, but they forgot to clean up the mess left during battles, leaving the giant rocks turn into these hills. 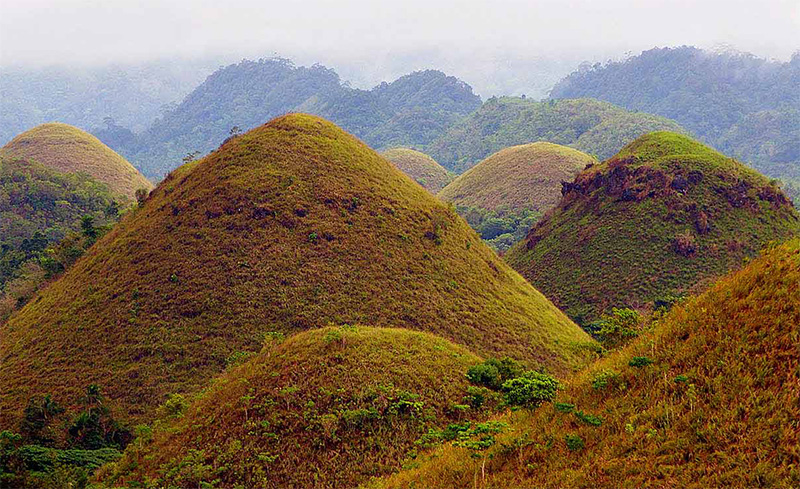 A similar story is the one of a giant named Arogo which was very strong and vigorous. Arogo was in love with Aloya, a mere mortal. After living a long life, Aloya died, which caused much pain and suffering to Arogo. He could not stop from crying for a long period of time. It is believed that his tears dried and formed the chocolate hills.

Others simply believe they resemble little Egyptian pyramids, which emit frequencies of energy, which would be linked to stars, planets and cosmic energies of the universe.

Viewed from afar, the Chocolate Hills are similar to some successive haystacks. The latest study counted 1776 hills spread over an area of 50 square kilometers. Their dimensions are variable ranging between 30 m and 120 m in height. 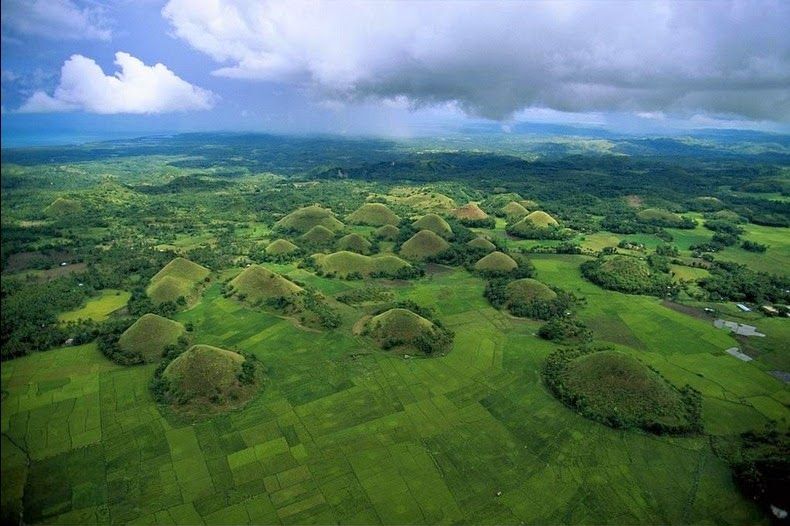 Given their bizarre appearance, they were also believed to be the work of ancient civilizations. But what’s the story behind their name? Towards the end of the dry season, the grass covering the hills turns a darker shade of brown that looks exactly like a chocolate bar. Trees grow only at the base of the Chocolate Hills, being in alternation with small rice crops. Among the settlements that are located in the region, most important are: Carmen, Sagbayan and Batuan.

Once you get here, find the viewing platform or the “Chocolate Hills Complex”, a vantage point over the hills. It takes a few hundred steps to get on top, but people don’t call it “stairway to heaven” for nothing.  The complex is located  about 55 km from Tagbilaran city and 5 km from Carmen city; it includes a few souvenir shops and restaurants. 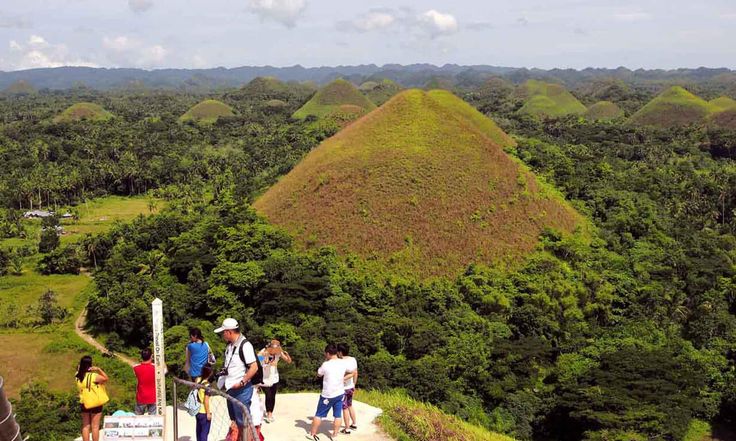 Sunda, 'The Most Versatile Tent You Let Your Wild Eyes On' 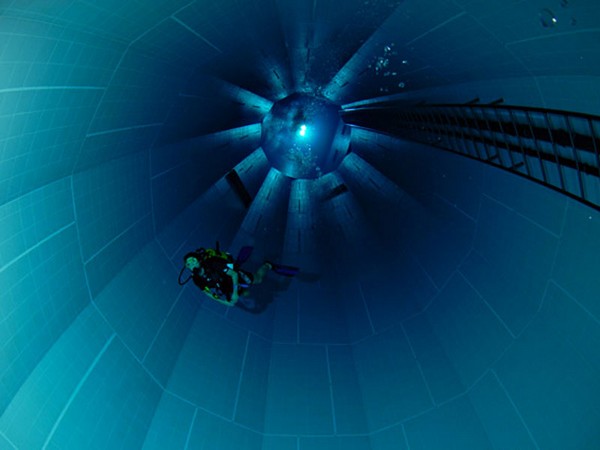 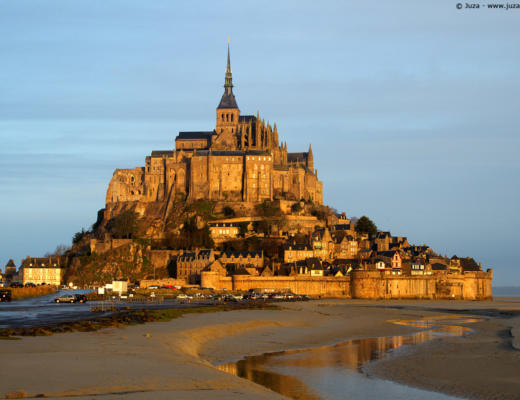