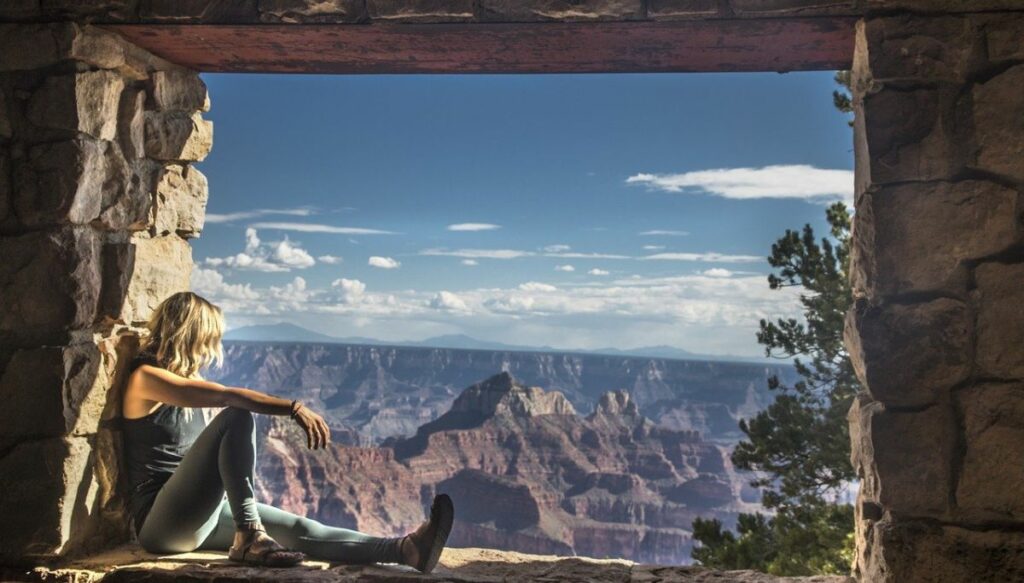 Best Places to Visit in Each of United States’ Regions

Road trips across the United States are more an more popular this summer, with the pandemics redefining the way  we travel. Depending on how much money you’re willing to spend, how much time you have set aside for the road trip, and where you plan to go, the United States offers a large variety of travel options.

US is divided into four main regions (North, South, Midwest, and West), and depending on where you’re departing from, you may not follow this list in this exact order. But here are a few places and landmarks worth visiting from each region. 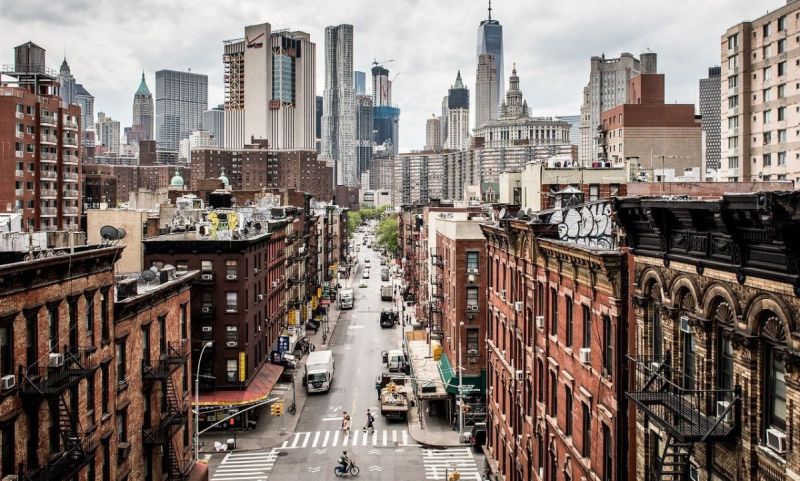 New York City is one of the most culturally diverse cities in the United States. In addition to being a melting pot of different cultures, there are so many historic landmarks, attractions, and activities in The Big Apple. In the borough of Manhattan alone, you’ll find Times Square, Broadway Theatre, The Statue of Liberty, Central Park, and so much more! NYC is a great location for learning about culture and history.

Speaking of history and national monuments, what better place to learn than the nation’s capital? In D.C. you’ll find the Washington Monument, the Lincoln Memorial, the Thomas Jefferson Memorial, and the Martin Luther King, Jr. National Memorial. The Smithsonian Museum is also another popular tourist attraction, offering eleven museums and galleries and the National Zoo. Be sure to take advantage of the cultural scene in Washington, with arts and cultural events popping up in every corner of the city.

Orlando is probably best known as the home of the Walt Disney World Resort. In addition to Disney World, many more family-friendly attractions and activities can be found in Orlando. There’s Universal Studios, Sea World, and the Kennedy Space Center. On top of all of that, Orlando is just an hour’s drive from the beach on the Atlantic coast, and an hour and a half away from the Gulf coast of Florida.

New Orleans has a rich history of blues and jazz music, along with being known for its cuisine— namely beignets and gumbo. New Orleans also has an African American Museum and the National WWII Museum.

The town’s historic and cultural core however is the French Quarter, easily recognizable through its iron-cast terraces. If you are looking for late-night jazz and nightlife entertainment, head to Bourbon Street with Cajun eateries and various clubs.

The Gateway Arch in St. Louis is a historical, 630-ft monument. You can even take a tram to the top of the tallest, man-made monument in the Western Hemisphere. You’ll be able to see the St. Louis area and the Mississippi River if the weather permits. 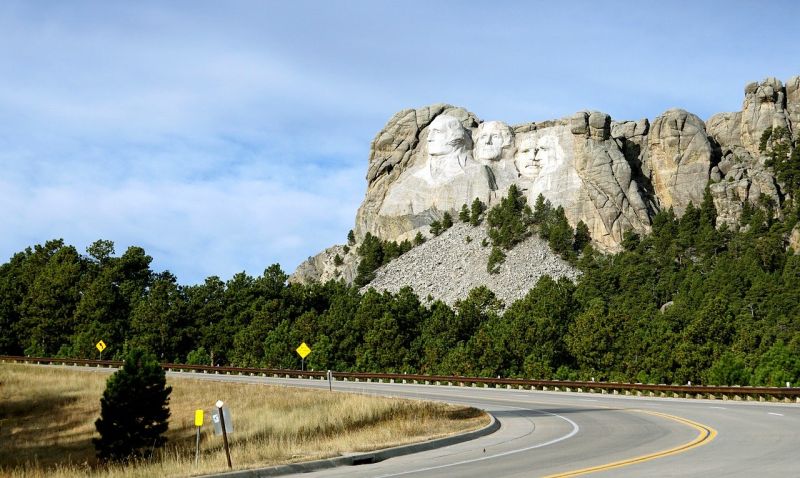 Mount Rushmore in Keystone is the national monument where you’ll find the faces of former presidents George Washington, Thomas Jefferson, Theodore Roosevelt, and Abraham Lincoln carved into granite. Along with the former presidents’ faces, you’re likely to see mountain goats in the area. You can also go rock climbing at Mount Rushmore.

Located in the Rocky Mountains of Colorado, Aspen is a popular ski resort with world-renowned slopes and other outdoor recreation. Don’t like skiing? No worries, you can also enjoy a hike in the mountains, or you can drive or bike through Independence Pass. 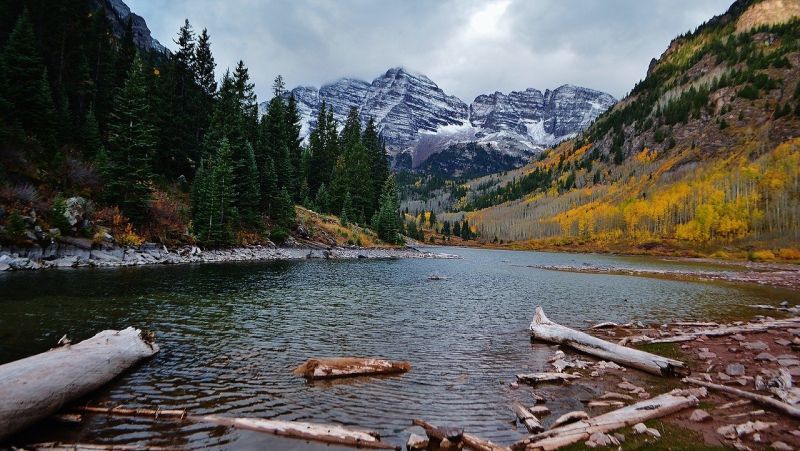 The Grand Canyon is probably one of the most visited places in the United States. Not only are the views amazing, but there are also many activities to enjoy, such as hiking and whitewater rafting.

The West Coast in general has so many more tourist destinations to offer. In fact, Phoenix, Arizona is considered a great base point to explore all of the major attractions in the area, as many famous attractions can be reached and explored within a day or less. Just rent a car and begin exploring places like the Grand Canyon, Las Vegas, and even Los Angeles.

Each region of the U.S. has many more attractions to offer its domestic road trip lovers, as well as its foreign visitors. Each state has something unique to offer, and even though they’re not a part of the contiguous U.S., Alaska and Hawaii also have popular attractions and tourist sites.

Basic Tips for Planning a Vacation the Right Way

Is Buenos Aires the best destination in Argentina?