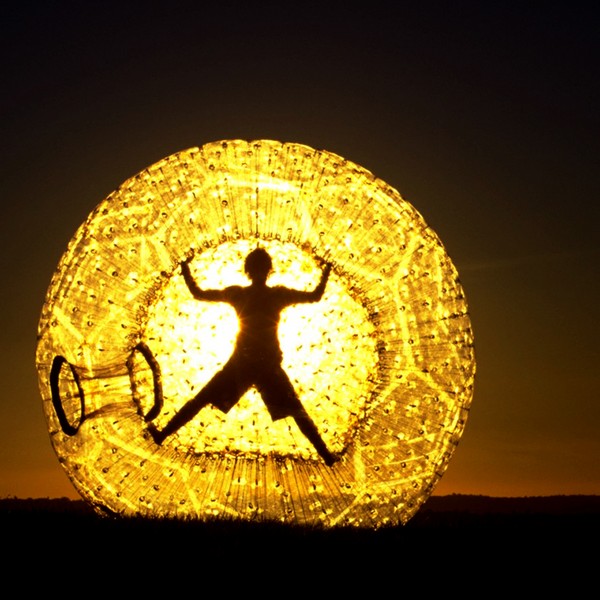 Zorbing is a relatively new recreation sport that consists in rolling downhill in a zorb made of transparent flexible plastic. With about 3 meters in diameter, the zorb is double-sectioned (with one ball inside the other and an air layer between them) and lightweight to act like a shock absorber for the rider. In order to offer extra safety, most of the zorbs have straps to hold the rider, while others present a more extreme ride, letting the rider freely enjoy the rolling motion.
The term “zorb” cames from Dwane van der Sluis and Andrew Akers, two guys who in 1994 came up with the idea to create a special type of sphere. A little bit later, the first zorbing site was established in Rotorua, New Zealand, by David Akers and Andrew Akers. In time, many alternatives were found to developing zorbing products and operators from all over the world constructed inflatable, metal or wooden ramps, some offering rides of half a mile. 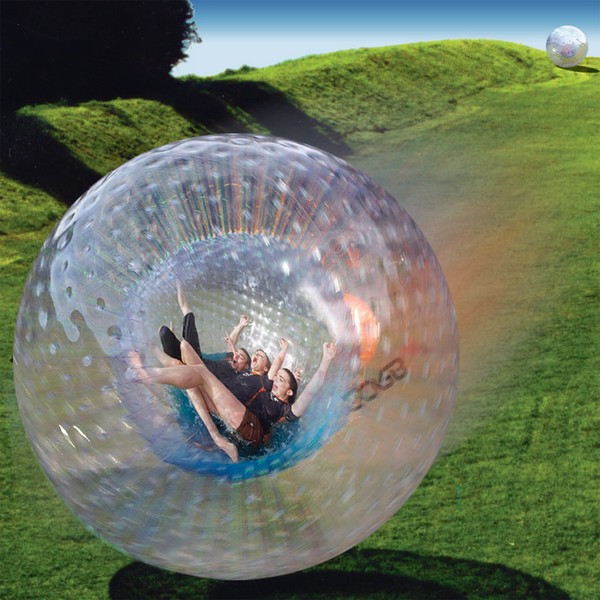 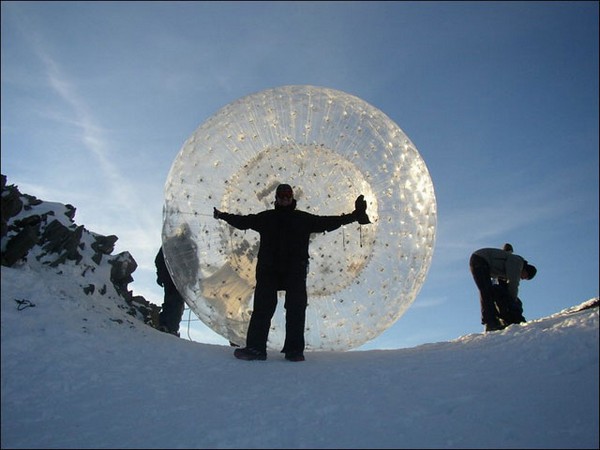 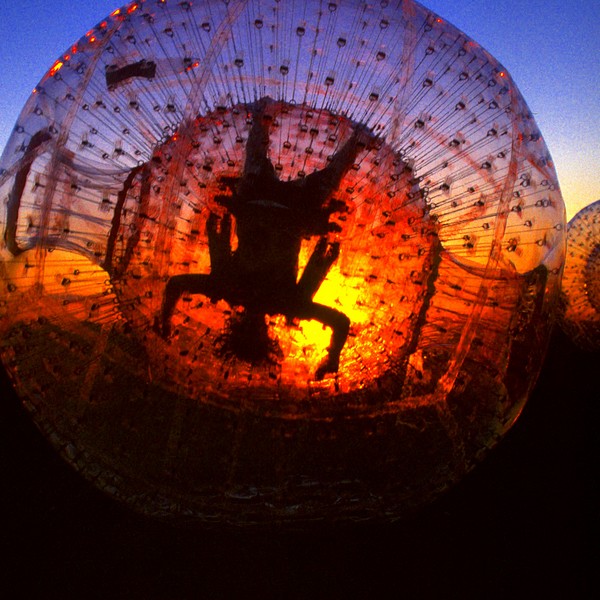 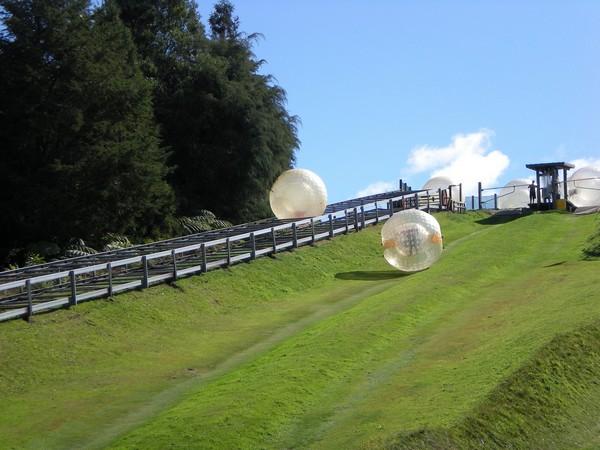 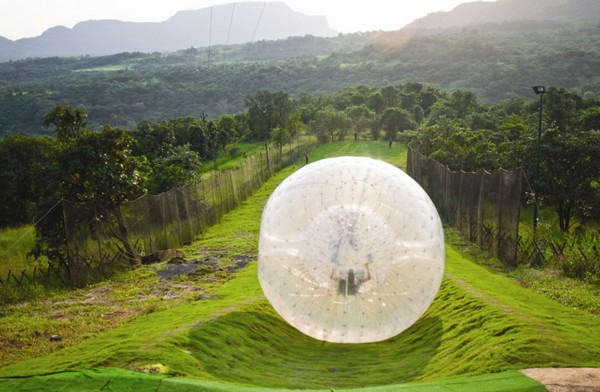 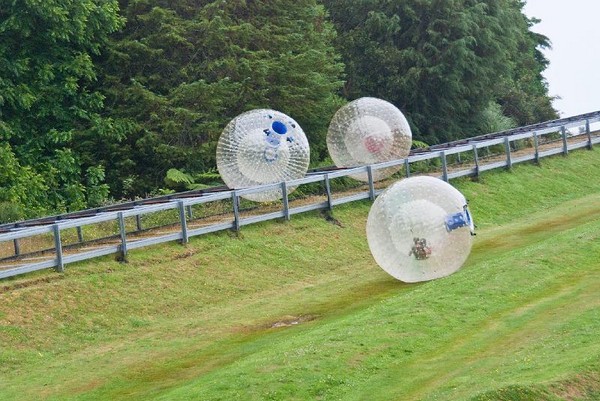 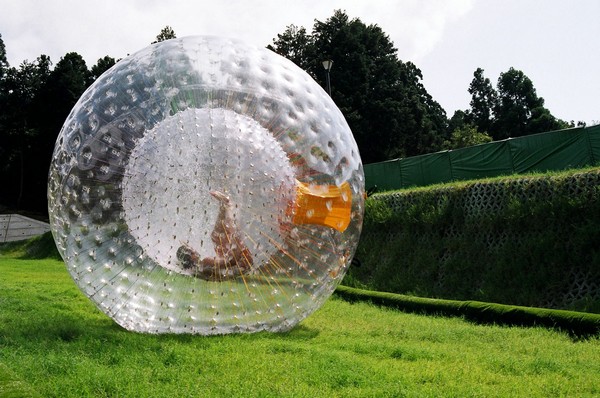