What Makes Tenerife Such an Appealing Destination for Europeans?

The largest of the Canary Islands, Tenerife is located off the West Coast of Africa. The volcanic utopia hosts more than 6 million tourists each year, particularly those who are after crystal clear waters, a tropical climate and elongated sandy beaches.

Not only this, but Tenerife is relatively affordable despite its many offerings, which is why many travelers love to return each year. Tenerife also provides opportunities for out-of-the-ordinary experiences different to your typical holiday that will make you want to make it your next holiday destination.

If you are flying into the airport, ensure you organise your airport transfer in advance in order to escape the long queues of eager holiday goers once you arrive.

Let’s dive see some of the features that make Tenerife so appealing for Europeans:

With its ideal subtropical climate, Tenerife is an appealing holiday destination for Europeans who want to escape the unpredictable weather they are subjected to. The temperatures on this island range from a generous 17 degrees in winter to an impressive 30 degrees in the summer months. The optimal times to visit are typically between May and July, with it being extremely sunny and warm – perfect for those who want to develop a natural tan.

Tenerife is the perfect location for those who love the outdoors, with its vast array of volcanic terrains evocative of Mars and resplendent mountains that unfurl into the sea. The most popular trails for hiking can be found in Teide National Park and the Teno mountains. 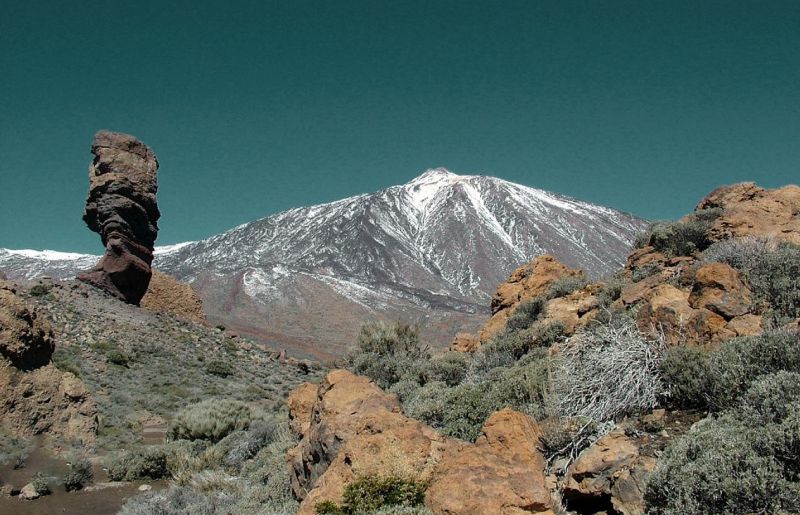 It is recommended to partake in these expeditions during the winter months when the temperature is cooler; however, do note that these trails can be arduous and potentially risky during chaotic bouts of weather. You may need a permit to be able to reach the peak of Mount Teide, but this is usually included within a tour should you decide to book one.

Tenerife has a variety of beaches and wherever you go on the island you are likely to be close to an amazing stretch of sand. There is something for everyone: secluded beaches for those who seek tranquility, party beaches and windy areas for surf.

If you are brave enough to reach the peaks of the island, you will be rewarded with a clear sky full of stars. Away from the light pollution of the urban areas, Mount Teide was recognized as a ‘starlight destination’ and manages to meet the requirements for protection of the s 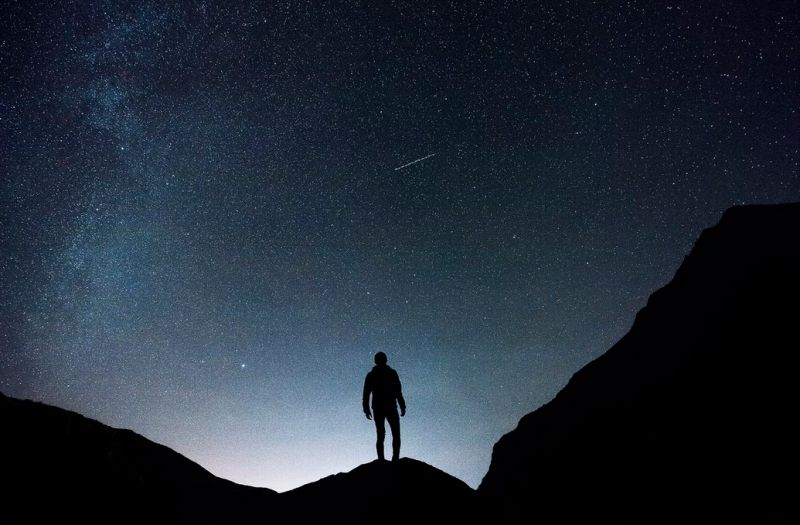 You can see an impressive 83 out of 88 official constellations in the sky here – a rare opportunity. A night-time tour is recommended of course, which will also allow you to see a remarkable sunset before the stars appear.

Tenerife hosts an abundance of water parks, with the Thai-themed Siam Park being its largest and most well-known one of them all. Thousands of tourists visit the resort each year to witness its variety of different attractions. Here you can drift along the mile-long lazy river, try your luck against the powerful wave pool or even attempt to hold your own against the tower of power, a 100ft near-vertical drop that fires you down a slide past the local aquarium.