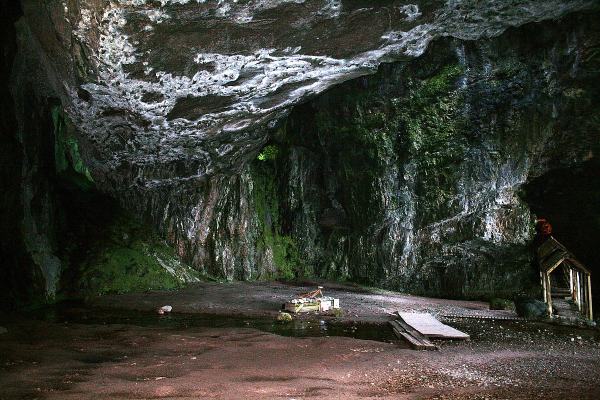 Smoo Cave is a spectacular natural beauty located near the village of Durness, on Scotland’s most northerly coastline. Its dramatic shapes result from the fact that you are looking at a combined sea cave and freshwater cave. Smoo Cave is 200 feet long (60.96 m), 130 feet wide (39.6 m), and 50 feet ( 15.24 m) high at the entrance. 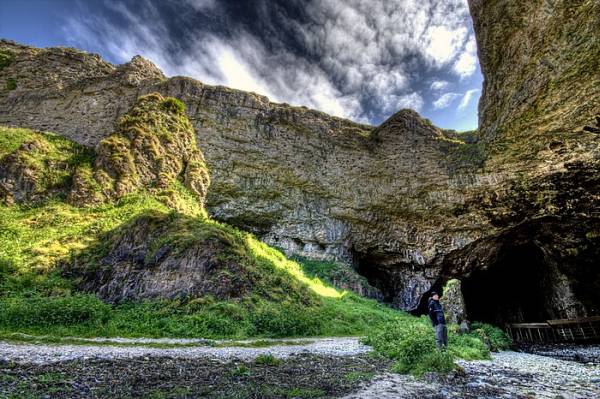 Here is more information from wikipedia: “The cave is unique within the UK  in that the first chamber has been formed by the action of the sea, whereas the inner chambers are freshwater passages, formed from rainwater dissolving the carbonate dolostones. Partway through the cave the waters of Allt Smoo also drop in as a 20m high waterfall. This is mainly due to the nearby dolostone – quartzite geological boundary where the Allt Smoo stream crosses the impermeable quartzites and sinks on meeting the permeable  dolostones. Essentially the cave can be thought of as two caves formed by different mechanisms which have joined together over time. The cave is composed of three main sections; a large sea cave entrance chamber, a waterfall chamber and a short freshwater passage which leads to a terminal sump chamber with some interesting flowstone formations at the rear.”

Visiting Smoo Cave is possible by reaching the village of Durness, a picturesque location featuring sandy beaches and dramatic cliffs. where one can easily find accommodation. Around 40 000 travelers and tourists visit the cave every year, but the best time for sightseeing remains the summer. 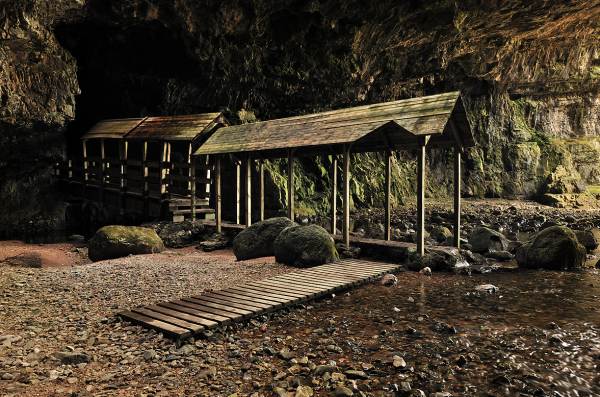 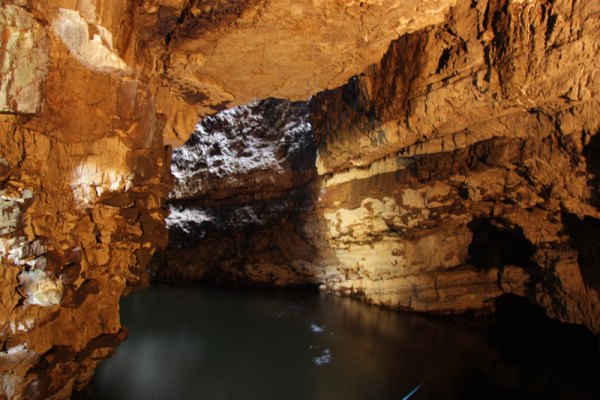 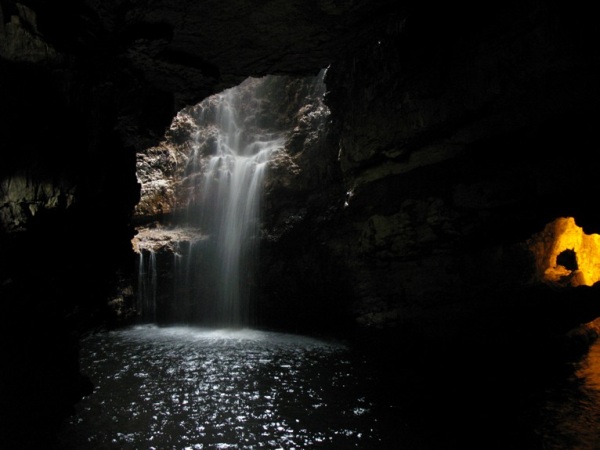 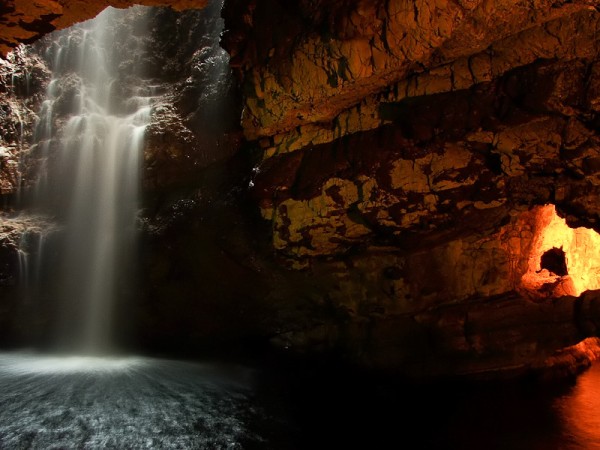 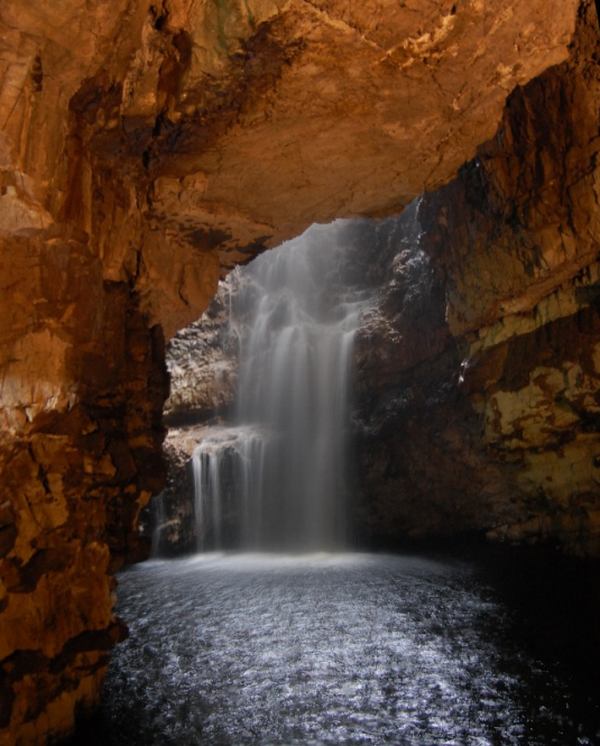 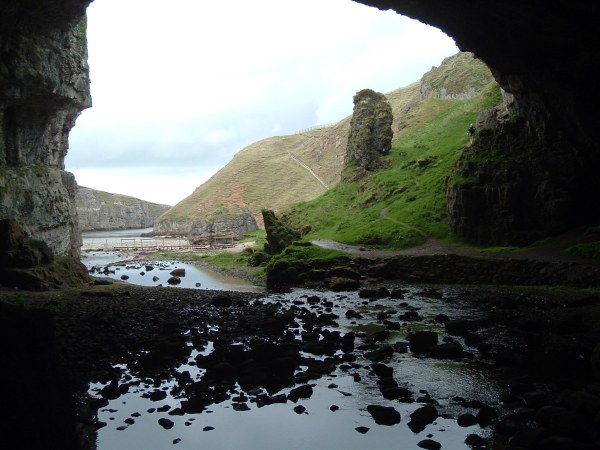 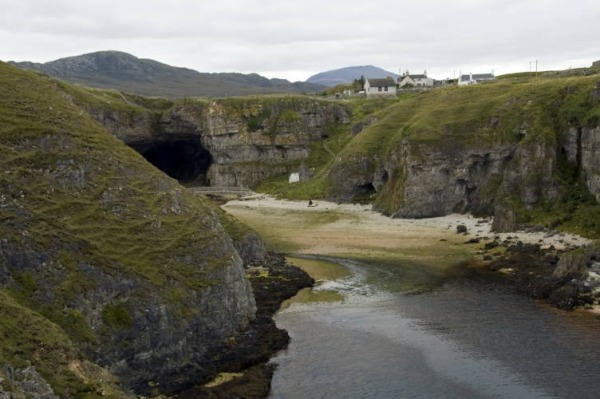