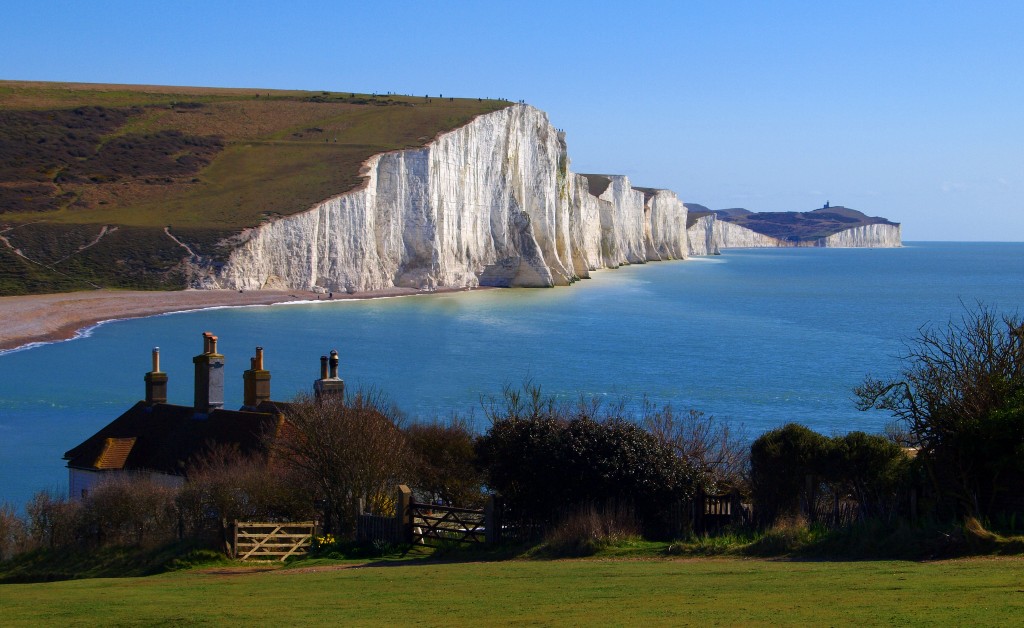 Seven Sisters are a series of chalk cliffs situated in East Sussex, between the towns of Seaford and Eastbourne in southern England. Usually, people confuse them with the White Cliffs of Dover, a more famous “picture to the sea”. Because of their impressive shapes and breathtaking views from the top of their peaks, in time, The Seven Sisters become one of Britain’s most visited coastlines.

Even if we all imagine that the “sisters” is a metaphorical way to represent the hills (which by the way, are eight not seven), the legend refers to seven sisters who apparently each had a house between the hills. 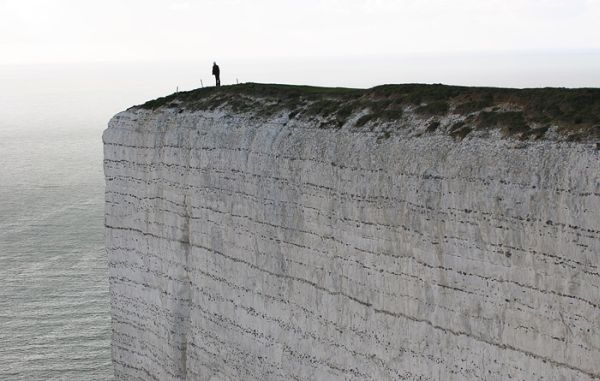 This amazing landscape was used even as background in a few movie scenes and advertising clips. At a first impression, it might look like a tough environment, but the country park which wears the same name has many things to offer, from outdoor activities such as walking, birdwatching, cycling and canoeing to educational programs and photography tours. Accommodation in the area is provided by The Turkey Barn, which can seat up to 35 people (conference style). The campsite and camping barn is open for pre-arranged educational groups and events only. The facilities are not open for general public use.You can find more useful information about Seven Sisters in England, on the park’s website. 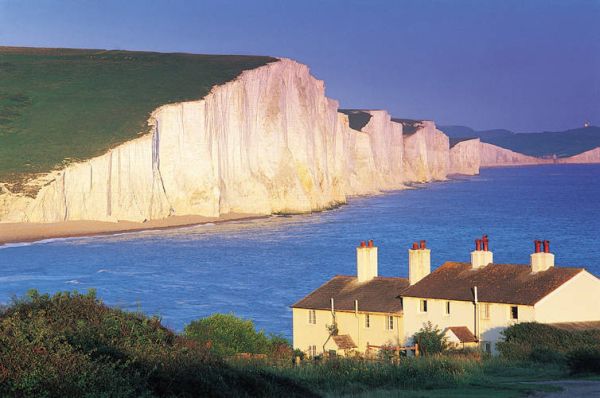