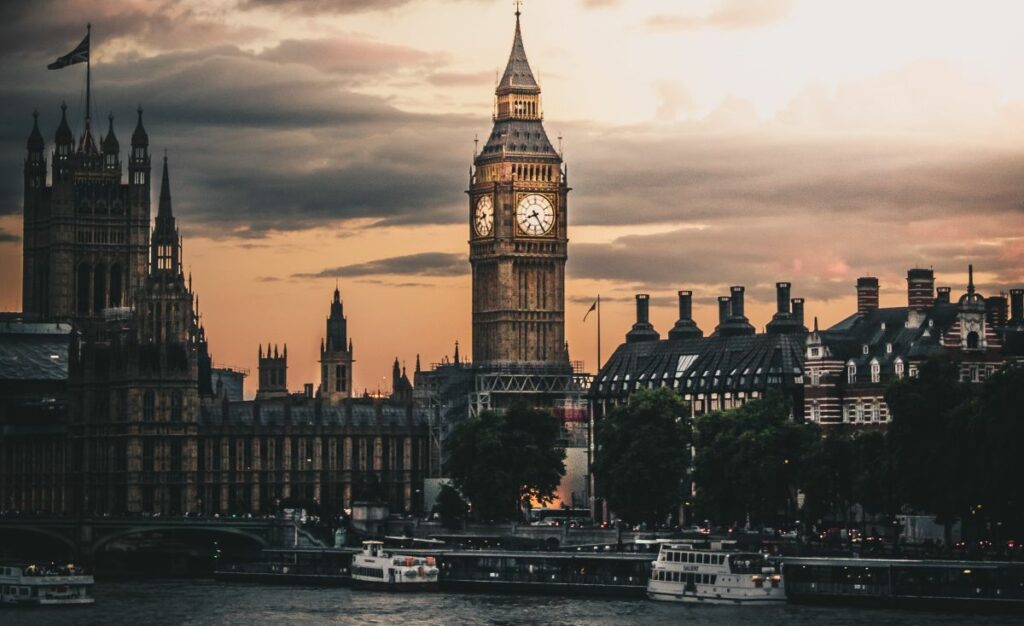 What not to Miss in London: A Guide for First Timers

London is one of the world’s most visited cities because it always has something for everyone. The streets in London are lined with bars, cafes, and hotels where you can stay, eat, drink and enjoy the city. Today we’ll discover what not to miss in London.

London has a total of six major airports; The London City, London Stansted, London Heathrow, London Luton, London Southend and London Gatwick. You can fly into London through various 5-star airlines like Cathay Pacific. They offer flights to most of the airports in London.

Even though Heathrow airport is London’s most well-known and most popular airport. However, Gatwick is my ideal airport for a lot of reasons. Gatwick is served by almost every airline in the world, making it less expensive than other airports. Cathay Pacific is one of many five-star airlines that provide significant savings both in and out of Gatwick Airport.

It just takes approximately half an hour to get from Gatwick airport to Victoria Station, from whence you can ride the subway throughout London. You will also save a lot of time because Gatwick airport has fewer passengers and a more efficient border control system.

Heathrow Airport, on the other hand, is the largest in the United Kingdom, making it one of the busiest and most crowded airports in the world. Despite its high passenger traffic, most low-cost airlines do not serve this airport. Cathay Pacific is one of the most economical five-star airlines, offering low-cost flights to both Gatwick and Heathrow.

You’ve arrived in London; now decide where you want to stay. There are plenty of hotels right outside your airport, but I recommend staying near central London. Some may advise you to stay outside of the city centre to save money and other expenses, but you will still have to spend a lot of money getting in and out of the city centre.

Choose a location that is easily accessible by public transportation. Because the tube is the finest means of transportation in London, you will have to spend a lot of time getting from one destination to another. So, when deciding where to stay, choose a place near the tube station, it will save you lots of money and time.

Things not to miss

For persons with a wide range of interests, London has a variety of fascinating landmarks and sites to visit. Everyone will find something to their liking in London. London’s diverse range of tourist attractions, historical sites, museums, and activities ensures that you will never be bored. There is always something intriguing going on in London, no matter what time of day or year it is.

Because of its infamous reputation and historical significance, the Tower of London is the most visited attraction in the city. After his victory at Hastings in 1066, William the Conqueror erected it. You should go there at least once in your life. All-day, free informative tours of the Tower of London are offered.

The Royal Menageries and the armoury exhibitions are two of the most popular attractions here. In 2019, over 2.9 million visitors visited the Tower of London.

It is believed that at least six ravens have to be present at the Tower of London or the kingdom will fall. They stay under the supervision of the Ravenmaster. Other Yeoman Warders perform necessary ceremonial duties and give informative tours of the Tower of London.

The National Gallery of London was built in 1824 when the British government brought about 38 paintings from John Julius. 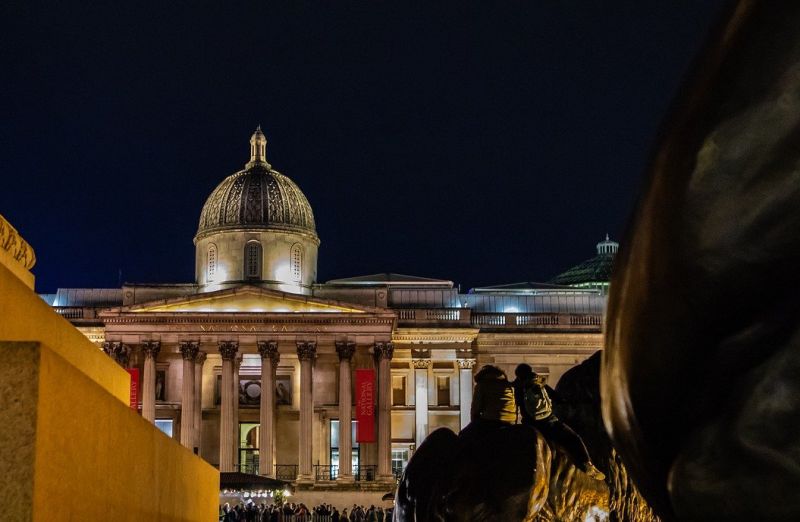 The National Gallery of London has a collection of masterpieces including Bacchus and Ariadne by Titian, Bathers (Les Grandes Baigneuses) by Paul Cézanne, Bathers at Asnières by Georges Seurat, Madame de Pompadour at her Tambour Frame by François-Hubert Drouais and The Entombment (or Christ being carried to his Tomb) by Michelangelo.

There’s always a new exhibition or event to attend, and you’ll get the opportunity to see some of the city’s greatest and most renowned paintings. Their 2,300-piece collection is changed often, so make sure to check out what’s on show when you go.

St James’ Park, located in central London’s City of Westminster district, is the city’s oldest royal park, covering 57 acres. Henry VIII bought this 57-acre plot of land to use as a private hunting ground. Charles II authorised the development of the new park in the 17th century, transforming this territory into a French-style garden.

St James’s Park is located in the ceremonial district of London. It is surrounded by some of the country’s most iconic landmarks, including Buckingham Palace, Clarence House, St James’s Palace, and Westminster, and holds extraordinary pageants like Trooping the Colour.

St. James’s Park is open every day of the year, from 5 a.m. until midnight. The park is free to access, however on hot days, rent a deckchair to sit back, relax, or read a book.

The park is listed on the National Register of Historic Parks and Gardens as Grade I.

Buckingham Palace, located in the heart of Westminster, is a magnificent and amazing (in the traditional sense) piece of architecture and history. Tours of certain rooms are provided, allowing you to fully journey within the world-famous Buckingham Palace.

An amusing (and perhaps reassuring) fact: London has far better and tastier takeaway sandwiches than the United States. If you don’t have time for a sit-down meal, a sandwich from a fast-food restaurant will be just fine. Most importantly, all British museums are free, so everyone, regardless of financial means, can explore to their heart’s content.

to visit in London
0

Adventure Travel in Fiji: 8 Daring Activities to Try Out

How to Prepare if You’re Moving to California

Best Resorts for a Honeymoon Stay in Europe