Italy Landmarks You Can Visit During the Pandemic

Traveling during the pandemic is difficult, and in many places even impossible. But the boundaries are opening up, and this year’s vacation already sounds like a plan, not just a dream. If you don’t know where to spend your vacation well, consider a trip to Italy.

Italy is currently a travel friendly country and in some places like Sicily or Calabria, where the temperatures are still high in November,  Covid is no longer a problem. Traveling through the country is easy by either renting a car or using public transportation. And with the help of Rail.Ninja for example, you can consider options for traveling in Italy in one of the most convenient ways – by train.

From the gorgeous coastlines to captivating architecture, it’s hard not to fall in love with Italy! So, what can you visit during the pandemic? Most of the country’s cultural landmarks and beautiful small cities are open for visiting, just be sure to check opening hours in advance. We chose some highlights in the list below to get you packing,

As a reminder, from the 6th August 2021 access to a place of culture in Italy is allowed upon presentation of a valid green pass and an identification document. 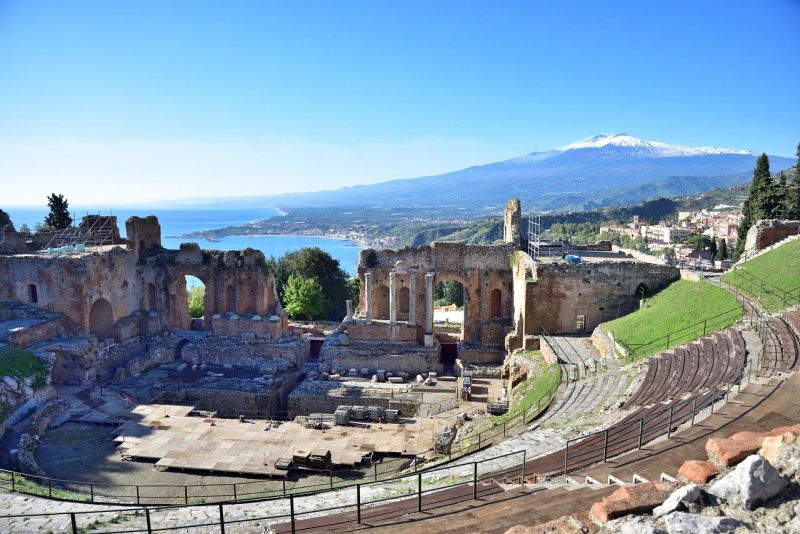 When in Sicily, be sure to take a train ride from Palermo to Taormina, where you will find a delightful small town playfully meandering the hills. The ancient Greek theater, although not the most imposing in Sicily (it is the second largest after the one in Syracuse) is conveniently located in the town center and opens up to the sea. In clear sunny days, you can also see mount Etna in the distance. The theater dates back to the third century BC and could accommodate around 5400 spectators. 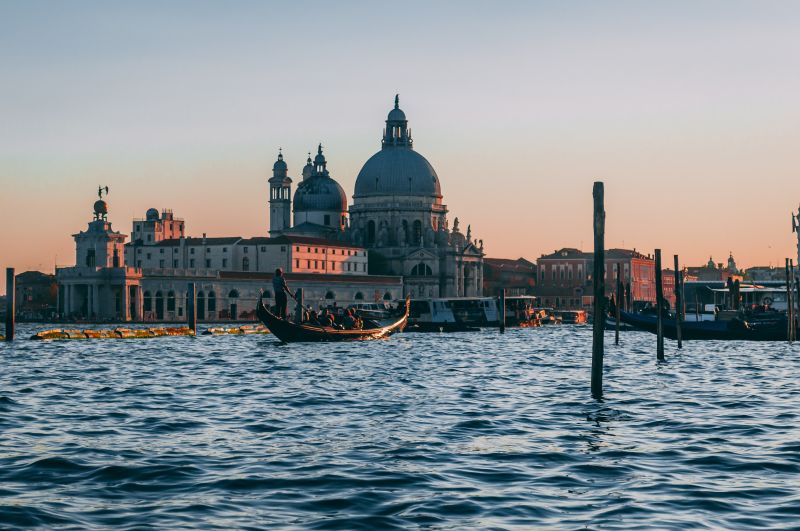 Another must-see attraction in Venice is, of course, the Grand Canal. While in most cities the main artery of transport is the main streets, in Venice it is the canal. Or rather, the Grand Canal! On its banks are concentrated the most charming buildings of Venice and the whole of Italy, so that the inhabitants of the city traditionally call it “the palace canal”.

# The Pantheon in Rome 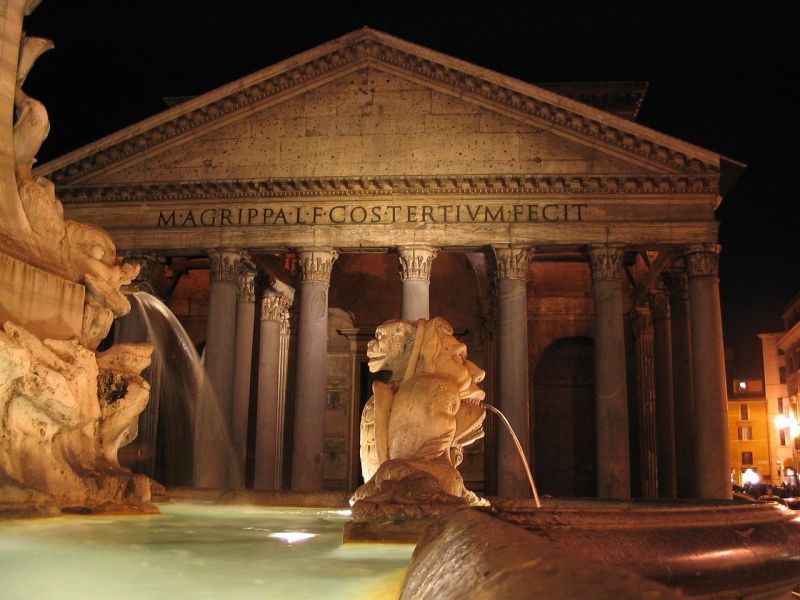 A true achievement of ancient building technology, a magnificent temple that became a model of ancient architecture and spawned many imitators. The Pantheon is fortunately well-preserved, so it is open to all who wish to visit. The best time to do this is at noon when a real column of light pours through the hole in the roof. The Pantheon is open now, offering a new visit route, to encourage social distancing. 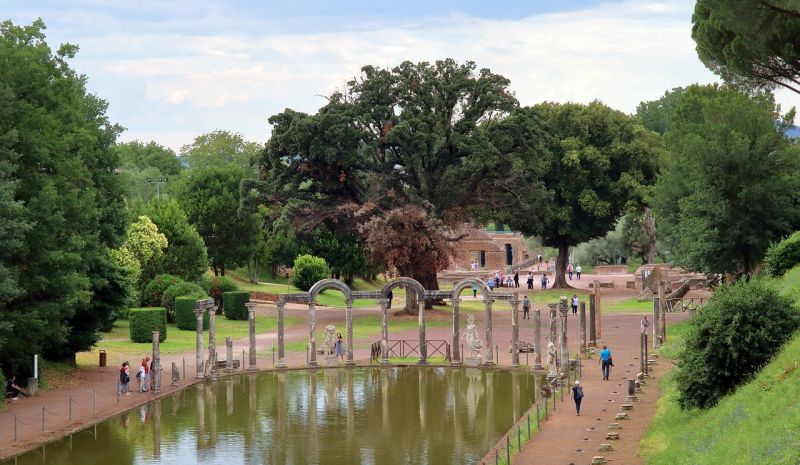 This is not just a villa, but an imperial apartment and a whole complex of structures located near Rome. There are thermae, slave quarters, a giant vestibule, a large atrium, the Museum of Canopa, and in the courtyard, there is a beautiful garden and a pond. There is also a Greek theater, the Temple of Apollo, a Roman and a Greek library in Villa Hadrian. Hadrian’s Villa is a UNESCO World Heritage Site as well. 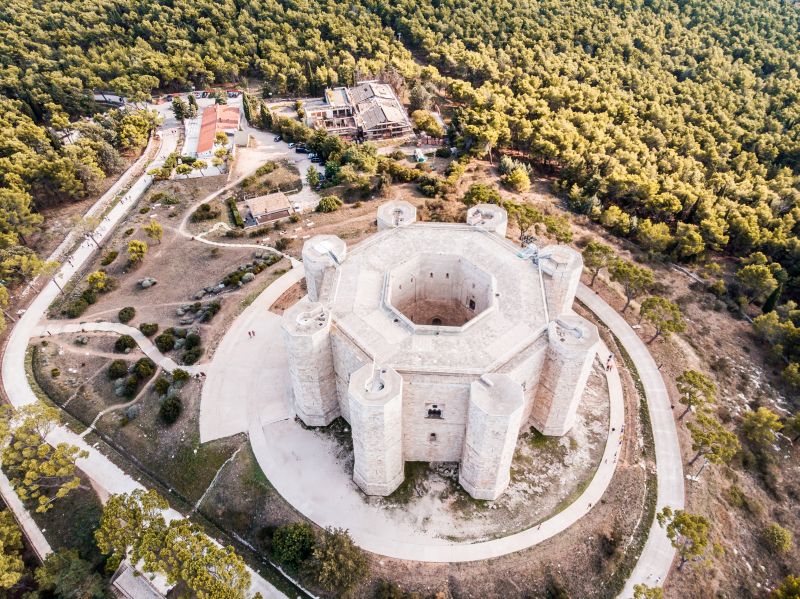 On a hill 540 meters above sea level, the stone crown rises above the western part of the Murge plateau in Puglia. Castel del Monte is the most famous medieval castle in the world, ready for the movies about knights and beautiful ladies. The strict octagonal shape and powerful towers of Castel del Monte immediately catch everyone’s eye. It is noteworthy that the second floor of the castle is a sundial, thanks to the unique arrangement of openings. 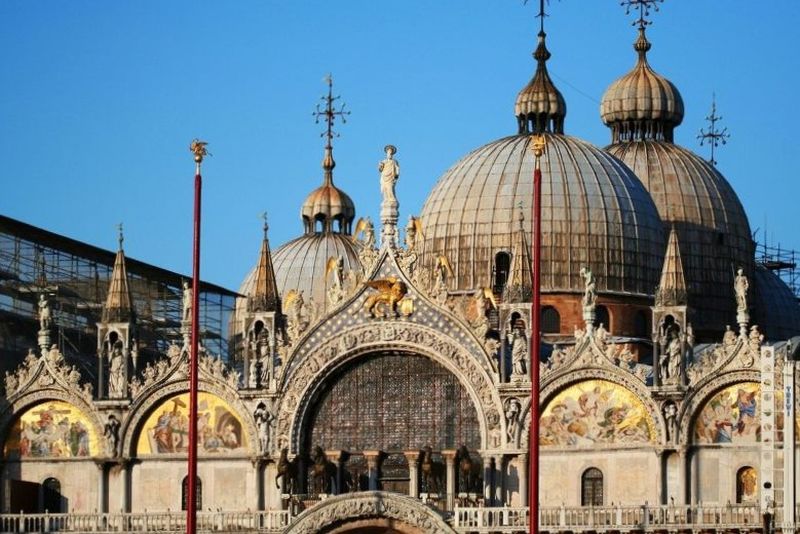 This rare example of splendid Byzantine architecture in Western Europe is near the Doge’s Palace, in the square of the same name. It is famous for its mosaics and numerous works of art. Catholics tend to visit the place where St. Mark’s relics are kept, while other tourists are attracted by the ancient history and excellent acoustics of the cathedral, thanks to which many musicians perform here. The cathedral is currently open to the public.

13 Things to Do in Spain for First Timers

How to Plan and Enjoy a Motorhome Holiday