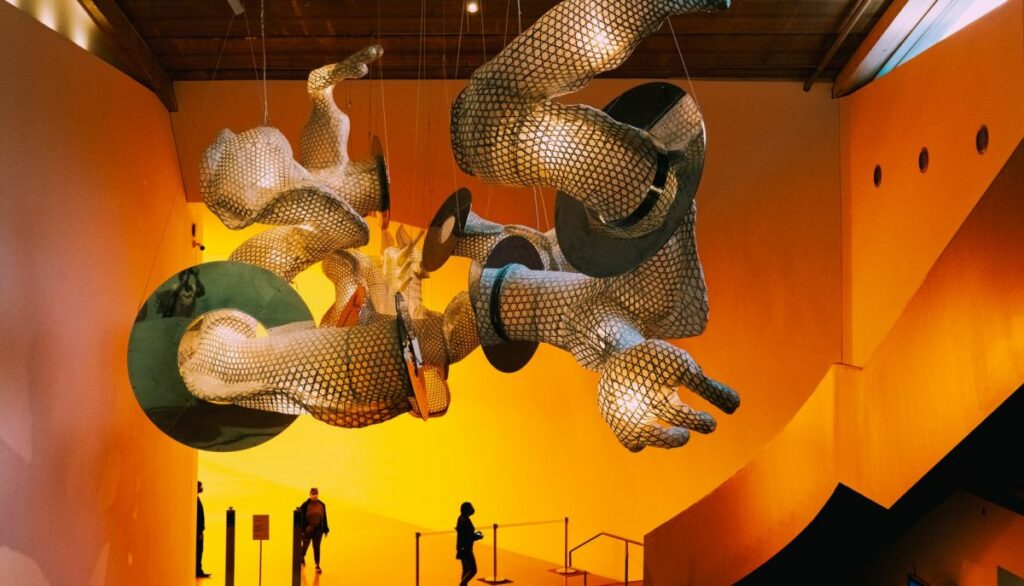 Things to Do in Houston, Texas for First Timers

With more green parks than New York and a thriving art scene, Houston, Texas, is a destination with something for everyone. The city (and its metropolitan area) is the 5th largest in the States, with almost 7 million inhabitants.

In this blog post, we will provide an overview of Houston’s tourism and events scene. Then, we’ll discuss some of the most popular attractions and events in the city so that you can plan your trip accordingly. 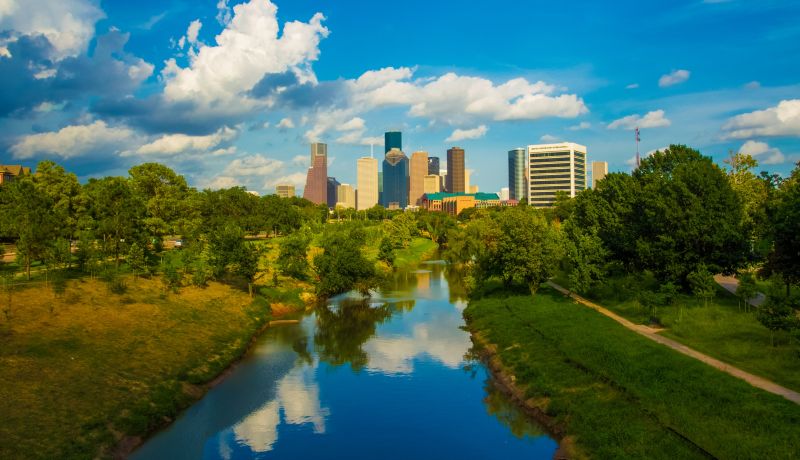 Houston is a city with a rich history and diverse culture. The city’s attractions reflect this diversity, with something for everyone to enjoy. Some of the most popular tourist destinations in Houston include the following:

Museum District is one of the most popular tourist destinations in Houston. Visitors can enjoy 19 museums located within a few blocks of each other. The Museum District is also home to several annual events, including the Houston Art Car Parade and the Children’s Festival.

The Johnson Space Center is one of Houston’s most popular tourist destinations. It’s home to NASA and offers visitors a chance to learn all about America’s space program. There are exhibits, demonstrations, theaters, and even a tour of the facility that takes you inside Mission Control.

Houston is home to several world-class museums, and the Bayou Bend Collection and Gardens is one of the most popular. The museum showcases American art and furniture from the 16th century to the present day, focusing on pieces from the Southern United States. There are also beautiful gardens on-site, making for a perfect spot to relax on a sunny day.

The Houston Zoo is an excellent place for visitors of all ages. There are many exhibits and attractions to keep everyone entertained, including the Africa exhibit, the Asian elephant habitat, and the children’s zoo. The zoo also hosts various events throughout the year, such as Boo at the Zoo and Zootoberfest.

The Houston Museum of Natural Science is a great place to learn about the history and culture of Texas. Some exhibits include the Hall of Ancient Egypt, the Burke Baker Planetarium, and the Cockrell Butterfly Center. The museum also hosts various events throughout the year, such as Starlight Symphony and Dino Fest.

The Houston Ballet is one of the leading ballet companies in the United States. Its season runs from September to May and features performances of classical ballets and new works by contemporary choreographers. The company also offers classes for dancers of all ages and levels.

The Miller Outdoor Theatre is an outdoor amphitheater located in Hermann Park, Houston, Texas. The theatre hosts a variety of performances throughout the year, including plays, concerts, and movies.

The theatre was built in 1923 as part of the city’s centennial celebration and was originally named Sam Houston Coliseum. It was renamed Miller Outdoor Theatre in 1959 after local businessman Monroe G. Miller donated funds for its renovation.

Today, the Houston Parks and Recreation Department manages the Miller Outdoor Theatre and offers free admission to some Houston events.

Houston has no shortage of things to do, whether you’re looking for cultural experiences, outdoor adventures, or good old-fashioned shopping and dining. The Theatre District is one popular spot in downtown Houston that offers various entertainment options, from Broadway musicals and classical concerts to stand-up comedy and magic shows. The district is also home to the Houston Ballet, Alley Theatre, and Hobby Center for the Performing Arts, so there’s something for everyone.

The Houston Livestock Show and Rodeo

It is one of the largest and most popular events in Houston. Over three weeks, the rodeo takes place with events such as bull riding, barrel racing, and calf roping. There is also a livestock show, where visitors can see cows, pigs, horses, and other animals up close.

The Houston F1 is a world-renowned motorsports event in downtown Houston each year. The three-day race attracts drivers and fans from all over the world and is one of the most popular events in Houston.

In addition to the Houston F-One, Houston is also home to various other major sporting events. The Houston Astros and Rockets play their home games in downtown Houston, and the Houston Texans call nearby NRG Stadium home.

The Houston International Jazz Festival is one of Texas’s most famous music festivals. This year’s festival will be from July 26th to the 28th at the Houston Hobby Center for the Performing Arts. The event will feature some of the biggest names in jazz, including Terence Blanchard, Dianne Reeves, and Roy Hargrove. In addition to great music, there will also be food and wine tastings, art exhibits, and more. Tickets are available now through the Houston Jazz Festival website.

The Houston Free Press Summer Fest is a three-day music festival held at Eleanor Tinsley Park in downtown Houston. The fest features a variety of music genres, including rock, hip hop, and country. There are also food trucks, arts and crafts vendors, and other activities for the whole family.

It is a world-renowned event that takes place in Houston every January. The race attracts runners from all over the globe, and the course winds through some of Houston’s most beautiful neighborhoods.

It is one of the Houston area’s most popular tourist destinations. It is a themed amusement park that celebrates traditional European culture and art. The festival is open from October to December, and it features jousting tournaments, puppet shows, and other live performances.

These are just a few highlights of the city of Houston, to get you started on your exploration of the city. Have you been to Houston as a traveller? What are your thoughts on this city and its cultural gems?

7 Unforgettable Things To Do in Delphi, Greece

Things You Will Love About New Zealand

Things to Do in Punta Cana for First Timers