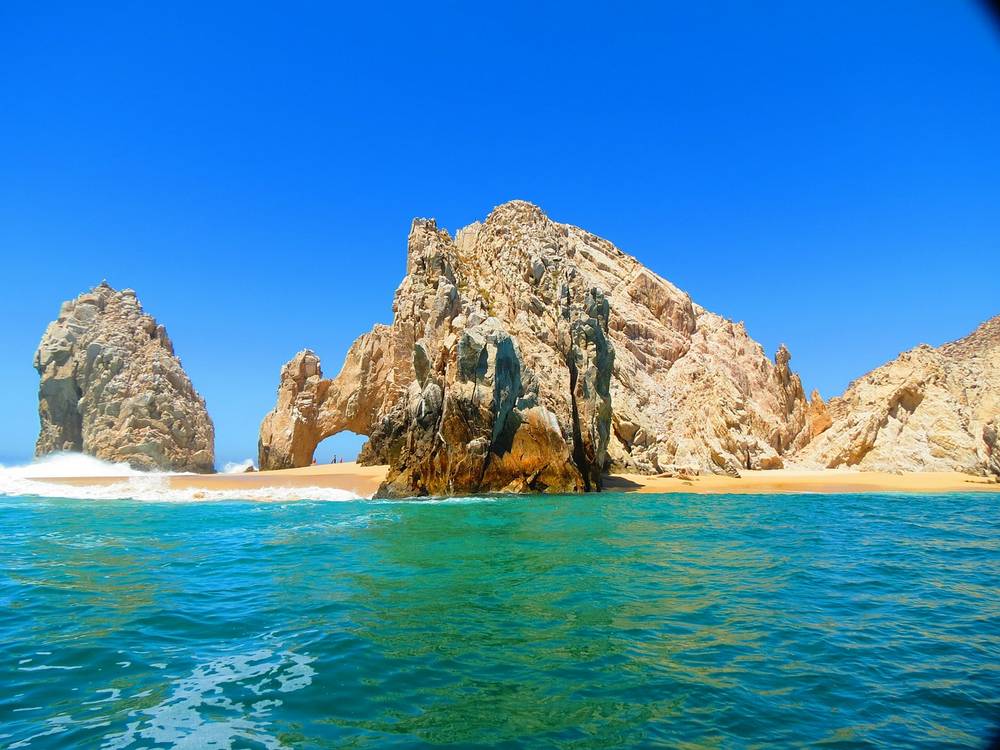 Mexico is full of less-than-popular spots that are quite spectacular. From one of the world’s tallest waterfalls to Playa Del Amor, which can only be reached by an underground tunnel, Mexico is full of surprises and beautiful locations aside from its luxury beaches and resorts. Here are five stops you need to make in Mexico that you’ll remember for the rest of your life.

While considered a district of Mexico City, this small neighborhood contains the last remnants of an Aztec transport system. These canals give the neighborhood a truly unique look and feel, but the real must-see attraction of Xochimilco is the island of dolls. 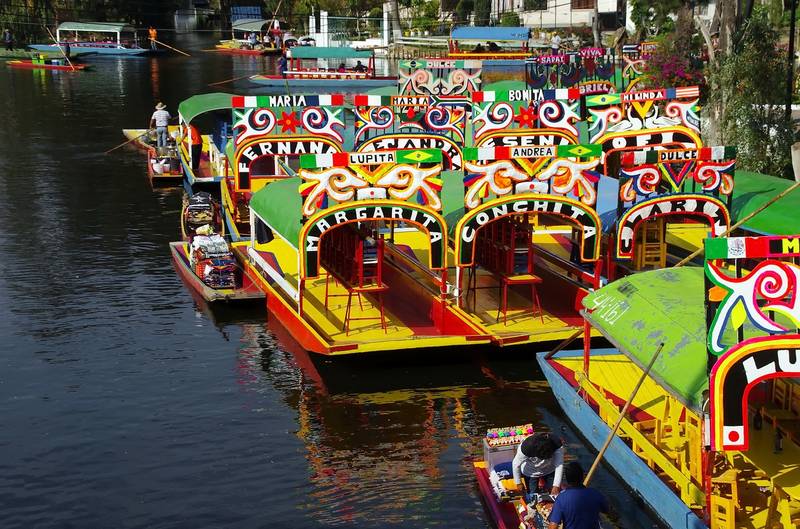 The story goes that a man named Julian Santana Barrera discovered the body of a young girl in the nearby canals, and thus began decorating his artificial island with discarded dolls and doll parts; giving this island a truly creepy aura that is a must-see if you’re visiting Mexico City.

The island can be reached by boat, and is open to visits by the public. Though not the most popular tourist attraction for obvious reasons, it’s still a unique spot to venture into if you’re visiting the city.

Home to the Sombras del Viento beachfront estate, Soliman bay is one of the most beautiful stretches of coastline in all of Mexico. Home to several cities, including Tulum and Playa Del Carmen, Soliman Bay offers plenty of opportunities for rest and relaxation in the heart of the beautiful Carribean sea.

Just a few miles from Cuba, this Yucatan Peninsula tourist attraction is home to several high-class resorts, hotels, and beachfront properties for rent or purchase. If you’re looking for a summer beach home or rental, Soliman Bay is a good place to start!

Located in central Mexico, this colonial city is mostly known for its green volcanic stone that many of the buildings are constructed from. Oaxaca contains rich cultural and historic districts, with the famed Templo de Santo Domingo at the heart of the city. The Spanish explored Oaxaca after the fall of the Aztec city of Technoloctican, looking for gold.

It’s not certain whether they found what they were looking for or not, but the indigenous village that once stood there is now a city rife with neo-gothic architecture and European influence. This is a must-see destination for history buffs and anyone looking for a culturally-rich experience for their vacation.

Peurto Vallarta’s coast is hiding a secret: a hidden beach located just northwest of the coast and accessible only by boat. This secret beach is located in the mouth of the Banderas Bay on Marieta Island and is truly something to behold.

The crater is home to a hidden beach; complete with sand and waves from the warm Pacific ocean, but it’s not certain how the crater got there or why it looks the way it does. While there are several theories on the crater’s origin, from military experimentation defacing the landscape to underwater volcanic activity reshaping the islands in the archipelago, what we do know is that this breathtaking spot is a must-see if you’re heading to Mexico.

You can pay to take a day trip to the island, with many travel companies offering all-inclusive round-trip boat excursions to the famed Playa Del Amor. Be sure to take your camera, as you won’t want to forget this breathtaking landmark anytime soon.

While admittedly Chichen Itza isn’t exactly a low-key spot in Mexico, it’s certainly one of the best tourist destinations the country has to offer. If you were ever interested in Mayan civilization or seeing the ruins of this once-thriving people, Chichen Itza is the place for you. 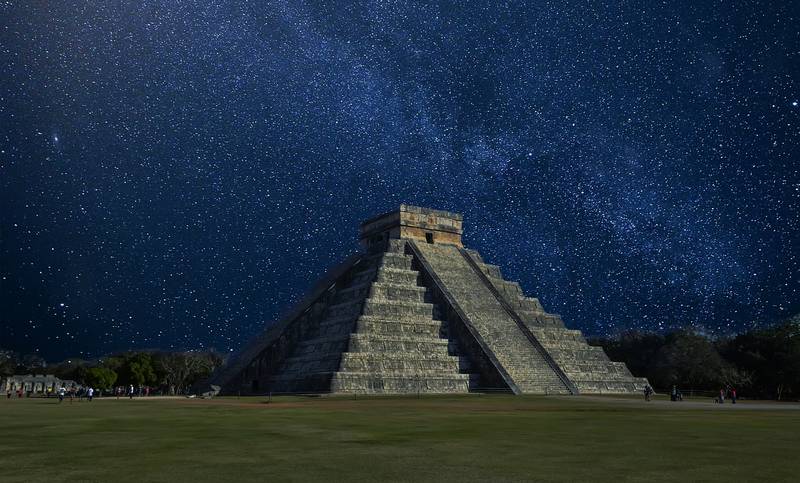 The large archaeological site at Chichen Itza has unearthed much architecture and other remnants of the Mayan civilization, who dominated much of Mexico’s Yucatan Peninsula until their disappearance around 900 AD. Abandoning their cities one by one, this thriving people seemed to just get up and leave; granting many opportunities for modern-day scholars to discover the remnants of their lives in huge Mayan ruins.

The Mayan pyramids are especially breathtaking, and although they’re dwarfed by their Egyptian cousins to the east, they still invoke some measure of fascination as to how a civilization with primitive tools was able to construct such architectural masterpieces.

Mexico has plenty to offer in terms of exploration and new experiences for those who know where to look. Whether you’re exploring ancient Mayan ruins or getting your drink on at a luxury resort, the possibilities are truly endless. Don’t forget to visit the hidden beach at Playa Del Amor!