Burning Man, a Nonconformist Cultural Event in the Nevada Desert 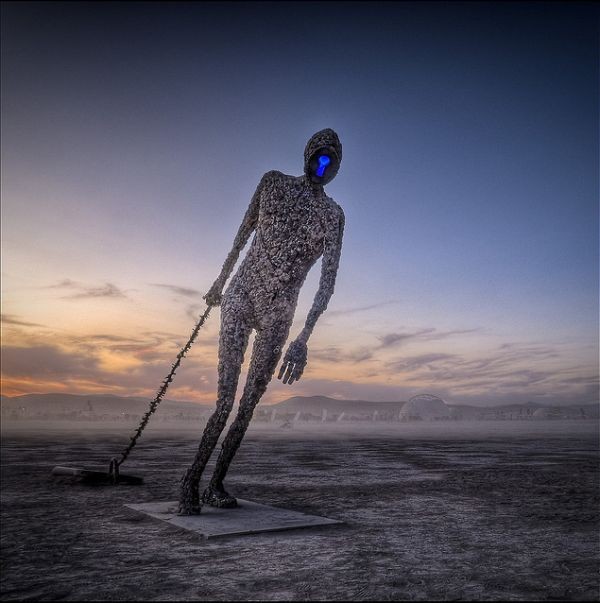 Unusual. At the first impression, the following pictures might seem like they were taken in an unworldly place, with absurd characters and surreal structures. Well, this event really exists and already has more than 20 years of history. Burning Man (its name cames from the ritual burning of a large wooden effigy) is a week-long annual event which starts on the Monday before, and ends on the day of the American Labor Day holiday. This event is considered an experiment in community which challenges all the participants to express themselves and to learn how to rely on themselves. The result of this experiment is the ephemeral Black Rock City, home to the Burning Man event.

Only last year, more than 50,000 people came to Burning Man to escape from the urban boundaries. In the Black Rock City, creation is everywhere and includes innovative sculpture, installations, performance, theme camps, art cars and even costumes. Beside this incredible art manifestation, the “city” offers many parties, interactive games, rides with some weird vehicles or other crazy activities. 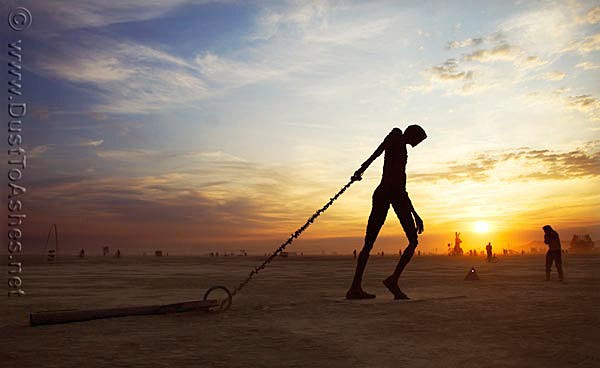 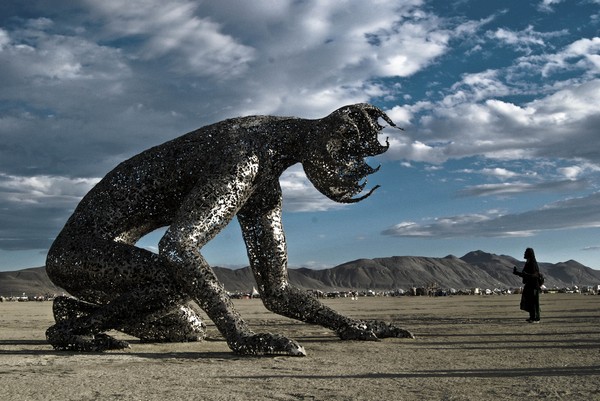 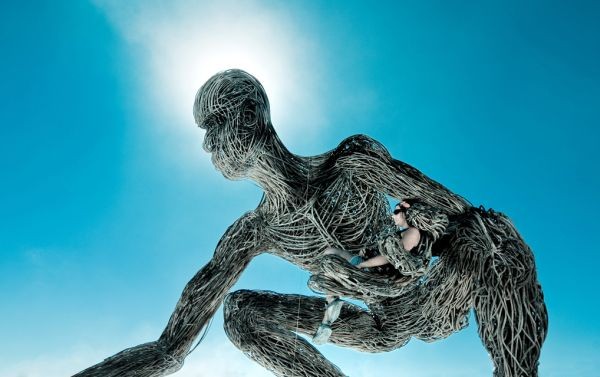 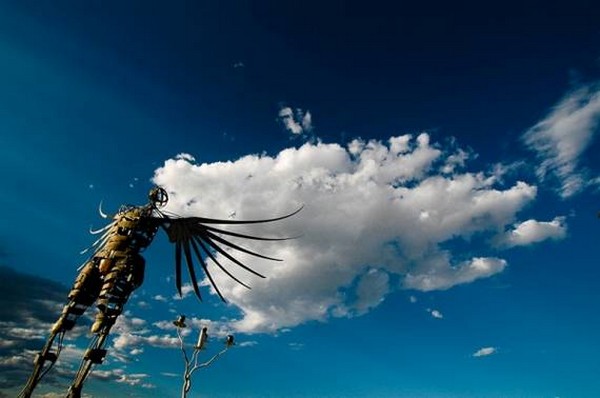 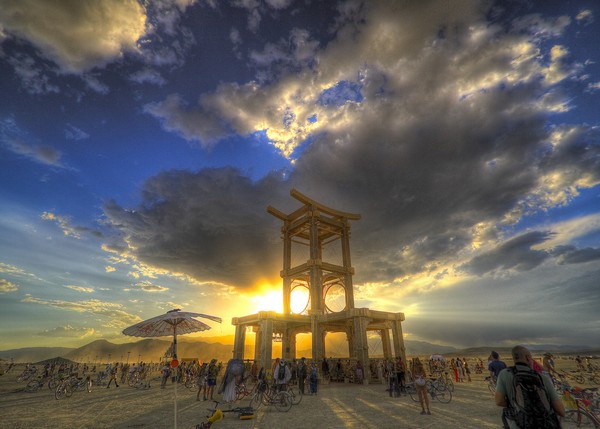 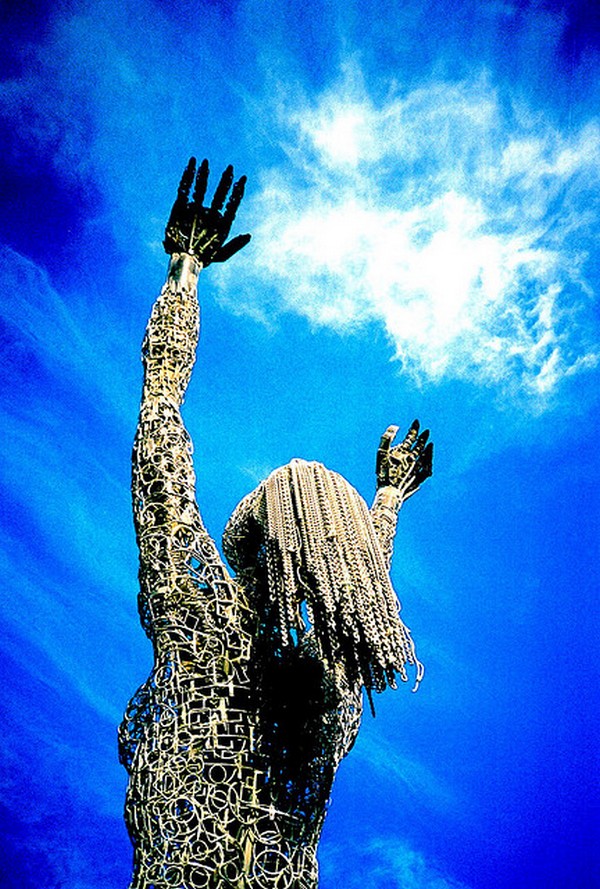 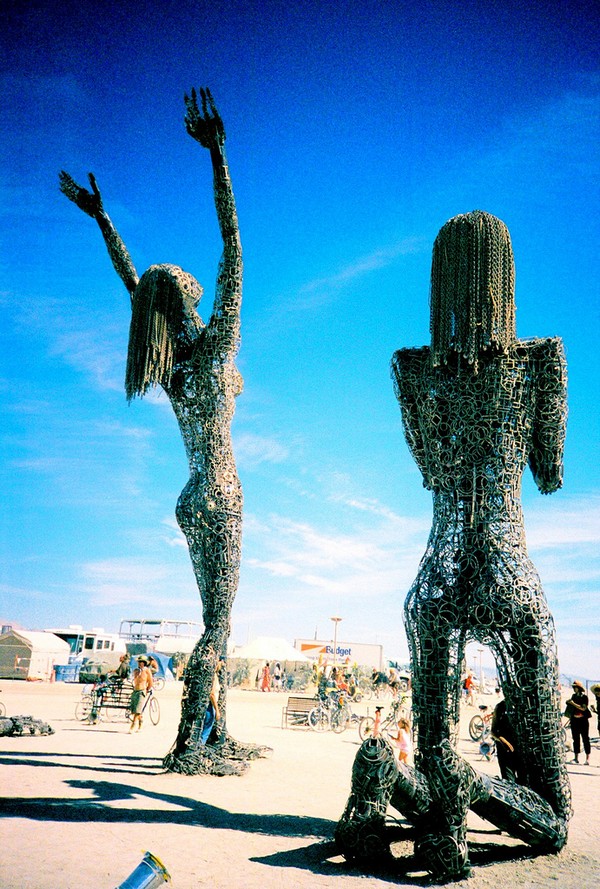 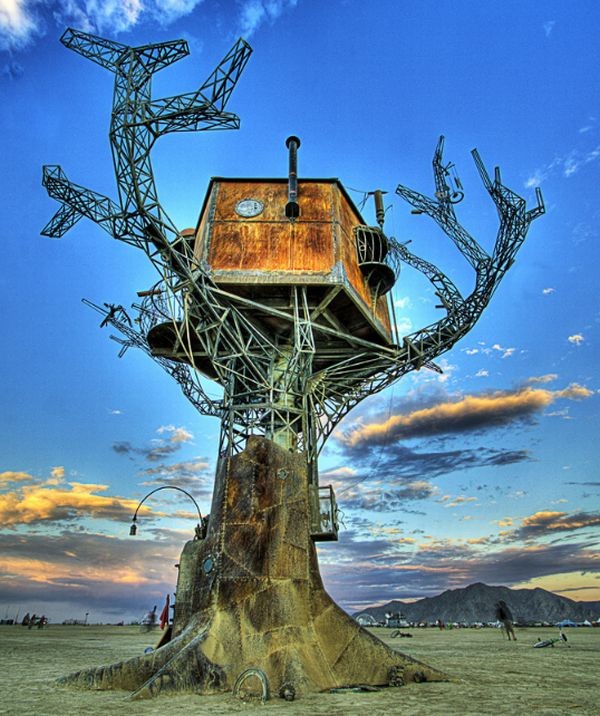 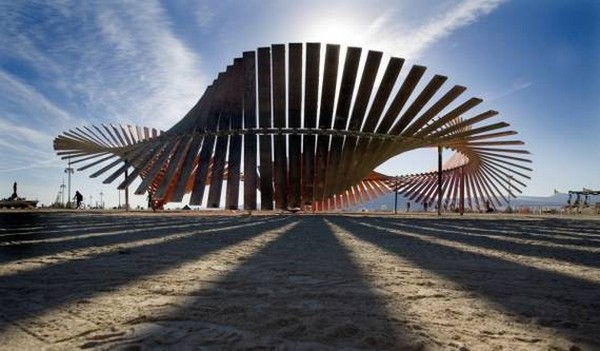 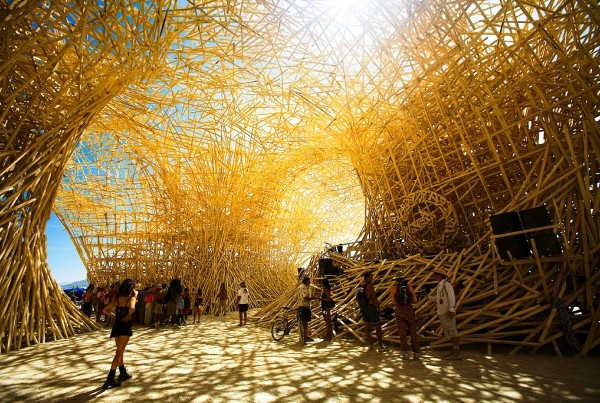 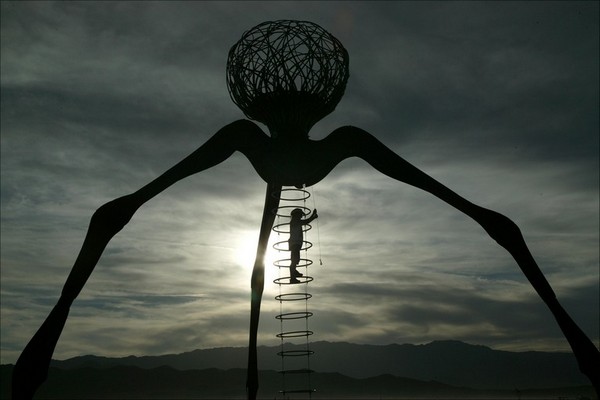 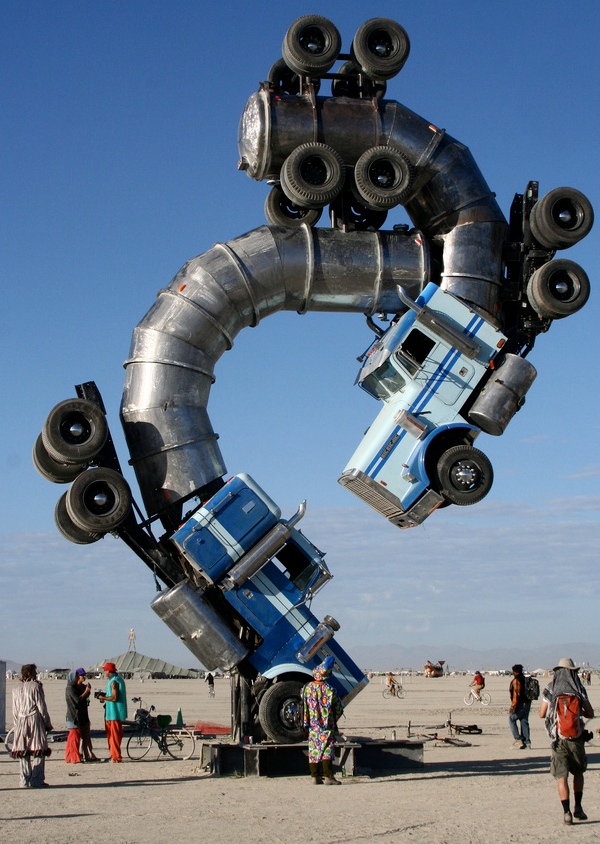 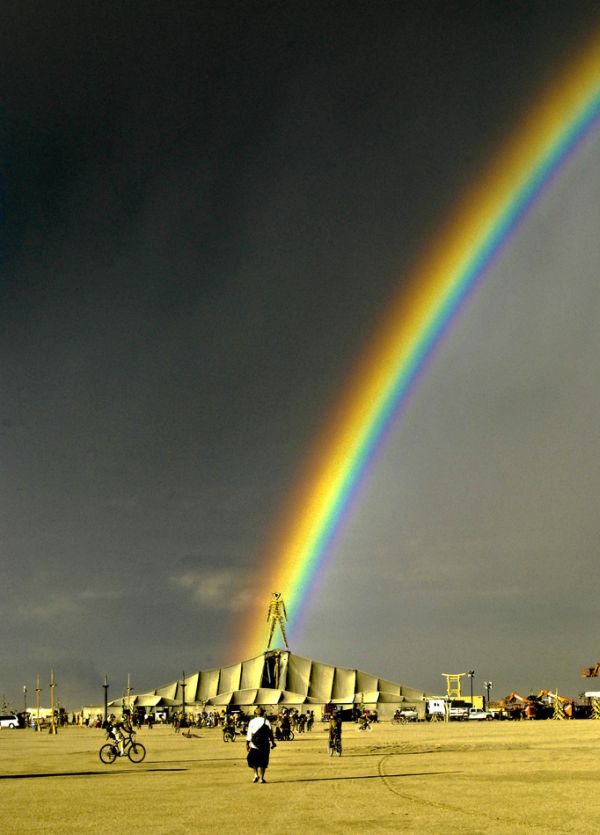