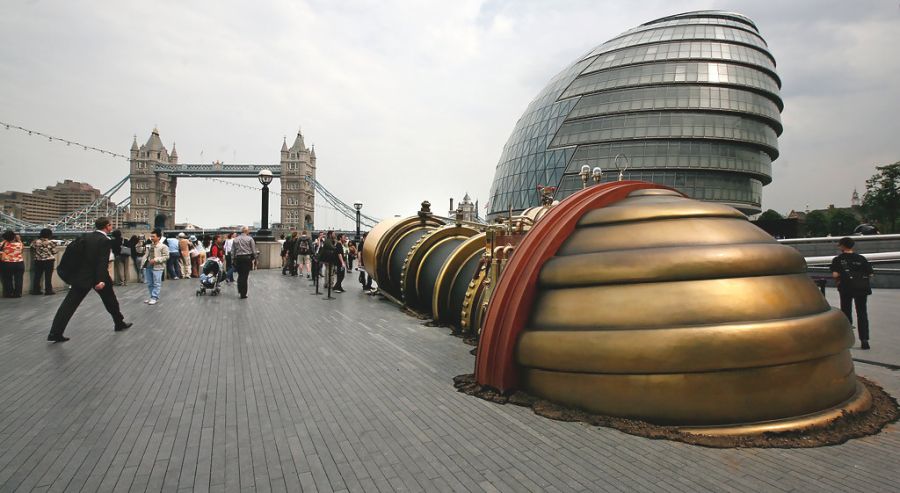 Although the Telectroscope had a short existence (May-June 2008), this is a famous installation that once linked London (near Tower Bridge) and New York (Brooklyn Bridge).

The modern art installation was constructed by Paul St George, a London based multimedia artist and sculptor who stated his inspiration was a project developed by his grand-father in the 19th century.

The Telectroscope appeared one morning on both sides of the Atlantic, revealing a 37 feet long by 11 feet tall brass and wood Victorian–looking contraption.

To achieve a real-time encounter between people, the installation used two video cameras linked by a VPN connection to provide a virtual tunnel across the Atlantic. The connection used links of between 8 and 50 Mbps and the images were transmitted using MPEG-2 compression.

Here is a excerpt from Telectroscope.com about the immediate effects of the unusual art installation: “The Telectroscopes connected London and New York through a number of tunnels and visual amplifiers. This enabled passers by in London to see and interact with the passers by in New York in real time.

Come to think of it, this is also a form of unconventional tourism, wouldn’t you agree? 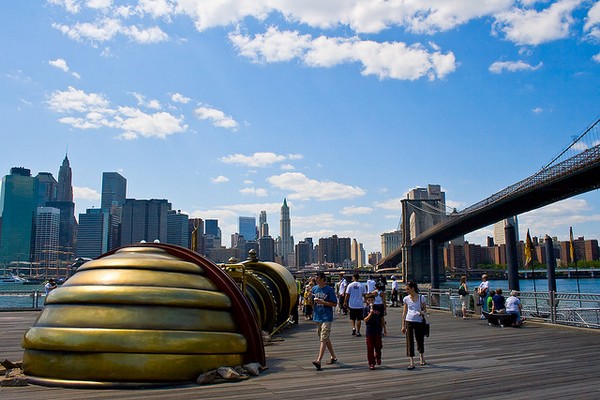 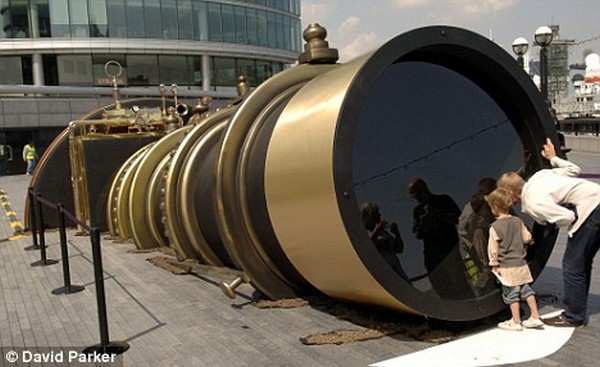 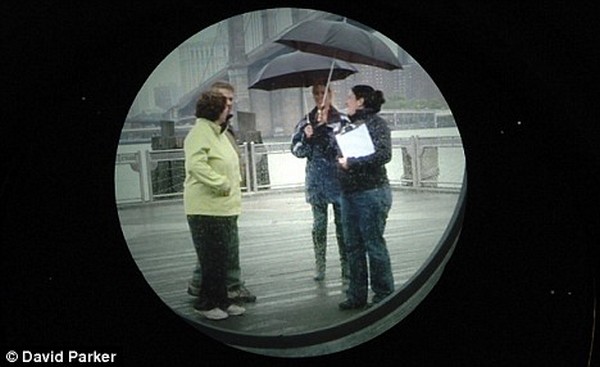 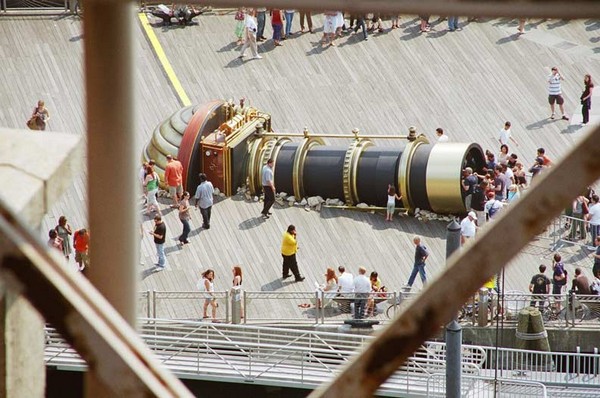 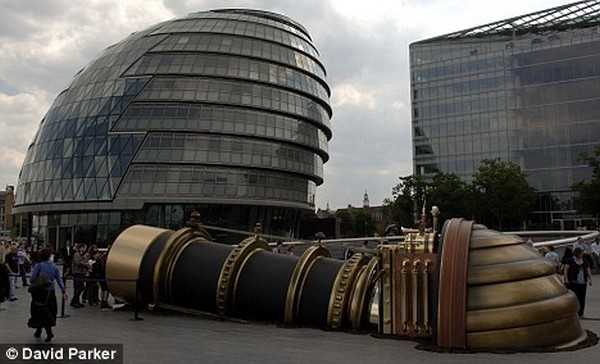 NTDTV featured a story on the installation. Really fun to see how people were communicating, jumping around and playing Tic-tac-toe.