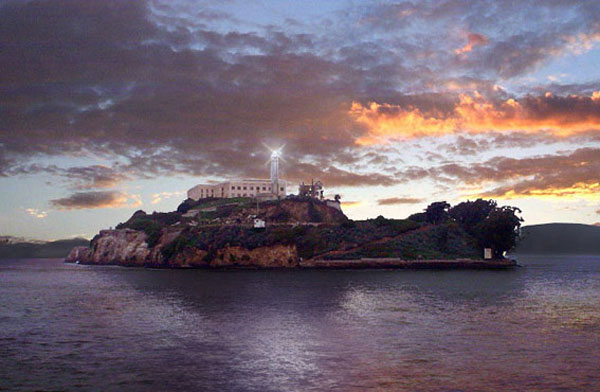 We know, this really contrasts with our usual posts, but we figured some of you would like to see more “bold” locations, ones that inspire fistyness and “guts”. What the heck, let’s talk a little about Alcatraz.

Located in the San Francisco Bay, at a mere 1,5 mile distance from the city bearing the same name, Alcatraz is an island known for its prison and dangerous inmates. Also known as The Rock, the island is known to have housed prisoners starting with the year 1861.

Its name derives from the archaic Spanish term “alcatraz” which means “pelican”. “La Isla de los Alcatraces” (“The Island of the Pelicans”) is the name given by the Spanish people who first charted San Francisco Bay. 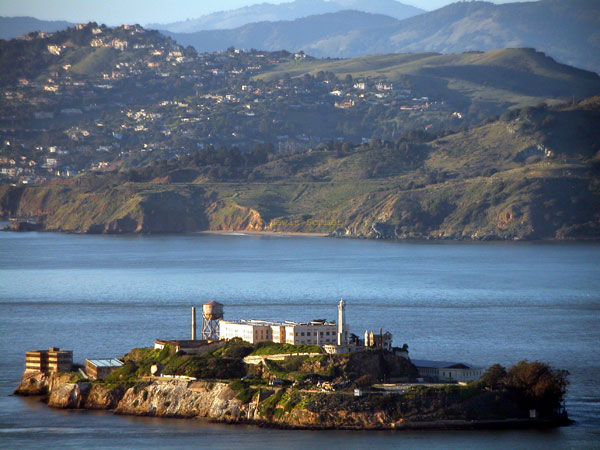 Even though the island was not far away from the urban world, the strong, cold and dangerous currents in the San Francisco bay made it impossible for prisoners to escape from Alcatraz.

Alcatraz was first known as a military prison and started “housing” inmates during the Civil war. In 1933, after a long series of building reinforcements, the prison went from “military” to “general”. In 29 years, there were no reports of a successful escape from Alcatraz, although there have been 14 attempts. Here is a little story we picked up about the most famous escape of them all:

“On June 11, 1962 Frank Morris, John Anglin and Clarence Anglin successfully carried out one of the most intricate escapes ever devised. Behind the prisoners’ cells in Cell Block B (where the escapees were interned) was an unguarded 3-foot (0.91 m) wide utility corridor. The prisoners chiseled away the moisture-damaged concrete from around an air vent leading to this corridor, using tools such as a metal spoon soldered with silver from a dime and an electric drill improvised from a stolen vacuum cleaner motor. The noise was disguised by accordions played during music hour, and their progress was concealed by false walls which, in the dark recesses of the cells, fooled the guards.

The escape route then led up through a fan vent; the fan and motor had been removed and replaced with a steel grille, leaving a shaft large enough for a prisoner to climb through. Stealing a carborundum cord from the prison workshop, the prisoners had removed the rivets from the grille and substituted dummy rivets made of soap. The escapees also constructed an inflatable raft from several stolen raincoats for the trip to the mainland. Leaving papier-mâché dummies in their cells with stolen human hair from the Barbershop for hair, they escaped. The prisoners are estimated to have entered San Francisco Bay at 10 p.m.

The official investigation by the FBI was aided by another prisoner, Allen West, who also was part of the escapees’ group but was left behind (West’s false wall kept slipping so he held it into place with cement, which set; when the Anglin brothers (John & Clarence) accelerated the schedule, West desperately chipped away at the wall, but by the time he did his companions were gone). Articles belonging to the prisoners (including plywood paddles and parts of the raincoat raft) were located on nearby Angel Island, and the official report on the escape says the prisoners drowned while trying to reach the mainland in the cold waters of the bay.”

There are plenty of interesting legends regarding Alcatraz. One of them is “The Huting of Al Capone”, aka Chicago’s greatest gangster and was spread by a ranger who said he had heard strange banjo noises coming from his cell in Alcatraz years after Al Capone had left the island. If you believe in ghosts, than this might just work for you. 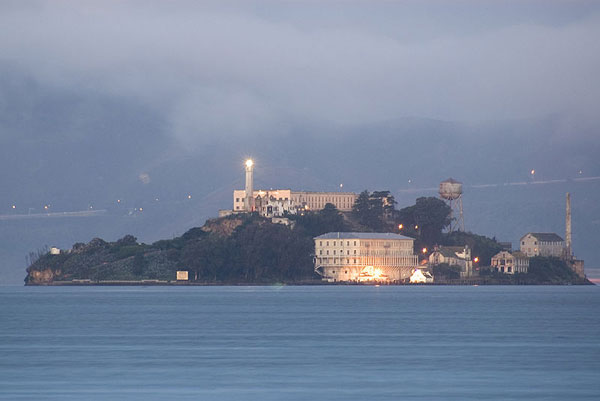 Alcatraz was opened to the public for visiting in 1972 and is currently known as a national recreational area- strangely enough. There are plenty of organized Alcatraz tours available which can result into some amazing personal experiences. 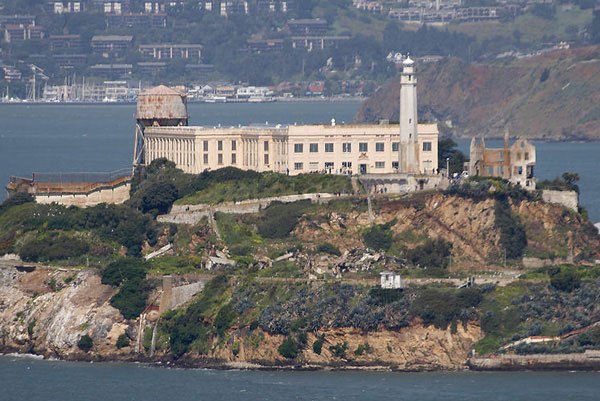 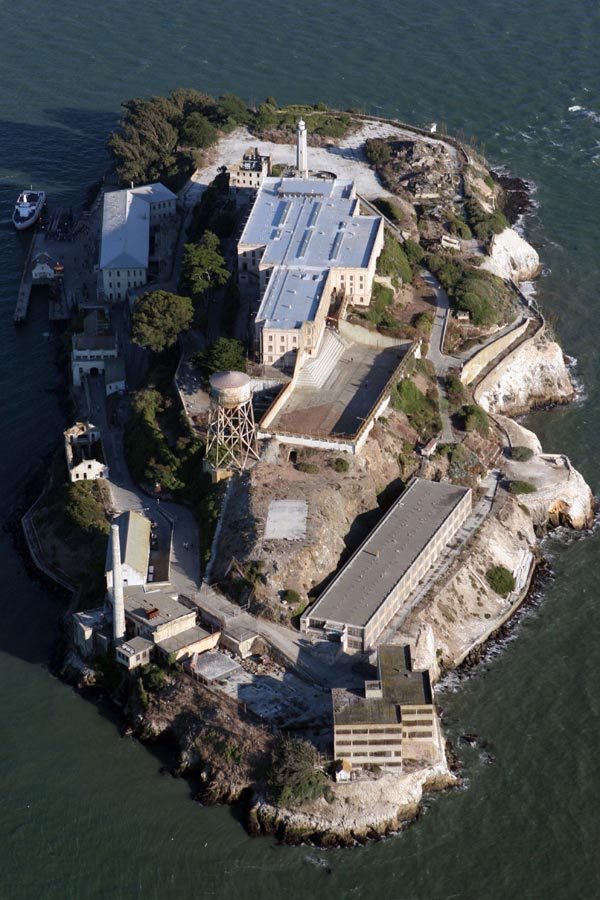