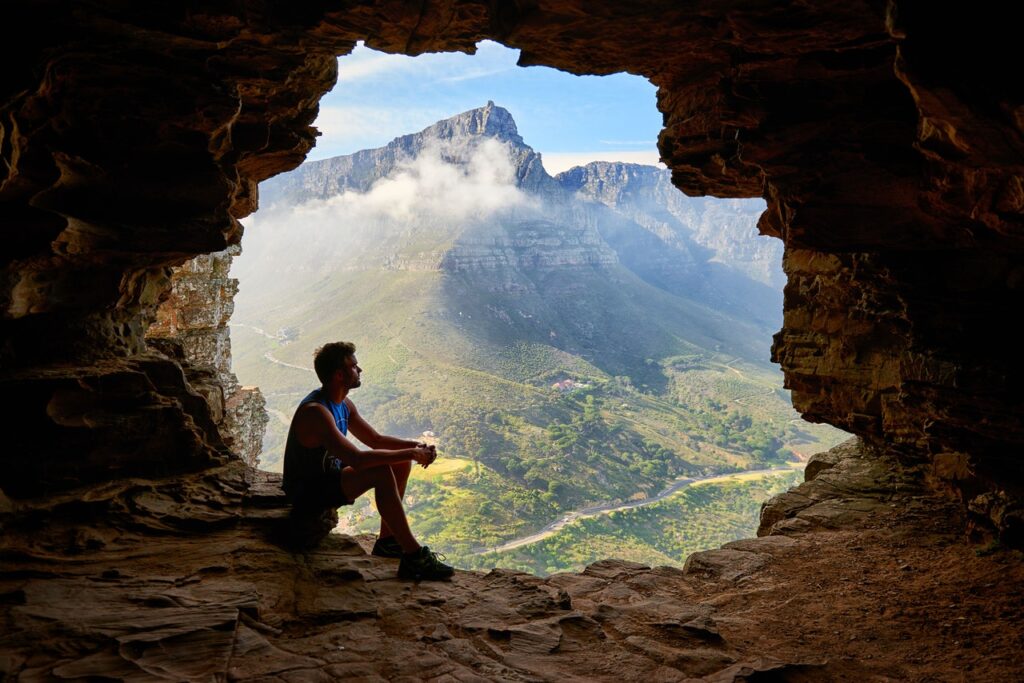 No one can tell you what your inspirational place is. You have to find it on your own. There are plenty of inspirational places for writers and even those might not be fitting for you. That’s the beauty and the challenge of being a unique writer – finding your own place to write.

Before you begin your search for the perfect writing spot, I’d like to present you with a list of eight places that have inspired some of the most famous writers in the world.

As you can guess, this was an inspirational spot for Mark Twain, one of the most renowned authors of all times. The cave was originally called McDowell’s Cave when Twain decided to use it as an inspiration for his most popular novel: The Adventures of Tom Sawyer.

Twain lived in Hannibal during the period of 1839 and 1853. In 1972, the cave was registered a National Natural Landmark. Soon after this, in 1880, the cave was renamed in honor of Mark Twain and his great novel.

2. The Yorkshire Moors and the Shibden Valley, UK

Emily Bronte, the brilliant author of many great books that include Wuthering Heights, got her inspiration for the tale of Catherine and Heathcliff from the Yorkshire moors. She spent most of her life there, both in the Shibden valley and Hawtorn. Even now, we can see many structures inspired by the Top Withens ruins and the Shibden Hall in her popular novel under the pseudonym Ellis Bell.

Chile is the inspiration spot for Pablo Neruda and some of his masterpieces, such as the 100 Love Sonnets. We can’t really pinpoint a single location seeing how this author used numerous landscapes from his home country into his poetry about the Chilean nation. In his words, you can read about the sea views from his Isla Negra home, or the snow-capped volcanoes located in the Frontera region where the author lived. 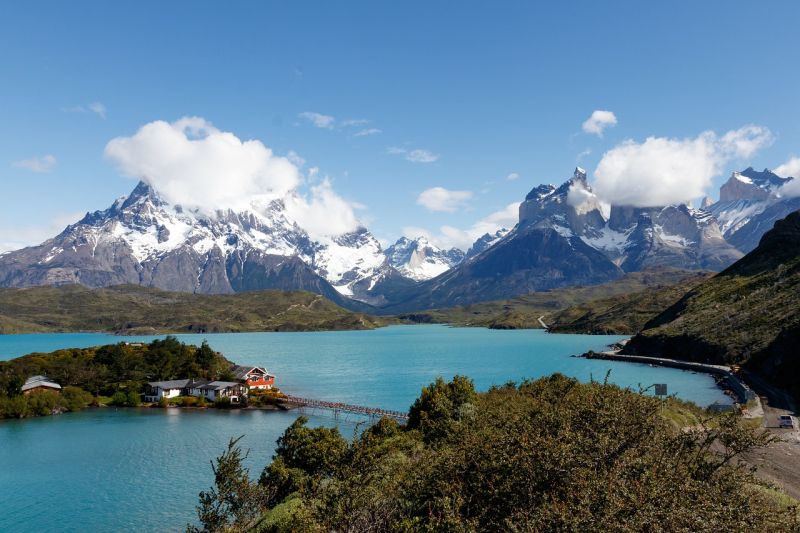 You will hardly find a book lover today that hasn’t heard of Haruki Murakami – the amazing author who created many bestselling novels in the past decades. Most of these novels are inspired from the cityscapes and streets of Tokyo, and often feature alternate universes. In fact, the central meeting place in his popular, latest novel called 1Q84 was the Nakamuraya Café in Shinjuku. According to EduBirdie, an essay writing service that helps students with their papers, this café of filled up with creativity. ‘’You can basically feel his spirit while you write, like the café is filled with the muses that helped Murakami create his masterpiece’’ – he says. 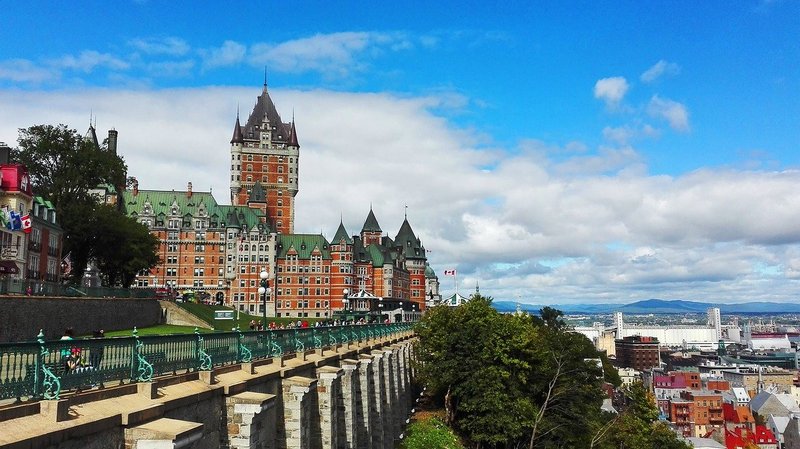 In the earlier works of Margaret Atwood, such as Survival: A Thematic Guide to Canadian Literature, as well as The Circle Game collection of poems, you can find many elements from Northern Quebec. This amazing author spent a lot of time in Northern Quebec with her dad, a forest entomologist. Now, her most popular works Oryx and Crake and The Handmaid’s Tale might have a different setting (a dystopian place and time), in the earlier works the fixation on nature is rather apparent.

C.S.Lewis lived in his home in Oxford. Like many other authors, he found his home to be the most creative place to write. However, his home was nothing ordinary. The house had woodlands and nature, as well as an 8-acre garden that looked magical. Some even believe that Puddleglum the Mashwiggle in the book The Silver Chair was inspired by the gardener of this house! Right now, the Klins or the former home of C.S. Lewis is a study center run by his foundation, but some plots of lands have been sold after his death already.

Agatha Christie wrote her ever-pleasing masterpiece Murder on the Orient Express while she stayed at the Pera Palace Hotel in Istanbul, Turkey. Today, you can even book the same room that she used when she was writing this book. The room’s number is 411, also known as The Agatha Christie Suite.

Hemingway is someone we all know, a person that writers look up to and praise throughout the years. He had a well-known love for the city of Madrid. He went there in 1932 to research bullfighting, something that’s vividly described in his novel The Sun Also Rises. This is also the spot where he wrote his Death in the Afternoon.

If you want to really understand and dwell into these amazing novels, you should book your next trips to visit some of these places. Who knows, they might just bring the creativity out of you too, and help you write your bestselling novel!

Emma Rundle is a content writer who works for an academic writing service in the UK. She spent most of her life in the UK, writing guides and academic content that helps people. In addition to this, she recently stated working on her first novel.