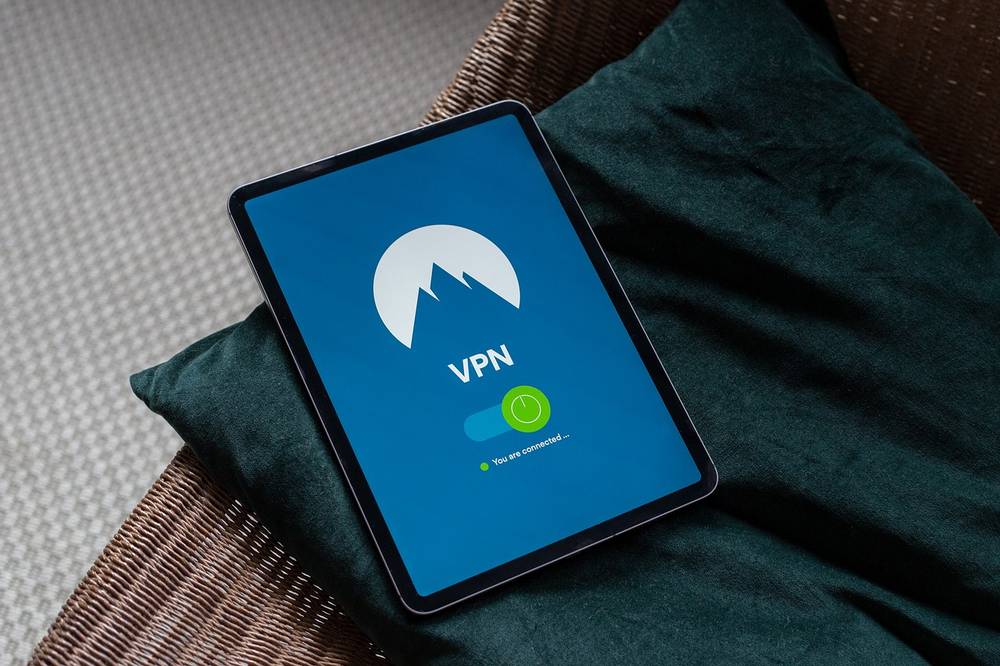 Why Consider a VPN When Traveling to the UAE?

Virtual Private Networks (VPNs) are becoming standard for online users concerned about privacy and security. If you are traveling internationally, VPNs can be especially important. Headed to countries like the UAE? Here are a few reasons why you might want to use a VPN.

You’ll find internet accessibility in most places in Middle Eastern countries. The internet is used for e-commerce and search much the way it is anywhere else in the world. In the larger cities, you should have access to high-speed internet and Wi-Fi. Overall, the UAE is one of the world’s most connected countries. However, there is a key difference.
The UAE’s Telecom Regulatory Authority controls the internet tightly throughout the country. In addition, the government also holds large stakes in several major internet service providers.
If the government determines a website doesn’t meet its moral standards, they practice censorship by blocking access. This affects access to websites that show pornography, gambling, and anything that espouses views that don’t align with religious views or are critical of the ruling class. It also blocks the use of apps like FaceTime, WhatsApp, and Snapchat. Skype has been blocked as well although has changed several times over the past few years.

#A VPN Can Mask Your Identity

VPNs mask your identity. Even when you are on a public Wi-Fi link, your IP address will not be visible. VPNs create a private tunnel between you and the VPN server. The only IP address that shows up will belong to the VPN. You can choose various servers in various countries, which will appear to anyone looking in as if the connection originated in that country.

Any data you share will be encrypted as it is transmitted online.In addition to being blocked from certain websites in the UAE, your online actions may be monitored without a VPN. Your search history or sites you have accessed can put you at legal risk in the UAE. People have been jailed for expressing views that would be considered protected speech in other countries.

Cyber crime laws can be harsh. Foreigners have been sentenced to jail time for social media posts about banned speech. A British woman was arrested for social media posts that made insulting comments about her ex-husband and his new wife. Posting anything inconsistent with “good conduct and public morals” may be considered a crime. Publishing information that could humiliate someone or exposes them to contempt may violate laws. Even sharing a picture without getting permission can be considered an offense.

VPNs are technically illegal to use in the UAE, although many do use them to get around these restrictions. Since cyber attackers used VPNs to conduct illegal activities, regulators put in place laws banning the use. The law covers illegal activity but could also be applied to travelers who don’t know better. There can be fines and even jail time.
Many travelers use VPNs in the UAE and throughout the Middle East without any repercussions. However, you should be aware of the risks and weigh the pros and cons of using a VPN.

What is your personal experience with using a VPN in the UAE? Have you confronted this situation/ were you aware of the consequences of ‘strange internet behaviour’ in Dubai and other large cities from the United Arab Emirates?