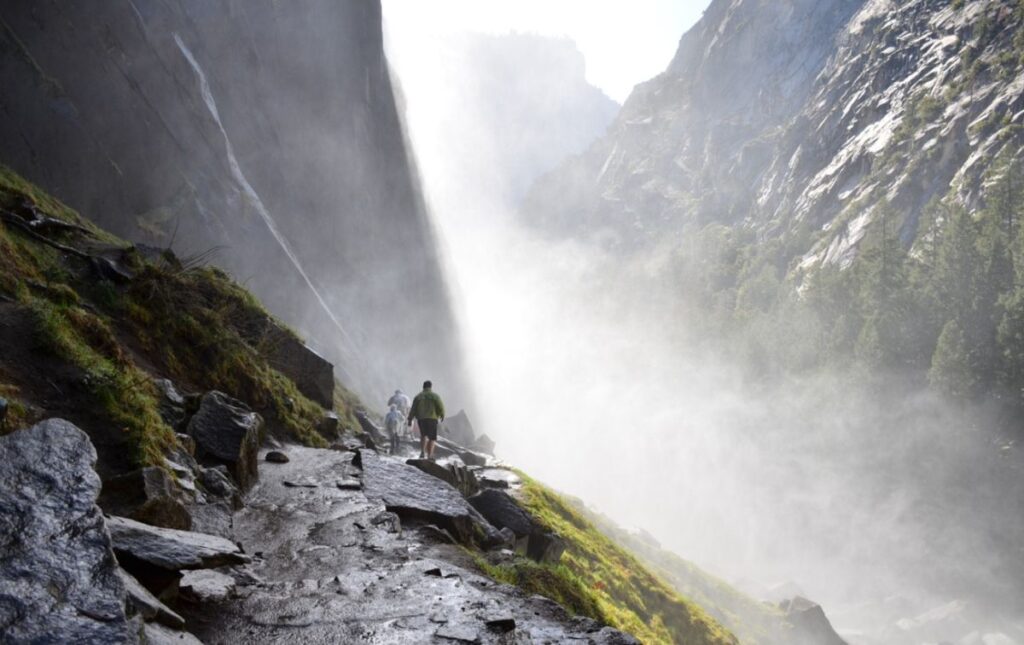 After a few good weeks of lockdown you might develop this wanderlust feeling, wishing to escape your home for a bit and just get lost in nature. It is normal and, thanks to technology nowadays, virtually possible. Google Earth put at our disposal not less than 31 free virtual tours of U.S. National Parks ready to be explored, directly from your couch.

What can you see?

From the rugged peaks of  Glacier National Park, to the sweeping vistas of the Grand Canyon or the marble walls of Death Valley, you will encounter numerous mesmerizing places – many which you probably did not even know that existed.

In the Olympic National Park for example, you can discover lush, atmospheric forests of moss-covered trees and ferns, scenic waterfalls, rocky beaches and even wild animals caught on camera. Other highlights encompass a tour to the famous Old Faithful geysers and the vivid colors of Grand Prismatic Spring in Yellowstone. Anyhow, if you’re more into unusual places, try exploring the Joshua Tree National Park,  with its twisted, bristled Joshua trees and cactus-dotted deserts.

Here is the complete list of the featured U.S. National Parks:

How does it work?

It is as simple as cliking here and start exploring. You have the possibility to download the mobile app or the desktop app, or navigate directly on their website. If you used Google Maps before, you might be familiar with the “street view” navigation, through which you can “walk” around the parks, using only your mouse or your arrow keys. But don’t overlook the 3D view, as it is one of the perks of this immersing virtual experience.

So, what are you waiting for? Go play some relaxing music and start the teleportation!