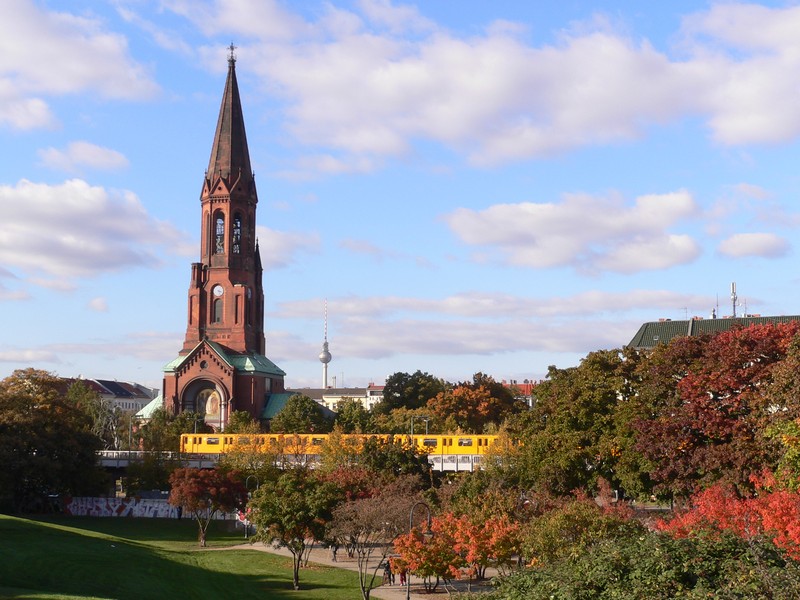 When we speak of individual cities, we tend to group them under the very country where they are located. For example, when we talk about Berlin, we tend to put them under the same impressions when we think of Germany. This creates expectations that might not be met once you step into the city.

Berlin has a vibe of it’s own, still partly being the “Poor but Sexy” city with a rich vibrant cultural scene, beautiful parks, swimming areas and art workshops at every corner. Expectations of city tightly tied to the country’s culture may be what you are looking forward to in Berlin, but it may surprise you as to how different the city is in some respects when compared to the rest of the country. Here are some of the main travel myths surrounding Berlin:

Berlin is a Costly City to Visit

Sure, it always depends on your style of traveling, but Berlin is said to be the cheapest capital is Western Europe. Finding a room for rent in Berlin is not difficult and prices are sensible all year round. Budget-minded backpackers are welcomed here, as well as people looking for alternative travel experiences. A medium-priced lunch is 4 Euros/person, and a dinner around 9 Euros.

Due to its communist past, another misconception that Berlin gets is how their buildings are dull and lacks color, built in a rush to meet the most basic of the people’s needs. True enough, this might be what it was in the past, but today, it is different. In fact, Berlin is considered to be the graffiti central of Europe with world-renowned artists boasting their works in the city’s streets.

1UP and ROA are two of the most well-known group to have posted works of arts in its streets. It might be different in other’s eyes, but to Berliners, it is a work of art. If you have not noticed by now, Berlin is the one city in Germany that is most receptive to the international movement. They thrust forward while glorifying their storied past. Another myth surrounding grafitti work in Berlin is that it’s legal. However, this is not the case and artists who get caught risk three years in jail or/and a fine of up to 3000 Euros.

Do keep in mind that Berlin has around 180 museums, hosted by buildings that could trigger the artistic sense in any visitor.

Lederhosen and Beer all the Time

We have the misconception of how Germans drink beer all the time. How much they love their beer, and this is not entirely misguided. They made a month-long celebration surrounding beer anyway.

Tying closely to this celebration is the Lederhosen, which has become the stereotypical image of a German, worn by a moustache thick man drinking a mug of beer.

This is not the case in Berlin though. The city has streetwear as its main sense of fashion. In addition, instead of German beer, they drink a beverage more akin to a wine called Berliner Weisse.

According to several studies, there are tourist who expect to see a beautiful bohemian city center in Berlin with palaces and cathedrals. However, this is not the case.  Then…does Berlin even have a center?

Geographically, it is Alexanderplatz in the Mitte district of the city. Surely not the most welcoming spot in the city. In fact, try instead to visit some of the 2500 green parks and gardens in the city, for a more comfortable travel experience.