The 58 National Parks in the United States (2): Arches and Badlands 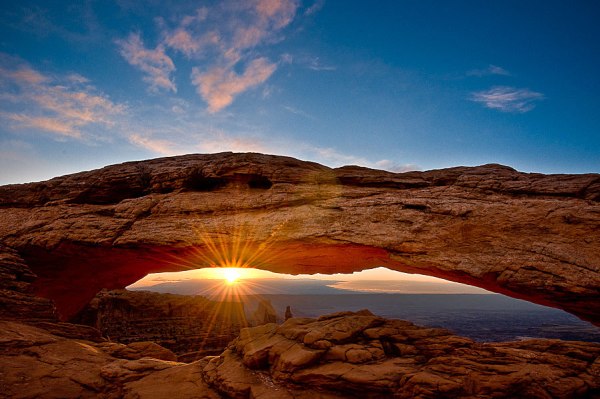 Arches National Park is located outside of Moab, in eastern Utah, and it is well known for preserving over 2000 natural sandstone arches. The most representative landmark of the park is Delicate Arch, a 16 m freestanding natural arch which became a symbol for the state of Utah. Its highest elevation measures 1,723 m and the surface has about 119 square miles (310 km2). 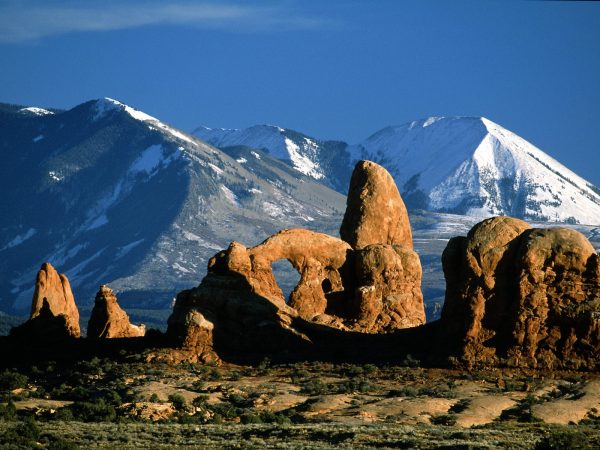 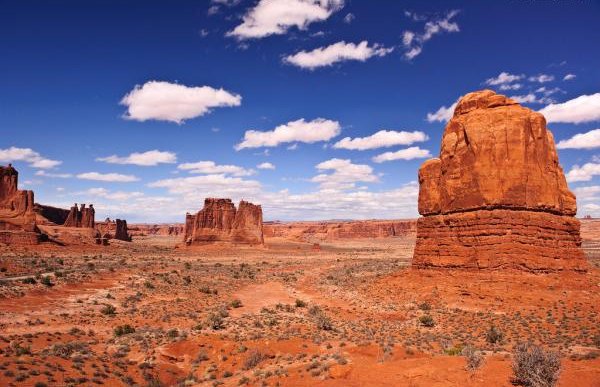 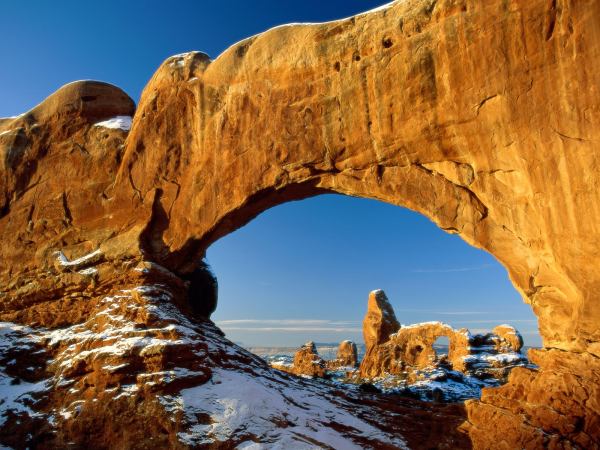 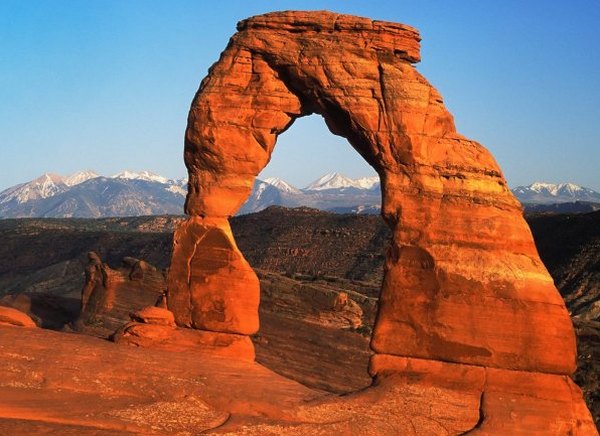 For thousands of years ago, the Native Americans such as the Puebloan, Fremont and Utes searched the park for game animals, wild plant foods and stone for tools and weapons. They also left evidence of their passing on a few pictograph and petroglyph panels. The flora is dominated by pinyon and gnarled juniper trees, and when the weather is right, wildflowers add a contrast to the red sandstone terrain. Many species of mammals inhabit Arches Park, mostly nocturnal, such as mule deer, kit fox, jackrabbits, cottontails, rodents and small reptiles. 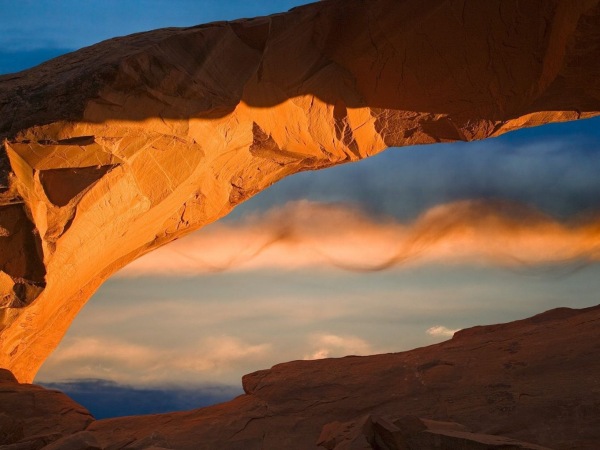 Some approved recreational activities include auto touring, backpacking, biking, camping and hiking, some of which require permits. You can also search for commercial tours and ranger programs. For more information, enter here. 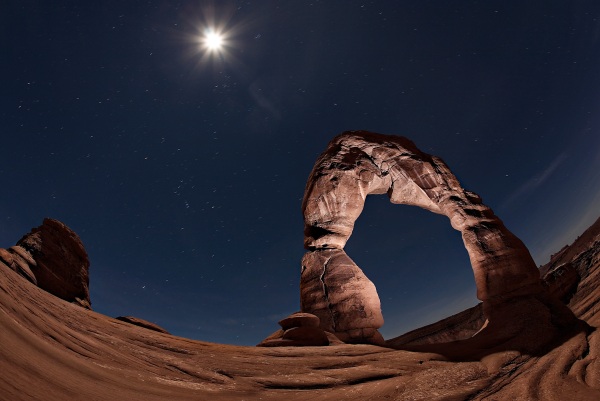 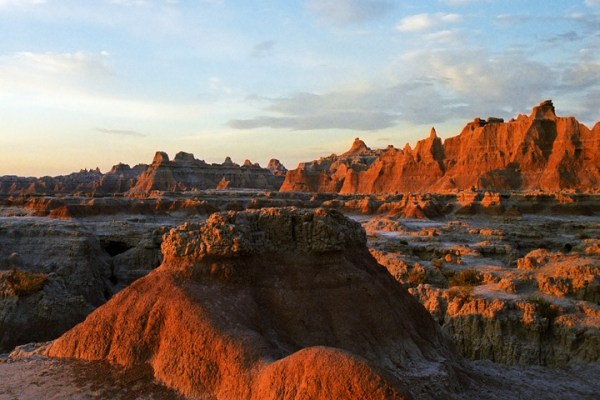 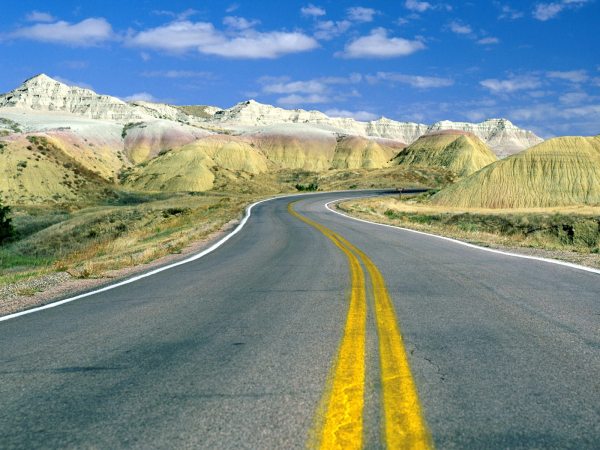 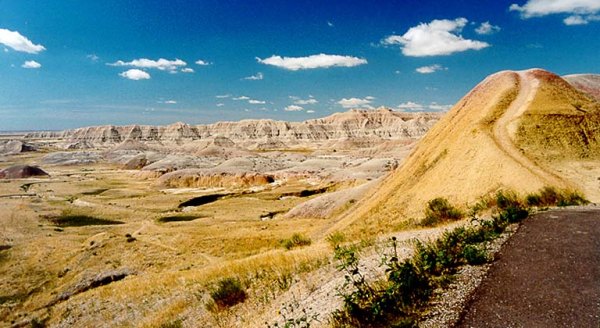 The park is a monument for the prehistorical era. During the last centuries fossil animals of tens of species were found here. 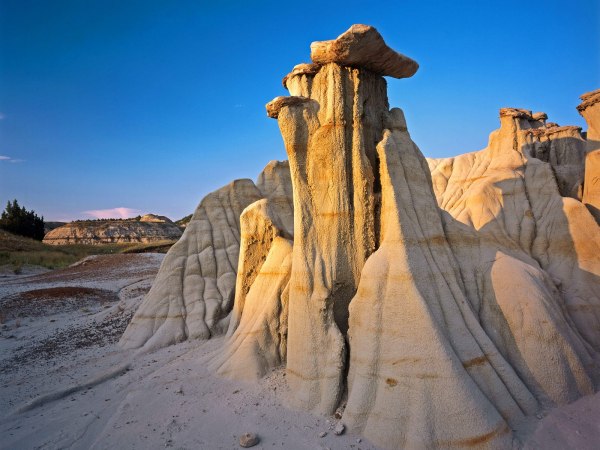 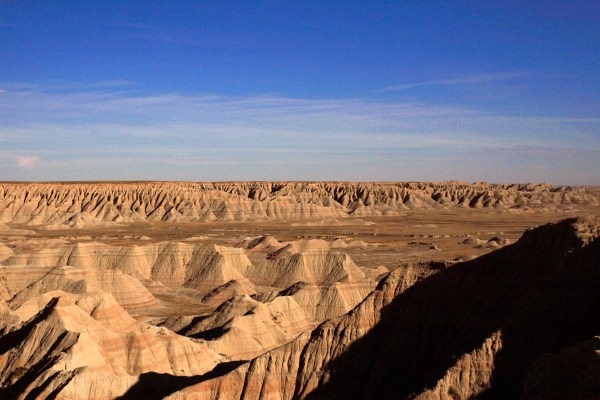 Badlands National Park contains mixed-gras prairie as well as hundreds of species of wildflowers and forbs. Many animals adapted to the harsh conditions. The black-tailed prairies dog , mule deer, pronghorn, bison,coyotes and bighorn sheep are just some of the examples. Because of the preserving laws, tourists are allowed to enter the park after they pay for a permit. Sports and other activities such as camping or wildfires are prohibited in many areas of the park, so the instructions of the rangers are important for an exit into the wild. You will find more useful information about Badlands National Park here. 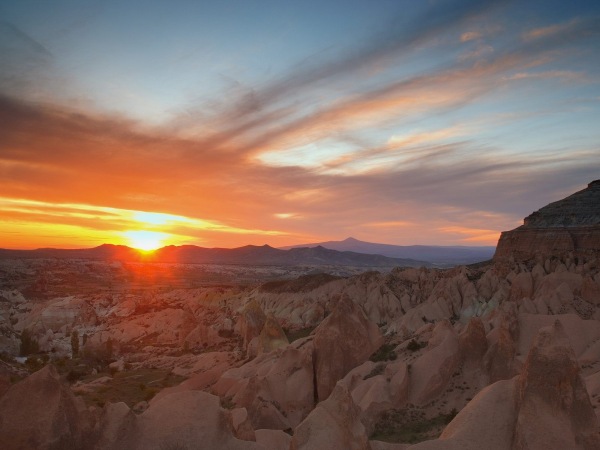