Narrow streets, breathtaking landscapes, buildings dating back to medieval times, stone walls and a giant basalt cliff are just some of the features of Castellfollit de la Roca. Located in the province of Girona, Spain, this odd looking place has no more than 1000 inhabitants which makes it one of the smallest towns in Catalonia. Its dramatic location above a basalt cliff bordered by the rivers Fluvià and Toronell fascinates travelers everywhere. According to wikipedia, the basalt cliff where the town is situated is over 50 m high and almost a kilometer long. It was formed by the overlaying of two lava flows. The basalt-resulting materials were used both for industrial purposes and decorative elements, such as the pavement of the old town, fireplaces and so on. Most of the homes you see in the photos below were built from volcanic rock. 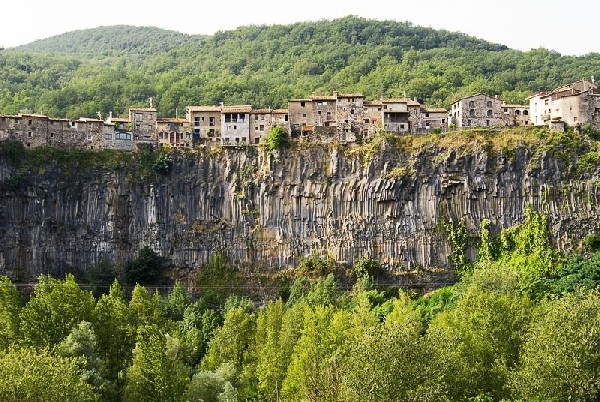 You will find all the details about how to get there, where to stay, what to eat and -above all-  where to go for taking the best shots here. 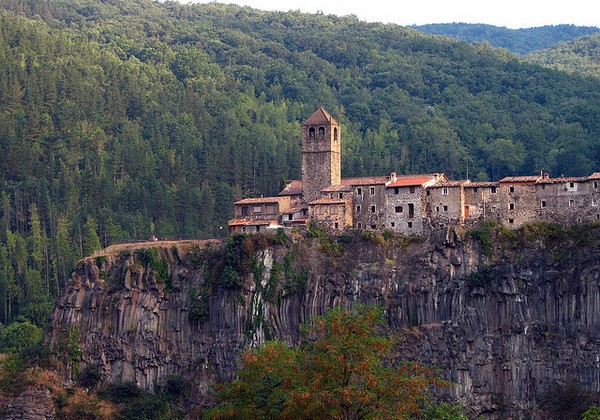 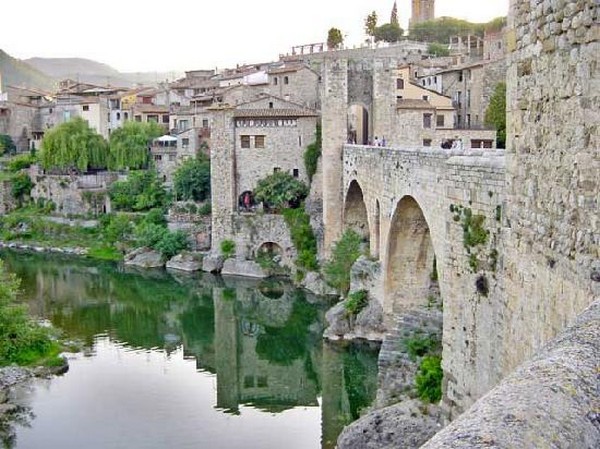 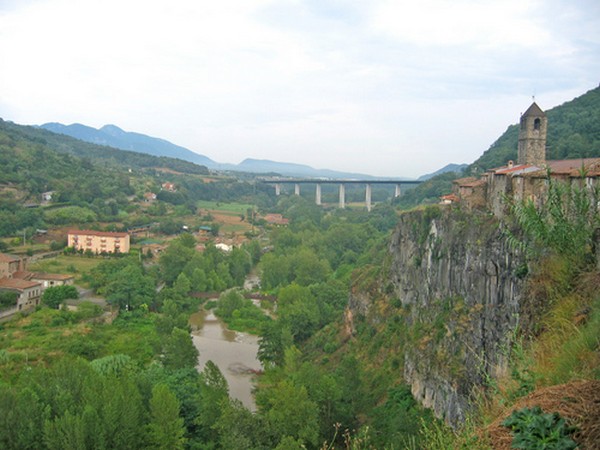 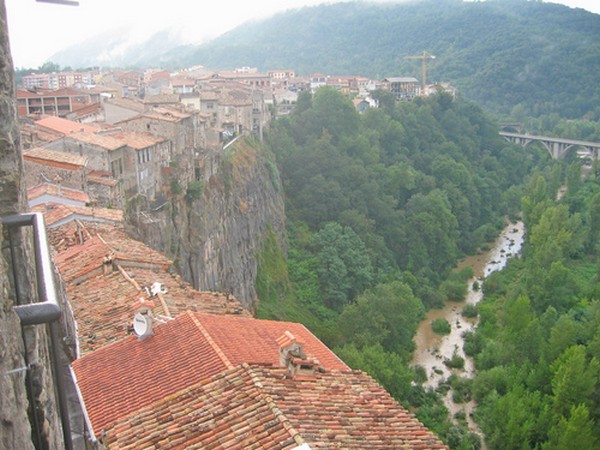 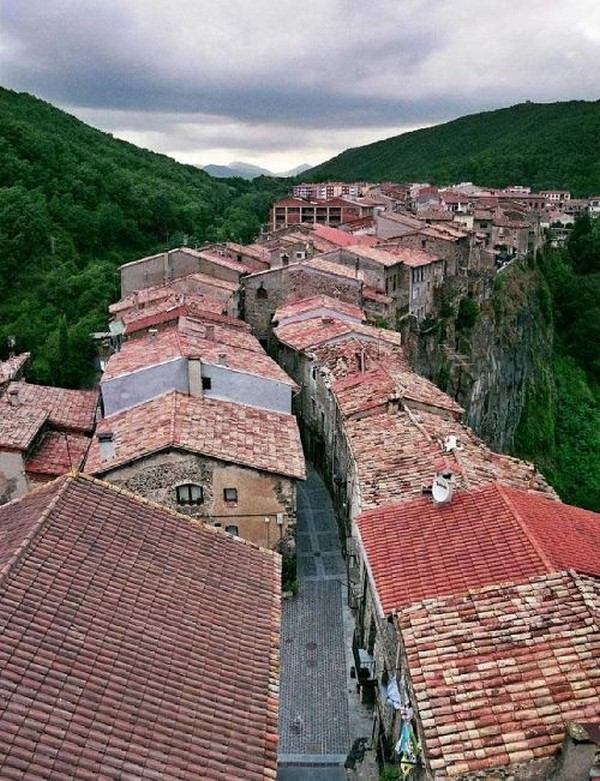 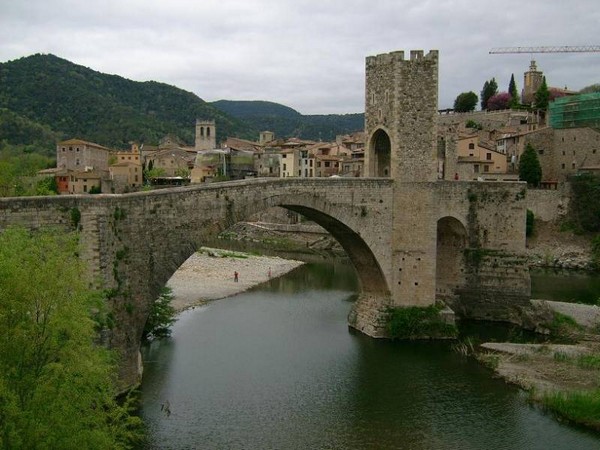 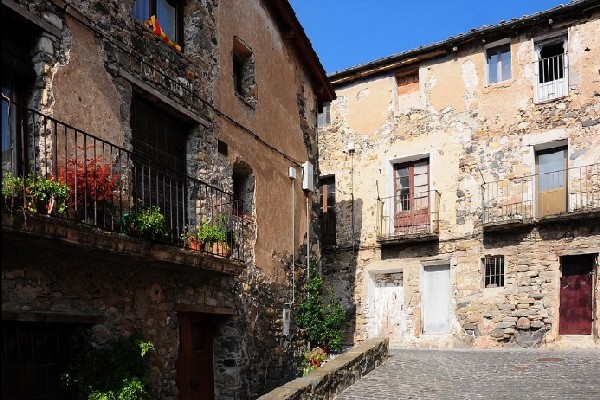 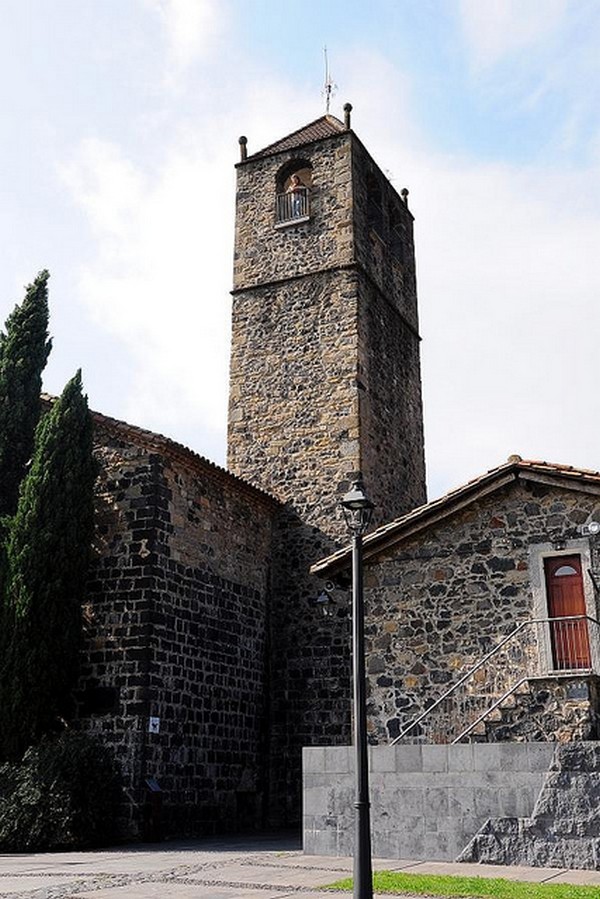 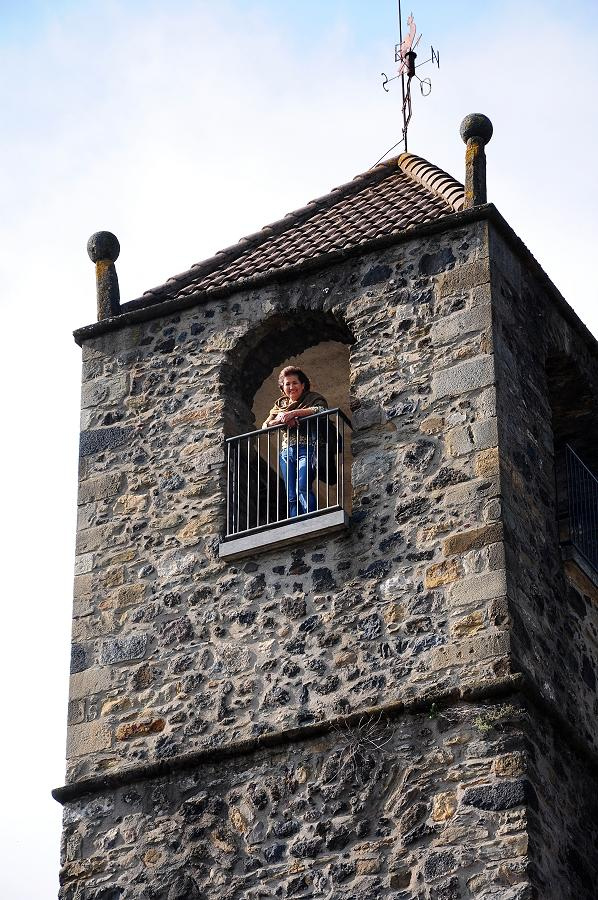 Church Tower by David A Oliver 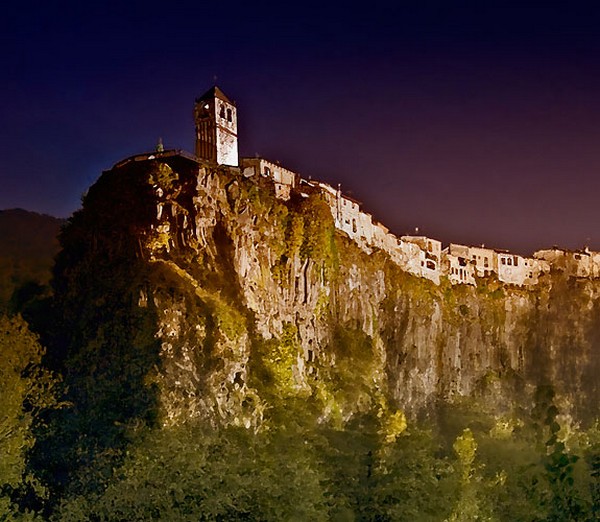