“Auroras” (also known as the northern and southern lights), are beautiful natural phenomena which occur in the ionosphere. They are visible during the night in the polar regions and “they go” something like this: 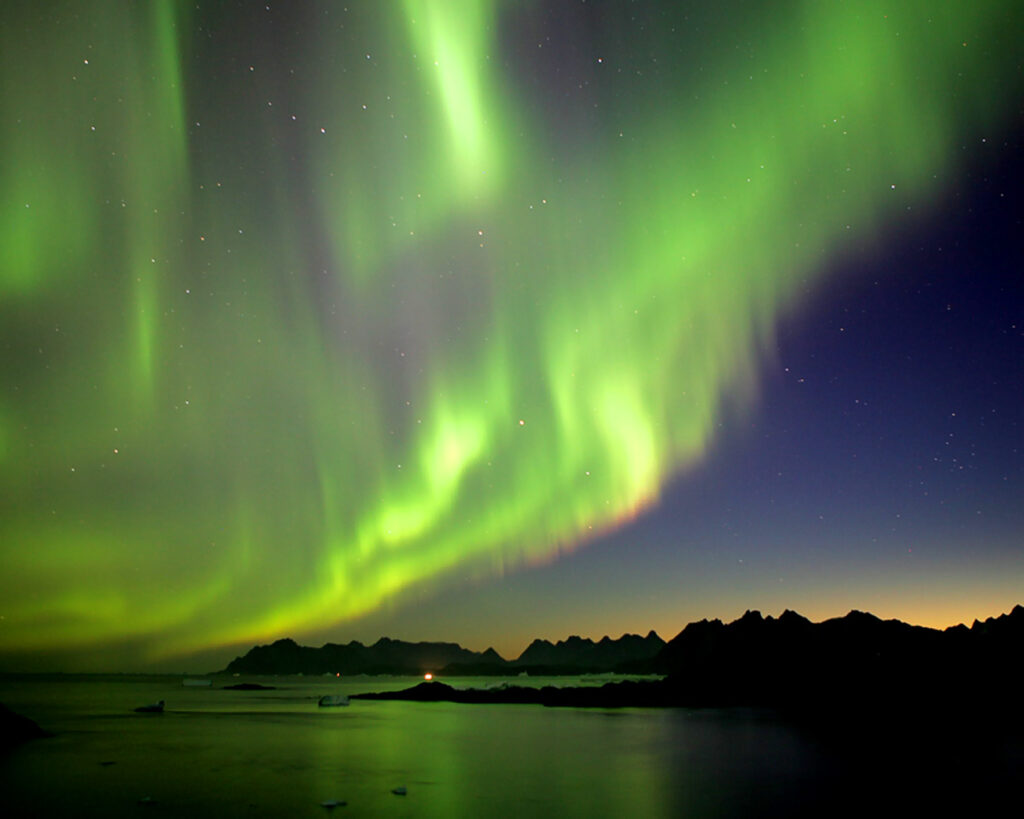 There are only a few special places on the Globe that offer a perfect view of the phenomenon and North Cape, Finnmark is one of them:

How to get there ?

Finnmark is a county in Northern Norway (see the map downstairs) 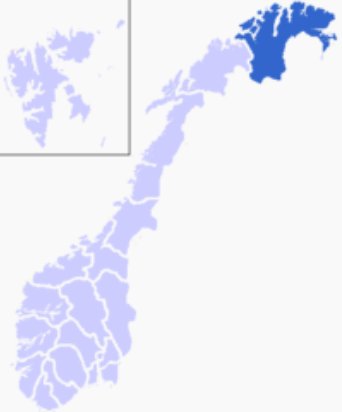 North Cape is located close to Honningsvag, the most Northern city in the world, which can also be reached by plane- Honningsvåg Airport, Valan is located 4 km (almost 3 miles) away from the city and 35 km (about 20 miles) from North Cape.

World 66 informs that “if you are traveling to Honningsvåg by automobile, the new mainland connection (opened June 15, 1999) is the choice for you. The Honningsvåg airport has daily flights operated by Widerøe. Another travel option that we recommend is the Coastal Steamer (Hurtigruten) which arrives in Honningsvåg twice daily. On its way to Kirkenes it stays long enough in Honningsvåg that there is time enough to go by bus to North Cape, stay there for a while, and return back again to the ship. “

Honningsvåg is also accessible from all the major cities in Norway by car or public transportation. If you do not live in Norway, we recommend taking a cheap flight to Oslo and then further on to Honningsvåg.

We found some interesting information here about the perfect time to go to Northern Norway:

“Seeing the northern lights is a jaw-dropping and mystical moment. The lights are at their most frequent in late autumn and winter/early spring. October, February and March are the best months for auroral observations. The highest northern lights frequency is between 6 pm and 1 am.

In order to get full value from the show you should avoid the full moon and places with a lot of light as they make the experience considerably paler. Also remember to wrap up warmly.

Theoretically, you can see the northern lights all over Norway. However, the best places are above the Arctic Circle in Northern Norway.”