Most Remote Travel Destinations You Can Fly To

There are many reasons why we travel: some of us are explores to the core and traveling gives us meaning. A few of us wish to escape, while a few others want to reconnect. Whatever the motivation, traveling to the worlds’ most distant corners has become a target that is no longer difficult to reach.Cheap flights are now available to various destinations around the Globe, from the far North to the middle of the Pacific Ocean.

In this post we will cover some far away places that you can reach by plane. Some of them still require some effort to get to from the airport, but not more than a few hours. We chose places that are not only extremely beautiful, but that also offer a chance for memorable travel experiences.

Almost half way between South America and Australia, Tuamato Archipelago is an unworldly island group of the French Polynesia, located in the South Pacific Ocean. The archipelago consists of 80 islands and atolls and is home to a rich underwater life, tropical coconut palms and a large array of tropical birds. 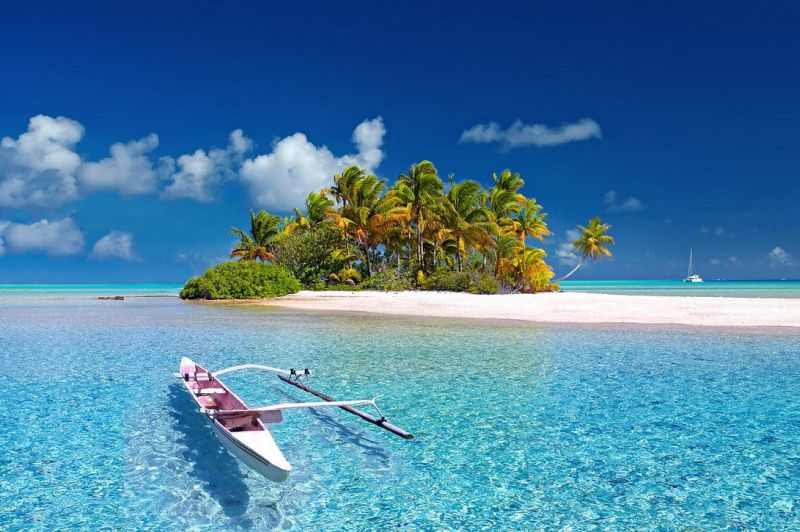 The Tuamotus Islands are inhabited by around 15000 inhabitants. They are located about an hour away by plane from Bora Bora or Tahiti. Reaching the Tuamotus Islands is possible from the Fa’a’ā International Airport in Papeete (the capital city of French Polynesia); you can also fly to Rangiroa and Tikehau (two of the most tourist-friendly destinations on the Tuamotu archipelago) directly from Bora Bora.

The islands are perfect for boating, scuba diving and snorkeling; you can also check out the Avatoru-Ohotu hiking trail, which spans 21 kilometers between the two villages in the island of Rangiroa.

Samoa is considered a true paradise Beautiful nature, friendly smiling people and gorgeous beaches are some of the traits of the Samoan Archipelago, located in the central-South Pacific.

Samoa is about four hours away from Auckland, New Zealand by plane or a six hour flight (approximately) from Sydney. Its most touristic island is Uplou (this is also where the capital city of Samoa is), yet Savai’i  is larger and more authentic. 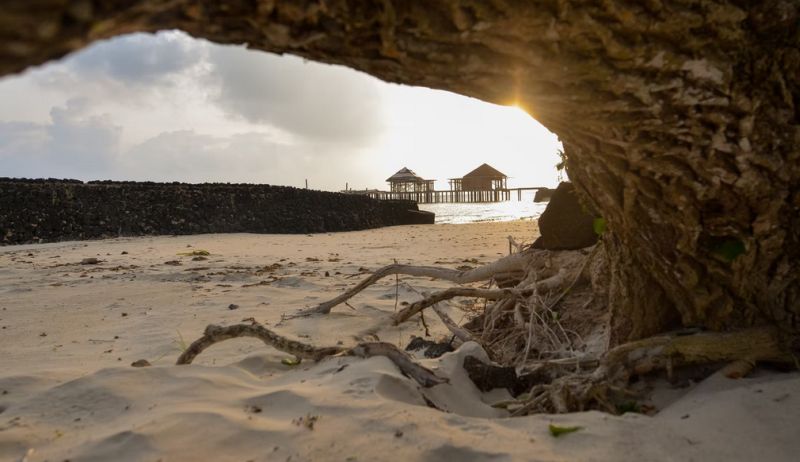 You can visit the island of Savai’i by taking a ferry from Samoa’s main island Upulu, which is served by an airport. There are plenty of things to do on the island, from exploring pathways by bike to diving, snorkeling and discovering its pristine beaches.

The tiny and beautiful Ester Island (Isla de Pascua) is located many many miles away from Chile, somewhere in the South Pacific Ocean.

This is a Chilean territory famous for its many archeological sites and its 900 moai statues, representing humans with oversized heads. The enigmatic Moai monoliths were believed to ensure fertility of the lands on Easter Island. 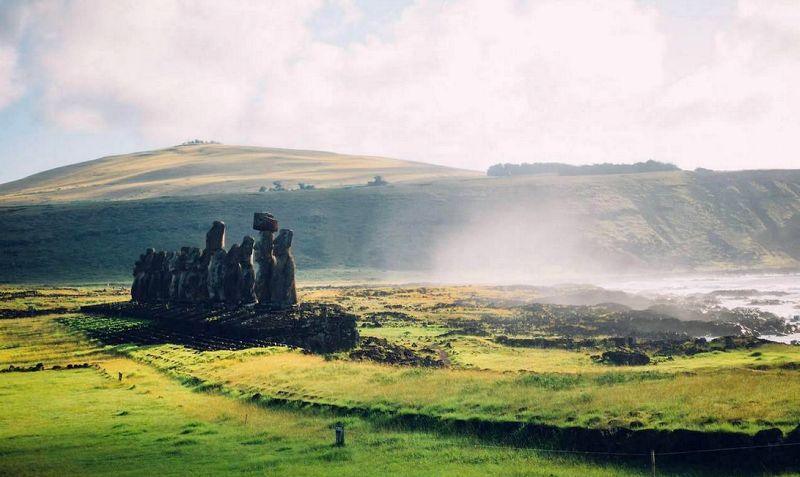 Easter Island is one of the most remote islands on Earth. It has about 7500 inhabitants and many of them are native Napa Rui (indigenous Polynesian). Flights to Easter Island are possible from Santiago de Chile, Lima or Tahiti.

In order to visit Geenland, you must first fly to Iceland and then take a plane from Reykjavik airport to Constable Point (Nerlerit Inaat in Greenlandic). From Greenland’s main airport, can either take a boat, a helicopter or a private plane to Ittoqqortoormiit, which is about 40 kilometers away.

With around 350 inhabitants, Ittoqqortoormiit is more like a tiny village where the inhabitants share their little world with wildlife: polar bears, seals, Arctic foxes and muskoxen. 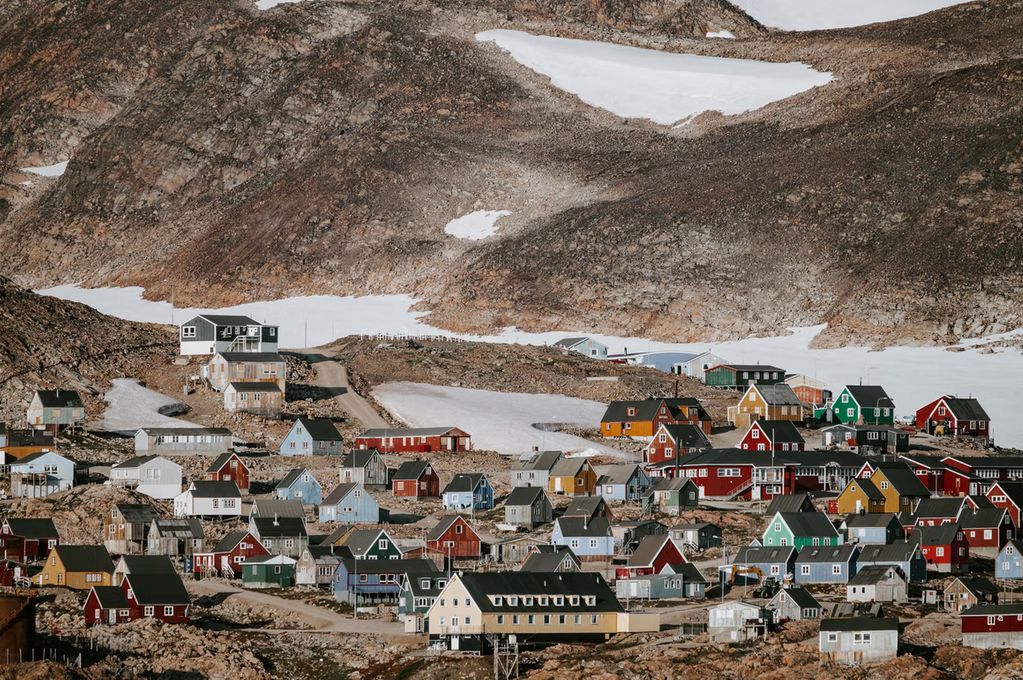 Ittoqqortoormiit is visited by a growing number of tourists; best times to visit are of course July and August, when travelers can enjoy trekking, boat tours and expeditions, as well as dog sledding,

Some say a visit to the Faroe Islands is a an immersive experience into a peaceful state. The far-flung lands located between Iceland and Norway are home to small grass-topped houses and nature in its purest form. 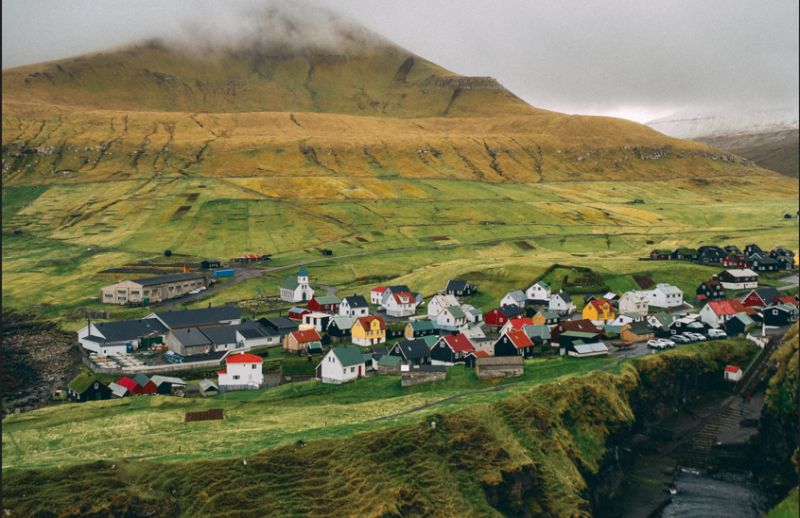 Reaching the archipelago is easier with every passing year. As of 2022, there are several ways you can get here by plane, through either Reykjavik, Paris, Barcelona or Oslo. But the Faroes still remain secluded and tranquil, with amazing landscapes to explore throughout the year.

Also known as a surfers’ paradise, Siargao island is no longer considered remote, however it still remains a breathtaking beautiful island, with less traveled paths. 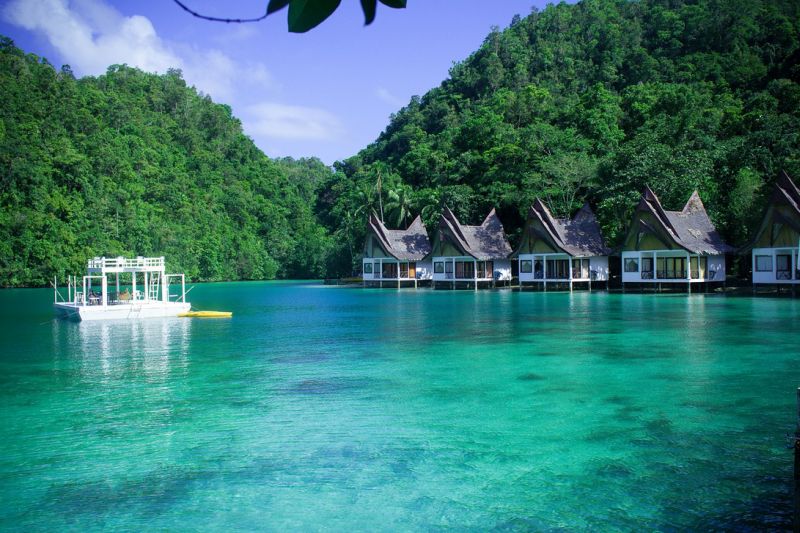 You can either fly or book a ferry to the island of Siargao from Manila, the capital of The Philippines. Siargao is absolutely spectacular, with white sand beaches, azure waters and plenty of spots for cliff jumping and diving. However, the island is in dire need of sustainable policies in order to counterbalance tourism growth. Too much solid waste and a shortage of water are among the island’s main problems.

Lanai is the smallest inhabited island of the Hawaii archipelago and one filled with contrasts. From lavish resorts to off-the-beaten paths you can explore, Lanai offer a multitude of ways to travel. 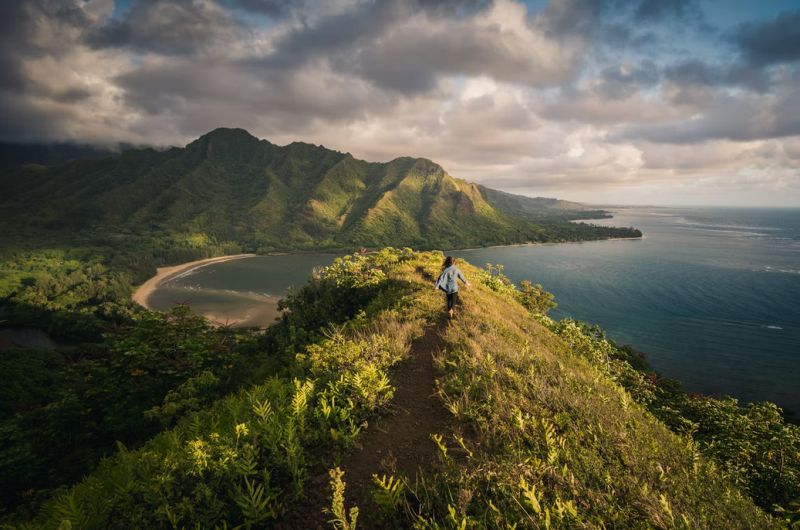 Lanai Airport is reachable from either Maui or Honolulu Airport, so there are no direct flights from the United States. The best way to explore the island is by renting a 4X4 vehicle, since there are many regions on the island where there are no paved roads. Spotting turtles and dolphins are two activities the island is famous for. Other things to do include golf, fishing or horseback riding.

Also known as the ‘Valley of the Moon’ due to the lunar landscapes, Wadi Rum is a valley cut into sandstone. Reaching Wadi Rum is possible by taking a bus from Aqaba, a city located on the shores of the Red Sea, served by the Aqaba Airport. 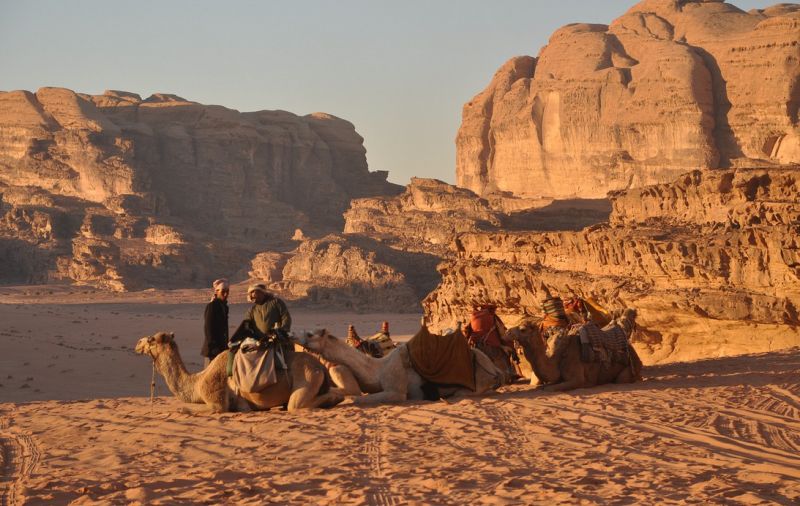 Wadi Rum is not particularly remote, yet its landscapes make it a very special place. Arches, canyons and rock bridges make this one of the most spectacular areas in Jordan to visit.

These are just some of the places on the Globe that are secluded enough for an unforgettable travelers’ tale. We hope you enjoyed the ride. If you feel there are more to add to the list, drop us a line and tell us about what far-flung place you’d love to explore.