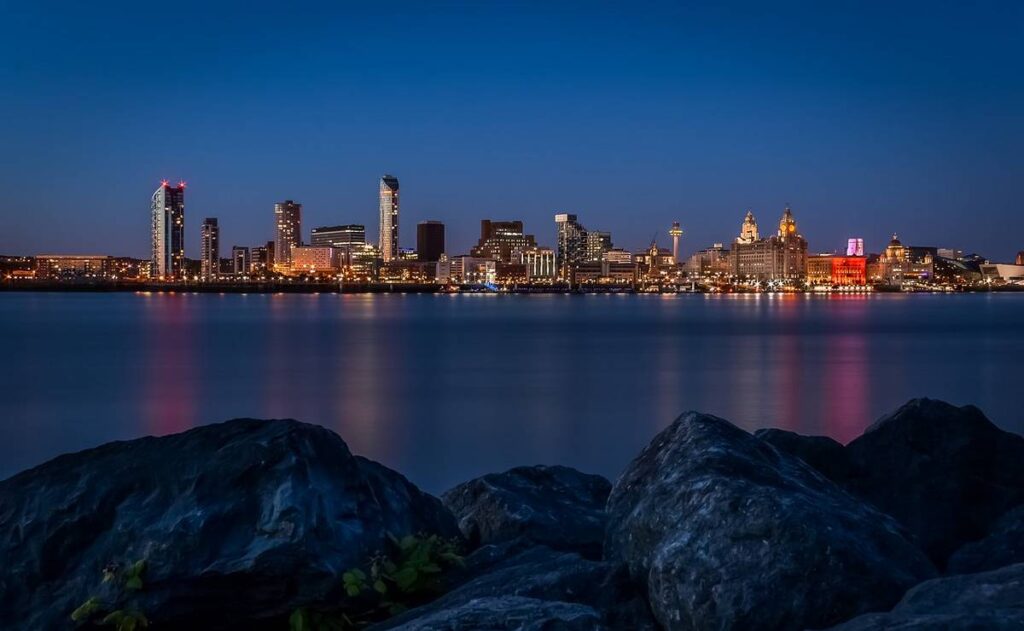 Thinking of heading north of UK for the week-end? While the maritime city of Liverpool is largely associated with football, there are quite a few other travel perks that make this city an interesting getaway. Here are some of the main Liverpool tourist attractions for first timers!

One of the most impressive things about Liverpool is the skyline, which features a few key buildings such as the Liver Building and the Cunard, located on the beautiful waterfront. You will also be impressed with the city’s Anglican and Metropolitan Cathedrals, which are both stunning in their own right and offer a lot of great history about the city.

There is a lot of architectural development going on at the moment in Liverpool, with the regeneration of listed buildings being turned into event spaces, hotels and more. Property companies like RW Invest are also assisting with the regeneration process, with the construction of their apartment developments through Liverpool. These are catered towards the younger crowd, including students and young professionals who are looking to be near the thriving city center. 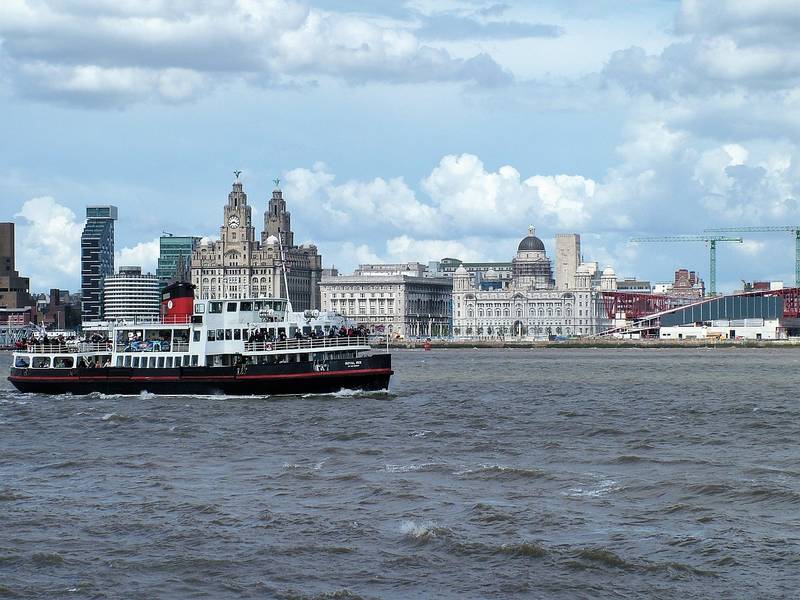 All in all, there are over 2500 listed buildings in Liverpool. This means a simple walk is very likely to come with majestic architectural surprises.

#The nightlife, art scene and events

Liverpool is very well known for its after hour activities, which offer something for everyone. Unlike London, the nightclubs are much easier to reach in Liverpool as all the main night out hotspots are located a short distance away from each other. The main areas include Seel Street, where you can find secret bars like Some Place, an absinthe bar, which is only noticeable by its green light.

If you’re planning a trip to Liverpool this year, you should take a look at what events are on, as there is always something happening wherever you are in the city. This includes both day and night events such as Liverpool International Music Festival in July, which is held in Sefton Park just outside the city centre. There are also plenty of themed events held in the Baltic Triangle’s converted warehouse, the Camp and Furnace, where you can play a game of bingo in the middle of a club, or dance all day and night at one of Constellations day events.

#The Beatles legacy and music scene

Of course, one thing you can’t forget on your trip to Liverpool is the music scene. After all, it is the birthplace of the fab four. If you’re a Beatles fan, you should definitely head to Matthew Street, where the famous Cavern is located. You can also find several statues including John Lennon, Cilla Black and round the corner one of the Beatles’ muses, Eleanor Rigby.

The sizeable Beatles Statue on Liverpool’s waterfront is probably the most difficult to miss. Sculpted by Andrew Edwards, the walking music gurus are constantly surrounded by travelers and photo cameras. 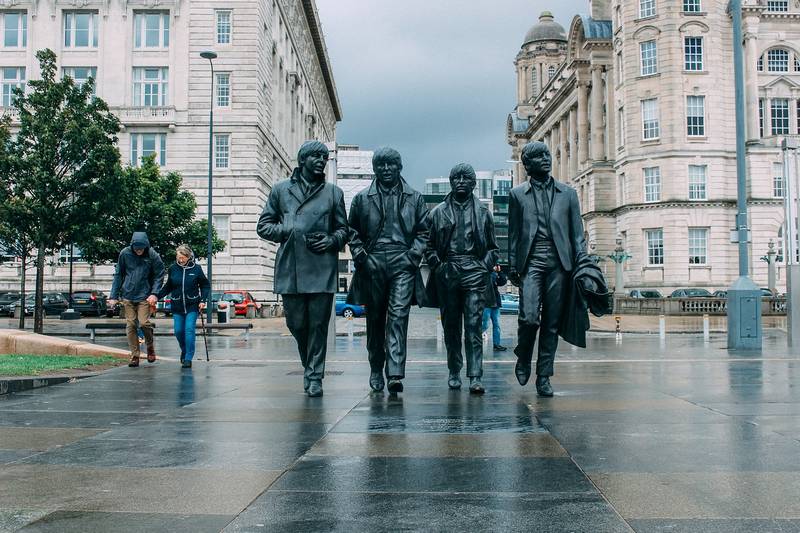 Besides the Beatles, there is also plenty of other musical talents that were discovered in Liverpool, including Elvis Costello and The Wombats, the latter formed in the Liverpool Institute of the Performing Arts, who hold plenty of great concerts each year. You will also find plenty of great music acts in local pubs across Liverpool as well as on the streets, and there are plenty of different artists playing all over the town centre.

Chances are that a Liverpool football match will be taking place while you’ll visit. So prepare for a vibrant city atmosphere if Liverpool F.C. is on a lucky streak. Last but not least, do let us know what makes Liverpool great for you. Is it the architecture? The kindness in people? Or perhaps the city’s unique atmosphere?