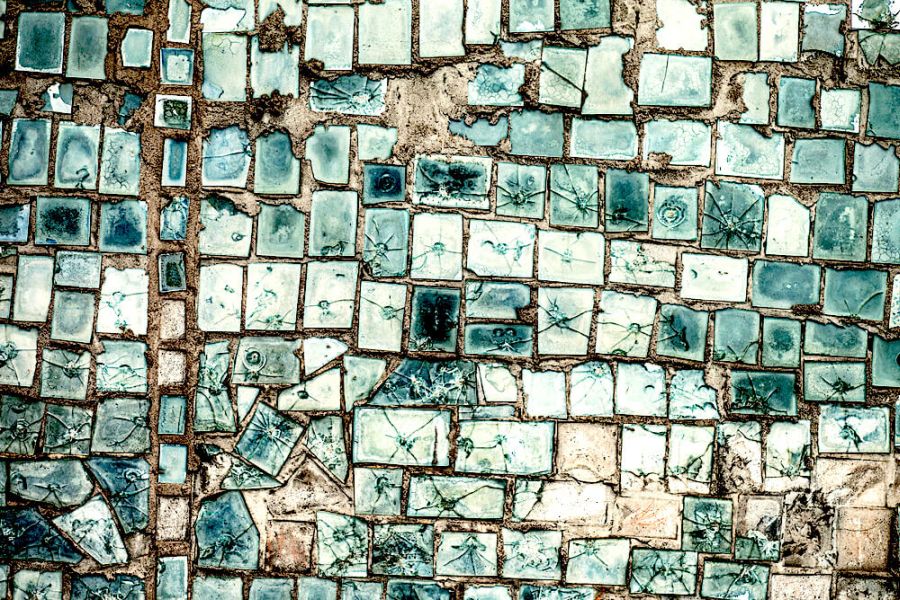 Kuwait City is often associated with massive buildings such as the Kuwait Tower or the Grande Mosque. In this post we tried to gather a few landmarks that “scale down” the city and make it a lot more friendly for independent travelers. Without further ado, here are a few tips:

#1. The House of Mirrors, Kuwait City 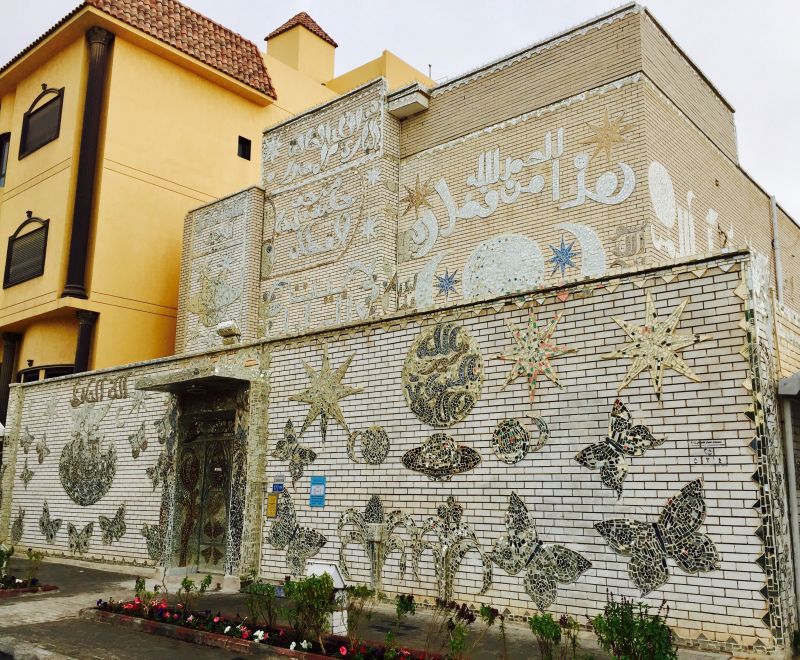 One of the places to look for during your visit in Kuwait City is The House of Mirrors. This remarkable museum is by definition its own piece of art, feeding itself with the creativity and energies that developed inside its bricks.

The exterior walls of the museum are covered with murals of mirror mosaic, each piece symbolizing a special meaning. The interior ground floor is completely covered in stunning mirror mosaic tiles. From its floors, to the walls and all the way up to the ceilings.

Every mosaic pattern made by little pieces of mirror becomes a part of a bigger art representation. Moreover, each room from the museum has a specific theme. You will find that interiors are given names such as “Planet Earth”, “Zodiac”, “Universe”, “Knowledge”, “Corridor of the Nations”, “Shark Basin”, “Sea World” and “Stairs to Inspiration”.

The House of Mirrors is the residence of Khalifa Qattan and his wife Lidia Qattan, both famous artists in Kuwait. It took the artists over 40 years of inspiration and assiduous work to create the museum and the pieces inside.

The best way to visit the house is by setting an appointment in advance. The guide is Lidia herself, which means you’ll have the chance to understand the purpose of this lifetime project she created. 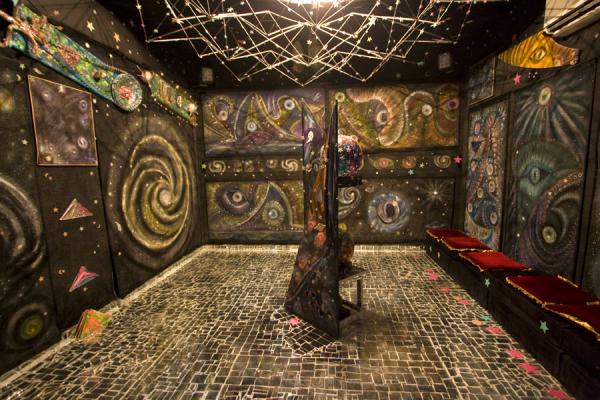 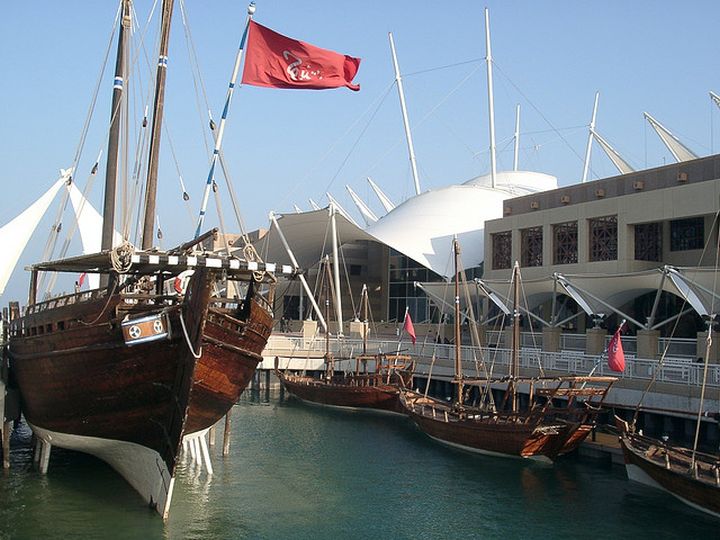 The Scientific Center of Kuwait is one of the most emblematic buildings and public service institutions across Kuwait. It is first of all an educational facility that stands to promote Islamic art and identity in an alternative way.

Also known as an important research and entertaining hub, the center houses the largest aquarium in the Middle East after Dubai.

Flights to Kuwait City are available worldwide, but UK is a good intermediate “hub” for flying there. For a travel visa, be sure to check your Kuwait visa application status. 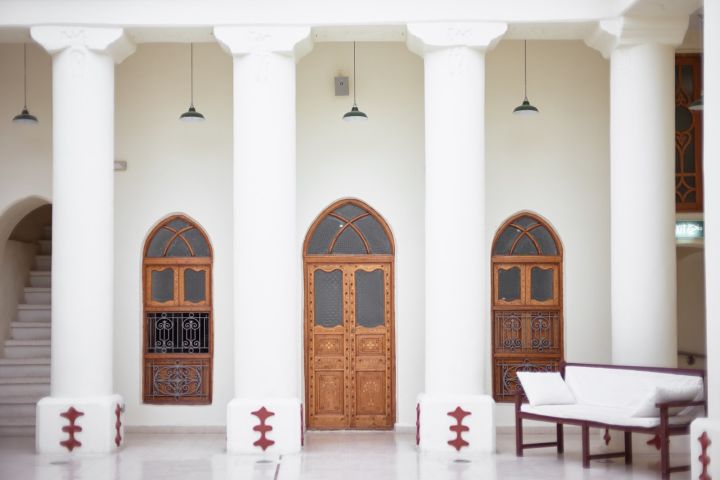 Sadu House is an exceptional textile museum that depicts the history and customs of the Bedouin people. It is a good testimony about their social life, their aesthetic values and manual dexterity. You will find it next to the National Museum of Kuwait, north of the Grand Mosque.

Settled in a traditional-style Kuwaiti house built in 1978, Sadu House was founded on the initiative of the state to commemorate traditional Bedouin art that was kept alive through generations until the middle of the 20th century.

Several processes are presented to the visitors during their tours: weaving beautiful embroideries in geometrical shapes, urban-style weaving of delicate clothes or exquisite metal work that was used to decorate men’s clothing.

Even though many voices say that the charm of this place is slowly diminishing, the Mubarakia souk remains a fun place to take in the pulse of the city. You can take a walk, shop or simply marvel of the variety of dried fruit and spices available on a colorful display. The wide perimeter of the market is closed to car traffic and during the week-end there is live traditional music playing.