Dominica Boiling Lake is located in Morne Trois Pitons National Park, Dominica. It is the second largest boiling lake in the world, after the Frying Pan Lake, located in Waimangu Valley, New Zeeland (which we will cover in a future post). It offers spectacular views to the travelers venturing 6.5 miles (10.5 km) east of Roseau, Dominica’s capital. 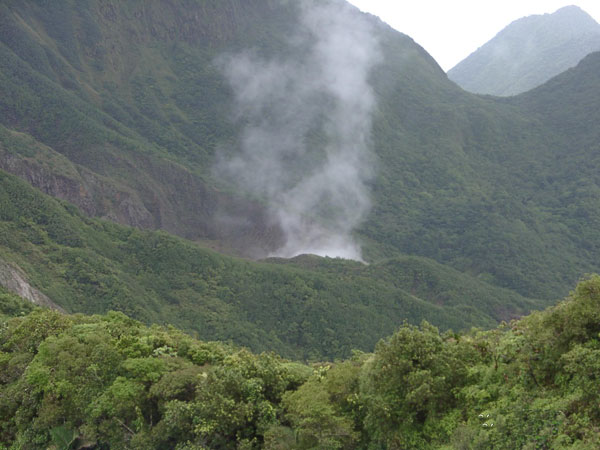 The Lake has a length of 200 ft (60 m) and it features thrilling (almost spooky looking) gray waters all year long. Needless to say, it is covered in an impressive mass of vapors. The water temperature could only be measured at the edges, where it is said to range from 197 degrees Fahrenheit (82 to 91.5 degrees Celsius).

Since the lake is believed to be deeper than than 195 ft (59 m), no one dared to measure it in the center, where it is boiling. 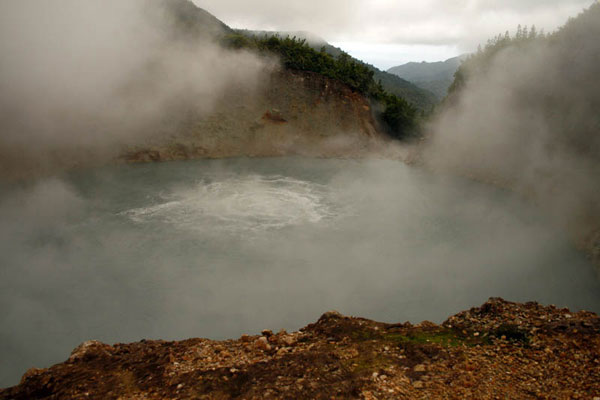 The Dominica Boiling Lake is said to be a fumarole, meaning there should be some some volcanic gases which are emanated into the lake, causing it to actively boil. George Kourounis was the first person (and personality) to cross the lake from above, helped by a system of ropes. The event was filmed and featured on Angry Planet.

We find it very strange that this particular nature spectacle still remains a mystery, as no one yet managed to measure its temperature or find out how deep it is for sure. 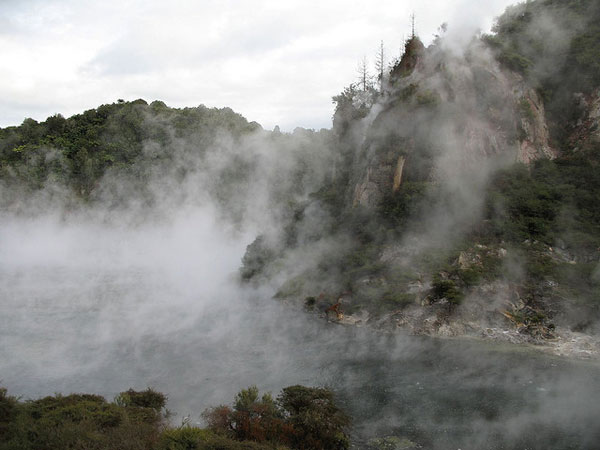 Getting here is only possible by taking a spectacular 13 kilometer hike from the nearest road, which includes visiting smaller springs and seeing phenomenal landscapes. The boiling lake is located 6.5 miles (10.5 km) east of Roseau, Dominica’s capital and is just one of the many natural attractions this amazing country in the Caribbean Sea has to offer. 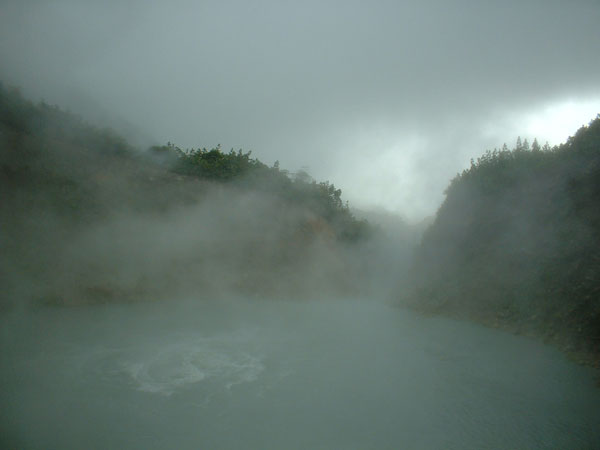 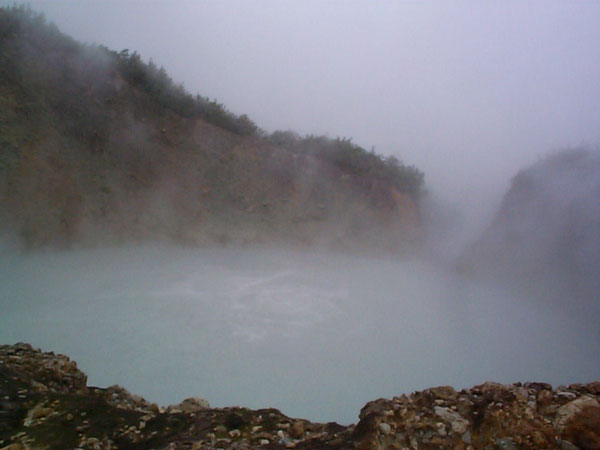 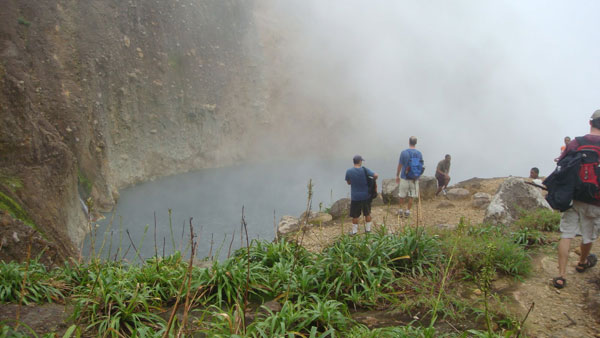 10 Things You Should Know Before "Meeting" an Adélie Penguin

Eyre Peninsula Wave Attack- Be Sure to Watch This in Fullscreen Mode!