India is mostly known as a spiritual travel destination by travelers across the globe. But its stunning  mountains, dense forests and wildlife sanctuaries are also known for attracting various  adventure enthusiasts. 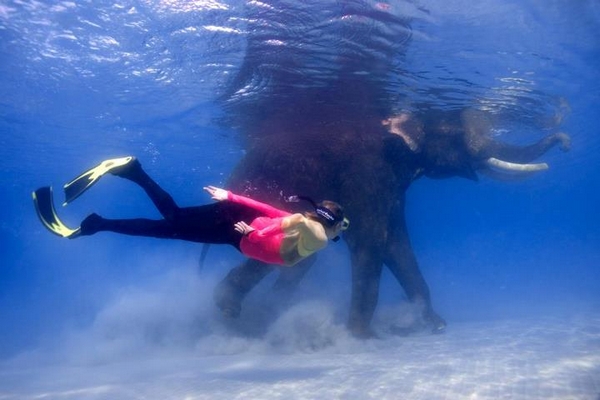 These hot-spots are most preferred by those who feel tired of a life of routine and are looking for the ultimate thrill and rejuvenation. Here is a list of  Top 10  offbeat things to do in India:

1. Snorkeling with an elephant – Diving or snorkeling with the Elephant, Rajan, is an exceptional experience which  adds that extra zing to your Andaman experience. It’s a once in a lifetime  opportunity and is truly a magical experience which invites many snorkelers and  divers from across the world. Every year many professional underwater  photographers and magazine journalists flock to the Emerald Isles just to have the  opportunity to interact and photograph this amazing swimming elephant.

2. Vintage car rally in Jaipur – Reviving the vintage automobile era: More than 100 vintage cars rally on the roads of the historic Pink City and these  classic beauties dating back as far as 1923 attract the spectators as they travel  majestically from Jai Mahal Palace to Castle Kanota. This Vintage & Classic Car  rally has attracted many people and the awareness created by the rally has helped  Jaipur become one of the prominent destinations for restoration of old cars.

3. Snake Boat Race in Kerala – A true example of sportsmanship: It is one of the famous festival celebrated in Kerala and is usually conducted in the  months of August and September every year. The crew members begin to practice  for the race many months before the competition day. On boat race day, the racing boats are slicked down with a special oil to make them glide effortlessly through  water. There is excitement in the air as the 130 feet Chundan Valloms, each manned  by over a hundred rowers, fly through the waters at break neck speed. 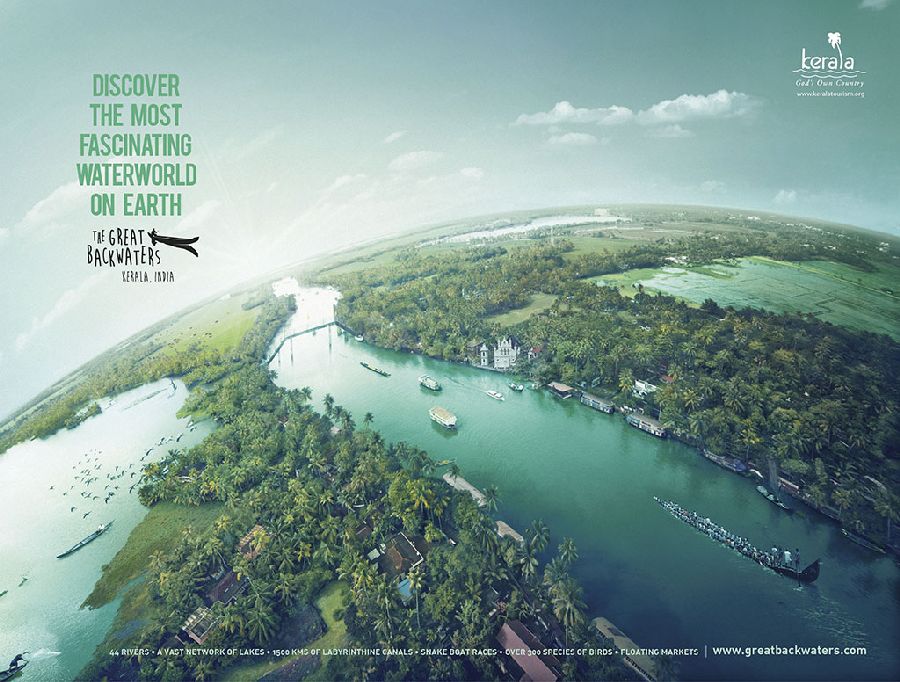 4. Offroading in Kutch – Experience the wilderness: The Rann of Kutch consists of wilderness of salt flats in north western Gujarat,  extending all the way up to the Arabian Sea. The Rann of Kutch has an exceptional  range of wildlife and landscape that is difficult to find anywhere else in India. Many  parts of the Rann of Kutch are unreceptive during most of the year due to the  extremes in the climate.  This region is sparsely populated with vast stretches of  absolute wilderness making it ideal for offroad experiences.

5. Visit Karni Mata Temple – The temple of Rats: The 600-year-old Karni Mata Temple is famous for its rat population and many  people offer sweets, milk and other edible offerings to the rats. The food bitten by  rats is also consumed as Prasad. There are about 20,000 rats in the premises and  they are considered to be reincarnations of Karni Mata and her sons. Sighting of a  white rat is considered very auspicious and many devotees offer sweets and food  to entice them.

6. Mumbai Local Train Journey – Glimpse of the local culture: If one wishes to travel from one end of the city to the other (north/south), there’s no  faster way than travelling by the local train.  Riding the Mumbai local train gives a  unique glimpse into daily life of Mumbai people. The local rail network is the lifeline  for many commuters in Mumbai and it carries an astonishing eight million  commuters per day and to travel on one of these trains is a whole new experience. 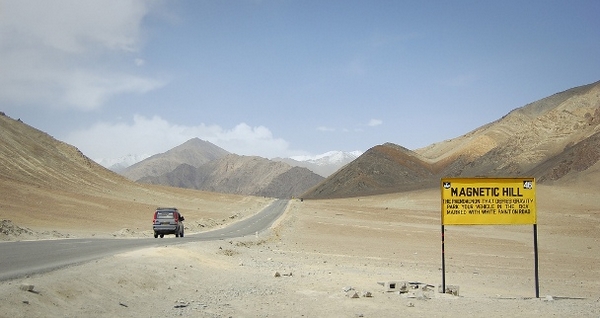 7. Magnetic Hill in Ladakh – A magnetic experience Can a car drive on its own due to a natural phenomena? Yes, it is very much  possible in the case of the Magnetic Hill, located 30 kilometres outside Leh on the  way to Alchi and Kargil.  A sign at this spot invites one to stop the car over a white  square marked on the road, switch it off and leave it in neutral and one should  follow the instructions. It is an unbelievable experience to see the car actually  moving on its own at the speed of 10-20 km per hour. Pilots play it safe by not  flying any aircraft over this hill.

8. Participate in Kumbh Mela: A bath to be freed from the temporal  bondage: The Kumbh Mela is a congregation of God fearing people and it is believed that the  people who attend this festival become part of the universal soul.  To millions of  Hindus, the Ganga is not merely a life-giving, life supporting river but is the  Goddess incarnate. To bathe in the river or to have one’s ashes scattered over its  surface is considered spiritual. Hundreds of foreigners join the Indian pilgrims in the  festival.

9. Elephant Polo in Rajasthan – Experience the flavor of Rajasthan: This festival is held annually, during Holi, at Rambagh Polo Ground in Jaipur  (Rajasthan) where elephants are the centre of attraction. Dressed in saffron and red  turbans, the teams try to score goals with long sticks and a plastic football riding on  the Elephants. During the festival, Jaipur comes alive with elephants, dancers,  musicians and attract visitors from all over the world.

10. Yak Safari in Ladakh – A ride to cherish:  While in Ladakh, enjoying a safari on a yak can bring one closer to local culture  and lifestyle that locals lead in Ladakh. Yak, or dong as the Ladakhi’s call it, is the  largest animal in the cold deserts of trans-Himalayan Ladakh. It can easily be  distinguished by its long black hair, tinged with gray, at the muzzle. Yak safari can  be a life time experience by exploring the lakes, glacial valleys, gurgling streams and  meadows on a Yak.

[Post written by Atish Udayshankar: “My motivation to travel the world is to find the meaning of life. The best part of my search is I come across some of the most  beautiful people from many amazing places from all over the world“. You will find more of his articles on Indian traveling on Thrillophilia ]

Be sure to check out some of the best places to visit in India that are off the beaten path, which should come in handy when trying to escape the tourist crowds in this country of spiritual magic. 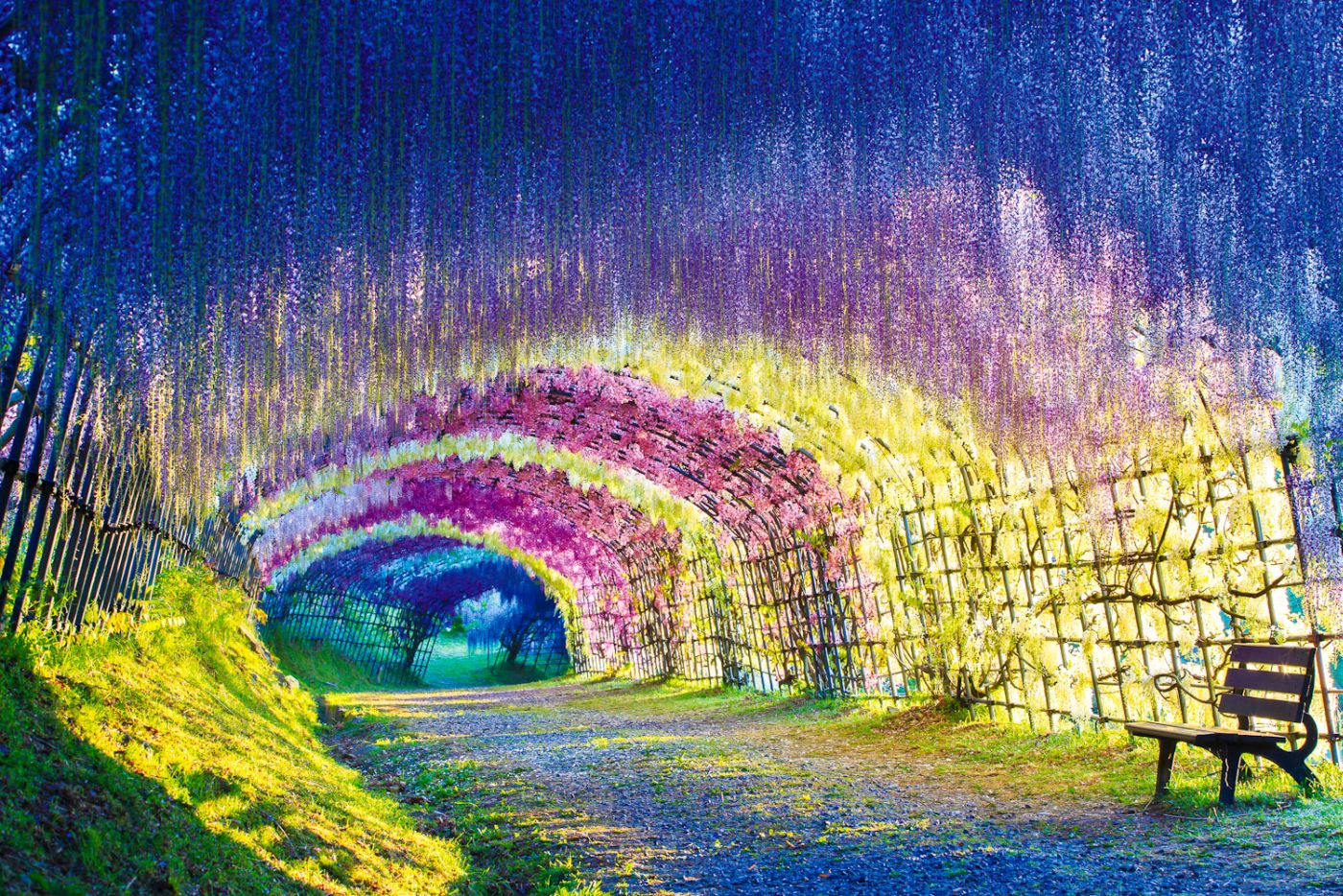 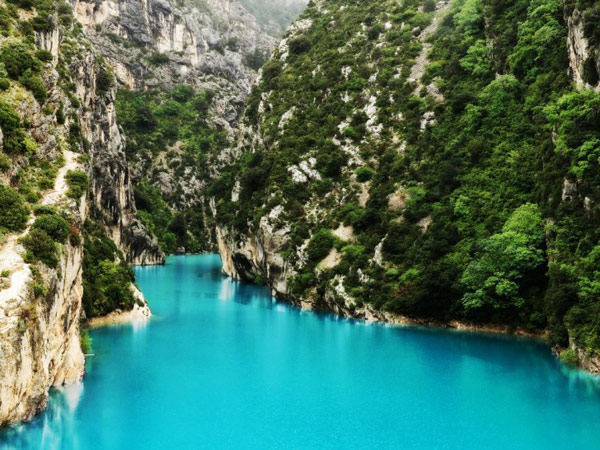