Best Places to Visit in India That are Less Touristy

Let’s dive a bit into a country that is full of surprises,, both physical and spiritual. Here are five places to visit in India when you want to escape the busy tourist sites.

Call it the ‘Ghost Town’ or the ‘Lost Land’, but in either case, Dhanushkodi has this unorthodox charm regarding it. Dhanushkodi, which converts right into ‘end of the bow’, is situated in the south-eastern pointer of Pamban Island of Tamil Nadu. It’s also just 29 kms west of Talaimannar in Sri Lanka.

Being the only land border in between India and Sri Lanka, which is additionally one of the smallest on the planet – just 45 meters in length – the town of Dhanushkodi was destroyed during the 1964 Rameswaram cyclone and ‘abandoned’ ever since. 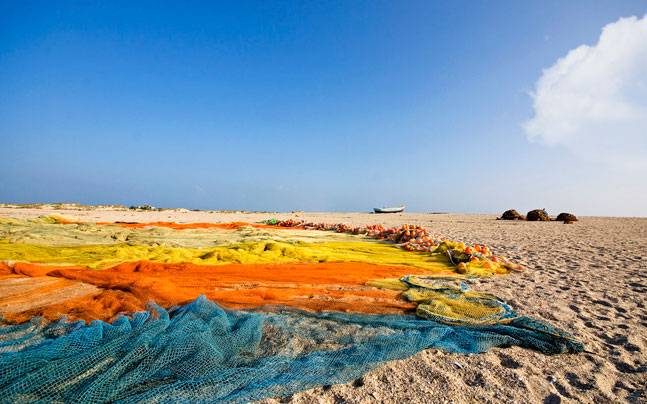 Reaching Dhanushkodi is possible by first reaching the more accessible town of Rameshwaram. Then take the train over Pamban Bridge from the main land and reaching Pamban Island. Fun fact: Pamban Beach was India’s first sea bridge, built in 1914 and is 2 kilometers long. 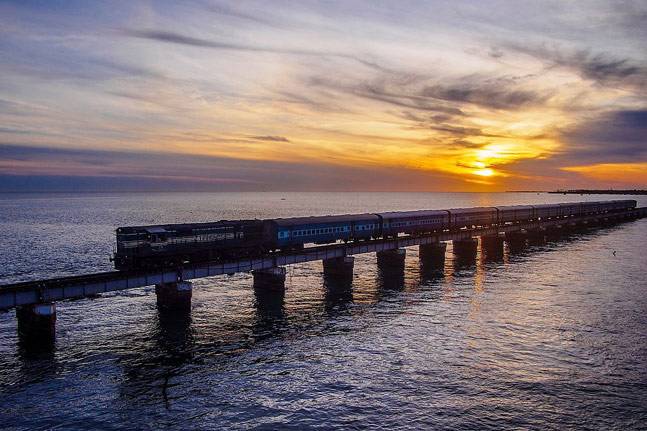 Things to do in Dhanushkodi include visiting the pristine beaches and old temples. Be sure to try out the small thatched hut restaurants, where owners serve fresh sea food.

An additional coastal community you absolutely need to check out is the municipality of Varkala. Located in the Thiruvananthapuram district, this is possibly the only location in southern-Kerala which combines a beautiful mix of hills and the sea. Legend has it that a Pandyan King was advised by Lord Brahma to construct a temple in this extreme location to retrieve him of his sins which is just one of the myths surrounding the ‘birth’ of Varkala. 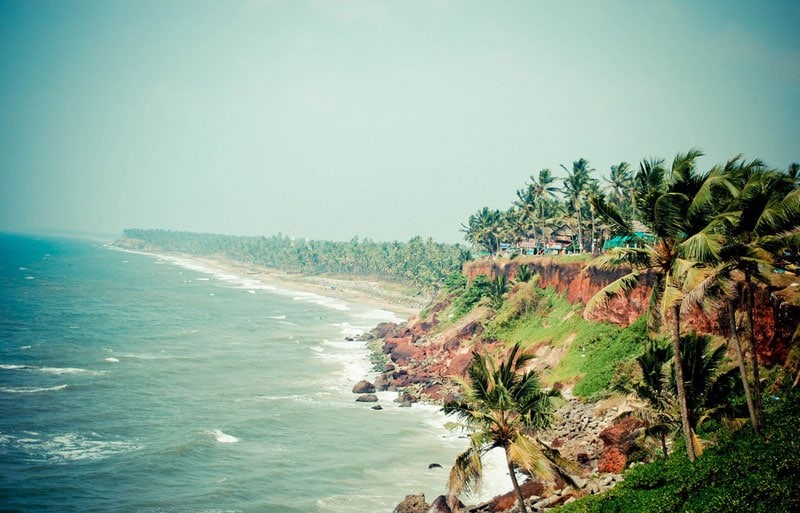 Some of the things to do in Verkala include visiting  Varkala Beach along the Arabian Sea. The place also goes by the name of Papanasham Beach, which literally translates into “destroyer of sins”. The Varkala cliff above is home to several small restaurants and a parking lot. Some of the interesting neighboring places include the Bekal Beach, the picturesque Kappil Pozhi Lake and Ponnumthuruthu island, located about 12 km south of Varkala.

Mawlynnong in Meghalaya is one of the must see locations in India. Blessed with the beauty of North East India, Mawlynnong is also known as Asia’s cleanest village. 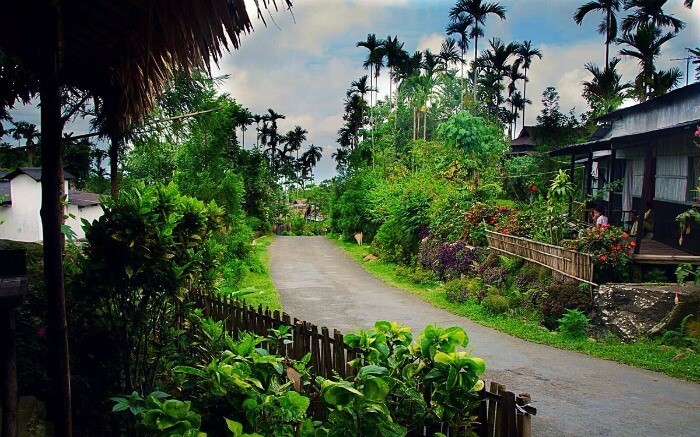 The picturesque bliss of the community is revitalizing for your senses. There are waterfalls to see, caves to dive in out and beautiful root bridges to cross. The Living Root Bridge in Mawlynnong is quite special, as you need to descend about 800 meters by stairs in order to access it. 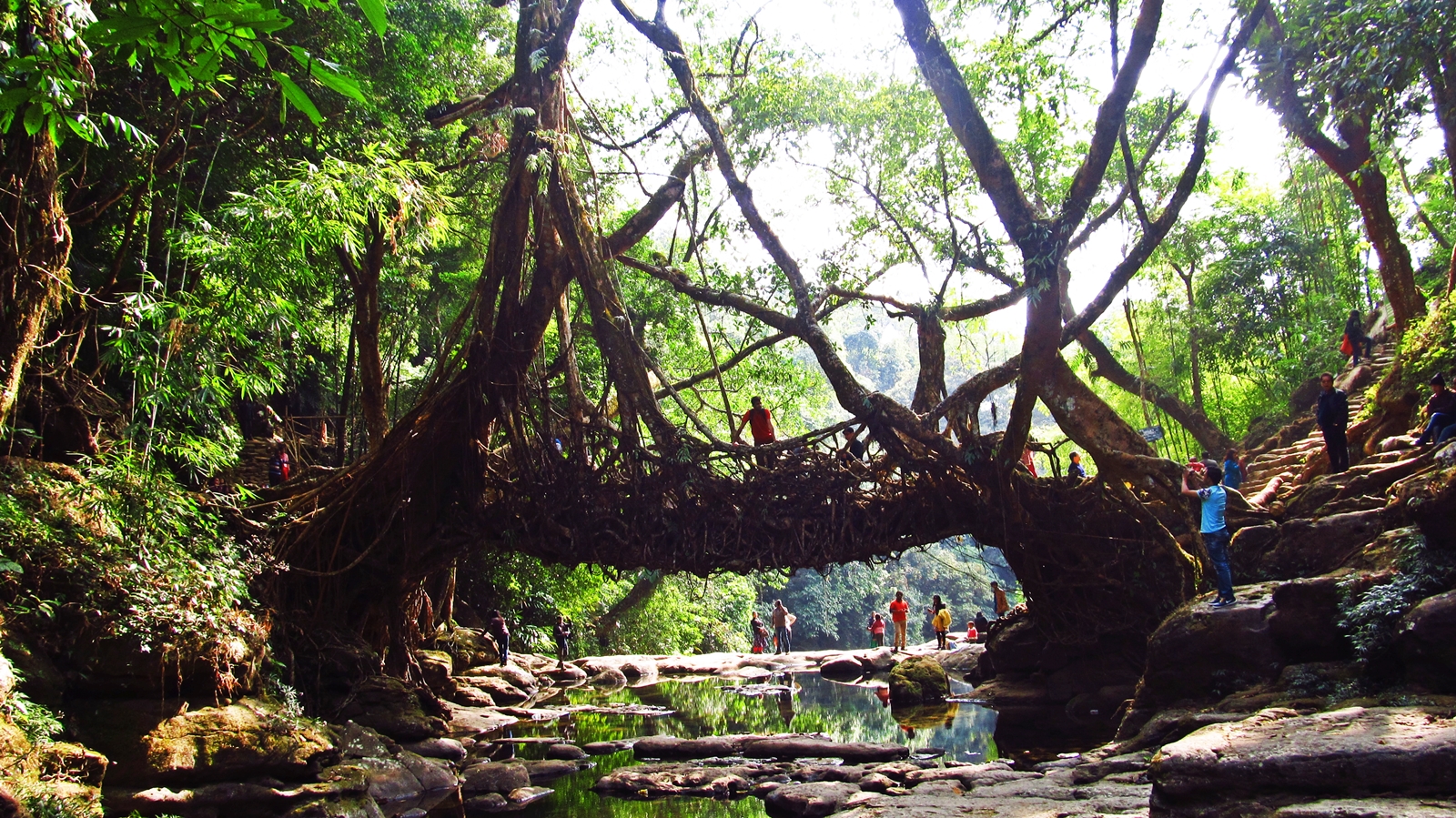 Kumbhalgarh is a vital site in the history of India known as the birth place of Mewar’s legendary King, Maharana Pratap. The fort’s massive wall stretches over 36 km., making it the second biggest in the world after the Great Wall of China! 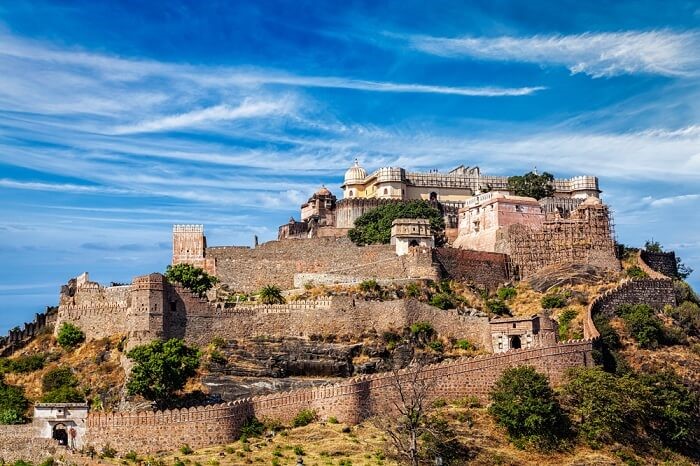 Located 84 kilometres north of Udaipur, Kumbhalgarh fort is the second most important fort in India after Chittorgarh fort. The construction houses 360 Hindu as well as Jain temples built by the Mauryas, out of which the Shiva Temple is one of the most well-known for its massive ‘Shivalinga,’ (the symbol that represents God Shiva). The most stunning edge of the fort is Badal Mahal or ‘the palace of the clouds’, which offers the best views of the magnificent Aravali Range hills.

Nestled in the gorgeous Rupshu Valley within the Changthang Wildlife Sanctuary, the Tso Moriri Lake is the lesser-known relative of the popular Pangong Tso Lake in Ladakh.

Flanked by soaring mountains on both sides, this calm lake glows with crystal-clear waters and many shades of blue. Go here to experience the magnanimous beauty of the Himalayas, enjoy its boundless elegance and wildlife. 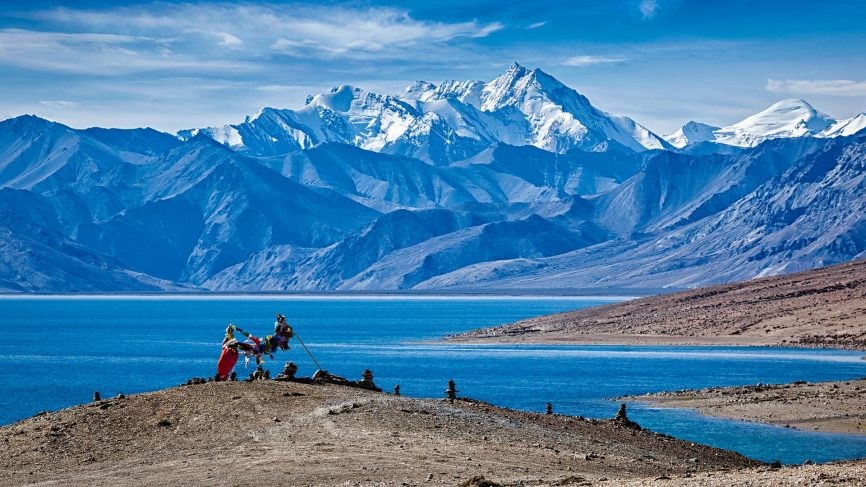 Tso Moriri attracts a series of migratory and local birds such as the Bare-Headed goose, Great-Crested Grebe, Brahmin Duck and Brown-Headed Gull. You can also identify marmots on the way to the lake. Tso Moriri is about 250 kilometres from Leh and a license is necessary to visit the area. Camp overnight at one of the tented holiday accommodations at the lake, similar to Pangong Tso, but minus the crowd.

So there you have it – a checklist of 5 lesser known locations in India for alternative traveling on your next trip! Be sure to also check out our post on the 10 offbeat things to do in India. The only inquiry is which one will you pick?

Twinkle, an enthusiastic traveler is always on the go to create a new memory and a virtual experience for his readers on swantour.com. His stories give a firsthand review of the destination and are a great help to travelers. Well-planned tours to rajasthan provide you an opportunity to check out and experience all this along with much more.

At Which Point in Your Travels do You Become a Local?

10 Places to Visit in Japan for First Time Travellers

6 Most Beautiful Beaches in India 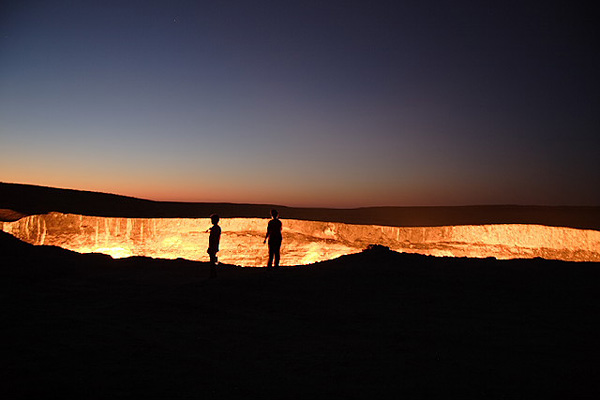