“The magnificent tunnel road in the Taihang mountains was built by 13 local villagers headed by their chief, Shen Mingxin, and took around five years to finish. Many villagers lost their lives in accidents during construction of the tunnel but the others continued relentlessly. The tunnel was opened to traffic on May 1st, 1977. The 1200 meter long tunnel is about 5 meters high and 4 meters wide. It is located in the Henan Province of China. The Guoliang tunnel is another addition to most dangerous and complicated roads to travel. Dubbed as “the road that does not tolerate any mistakes”, most accidents in the tunnel are primarily caused by the neglect of the traveller. Nonetheless, it is an extremely scenic route and is a key destination on the Chinese tourism map.”

via The 19 Most Complex and Dangerous Roads in the World 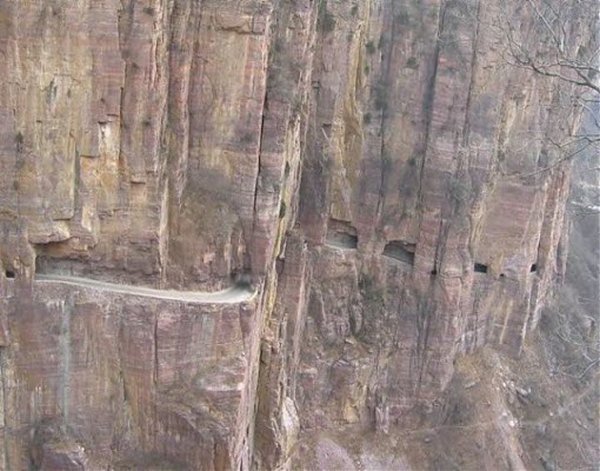 Few Facts About the Feroe Islands 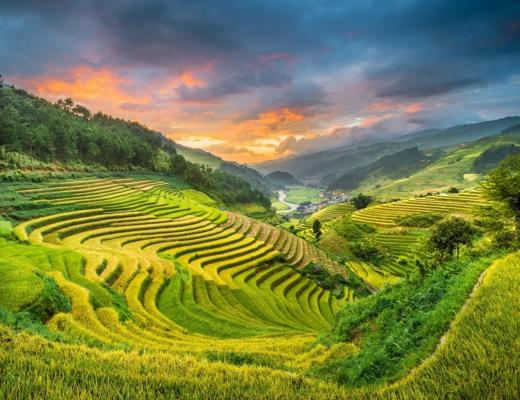 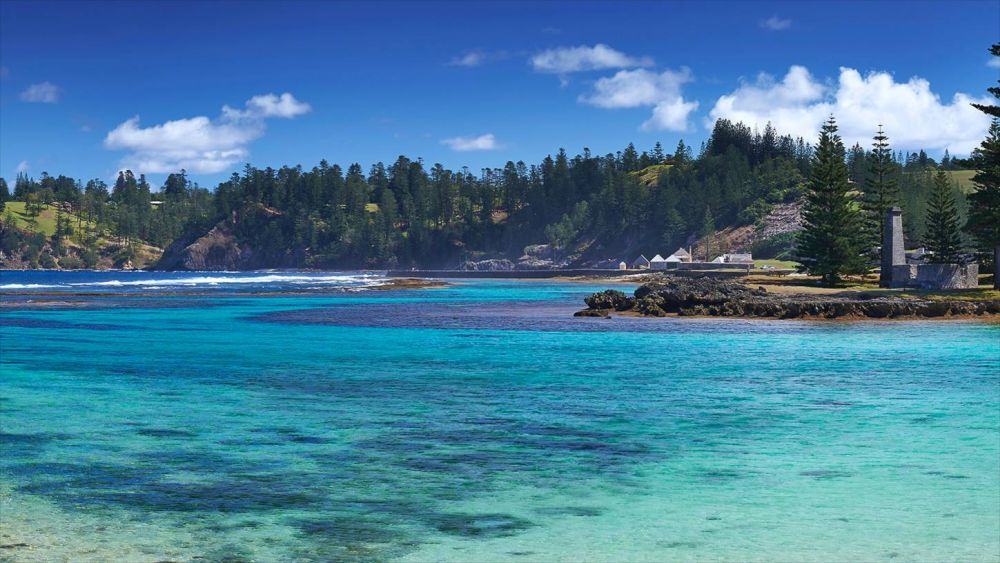