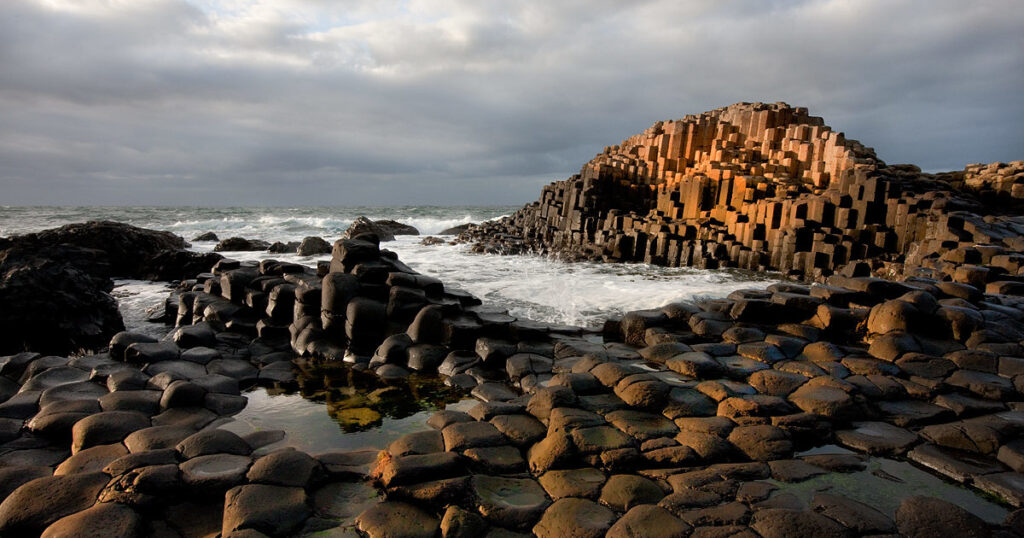 Giant’s Causeway, a Rampart Standing Before the Fury of the Atlantic 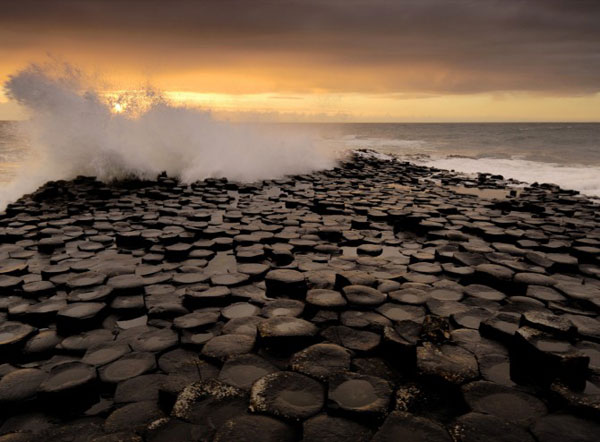 Said to be the result of a massive volcanic eruption, Giant’s Causeway is a place of scenic views and impressive basalt columns in  Northern Ireland, about two miles (3 km) away from Bushmills town. When you travel here,  be aware of the strong waves, as they might get you soaked without any previous warning.

Giant’s Causeway features around 40 000 basalt columns which makes this place a great attraction for travelers and a rampart in front of the fury of the Atlantic ocean. Getting there is possible by bus from Belfast (just look after the signs with “Giant’s Causeway Coastal Route”), Portrush and Coleraine. 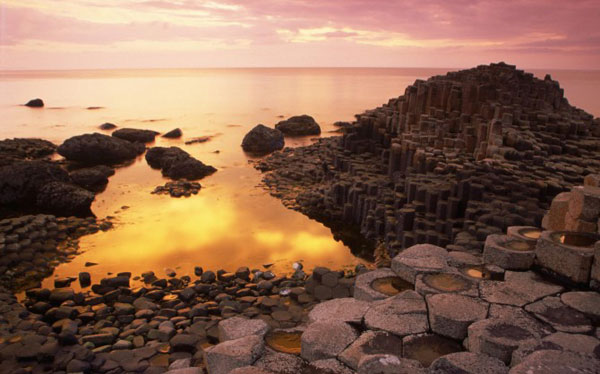 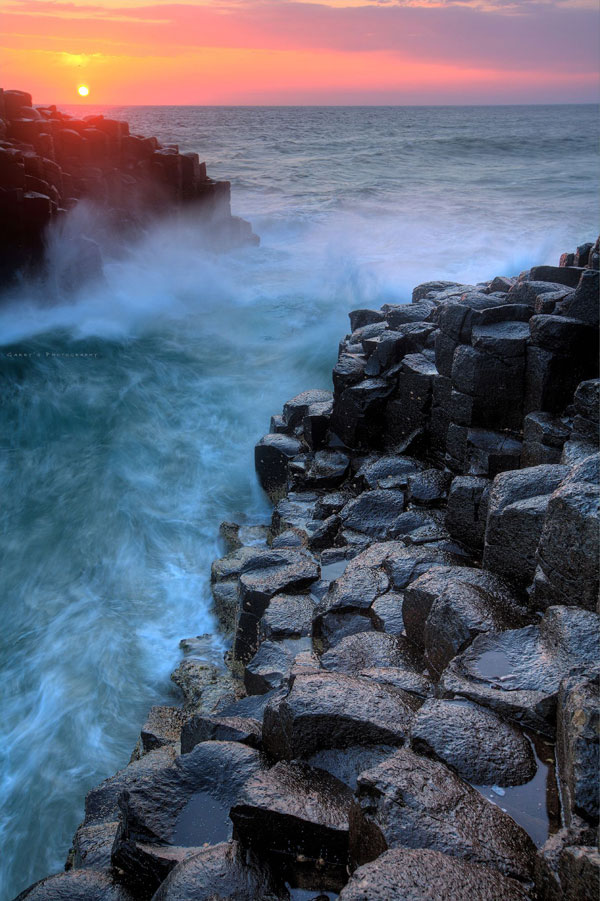 According to a popular local myth, Fionn mac Cumhaill, a giant Irish hero, built this “path” to cross the sea towards Scotland in order to fight his enemy, another giant. But when Fionn saw how big he was, he got scared and ran back home. The Scottish giant followed him, but when he got near his home, Fionn’s wife opened the door and told him not to wake up the baby, which was actually Fionn crawling in a small bed. When seeing the giant “baby”, he got scared and rapidly turned back to Scotland, braking the Causeway not to get caught. 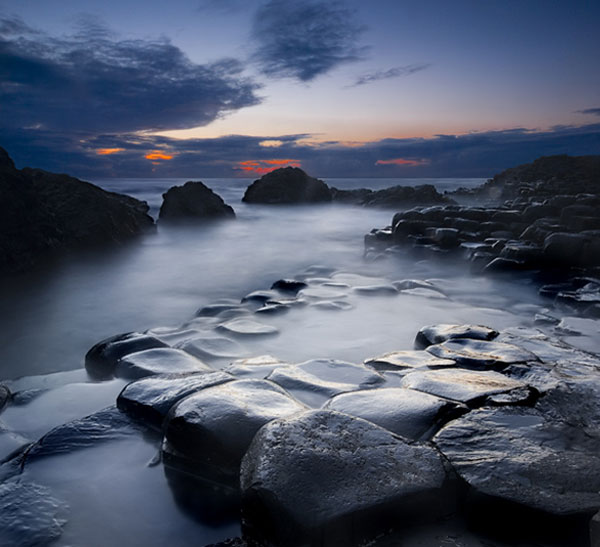 You have an official guide for the Giant’s Causeway here, in case you are looking for more information to get you started. 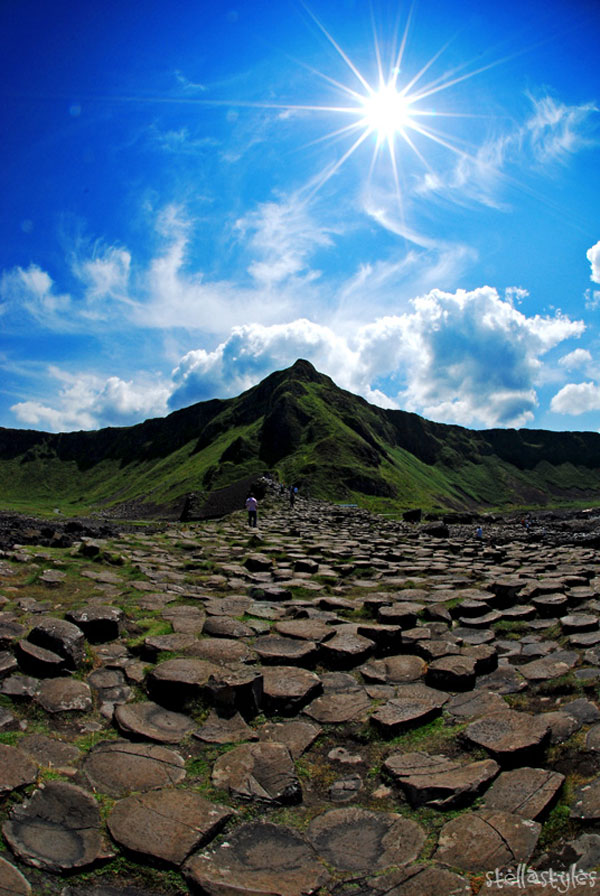 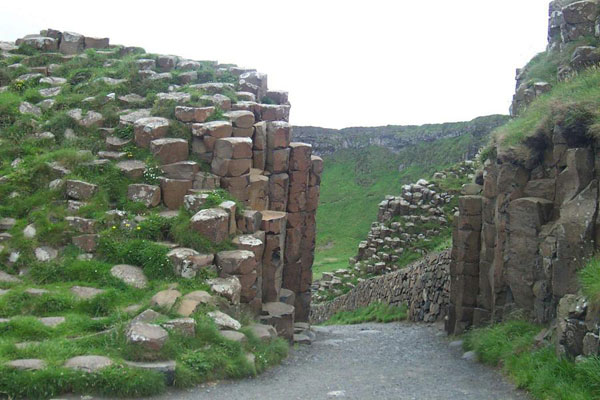 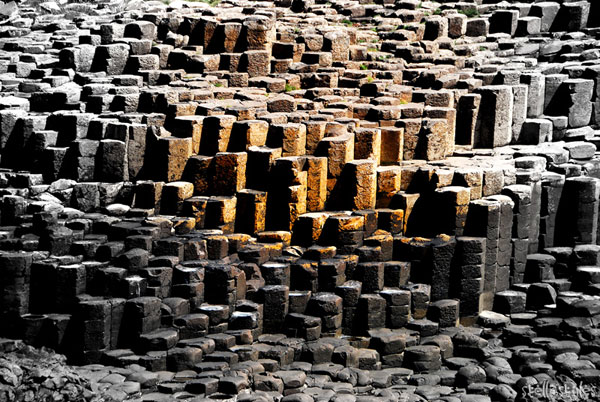 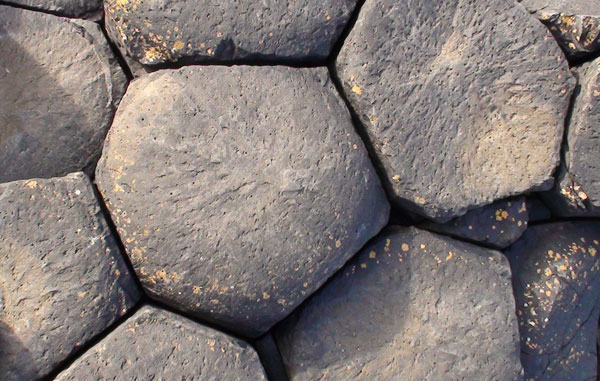 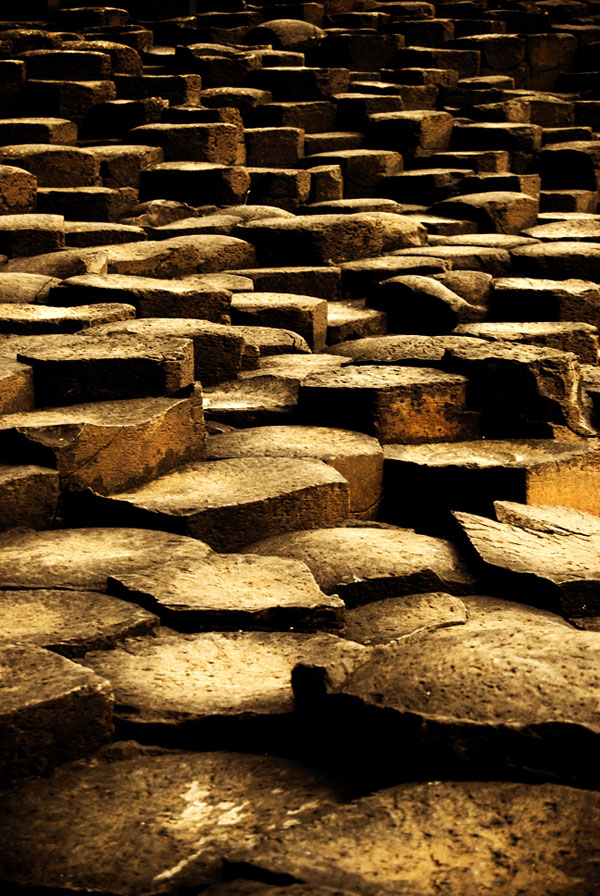 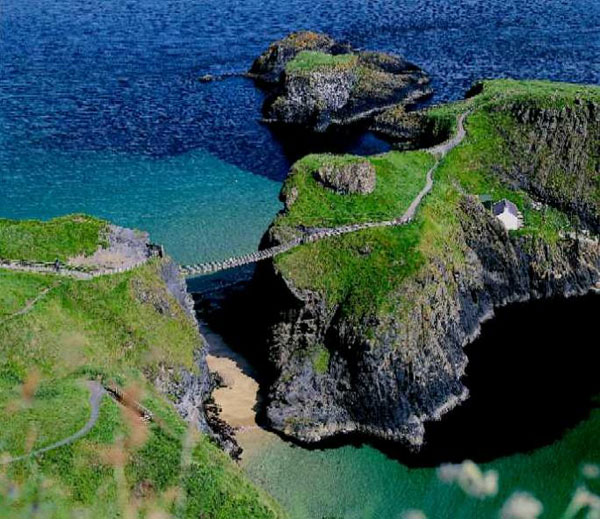 Is Perissa a Good Base for Your Stay in Santorini?