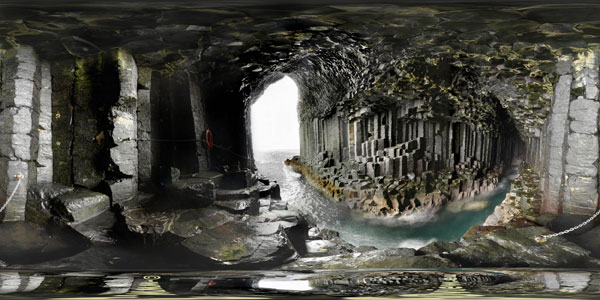 Fingal’s Cave ( or “the Cave of Melody”) is a sea cave located in Scotland, on the uninhabited island of Staffa. Just like the Giant’s Causeway in Ireland, it features intriguing hexagonally basalt columns, believed to be the remains of volcano eruptions, centuries ago. 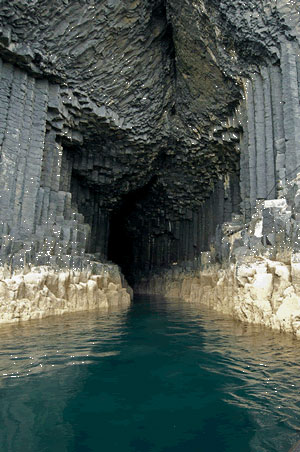 Discovered in 1772 by Sir Joseph Banks, it was named after a Scottish hero and throughout the years, it has inspired many epic writers, poets, painters and singers. Its sober echoing sounds as the water hits the walls can remind one of a giant cathedral. 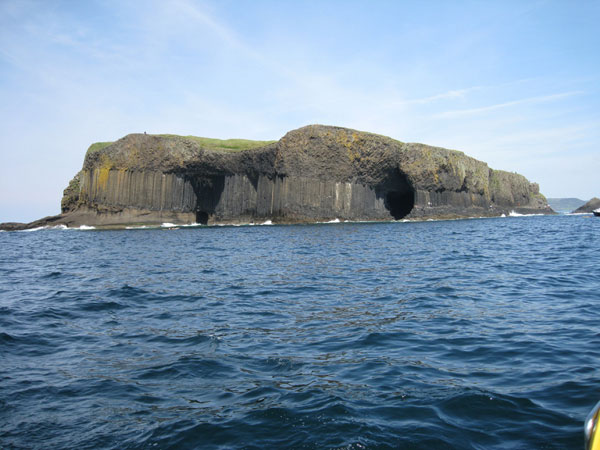 Visiting Fingal’s Cave. Even though the cave has a large arched entrance, it is impossible for boats to get in. Visiting is possible from April to September, when sightseeing cruises are being organized. It is also possible to land anywhere on the island (tip for the professional sailors only) on your own and then walk to the cave and explore the cave on foot. Sounds challenging? 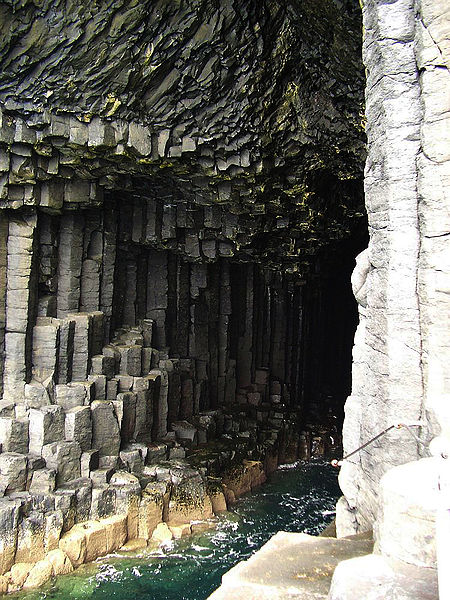 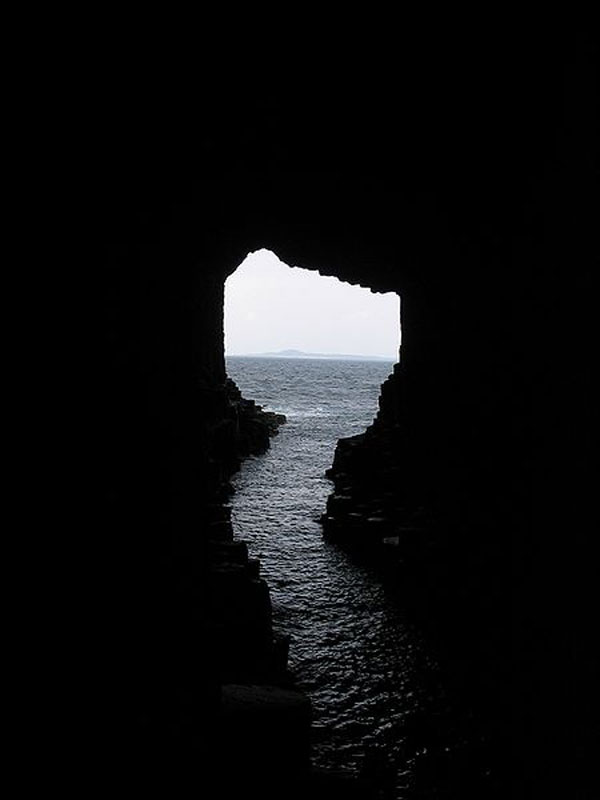 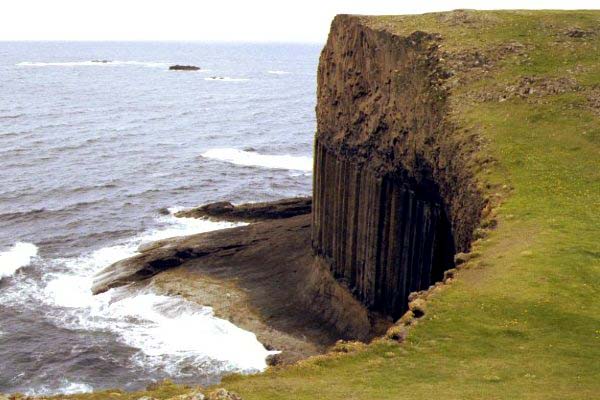