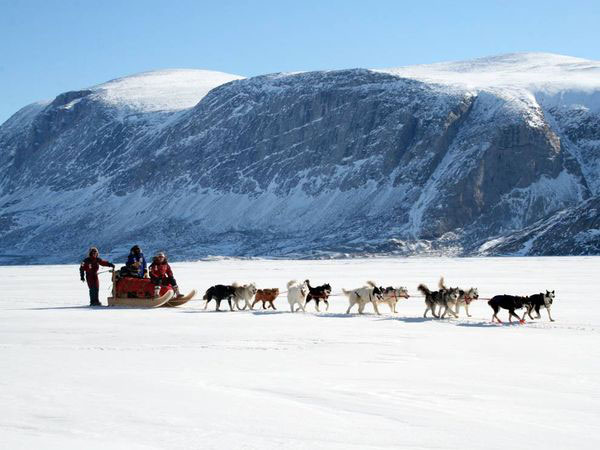 Far away from the urban racket, Ellesmere Island is located in a land so hostile, that it seems purified by the rigors of its own climate.

The air here is so pure, that the entire landscape- the wide icy plateau, the unusual looking mountains and the imposing glaciers- are very clearly “sketched”, down to the smallest details, offering the impression that everything is so close and yet so far away at the same time. 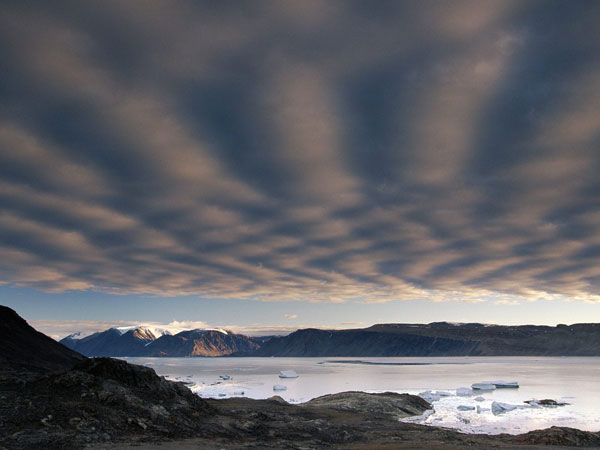 In the summer time, the sun never leaves the sky, spreading treacherous shades all through the island. But for nearly five months (starting November and until the end of March) Ellesmere Island is covered in complete darkness.

Ellesmere island is almost twice as large as Iceland. Its most Nordic point, Cape Columbia, is just 756 Km away from the North Pole. 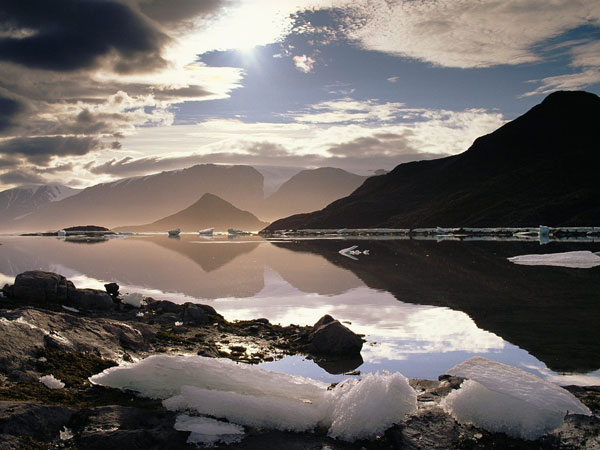 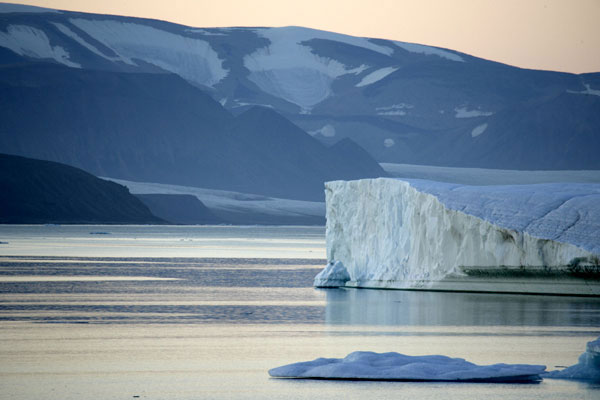 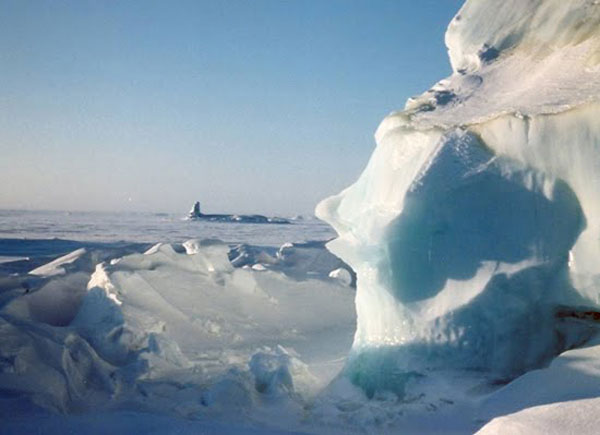 In the winter time, the temperatures here can get as low as -45 Degrees Celsius and in the rare sunny summer days, it can get as high as +21 Degrees. Despite the predominant cold, the island doesn’t have as much snow as expected. 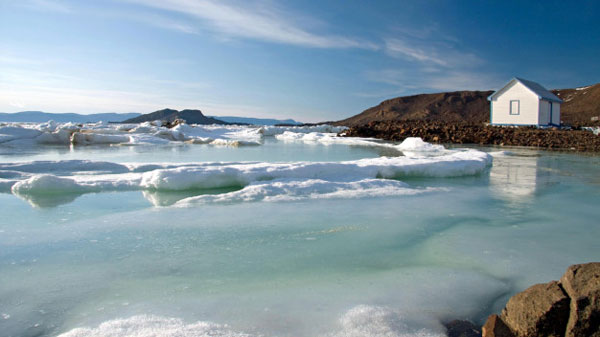 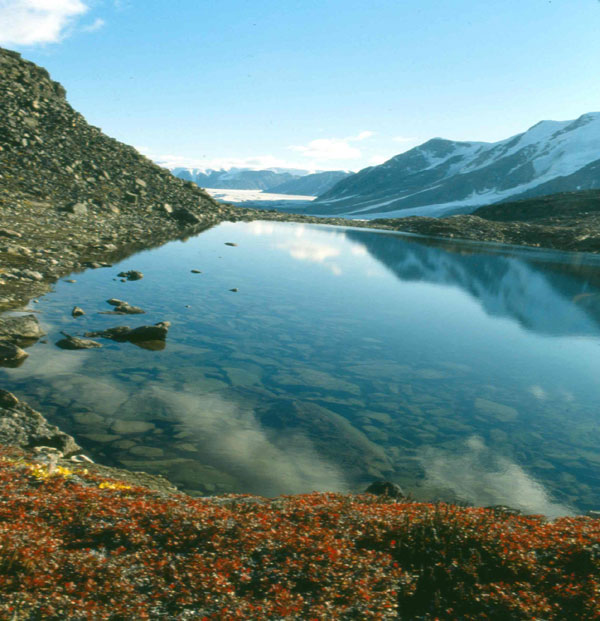 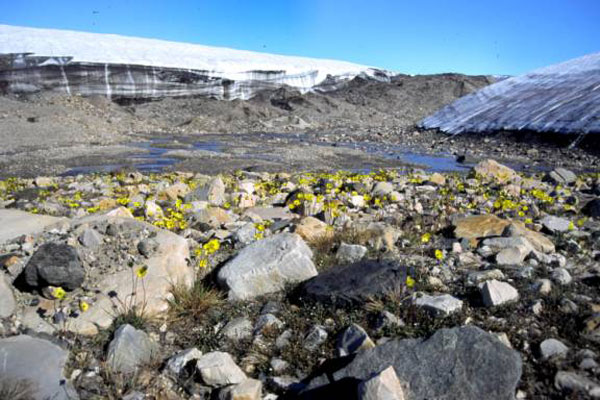 Although Ellesmere Island stretches over an enormous surface, due to the harsh conditions there is only one inhabited area here called Grise Fiord (which translates “”place that never thaws”), in the South. Despite its low population (141 inhabitants ), this is the largest community in Ellesmere. There is also an airport here – the Grise Fiord Airport and a  harbor.

In case you are set on adventure and have a substantial budget to spear, there are organized expeditions to Ellesmere Island, with departure from Ottawa, Canada. Here is such an itinerary. 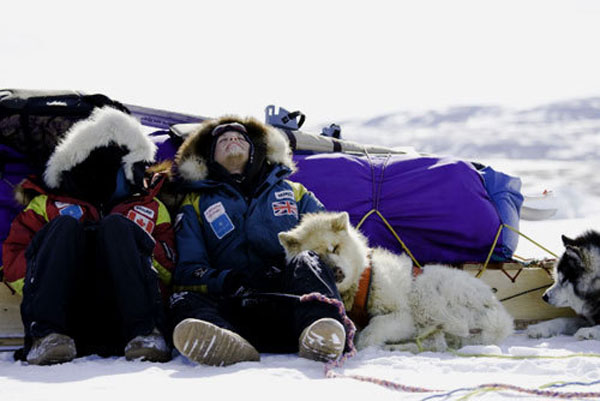 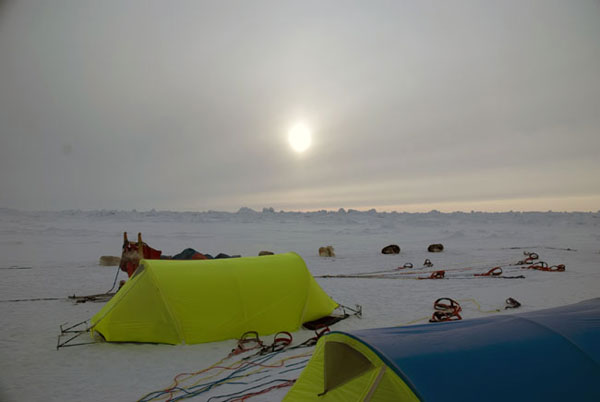 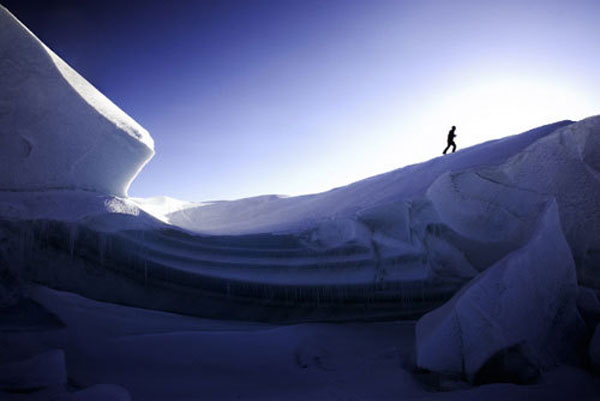 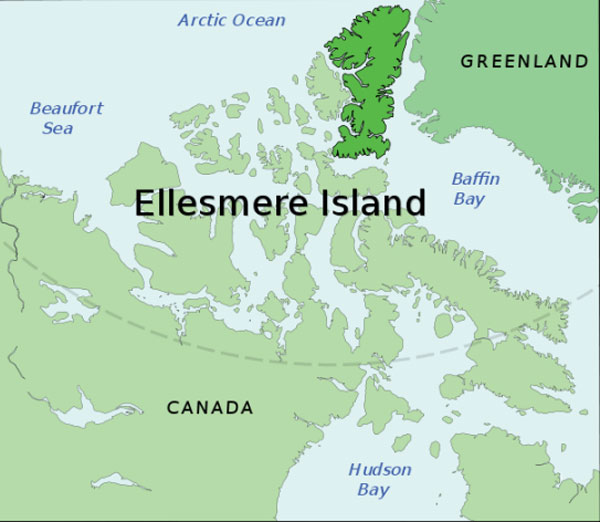