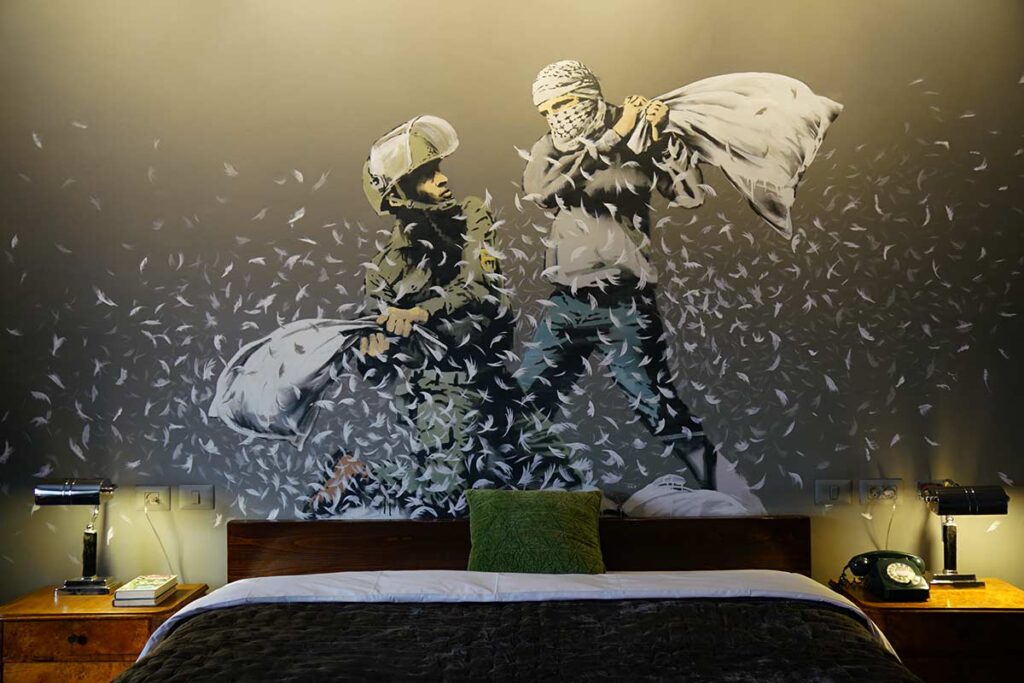 Banksy opens Walled Off Hotel next to the Bethlehem Wall

Walled Off Hotel is a new daring project from the British anonymous street artist called Banksy, a space recently opened in Palestine, one of the most complicated conflict areas in the world. Israeli tourists are welcomed in the hotel, as one of Banksy’s goals is to open an unconventional dialogue between the two parts. 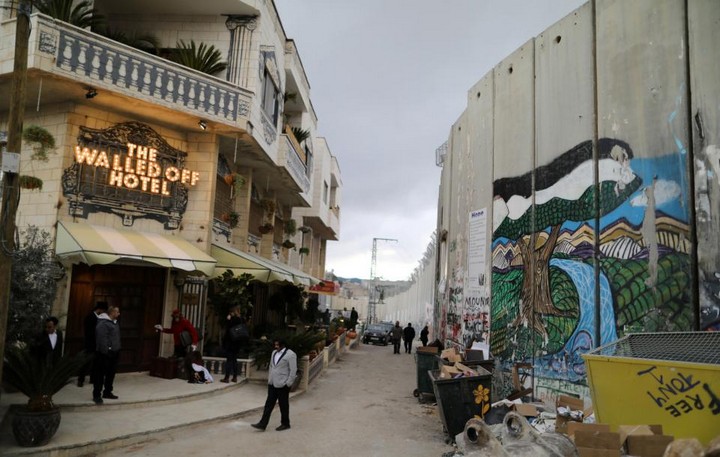 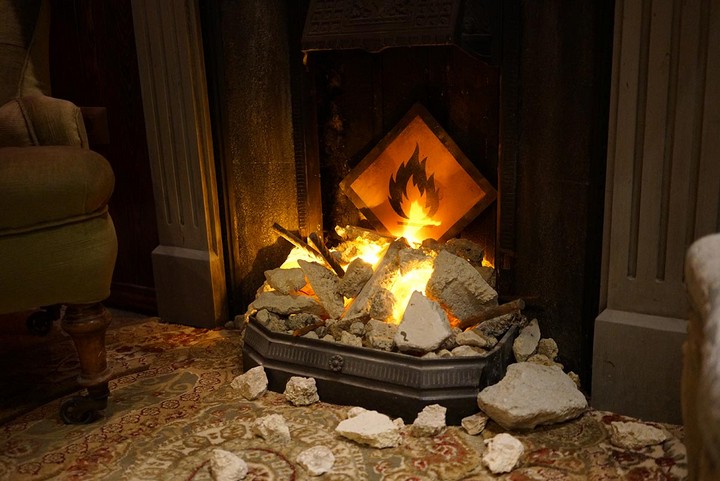 The nine-room hotel is situated on Caritas Street in Bethlehem, right next to the controversial West Bank barrier that splits Palestinian Territories from Israel. The 10 meters high wall nicely decorated with spikes on top and thousands of artistic interventions is guarded by an Israeli watchtower. And that is pretty much the view…

Banksy says that what you will be able to see from the rooms is probably the worst view in the world and a “holiday” spent here is destined to cure fanaticism. However, the streets around Walled Off are safe and there are many tourists visiting this part of Bethlehem, but the tension is always present. 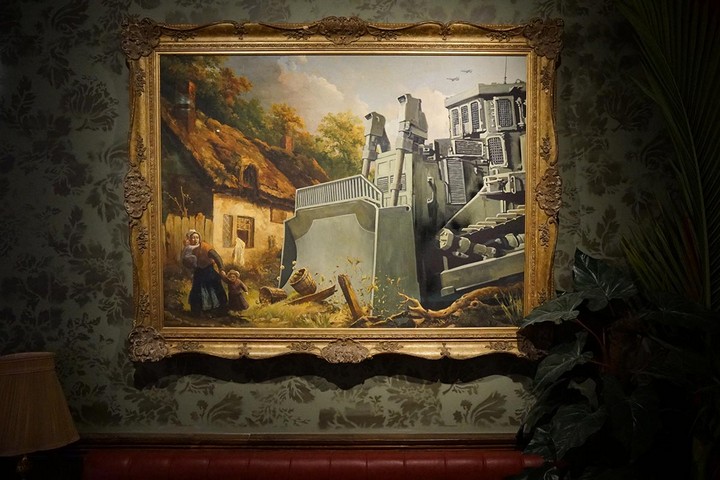 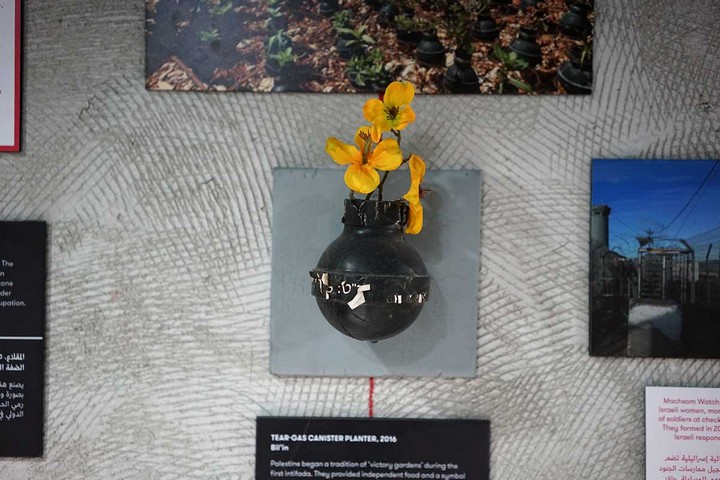 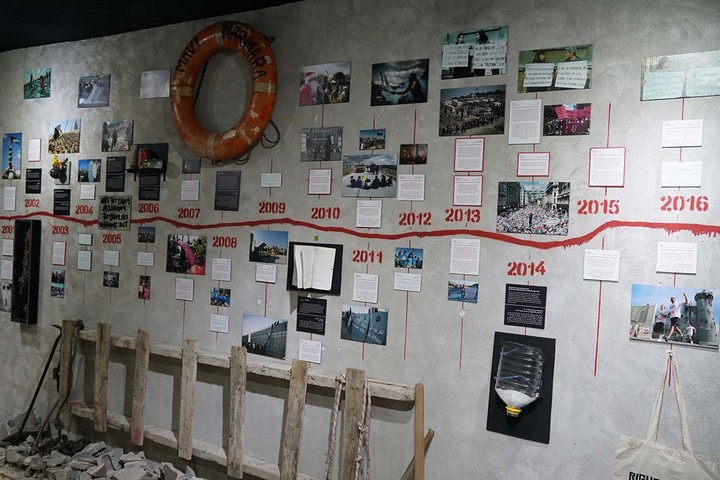 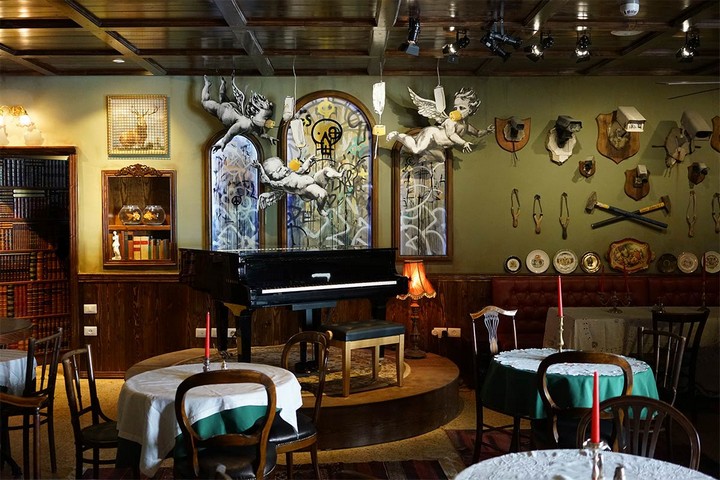 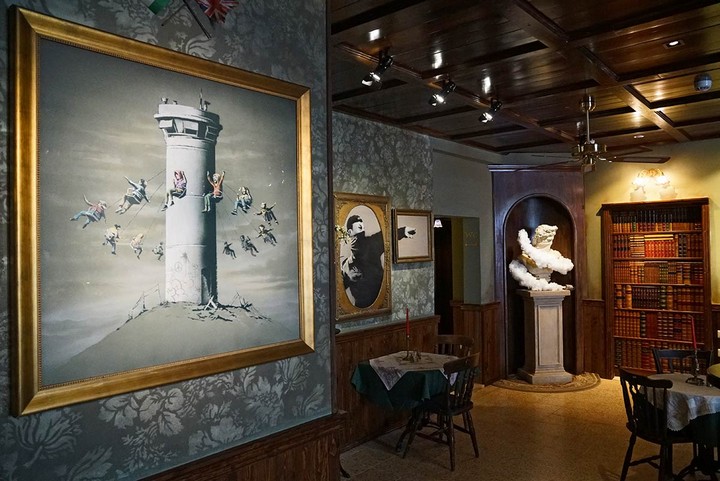 The British artist did not envision the place only for accommodation purposes, but rather created an artistic statement against aggression and conflict. Many installations and murals made by Banksy and his fellow artists revive rooms like “Presidential Suite” or “Room With a View” , many approaching political issues. Also, the hotel has a special gallery where Palestinian artists can exhibit their works and make their voices heard. 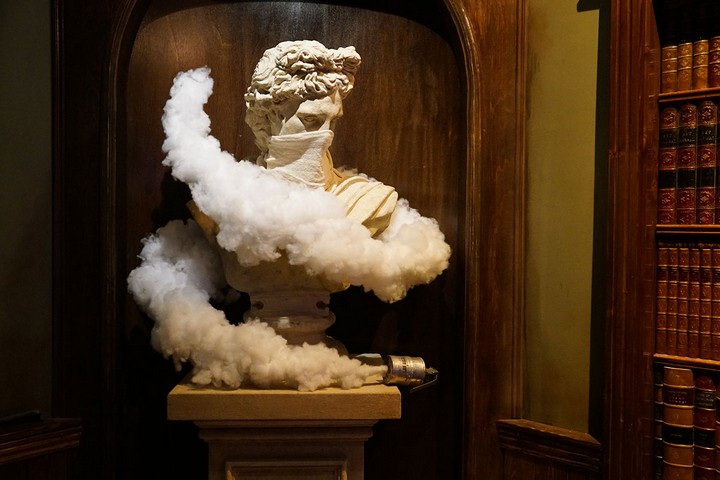 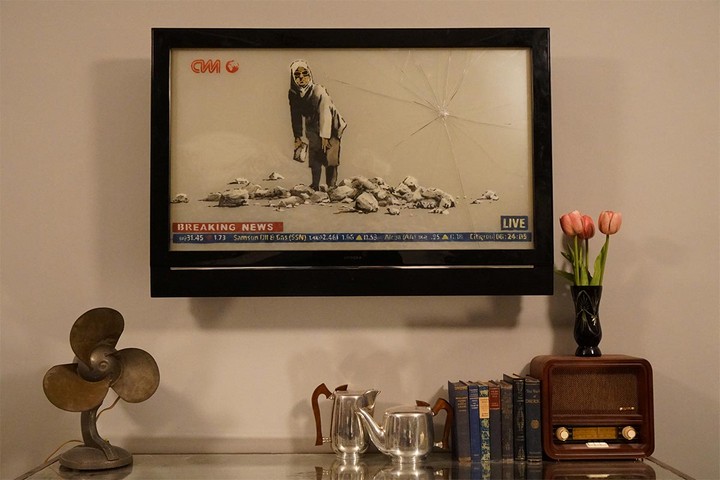 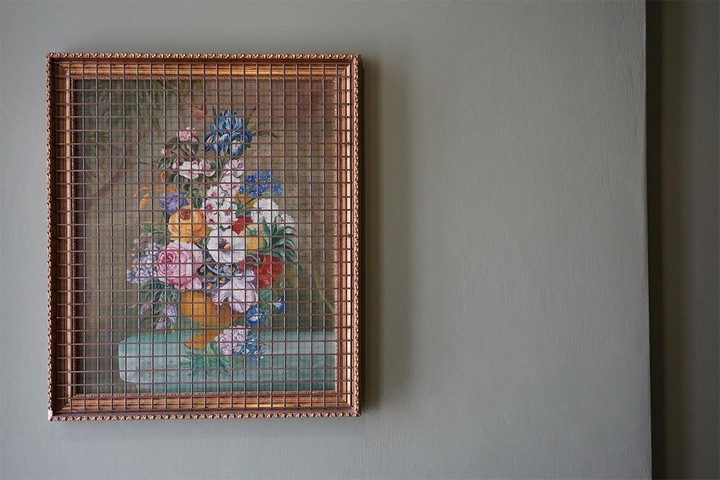 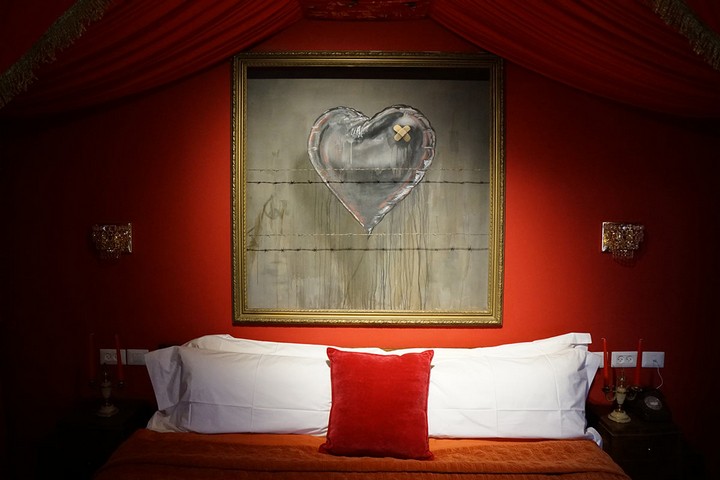 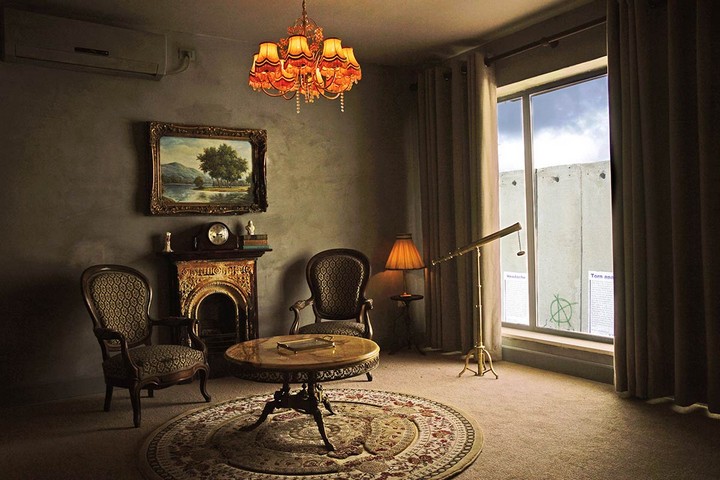 The prices for the rooms start at $215 per night. The Presidential Suite (for 4 persons) costs $965 per night. If you are on a budget, bunk beds are also available for just $30 per night.

The reservations will open soon for July, August and September 2017. You will find more information and booking options here. 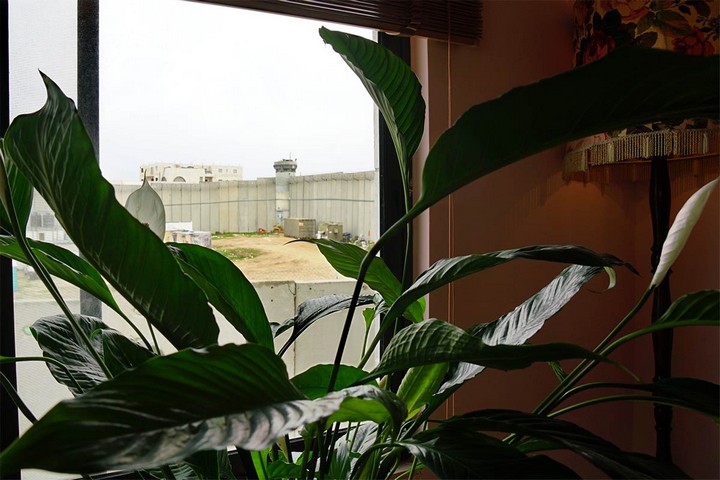