According to DailyMail Online, after the Avatar success, China decided to rename a mountain  previously known as the ‘Southern Sky Column’ into ‘Avatar Hallelujah Mountain’:  The 3,544ft Southern Sky Column is one of 3,000 in the Zhangjiajie National Forest Park and became the inspiration for the magical ‘floating peaks’ in James Cameron’s film after a Hollywood photographer spent time shooting there in 2008.

We understand that it is all about marketing strategy and that this approach could attract more visitors, but we invite you to judge for yourselves if it’s normal to rename a pristine mountain and a local Chinese symbol, after seeing that a commercial movie by definition had the success it had. 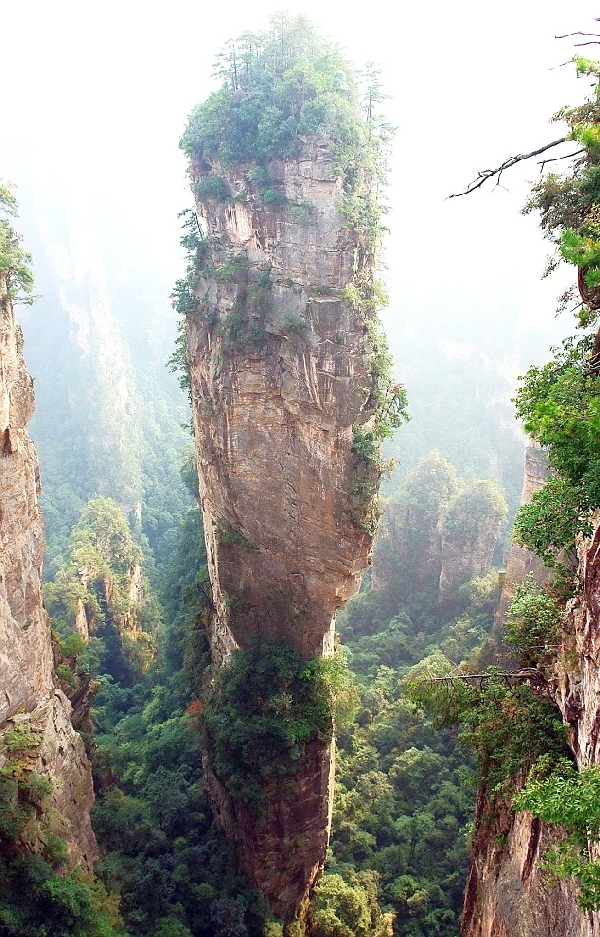