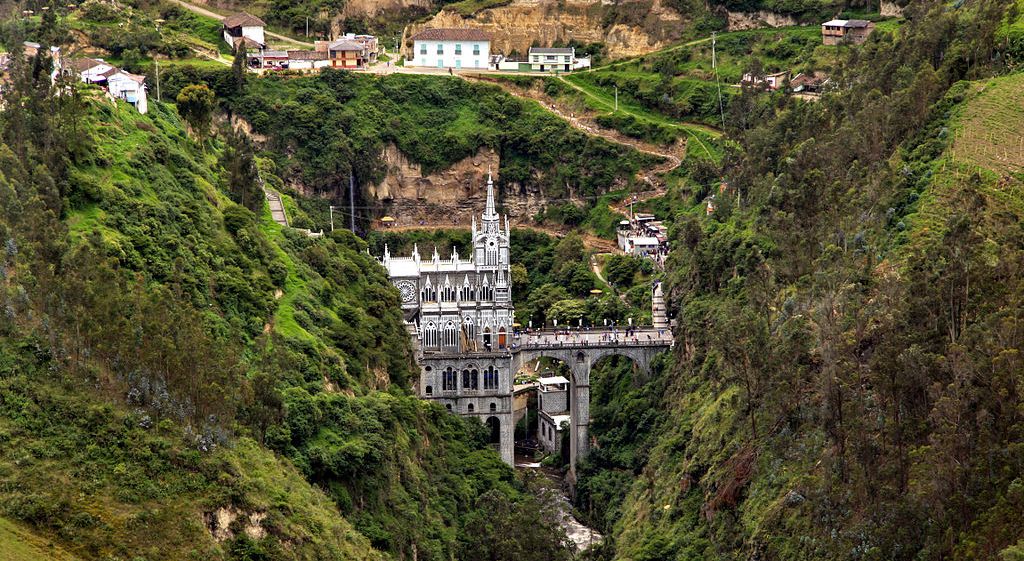 It’s not just nature that creates things hard to imagine, but there are also brilliant minds that built the unimaginable. Years pass and a certain building fits so well in its surroundings that makes tourists hardly believe that a man’s hand put it there, rather than thinking the world began exactly like that.

This is the case of a few churches that were built in certain communities. Most of them are abandoned nowadays, serving as a peaceful spot for the curious eyes or troubled souls. 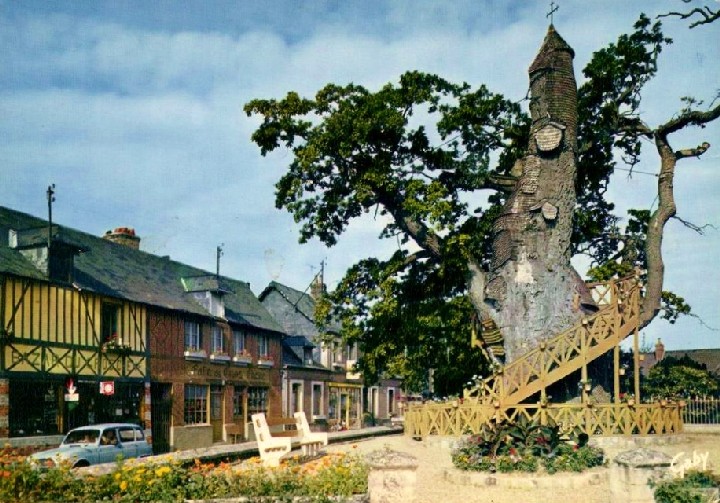 Go visit France and you’ll find the Chene Chapel, built in a 1000 years oak tree. It is 50 feet tall and hosts both Notre Dame de la Paix chapel and Chambre de l’Ermite, built in 1669. Access here is provided by climbing a few wooden stairs. Pilgrims do this every year on the 15th of August. 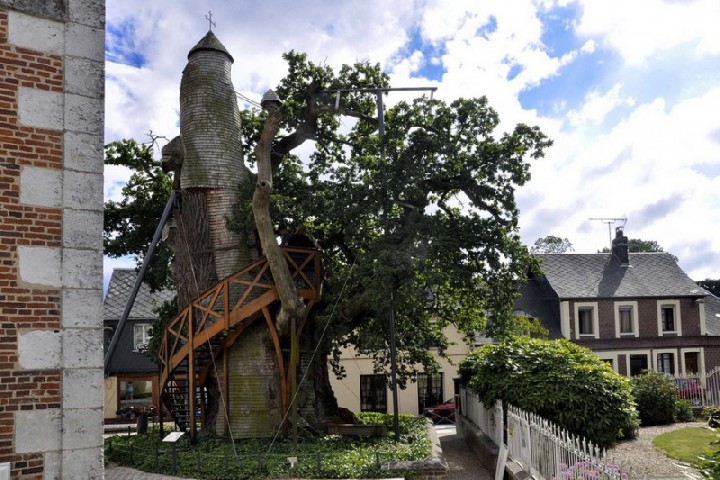 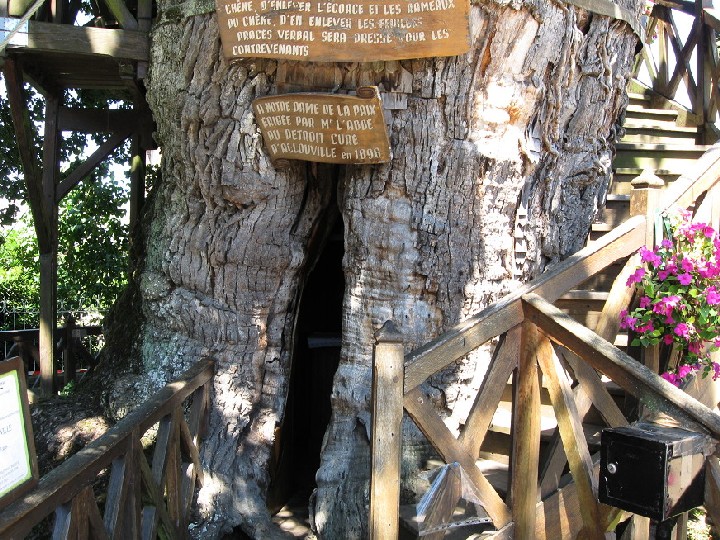 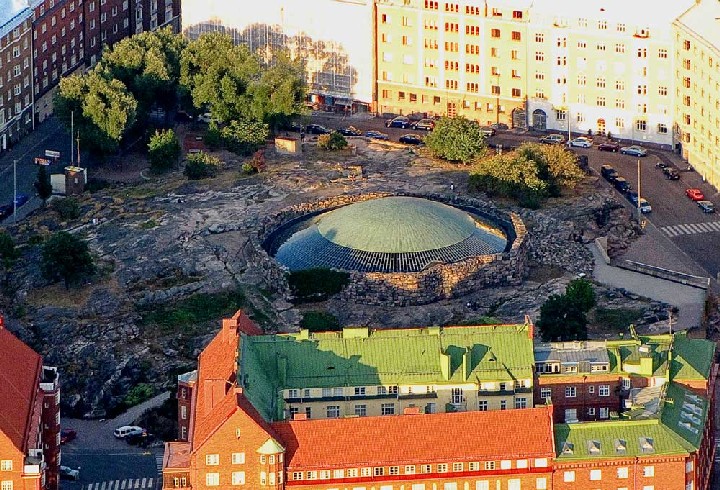 Tino and Tuomo Soumalainen are two brothers that finished building a church in 1969 in a cave. This special church in Finland has excellent acoustics, bringing a lot of people to listen to gorgeous concerts all year long. It is not the first church ever built in a cave, giving the fact that Asia has a lot of those, but it is rather uncommon for this part of Europe, turning this little refuge under Helsinki into a jewel. 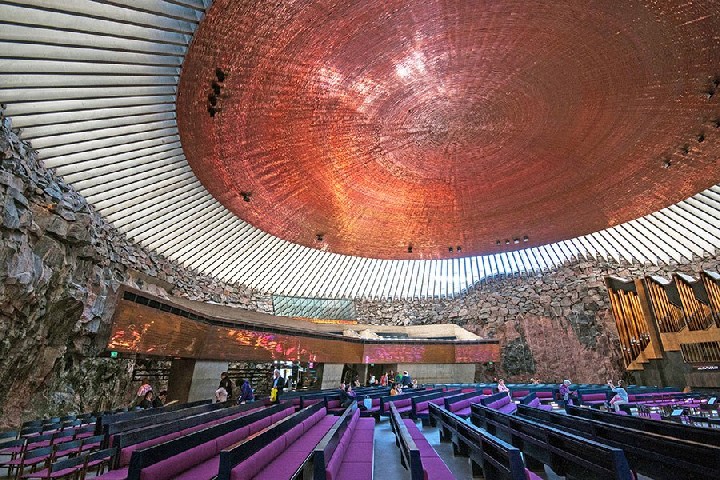 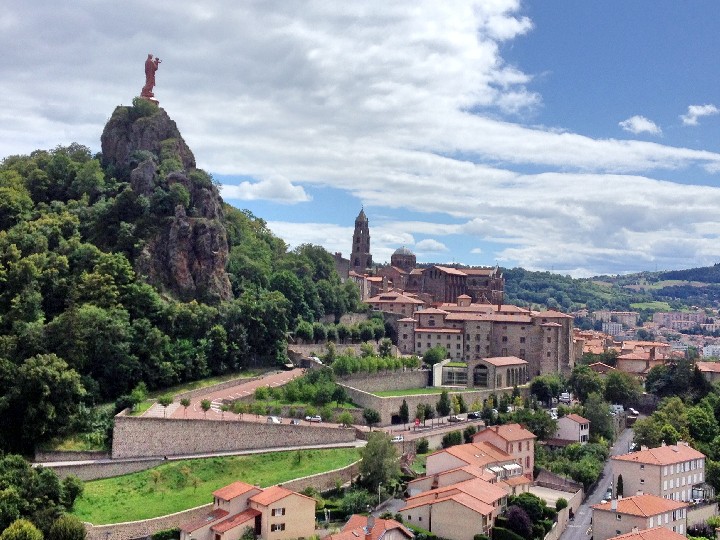 Our Lady of Le Puy is not built on a solitary mountain or a rock, but right on top of a volcano. The good part here is that the volcano is inactive for a long time. Being almost 300 feet above the ground, the view around Velay area is breathtaking. 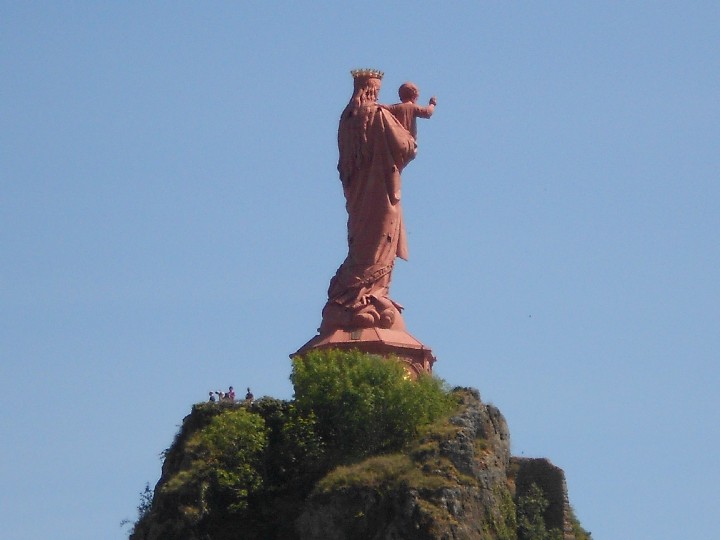 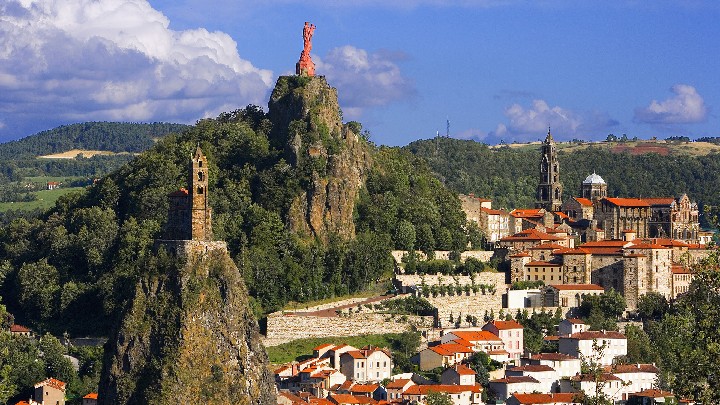 4# Over a canyon, Colombia 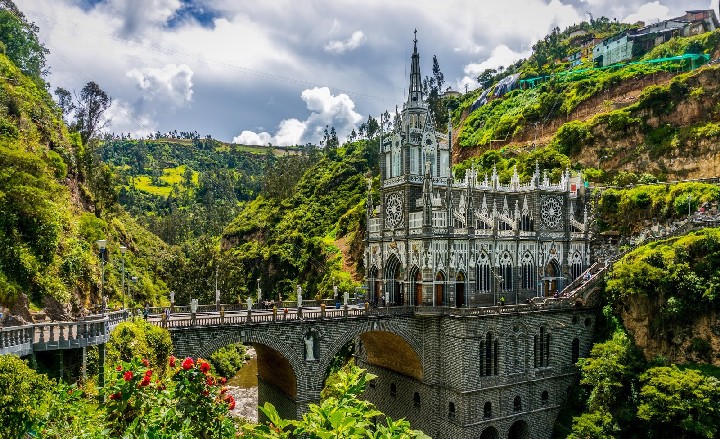 It took 33 years to build Las Lajas Sanctuary, over the canyon formed by Guaitara River in Columbia. “Lajas” is the word for granite, which is the material from which the church is built. The only way to access the main entrance is by a beautifully built bridge that matches the church’s architecture.

5# Right at the edge of the world

In the south of the globe, next to Antarctica, there was an extraordinary wooden holy place build in the 90’s, big enough for a 30 people ceremony.

The church was taken from there and moved to King George Island in Russia, piece by piece. Constructors built it back together like a puzzle and today, it lives to greet travelers worldwide. 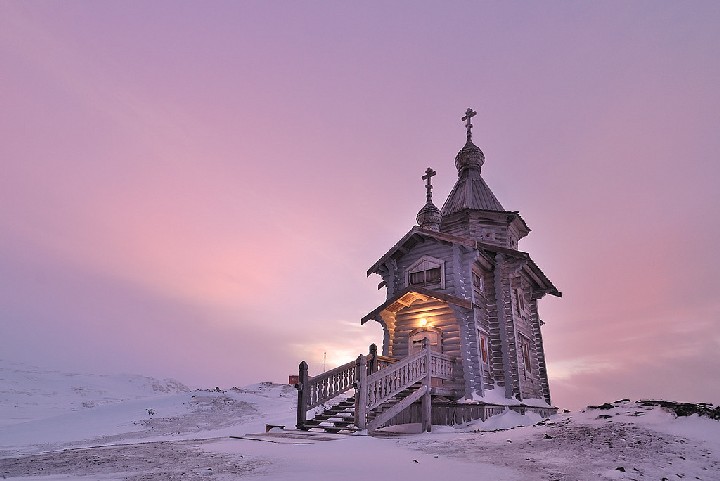 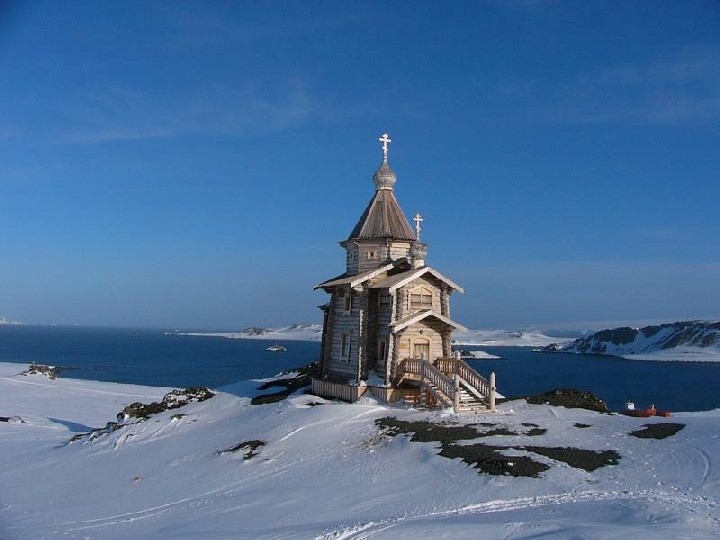 Let us know which of these churches intrigues you the most. Is any of them beckoning you for a visit?