San Diego is famous for being gloriously sunny almost all of the time. And with more than seventy miles of beautiful coastline to explore, you can appreciate why it is a mecca for sun worshipers and outdoor activity and sports enthusiasts alike. Almost as popular as the constant sunshine is the delicious food. San Diego’s proximity to Mexico makes it a hotspot for some of the finest Mexican cuisines outside of Mexico itself.

If you prefer to surf, then you’ll absolutely love San Diego’s beautiful beaches. And there’s more than enough nightlife to entertain the most discerning socialite. In this article, we’ll give you an overview of what to see and do alongside other useful travel tips for this stunning part of the world.

#When is the best time to visit San Diego?

The weather is pretty consistent in San Diego, and with average temperatures around 60 to 70 degrees almost all year round, there isn’t really a time of year you should specifically avoid. The peak season, and arguably the best time to visit, is from March to May and then again from September to November. Outside of these months, you can get yourself some very good value travel rates, so it certainly pays to be flexible.

The weather might be great most of the time, but of course, it does get cloudy every now and again. And although it tends to rain more in the winter months, it can become quite overcast around May to June, so much so that the locals have dubbed these months “May Gray” and “June Gloom.”

#How to be Frugal in San Diego

Keep an eye on the calendar: San Diego is a popular destination for many conventions and event organizers, so it pays to keep an eye on what is going on year-round. So that your trip doesn’t clash with a big event. This way, you can also avoid the vast numbers of extra tourists and event visitors that tend to fill the town when something big is happening.

Be flexible with your vacation dates:

Hotel prices always go through the roof in the summer as this is peak tourist season, much like anywhere else, so it’s best to avoid the summer months and instead aim to visit in early spring or perhaps late fall to get the best value for money (and less bustle).

Don’t pay over the odds for the best views:

You barely spend any time in your hotel room, so why pay such a huge premium for a beach view from a Waterside hotel you could easily walk to? There is always more affordable accommodation just a little further inland that will be far kinder to your wallet.

Instead of spending too much money on a hotel, explore the different San Diego RV rentals that are available as there might be a far more affordable option. Not only do you get more value for money, but you also get the freedom to go anywhere you please. In an RV, you get to decide on the view you wake up to.

As well as being a more frugal accommodation option, renting an RV or a car might also be a better transport option for getting yourself around town and from attraction to attraction, as San Diego is certainly not famous for its well connected or user-friendly public transport network. There are plenty of taxis, but they can get quite expensive in the peak tourist months, or when there is a big convention or event in town, so plan ahead with this. Generally, it’s advisable to get about under your own steam, keeping costs down and giving you more flexibility and freedom to explore on your own terms.

San Diego enjoys a real multi-cultural flavor thanks to its fascinating history. The Spanish connection began in 1542 when a Spanish explorer, Juan Rodriguez Cabrillo, first set foot here (he was actually the first explorer to land in California). ). The Spanish influence continues throughout history with the Mission Basicila San Diego Alcala being founded here in 1769, and it is widely considered to be the birthplace of Christianity on the West Coast of America. You can still visit this and many other histor-ical sites and Spanish-Renaissance style architecture, especially around Old Town.

More recent history allows for a Hispanic influence to dominate the Spanish origins, and it is very much part of the culture in San Diego today. The US-Mexico border actually lies just 16 miles to the South of the city, and the colors, flavors, and vibrancy of the Mexican culture are apparent every-where you go. You can really soak up the atmosphere, enjoying the fantastic authentic food whilst brushing up on your Spanish, as this is one of the largest Hispanic populations in the whole of the US, and Spanish is spoken here just as much as English.

The Hispanic community here has contributed to the unique culture of San Diego that makes it stand out as such a popular tourist destination and an intrinsic part of American history and identity. In 2015, The Department of Interior awarded the status of National Historic Landmark to the Chica-no Park (located just underneath The Coronado Bridge, in the Barrio Logan), a significant honor, and the Old Town itself is actually the most visited state park in the entire Californian region. 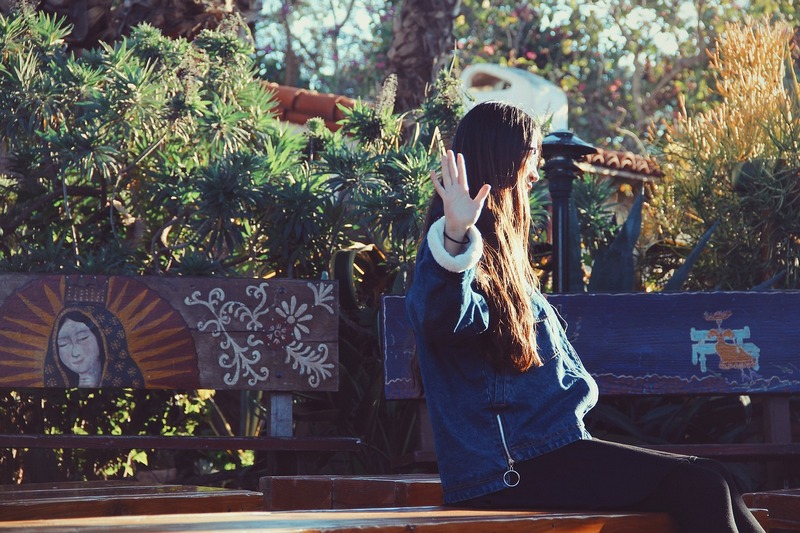 The largest naval base on the entire West Coast (and the fourth largest in the USA) is based in San Diego, so it’s typical to see members of the naval community strolling around town too.

Don’t forget to take a walk away from the hustle and bustle of city life and enjoy the hiking and gorgeous views along the sandstone cliffs of Torrey Pines State Natural Reserve, take a stroll at sun-set along Coronado Beach or perhaps take a few memorable snaps at La Jolla Cove. Wherever you go in San Diego, across the land, in your car or by boat tour, you are sure to enjoy a rich cultural stay filled with history, sunshine, and delicious food. 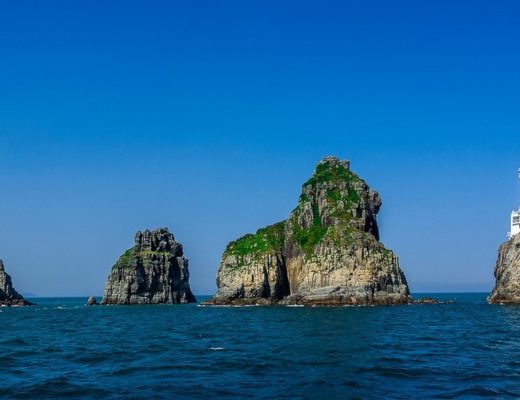 Milan at a Glance: Tips for a Week-end Escape 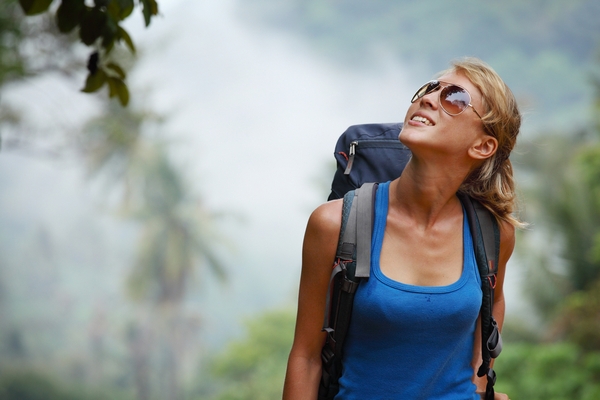 How to Pack Smart For a Backpacking Adventure Through Asia