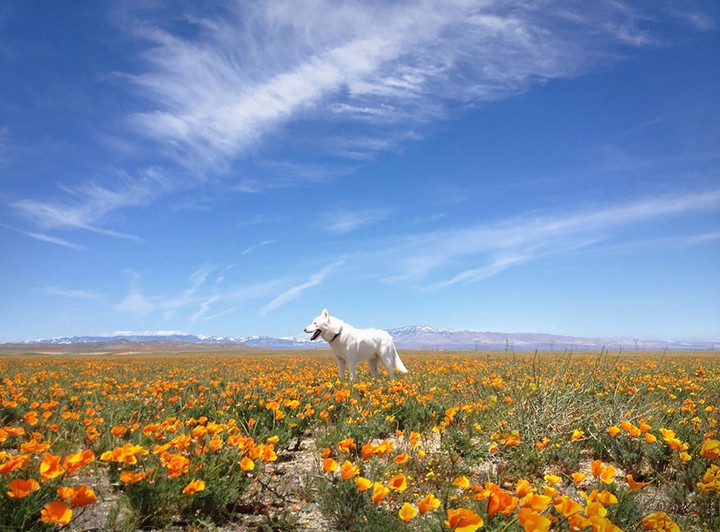 “Dogs are our link to paradise. They don’t know evil or jealousy or discontent. To sit with a dog on a hillside on a glorious afternoon is to be back in Eden, where doing nothing was not boring–it was peace.” ― Milan Kundera

Maybe John Stortz feels the same regarding this odyssey that he started with his fellow Wolfgang, a white husky. The story begun two years ago, when John spotted the dog in a shelter and adopted him. Since then, the two companions have been trying to discover the lost and beautiful lands of the United States, to feel nature in its pure sense and to share it with others. The man is the photographer, an artist, an illustrator, while the dog is the symbol, the enigmatic guest of its photographs and the center of a world created in another world. It is a magic spell that connects John Stortz and Wolf to a deeper level, as they lose themselves in one another’ s eyes when the camera clicks.

So, dear people, let’s see the world from a high hill through Wolf’s perception. Perhaps we will discover something new.

Their journey is still in progress, so they can be followed on John’s Instagram page or on his tumblr blog. 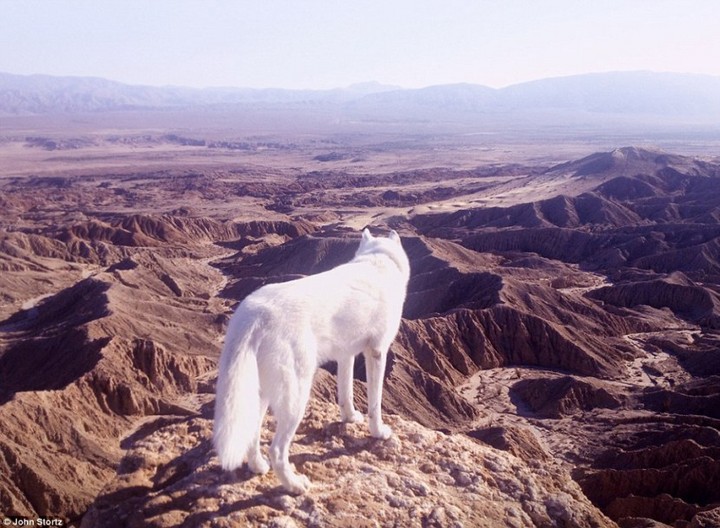 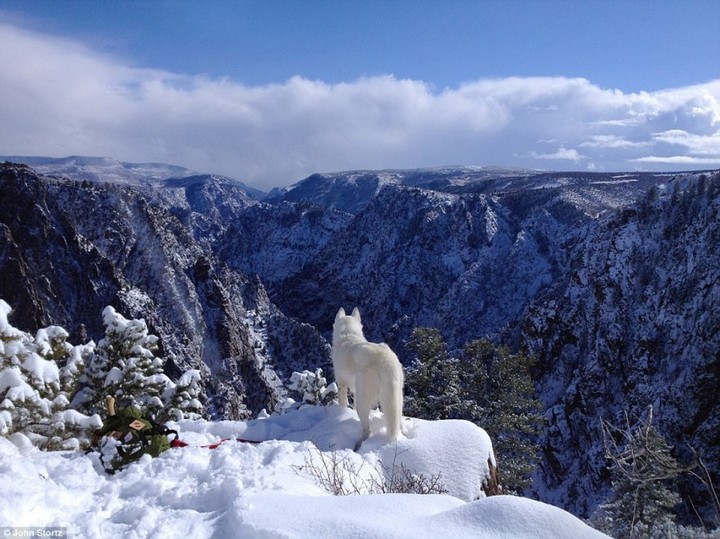 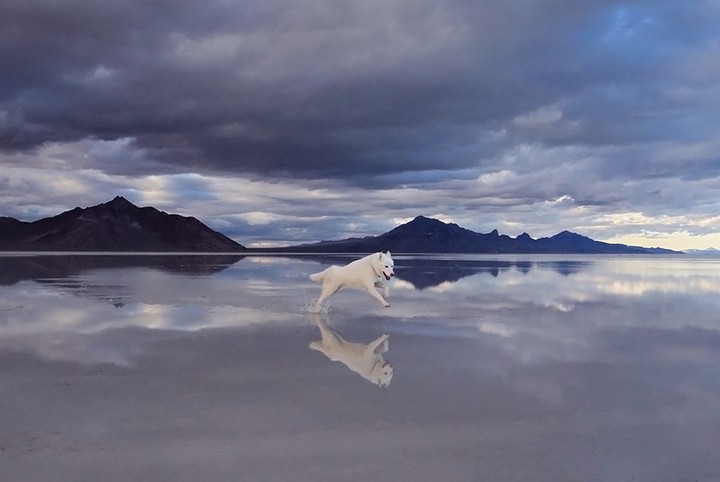 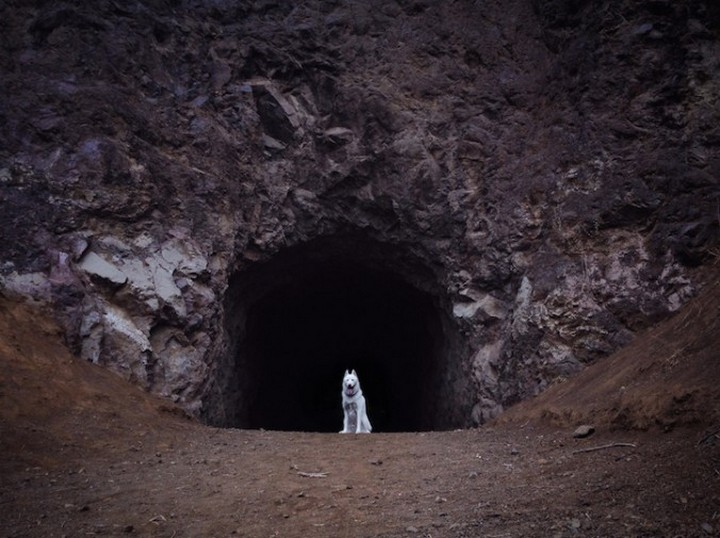 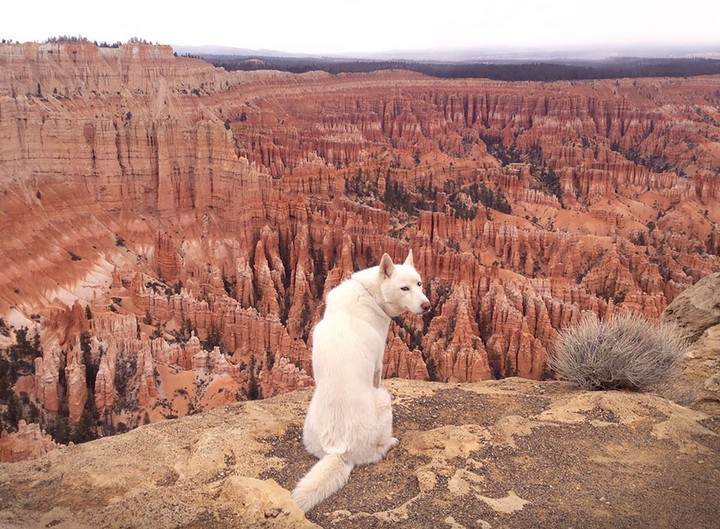 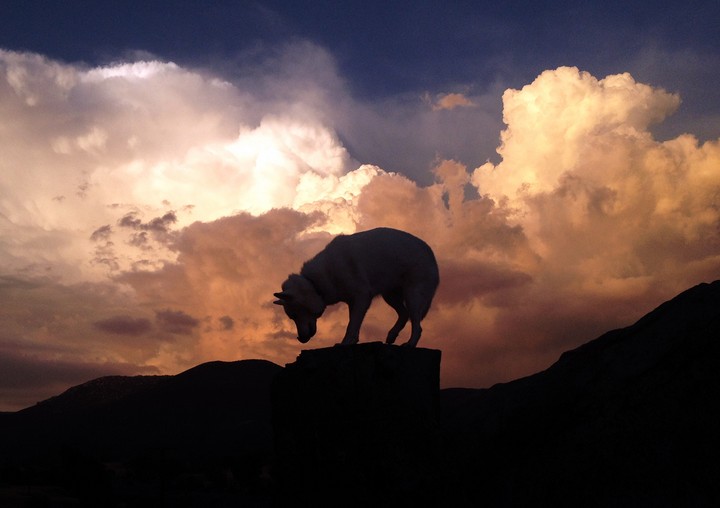 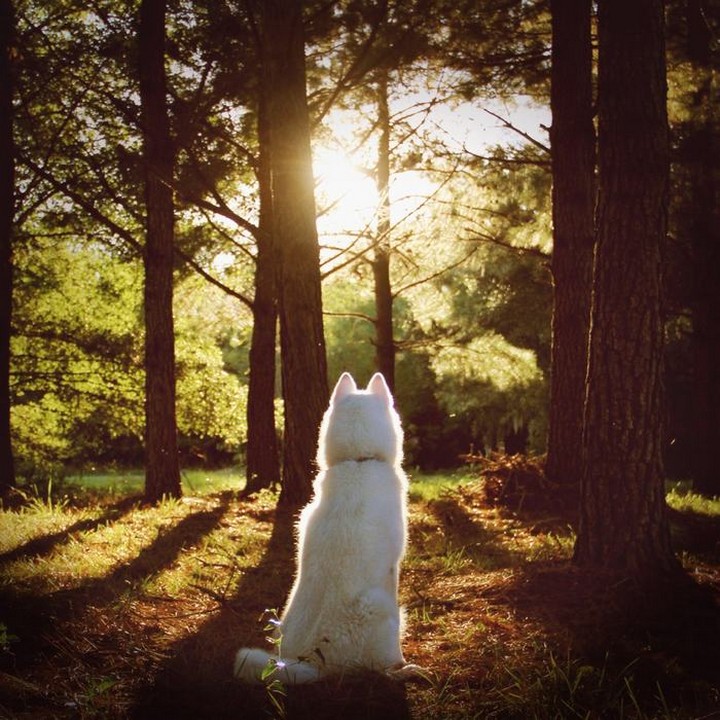 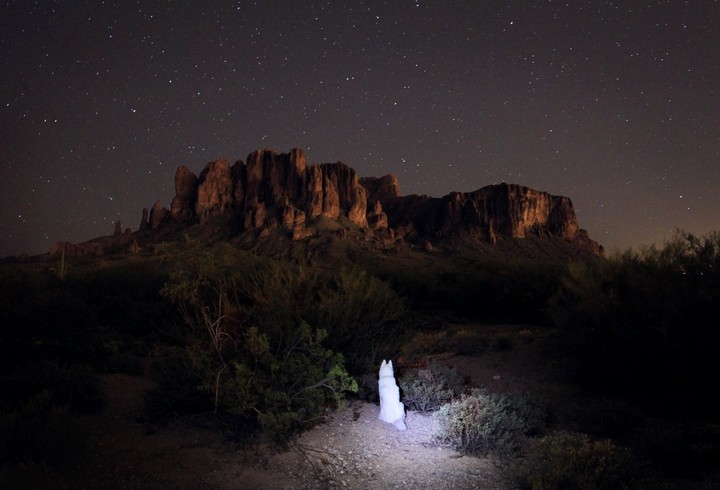 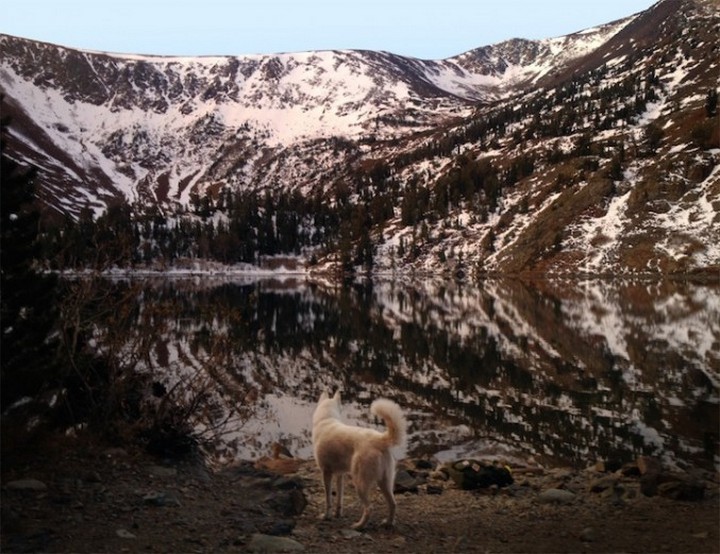 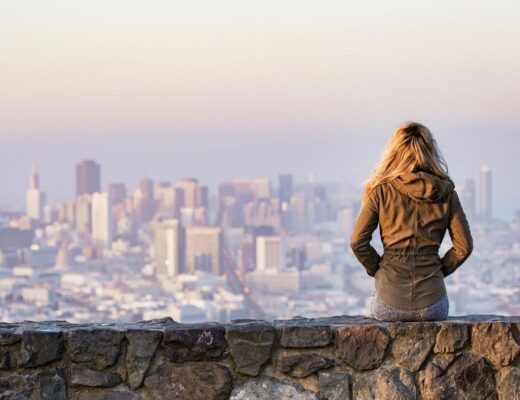 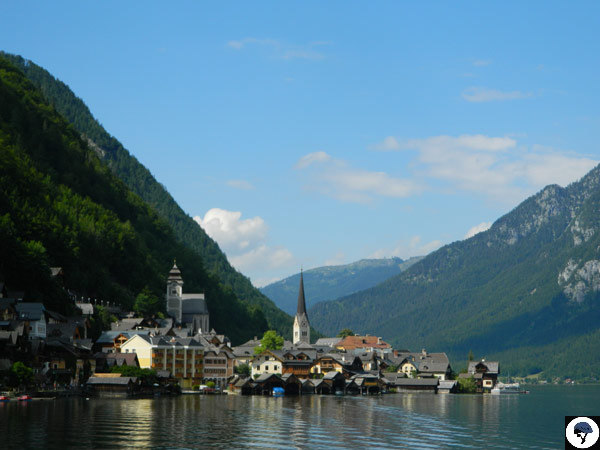