‘Holland’ will cease to exist in official documents. Starting 2020, the country will carry the official name of ‘The Netherlands‘ (from ‘Neder-Landen’ translated as ‘low countries’). According to the BGNES news agency, the change will cost the Dutch 200,000 euros, payable from public funds.

The government hopes that by this change the country will escape its association with drugs and prostitution. Moreover, the Amsterdam authorities plan on replacing the name of the famous Red-Light District with ‘De Wallen’, the historical name of the area.

The name change will occur in all areas of public policies, including tourism-related. Moreover, the country’s national football team, commonly named ‘Holland’ on TV stations worldwide will officially become known just as ‘the Netherlands’ team. 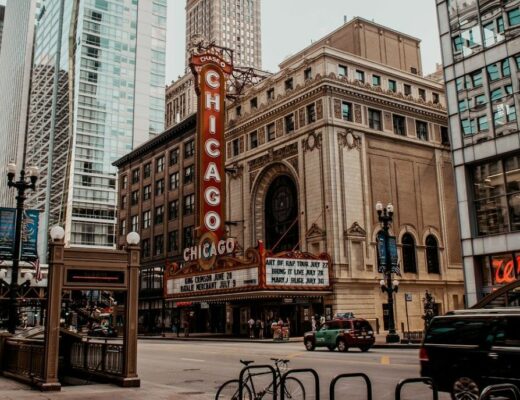 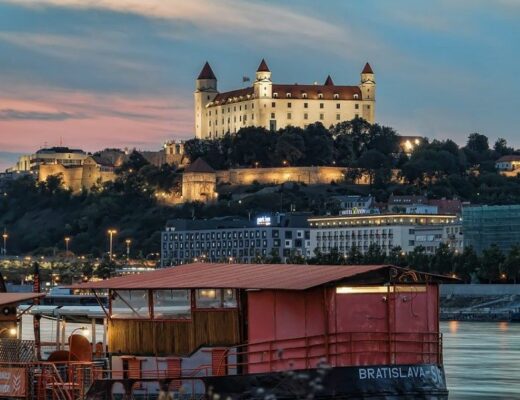 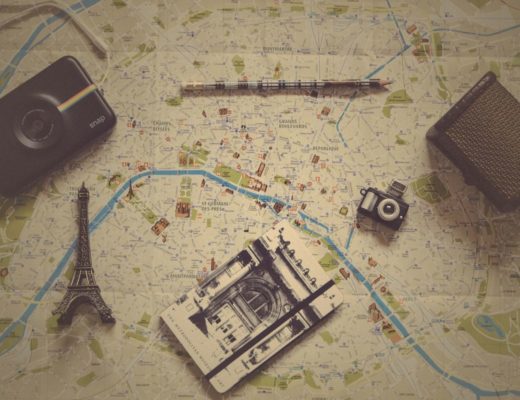 4 Things Travelling Teaches You About Money