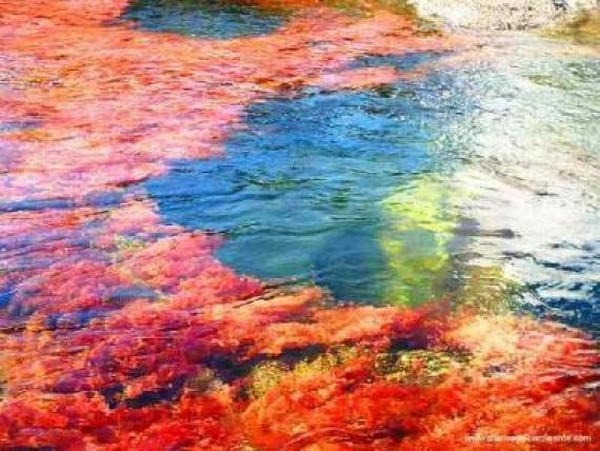 Caño Cristales (also known as the “river of five colors” or “the river that ran away from paradise”) has a unique biological feature: it is covered by colorful algae.

According to wikipedia, “for most of the year, Caño Cristales is indistinguishable from any other river: a bed of rocks covered in dull green mosses are visible below a cool, clear current. However, for a brief period of time every year, the river blossoms in a vibrant explosion of colors. During the short span between the wet and dry seasons, when the water level is just right, a unique species of plant that lines the river floor called Macarenia clavigera turns a brilliant red. It is offset by splotches of yellow and green sand, blue water, and a thousand shades in between. 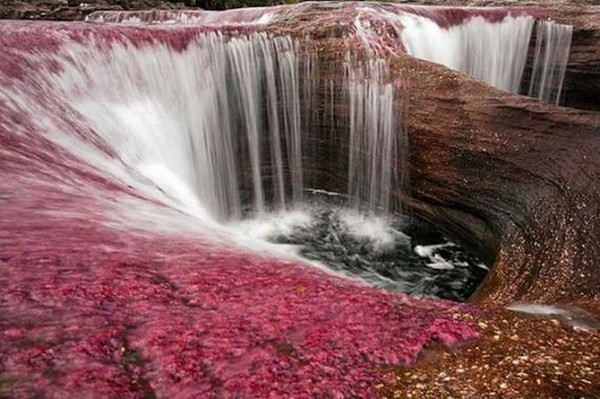 This only happens for a brief period in between seasons. During Colombia’s wet season, the water flows too fast and deep, obscuring the bottom of the river and denying the Macarenia clavigera the sun that it needs to turn red. During the dry season there is not enough water to support the dazzling array of life in the river. But for a few weeks from September through November, the river transforms into a veritable living rainbow”. 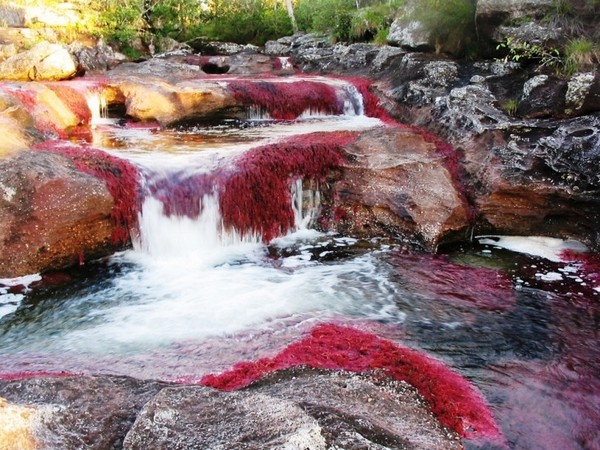 Caño Cristales is located in a remote, isolated area not easily accessible by road. Adventurous tourists can now fly into the nearby town of La Macarena. From there it is a short trip into “Serrania de la Macarena,” the national park in which Caño Cristales is located”. All of you photographers out there, grab you camera, cause you’re in for a treat. However, remember this is a national park, where noise and dropping off garbage of any kind is strictly forbidden. 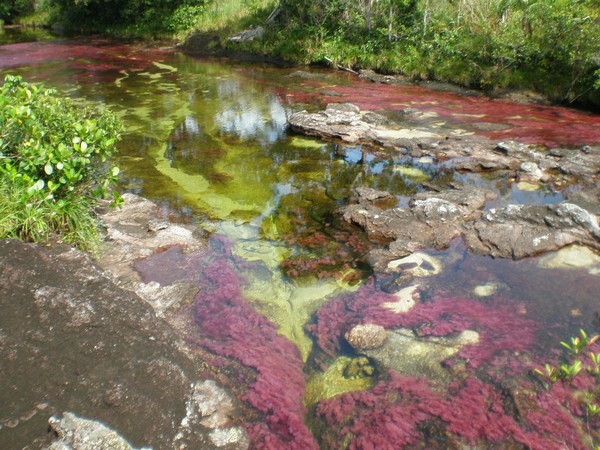 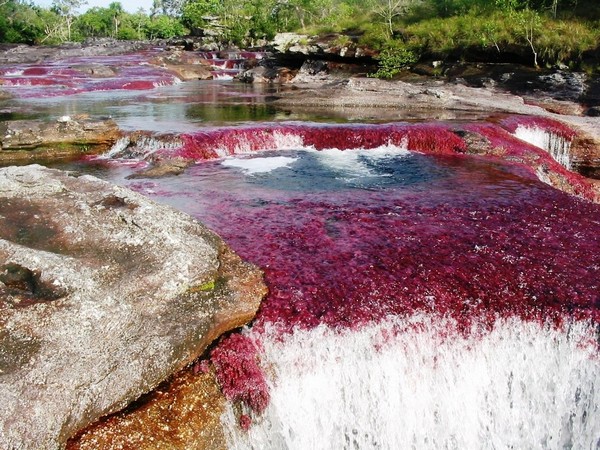 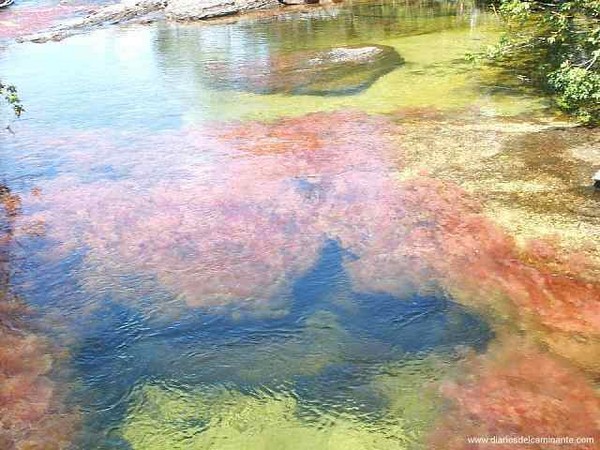 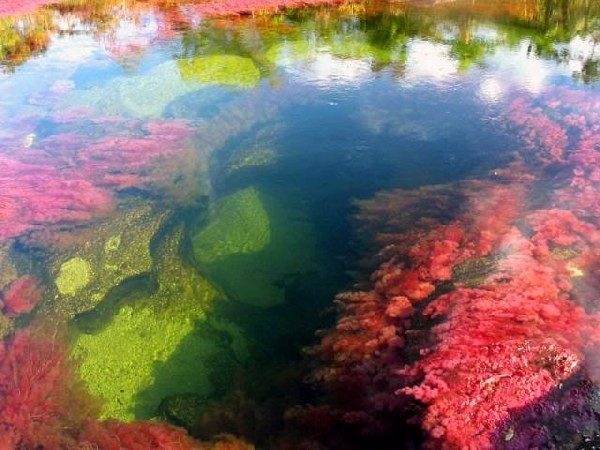 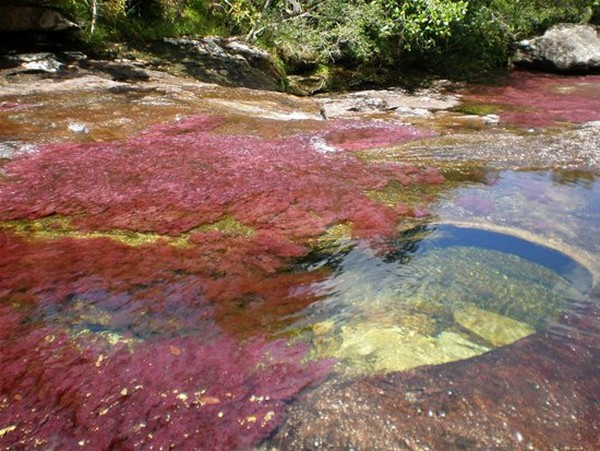 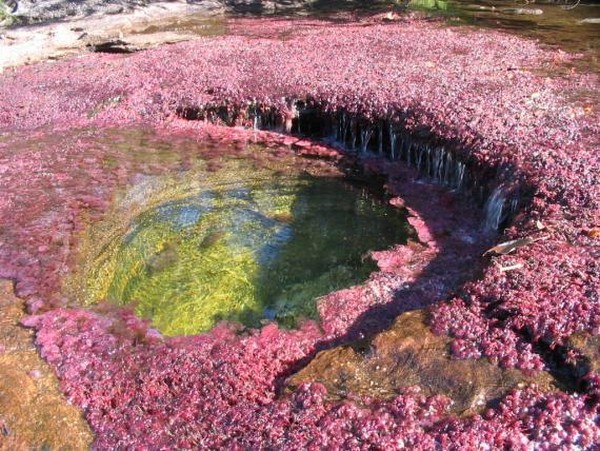 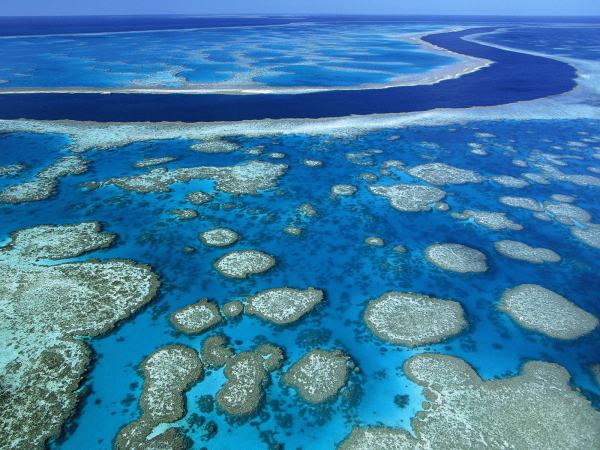 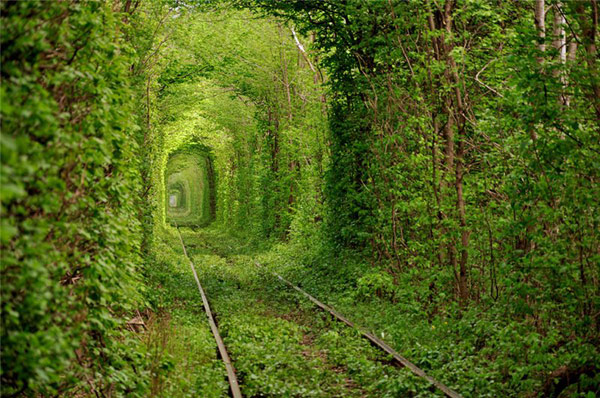 Tunnel of Love in Klevan, Ukraine, a Fairytale Train Track 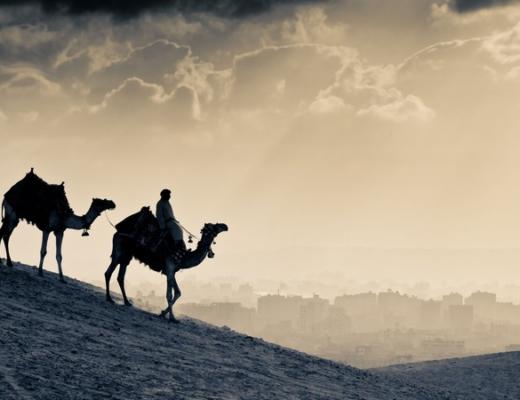 7 Places of Cultural Refuge in Egypt