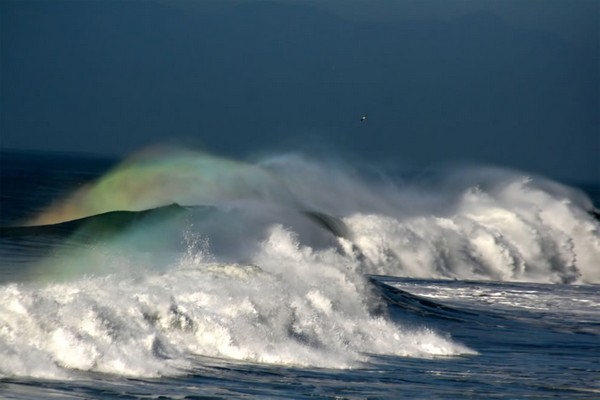 Even though they are rare, they are not a myth. All it takes for a rainbow in the dark to be seen is a full moon, rain/water and being in the right place at the right time. For this post, we gathered 10 lovely photos taken during such happy circumstances. Most of them are taken in the US, as you will see in the comments below, after every photo. Have you seen such a phenomena? And if so, how did it feel? 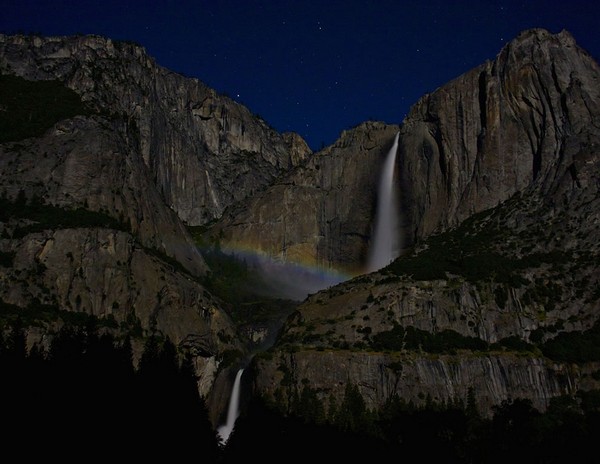 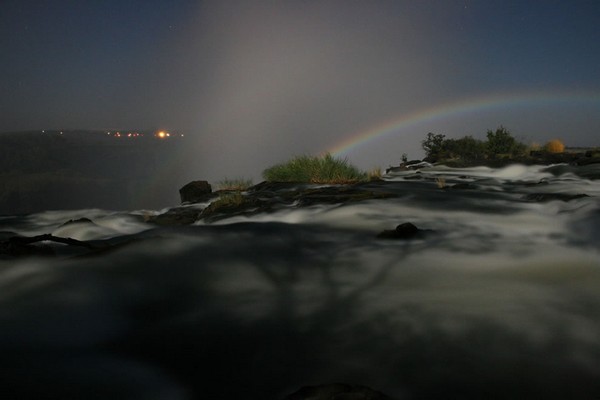 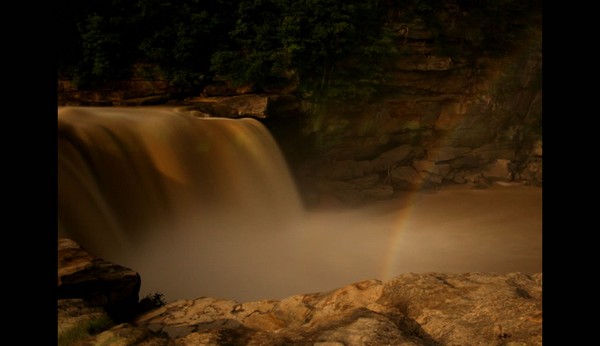 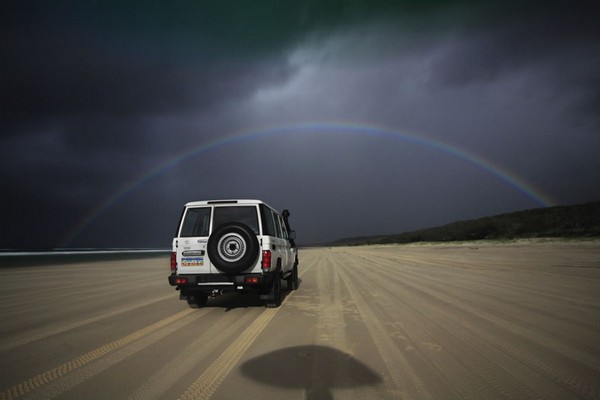 Just after 1am, this moonbow formed over Fraser Island. Photo by Garry – www.visionandimagination.com

Easter Island, the Milky Way, the Magellanic clouds, and a Moonbow. Photo by Phil Plait 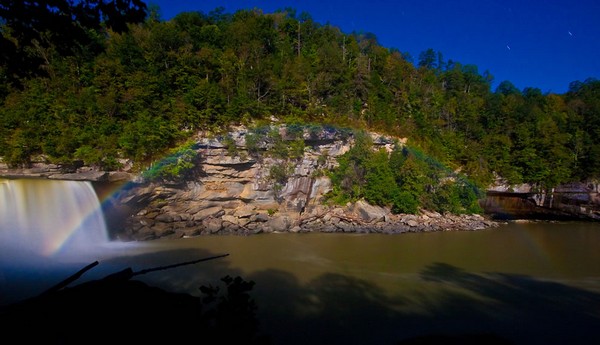 Rainbow made exclusively with the light of the full moon. Cumberland Falls in southern Kentucky. Photo by Jim code poet 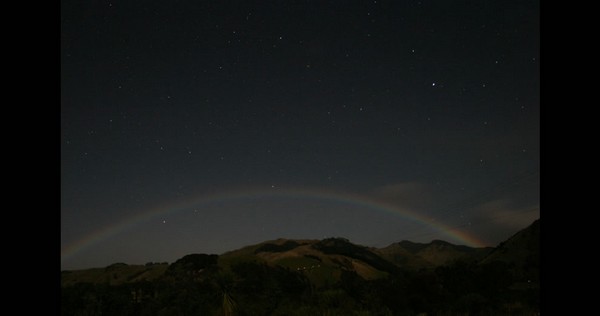 Photo #4 by Thoth, God of Knowledge 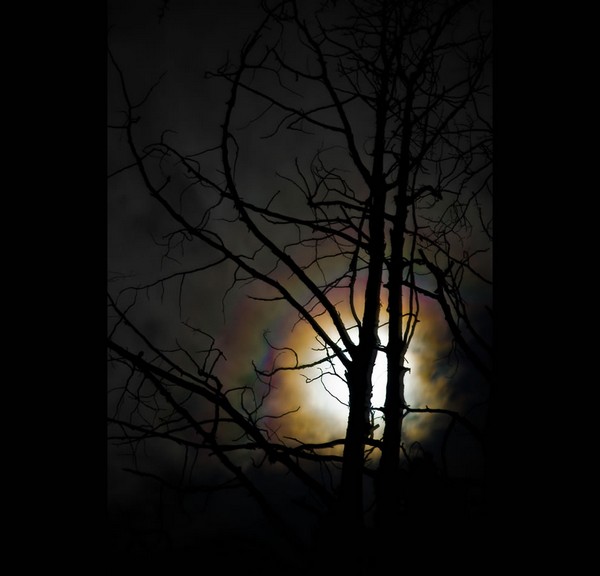 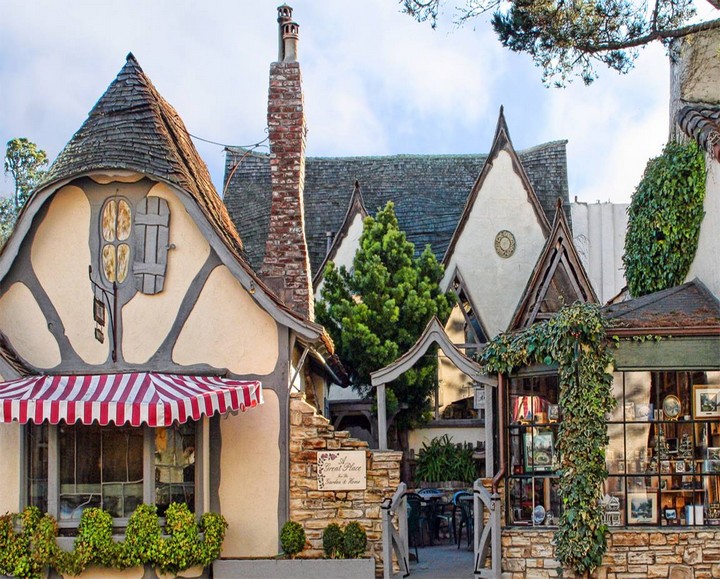