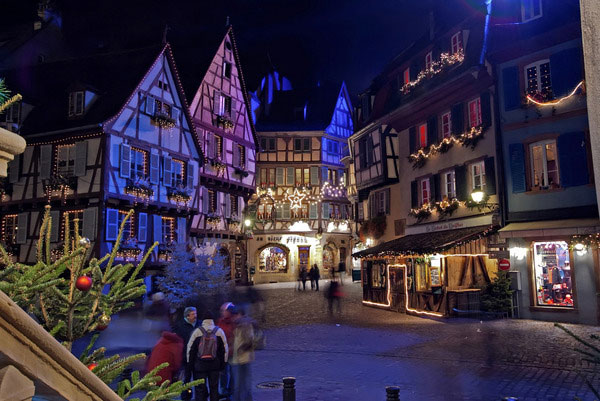 With a charming country-town atmosphere and a strong historical heritage, Colmar is not only “the most Alsatian town in Alsace”, and the wine capital of the region, but also a place for the fairytale believers.

This dreamy place has a very privileged location near Germany and Switzerland, between the Vosges mountains and the Rhine, between Strasburg and Mulhouse. There is also a special TGV route between Colmar and Paris. The best way to explore the Colmar is by taking long walks through the old city center and admiring its well preserved architecture.

Landmarks include the Dominican Church, Maison des Tetes, Unterlinden Museum (featuring historic artifacts and paintings by Renoir and Picasso) , the Bartholdi Museum (dedicated to the sculptor Frédéric Bartholdi, who designed the Statue of Liberty and who was born here). Little Venice is a part of the city built on picturesque canals and also a great place to taste the Alsatian cuisine. 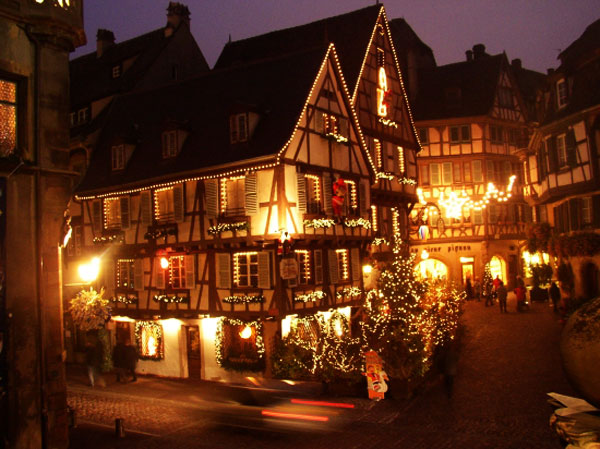 Christmas is a magical time in Colmar, as all the city comes to life. A decoration contest animates the region and Christmas markets are settled, one of which is created especially for children. Open air events are numerous and diverse and consist in exhibitions, conferences, concerts, open-air theater plays and many, many more.

“900 computer-driven light sources, using the fibre optics cable network, are skilfully distributed throughout the town and thus allow an original light show throughout the year, which varies in intensity and color. Like a magic paintbrush, it redraws the town, applying fresh contours and new reliefs, enhancing a thousand and one architectural details. The town is illuminated from nightfall on Fridays and Saturdays throughout the whole year, and every evening during major events marking the life in Colmar : the International Festival, Regional Alsace Wine Fair and Christmas in Colmar.” (information from Colmar Tourism Office) 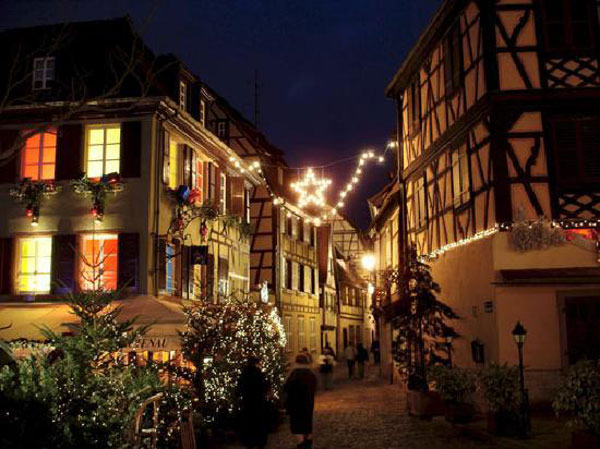 The Lauch River running through Colmar. Photo by Jujuba 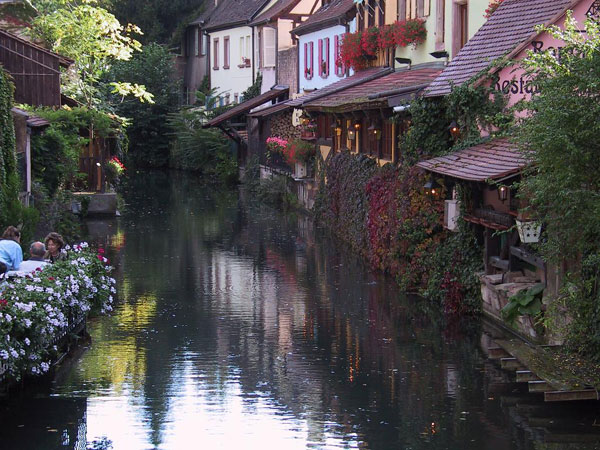 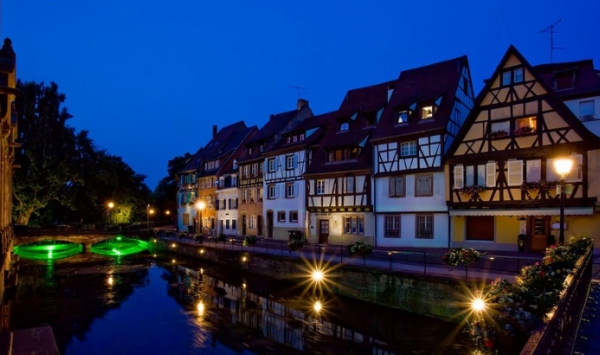 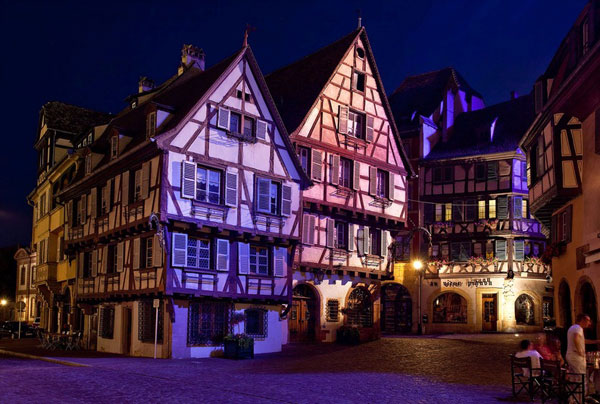 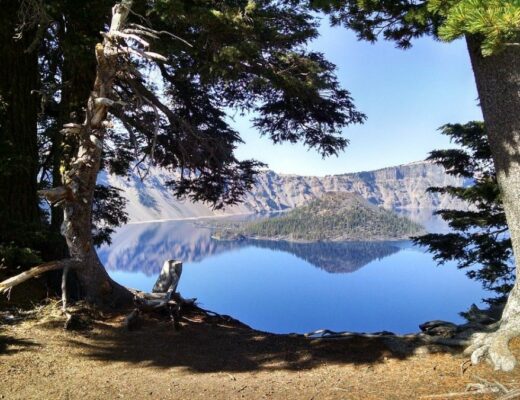 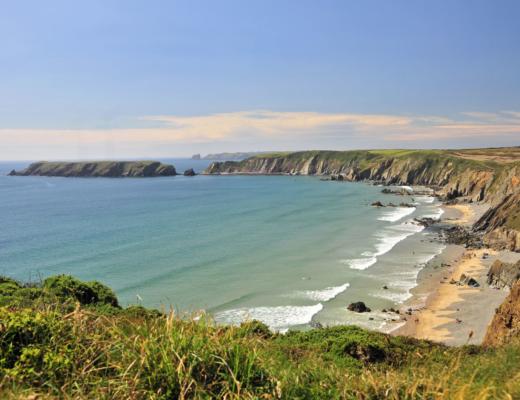 Marloes Sands, the Thrill of a Solitary Beach 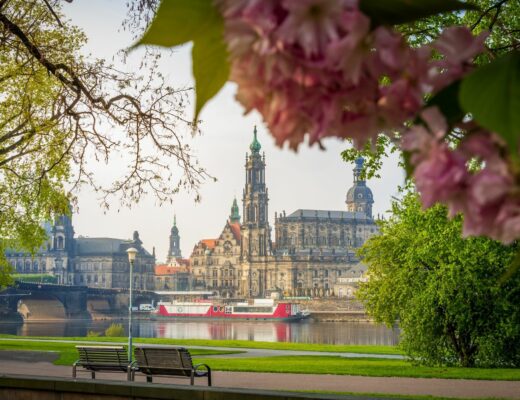