Playa de Las Catedrales (literally translated as Beach of the Cathedrals and officially named Praia de Augas Santas) makes for an interesting beach escape. This is due to its many arches and caves, which can be seen and explored during low tide (approximately from 10 a.m. to 3 p.m.). In your 300 meter walk, you will encounter narrow grottos alternating with expansive seascapes. As you contemplate the improbable forms sculpted into rock, be aware of the smooth sensation of water sliding beneath your feet. Swim in the waters of the Cantabrian Sea (also known as the Bay of Biscay) and visit the neighboring beaches if time allows it. 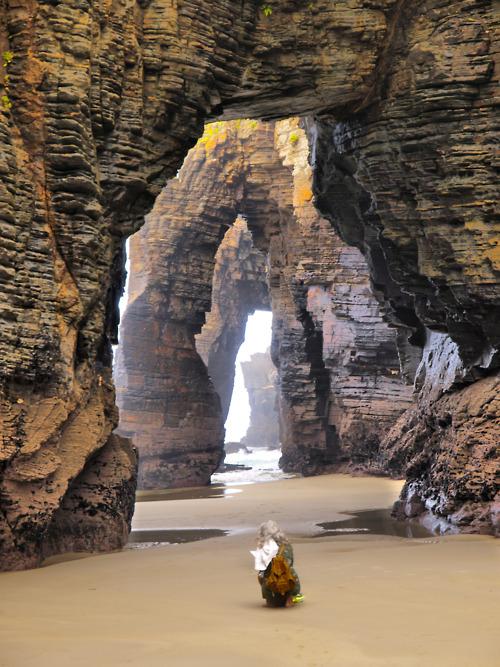 The Spanish beach is located in ten kilometers west from the town of Ribadeo, in the province of Lugo (Galicia), on the Cantabric Sea coast. Its waters are tougher and cooler than people would normally expect, but your courage will be well rewarded. Again, be sure to visit the place during low tide!- there are two low rides during the day and here is a great chart to help you with the tide schedule for Playa de las Catedrales. Do not be afraid to explore the tidal pools at the mouth of the grottos, as they are usually knee-deep.

Best time to visit Beach of the Cathedrals is during August, but in order to avoid crowds, it shouldn’t be difficult to go there after 8 pm (the sun in Galicia sets later than anywhere in Europe) or early in the morning. Last but not least, if you are ever in the area and planning on visiting this lovely Spanish beach, bring your camera along! 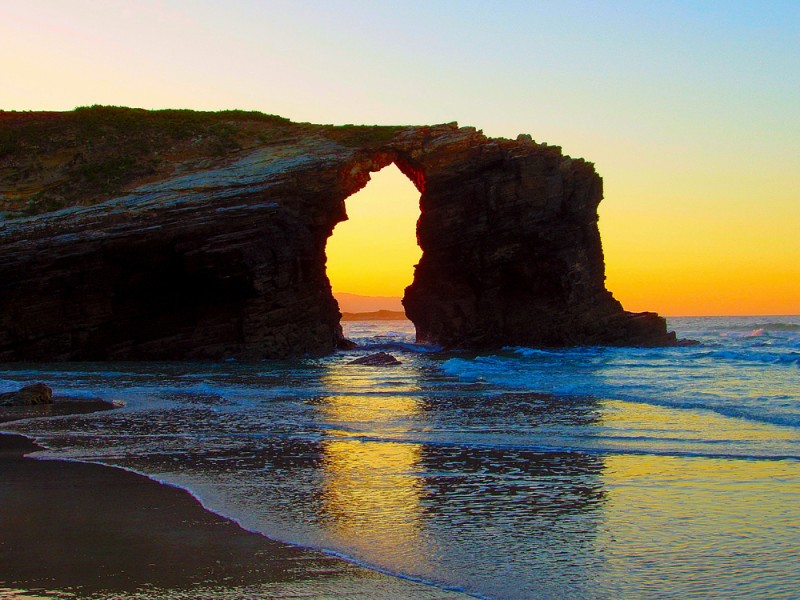 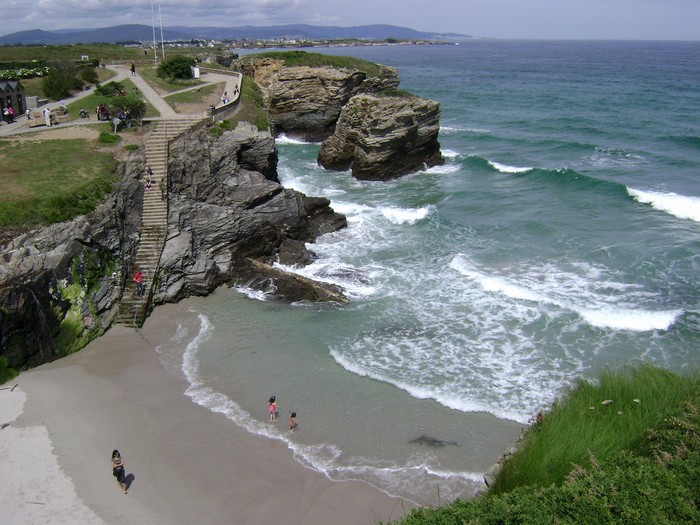 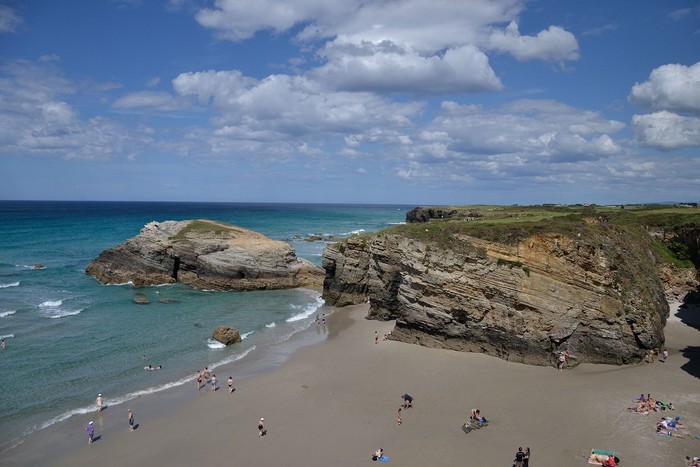 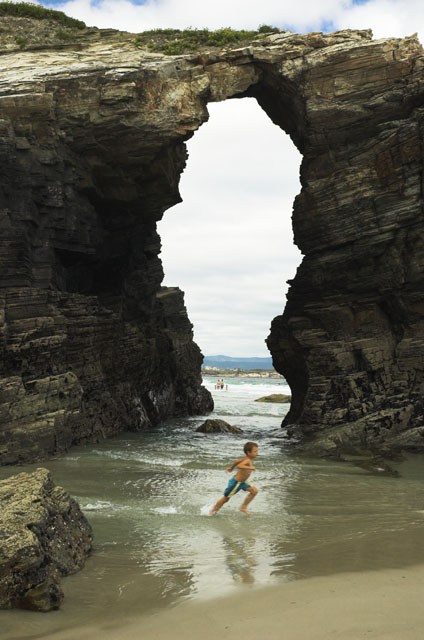 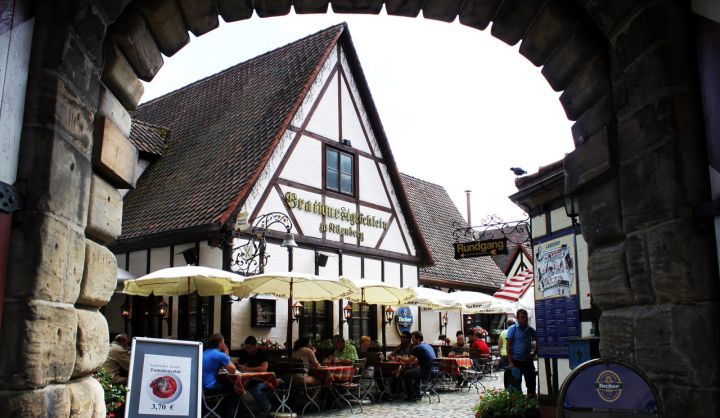 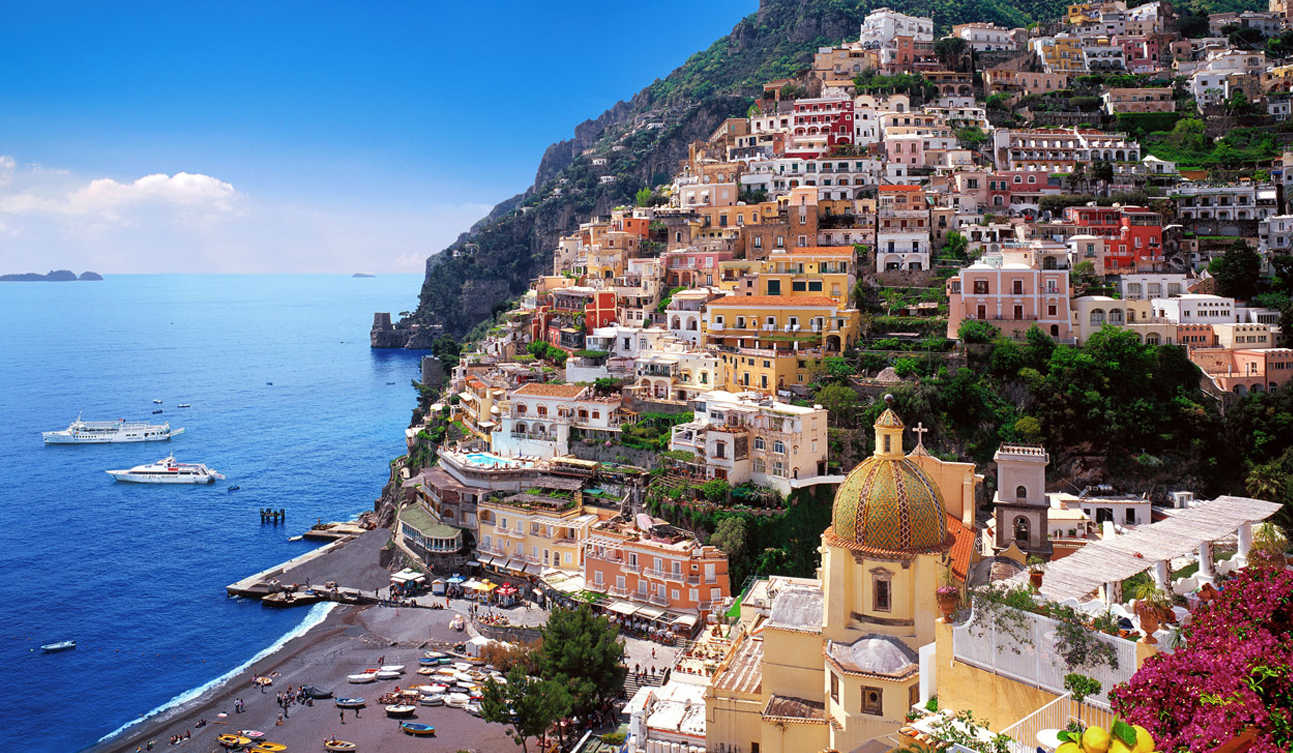 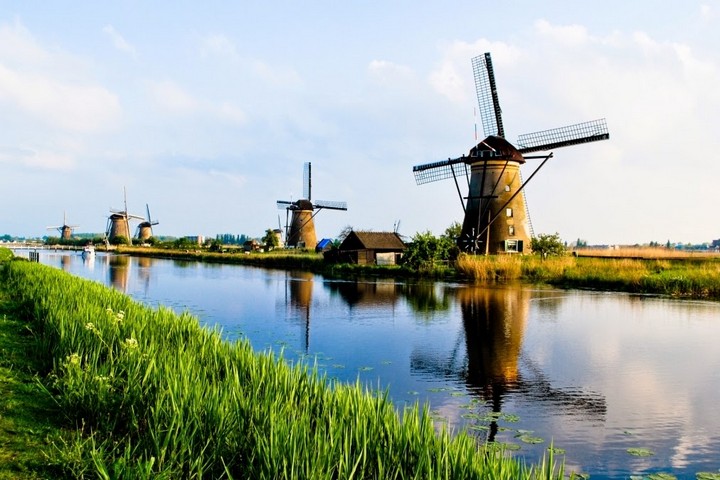