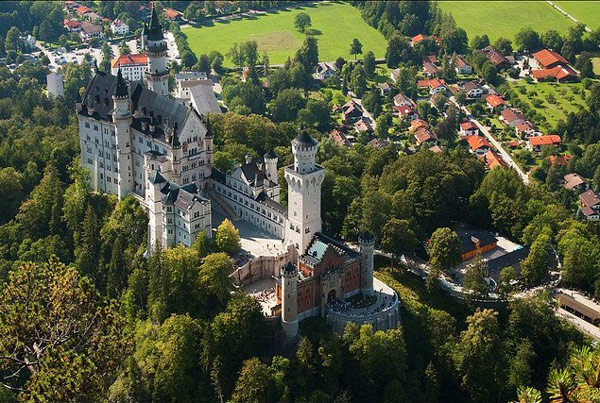 Neuschwanstein Castle is located in Hohenschwangau, close to the Füssen town, in the Bavarian Alps, Germany, close to the Austrian border. The castle is one of the most legendary of the three royal palaces built by Ludwig II of Bavaria, also known as “the Fairytale King”, in the 19th century. 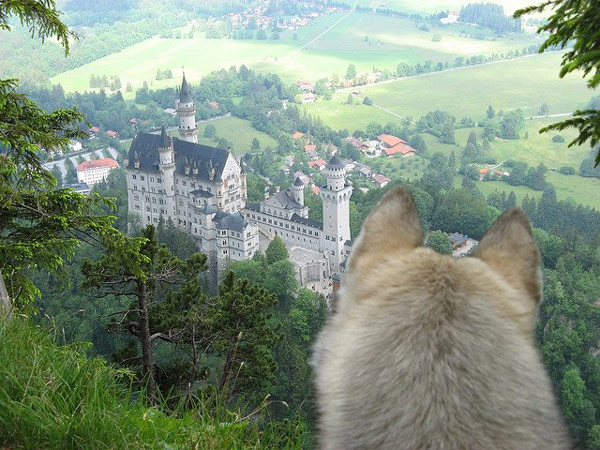 King Ludwig was an ardent supporter and admirer of the world famous composer, Richard Wagner. Honoring the masterwork of his favorite German composer, King Ludwig built the Neuschwanstein Castle and adored the interior walls of many rooms of the castle with Wagner’s characters. The third floor of the castle, in particular is known to reflect the inspiration and admiration of Ludwig towards the operas of Wagner. In fact, the term “Neuschwanstein” literally translates to “The New Swan Castle” referencing one of Wagner’s opera characters called “The Swan Knight”. The entire portico of this castle is covered with limestone blocks, while the sustaining walls are built of bricks. 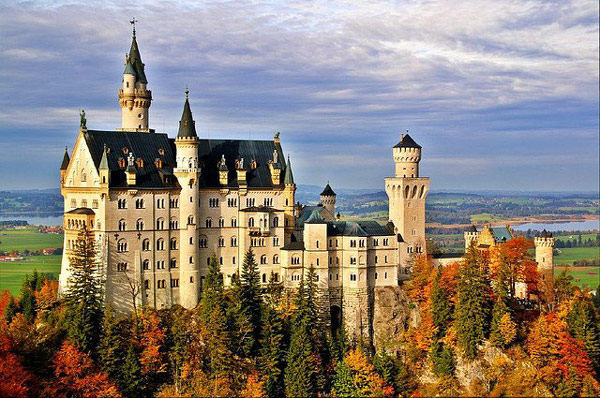 Today, this Romanesque, Revival Castle, is one of the most visited of all the castles and palaces in Europe. On the average, it is estimated that over 1.3 million tourists visit the Neuschwanstein Castle every year. In other words, over 6,000 travel enthusiasts visit this castle on a daily basis. The peak season starts from the month of June and goes up to the month of August, and visitors without an advance booking would have to wait several hours before the actual tour. The castle can only be visited during a thirty-five minute guided tour, for security purposes. There are also particular guided tours arranged, which focus on precise topics. Check out more information and visiting schedule here. 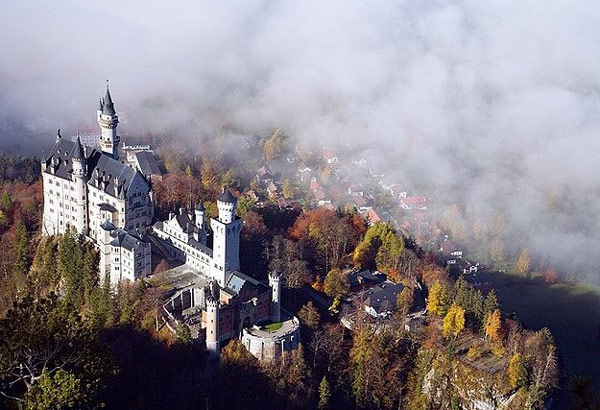 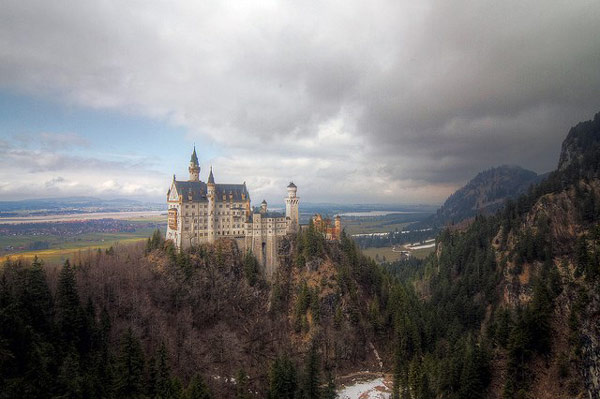 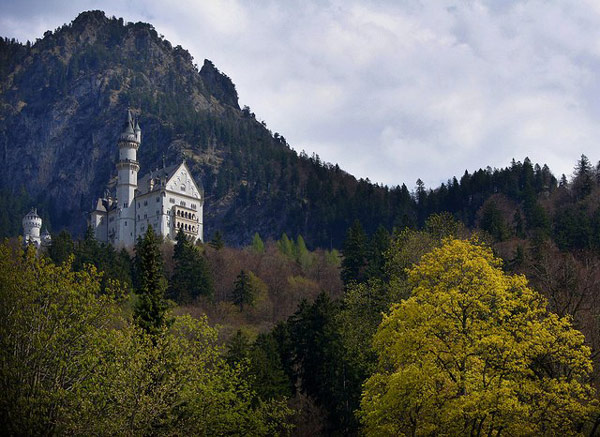 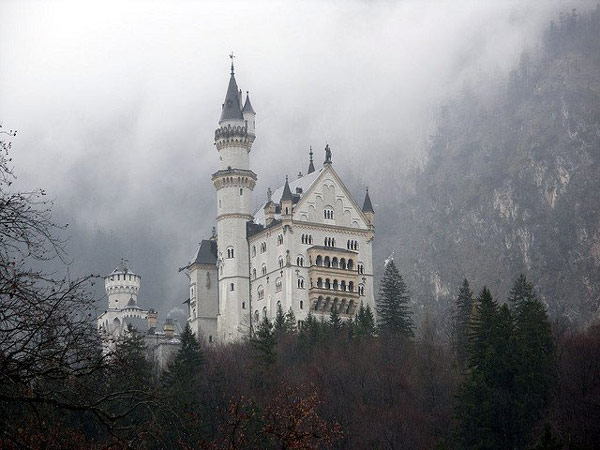 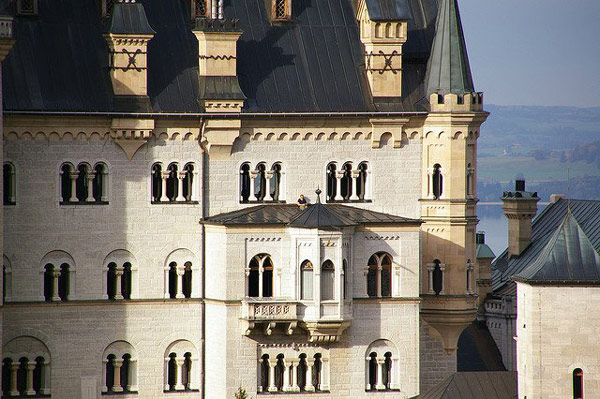 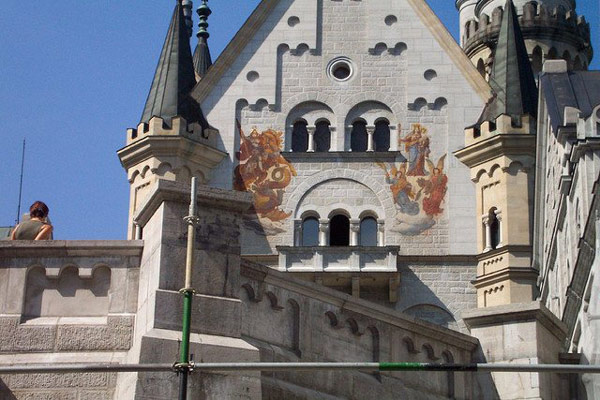 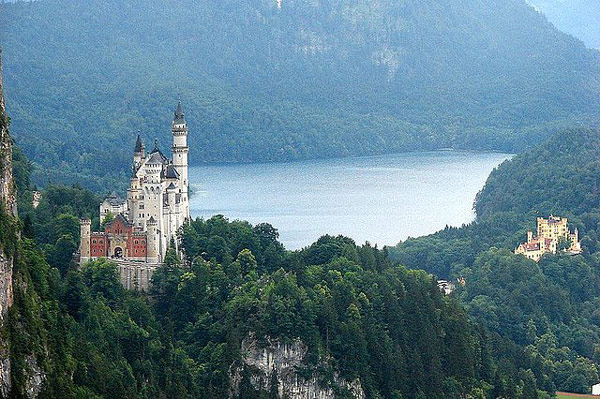 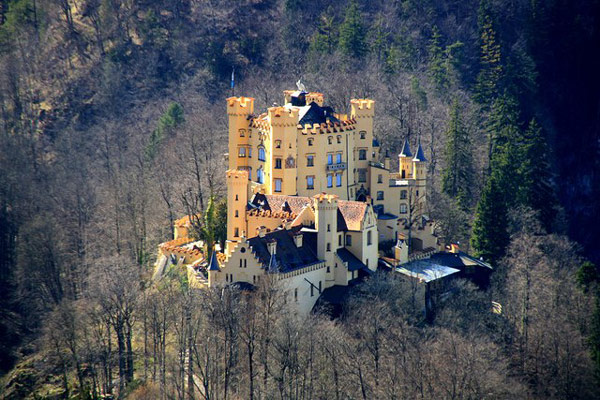 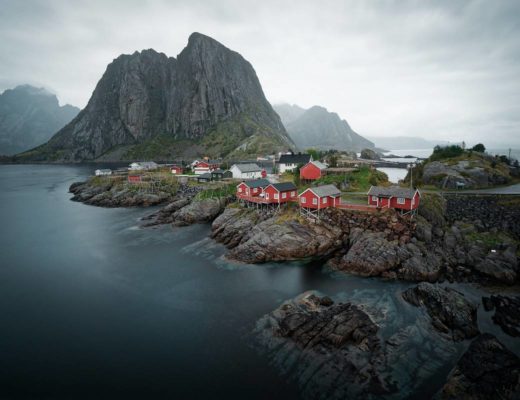 Norway Travel for First Timers: What to See and Do