When it comes to dining out, the United States of America is second to none. Cities like New York offer some of the best places to have quality food servings with your friends and family members. Some of the common restaurants that have attracted tourists in the U.S. over the years include Katz’s Deli in Manhattan, Snow’s BBQ in Texas, Ameci Italian Kitchen in California and their quality appetizers give them every reason to come back. There are a countless number of other places to eat that are a feast for one’s belly.

However, as great as these restaurants can be, there are also some uncommon places in America where people are often reluctant to have their meals at. And it’s not just because of the food.

If you are an American, you might have heard about these places but if you are new to the country or about to visit some places there, let us provide you with some important information about food places that you should either try or not try on your own risk. You might want to visit these places exactly because of their unusual style that sets them apart from the rest. Either way, we have compiled a list of some of the most uncommon dining places in the U.S. 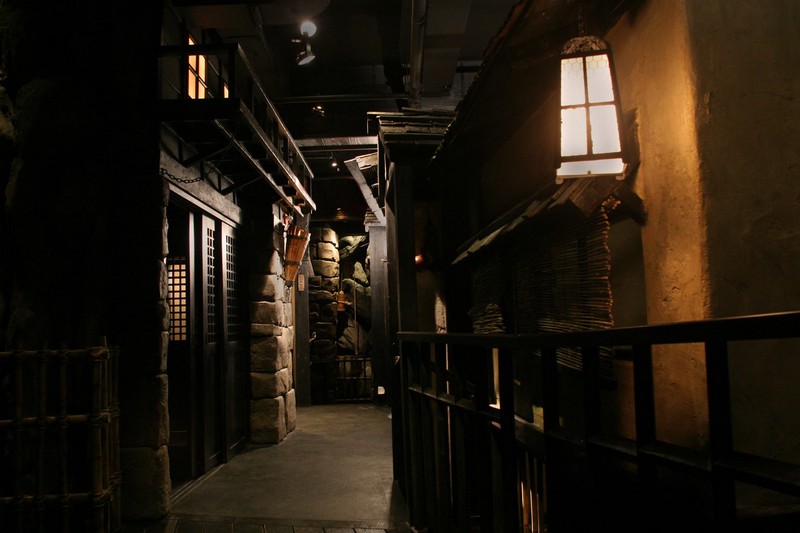 Based on the Japanese tradition, Ninja is a ninja themed restaurant in New York City where you get more than just good food.

When you enter the restaurant, your waiter, who is dressed up as a ninja, takes you through several paths of tunnels and bridges before you can make it to your table. Furthermore, they entertain their customers various tricks while they enjoy the food. You should try their Katana Signature dish which is an Angus Steak teriyaki combined together with other delicacies to make the unique taste stand out.

It’s not always culinary professionals who are working in the kitchen to prepare some of the finest meals to make your day. Fife and Drum in Concord, Massachusetts is one of the most uncommon restaurants in the country, and it’s not because of the place only.

Apparently, the cooking staff are all inmates from jail. The security is kept tight so you must first go pass through some stringent security protocols before you enter the Northeastern Correction Center where the restaurant is located. However, the price is good as you can get a multi course meal set for around $5 dollars or less.

The restaurant is actually based on a work training program for the inmates. They are made to practice making meals so that they can prepare and secure jobs for themselves once they get released from the prison. And yes, it is open to the public and interaction with the cooks is possible as part of this program. 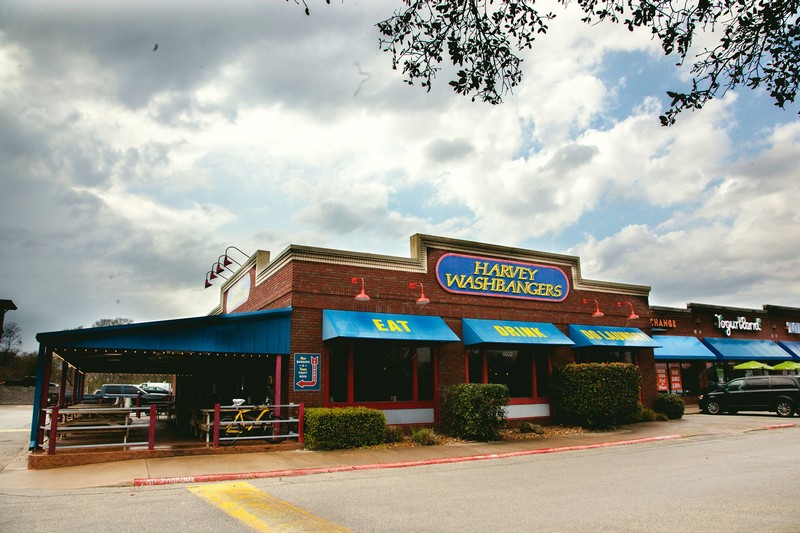 Waiting and having nothing to do when you are washing your laundry can be a drag but some places have found a way to change that.

Make your way to Harvey Washbangers in College Station, Texas where you can wash your clothes and enjoy a meal in the same place, at the same time. This laundromat restaurant is combined together with a grill and bar attached to the place. The menu involves fast food such as Buffalo Wings, Chili, Chorizo and their signature Banger Burgers.

This is actually a great way to earn more profit as people become more likely to spend more money on meals as they wait for their laundry to get done while they finish their food.

The name might sound thrilling but you shouldn’t judge this book by its cover, at the least. This place might sound like it delivers some of the tastiest gourmet meals but that’s not what it’s really implying.

A hospital-theme-based burger joint, the Heart Attack Grill is actually dangerous enough to give you a literal heart attack from their meals. They offer extremely greasy food that is bound to clog up your arteries such as Bypass Burgers filled with heavy patties, Flatliner fries cooked in lard, high content sugar-based drinks and shakes made up of butter fat.

And if that wasn’t enough, people who weigh over 350 pounds actually get to eat the food for free. And because of these high calorie-based meals, people who have dined at the restaurant have suffered or died from heart attacks while eating or after having these meals. 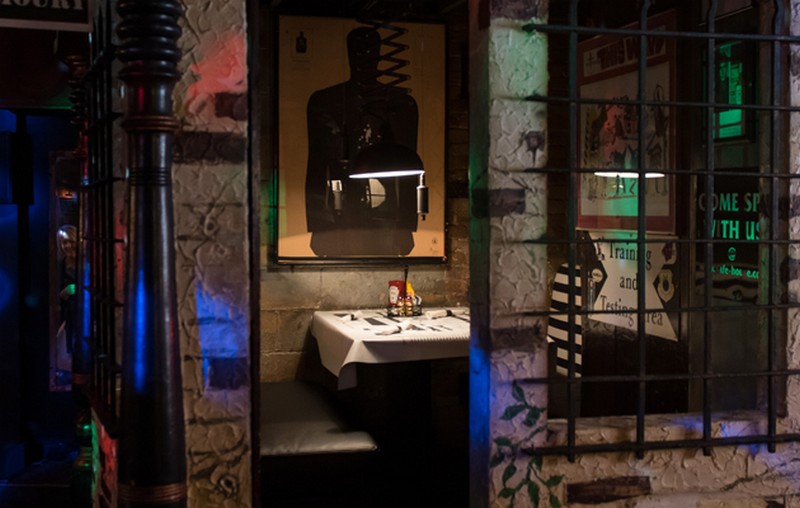 Want to experience a career as a spy? Now’s your chance! Located in Milwaukee, Wisconsin, this restaurant is espionage-themed one where you can get in the place with a secret password.

However, if you don’t have a password, you need to work for it. Complete your first mission of waddling like a penguin for 30 seconds before you can gain entry. Their menu is American food where you can try out their ‘spycialties’ dishes such as Cuban Missile Crisis, Spy’cy BBQ pork ribs and Agent Provocateur steak sandwich.

Have you ever wondered what it’s like eating in the dark? If not, you are about to find out a place that can introduce you to the darkness.

Found in several locations across America, Opaque is a restaurant where you have to dine in the pitch black darkness. You order food in a lit room and then are led to a dark room where your meal is provided by visually impaired or blind waiters.

The idea is basically to shut off one of your senses- which is your eye sight- in order to divert your concentration on the rest of your senses. This way, you will be more focused on the taste of the food rather than how it visually looks so that you can enjoy its taste to the fullest.

Located in Los Angeles, Magic Restroom Café is a bathroom-themed restaurant that somehow made the concept of food and bathroom work together. When dining, you sit on porcelain toilet seats that thankfully do not function like a normal toilet. You are than served Taiwanese dishes in ceramic miniature toilet bowls. Even if the food is tasty, the perspective of, say leftover beef stew and rice, does not offer the best of visuals when enjoying a meal.

Less Known Small Towns in Europe to Get Lost In 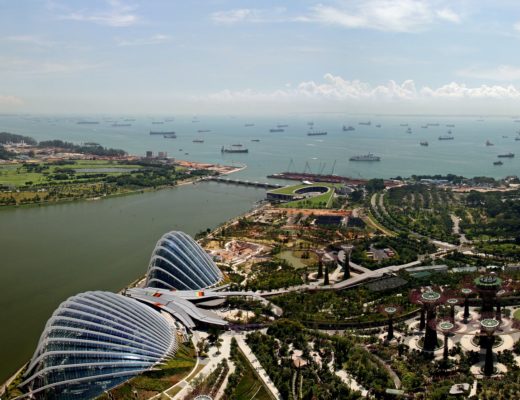 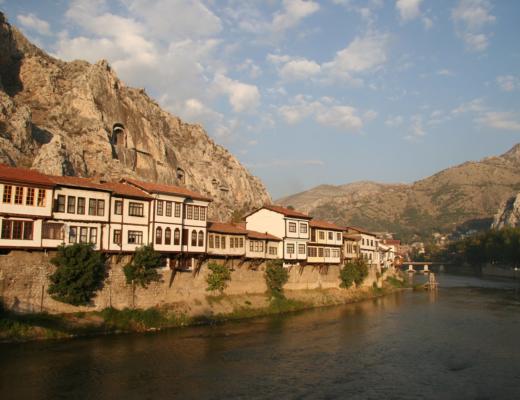