The Gate to Hell is a natural crater located in the Karakum desert, around 260 km away  from Ashgabat, the capital of Turkmenistan, Asia. The landmark is also known as Derweze (Turkish for “the gate”) or Darvaza, which is also the name of the near-by village. 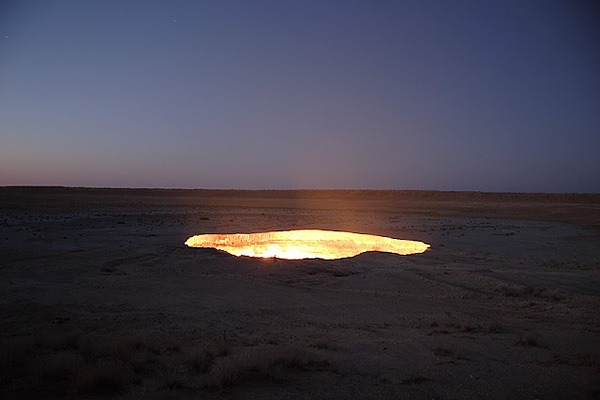 The story of this place goes like this:  this particular area is filled with gas and about 30 years ago a few geologists found an unusual crater – the one that we know today as “Gate to Hell”.

Because the “explorers” considered the cater poisonous, they decided to burn the gas, a process which they thought would not last longer than two or three days. But contrary to all believes, the gas crater has been burning ever since and today it is a worldwide notorious tourism attraction.

However, the oficials are meaning to close the crater in the future, as it is said to threaten the near-by space.

Getting there is possible through Ashgabat, the capital of Turkmenistan, reachable by plane. 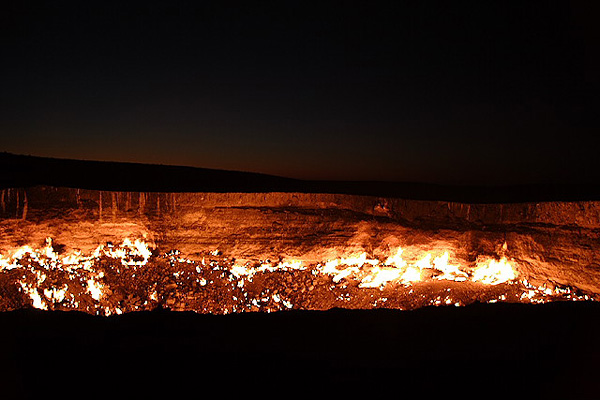 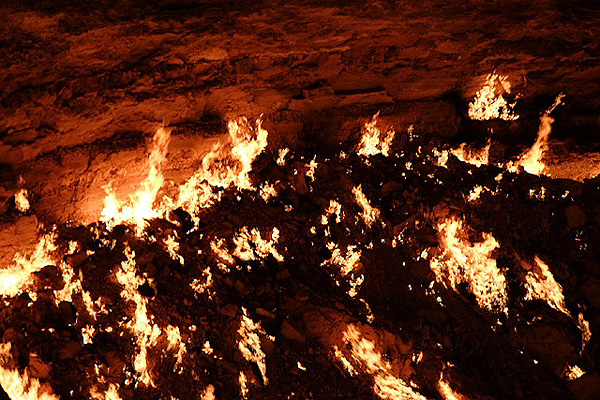 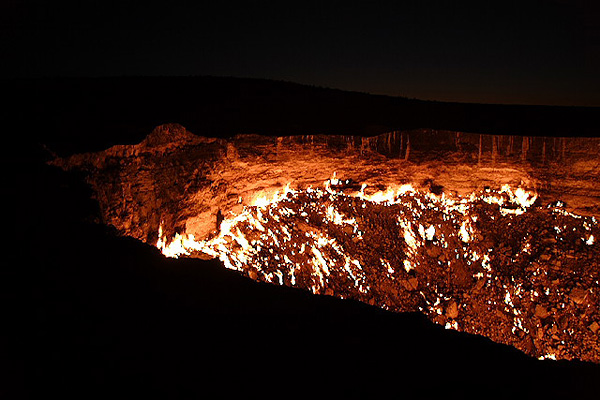 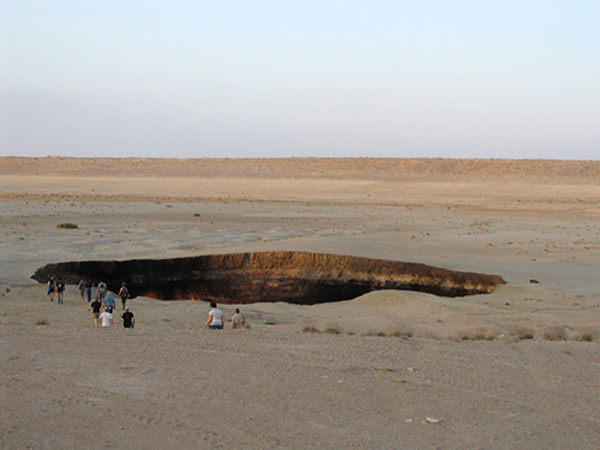 The Thrills of Hang Gliding

20 Photos of Colorful Tulip Fields in the Netherlands 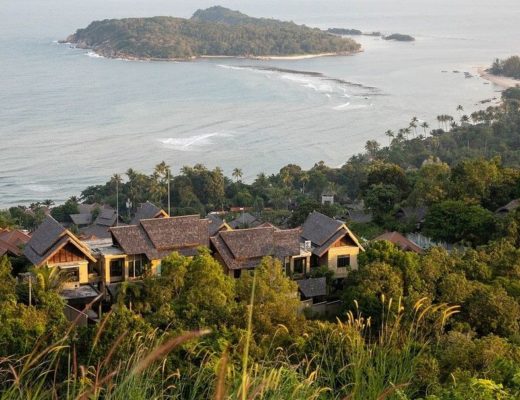 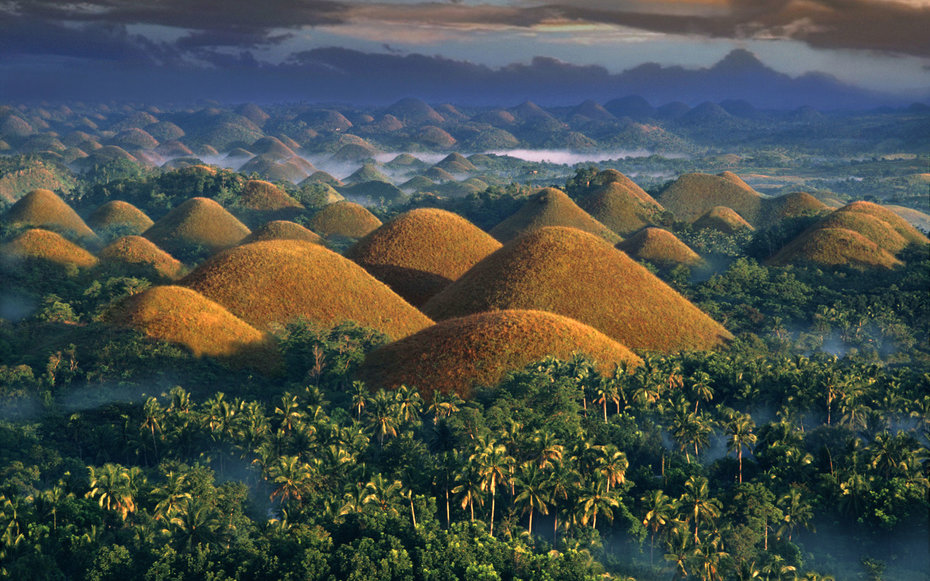