The Seven Giants of the Urals: Man-Pupu-Nyor, Russia 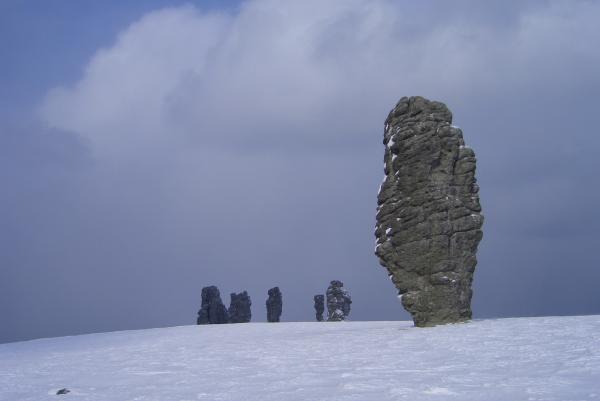 Man-Pupu-Nyor (little mountain of the gods) is a magical geological legacy sculpted deep within the Ural mountains in Russia. It consists of seven impressive rock formations with heights varying from 30 to 42 meters which reign over the solitary mountain plateau. The Seven Giants are located in an inhospitable and remote region in the Komi Republic, which is why access to Man-Pupu-Nyor is reserved to very well prepared travelers and usually requires helicopters or snowmobiles. 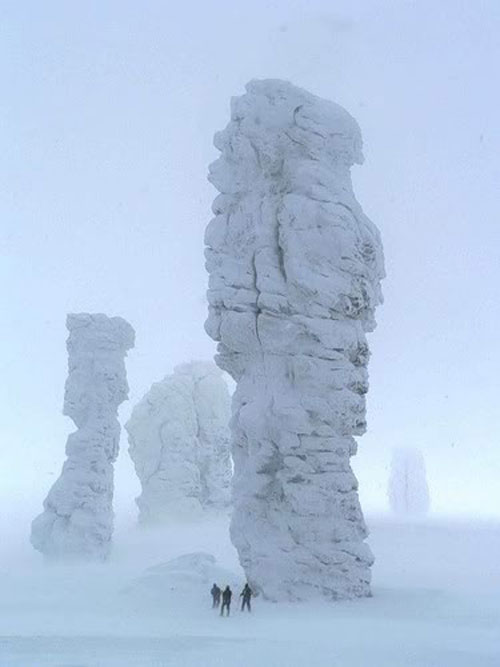 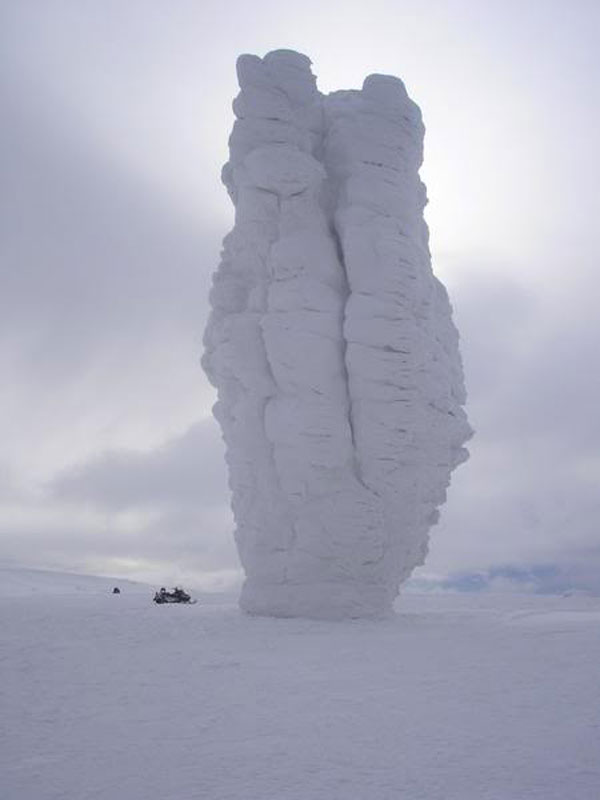 Man-Pupu-Nyor in Russia is a place which inspired hundreds of legends throughout the years. The unusual shape of the giant rocks as well as their distribution (six grouped together and one several meters apart) was probably the reason for the most known myth. It is said that a shaman cast a spell on the evil giants and turned them into stone. 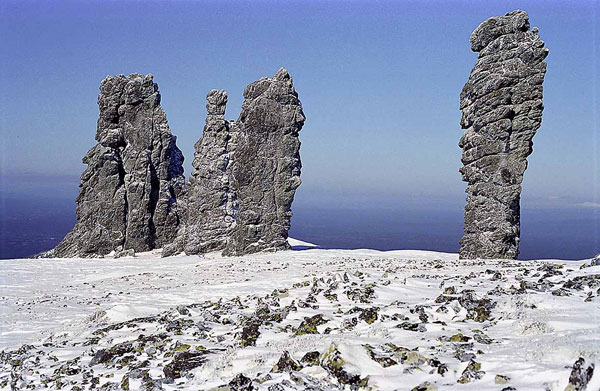 Due to the instable weather, the landscape here changes dramatically, sometimes even several times a day. Each month brings something new to this plateau, which makes traveling here interesting, no matter what the season. 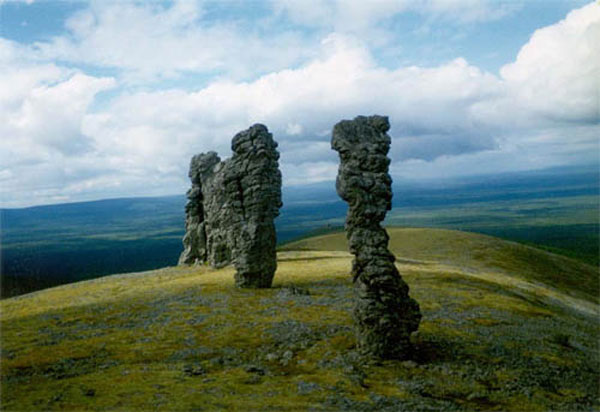 Beauty all Around: Cliffs of Moher, Ireland 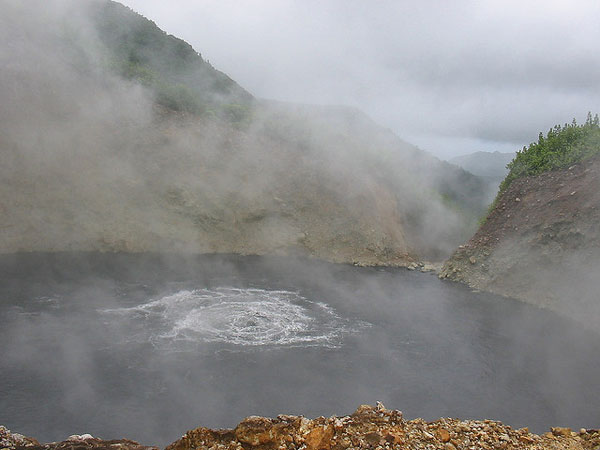 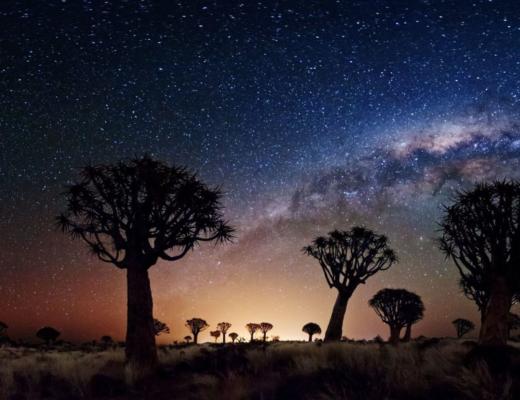 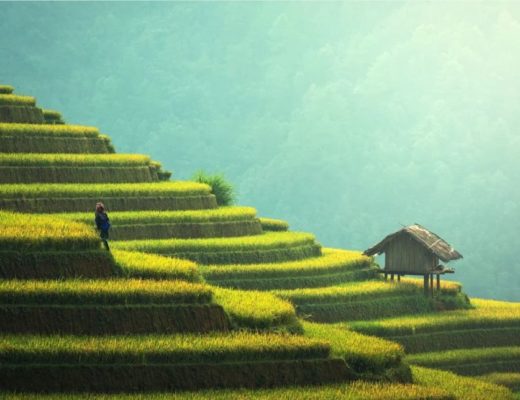