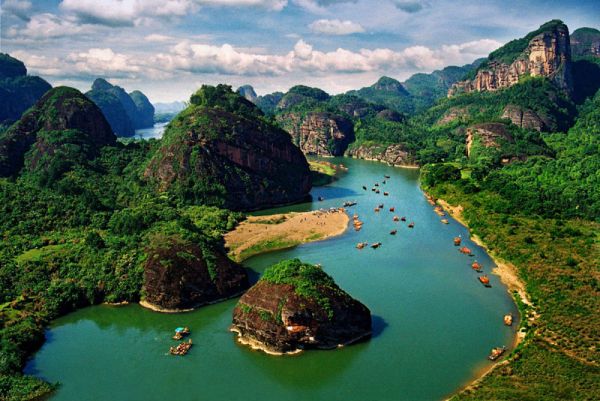 China Danxia is a general name for several Danxia landforms in southern China which are currently part of a World Heritage Site. The inscribed areas have a total surface of 65446 ha, consisting in an unique type of geomorphology.

A Danxia landform is made up of two red colored sandstones and conglomerates (said to belong to the Cretaceous age), characterized by a range of erosional landforms and spectacular red cliff-like appearance. They form unique sights that include dramatic natural pillars, ravines, valleys, towers and waterfalls. 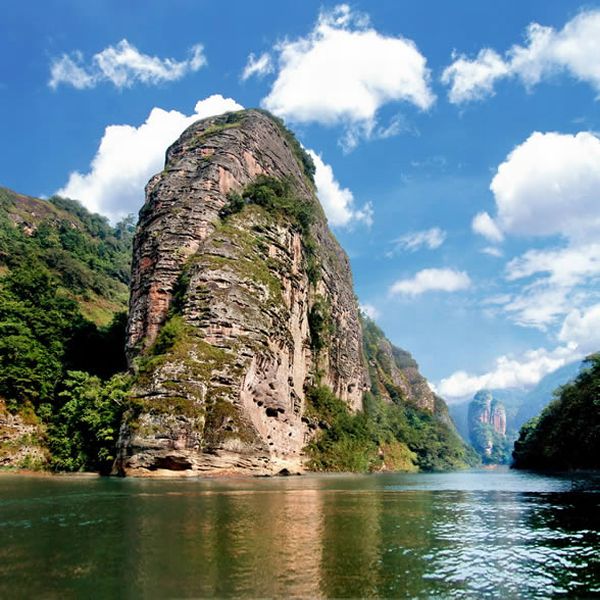 “These rugged landscapes have helped to conserve sub-tropical broad-leaved evergreen forests, and host many species of flora and fauna, about 400 of which are considered rare or threatened.” -UNESCO. “Danxia” borrows its name from Mount Danxia, a famous area near Shaoguan city in the northern part of Guangdong. This is also home to Buddhist temples and the starting point for many scenic walks. A river winding through the mountains is a calling for anyone willing to go on a boat ride.

You can find more information about these special land fromations here. 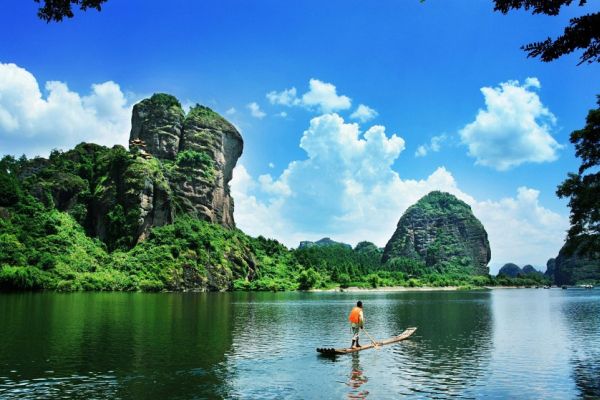 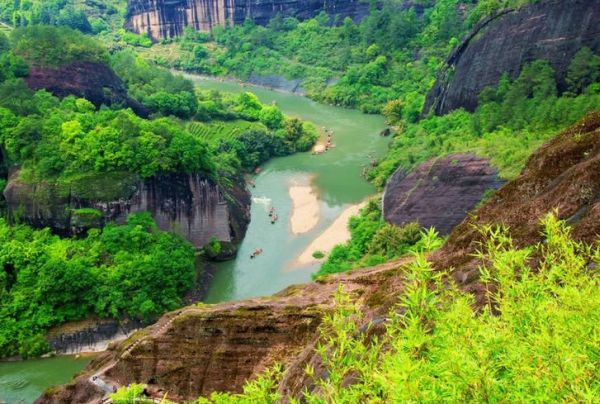 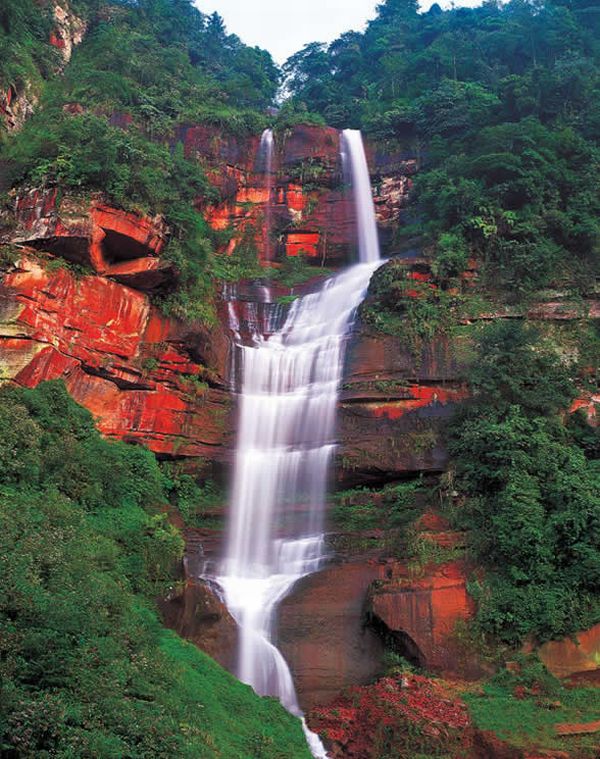 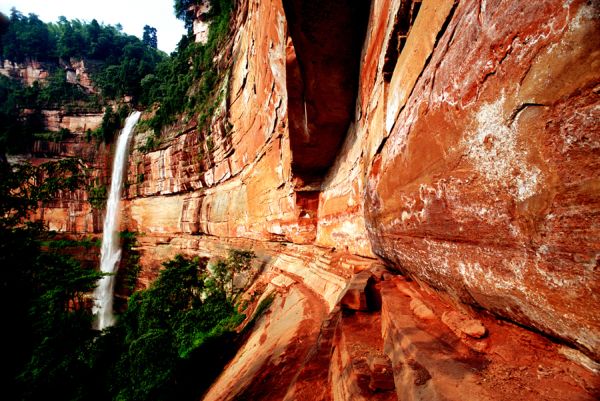 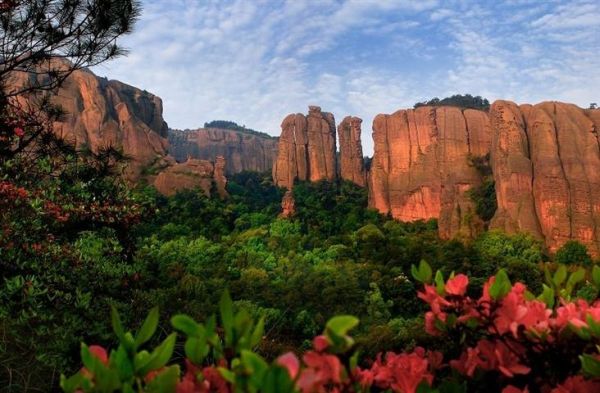 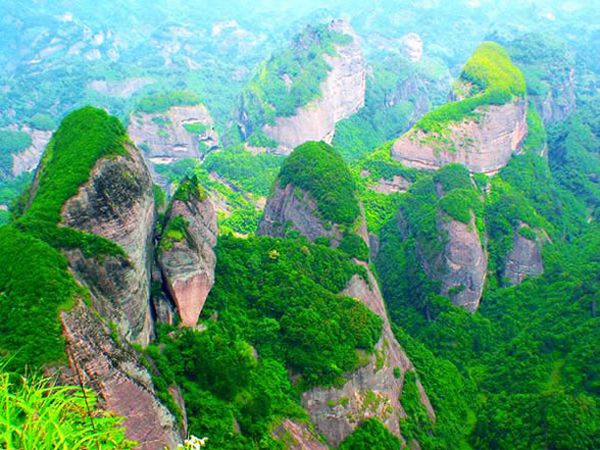 20 Photos of Colorful Tulip Fields in the Netherlands 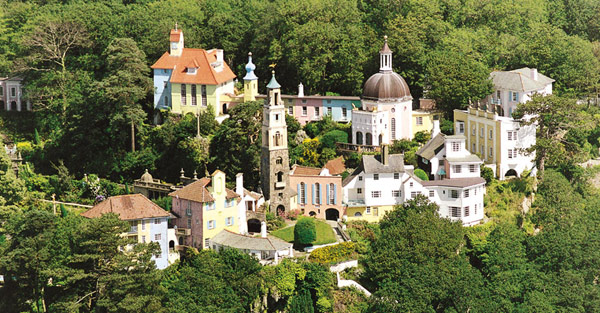 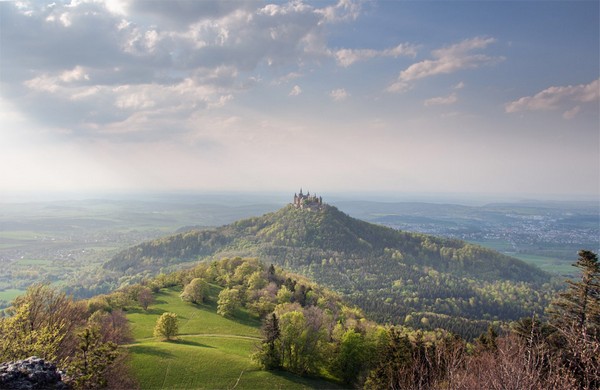