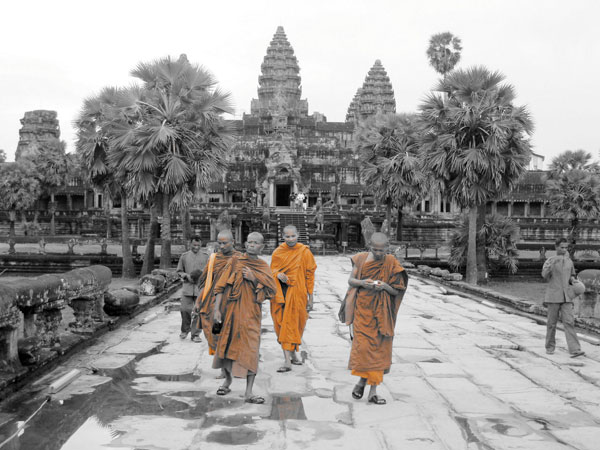 Angkor Wat is a fascinating complex of Hindu temples located in Cambodia and represents an important national symbol. Built in the early 12th century in honor of the king Suryavarman II, it is world renowned for its architecture and impressive size. To be able to appreciate what this incredible building means to the inhabitants of Cambodia, you should have a little background on the spiritual beliefs in this part of the world.

The main religion in Cambodia is Buddhism. However, the ancient Cambodians, or the Khmers, had a strong animist religion (as they believed spirits existed not only in living beings, but in everything that surrounds us including stones and trees for example) and a few people still share these views. Hinduism was also a significant part of Cambodia’s religion, but today it is not as strongly spread.

Anknor Wat was initially a temple dedicated to the god Vishnu (Hindu God), but in time it became the meditation headquarters for Buddhist monks. I guess at the present time you could say that any traveler can take comfort under the spiritual wings of this temple, while getting lost in its intricate History and architecture.

Angkor Archaeological Park (which also includes Ankor wat)  is a UNESCO Heritage site stretching over 400 square kilometers. It is a overwhelming location, where one could easily get lost in this amazing world of symbols.

Getting here is possible by reaching the nearby town of Siem Reap and then taking a car or a motorbike here. 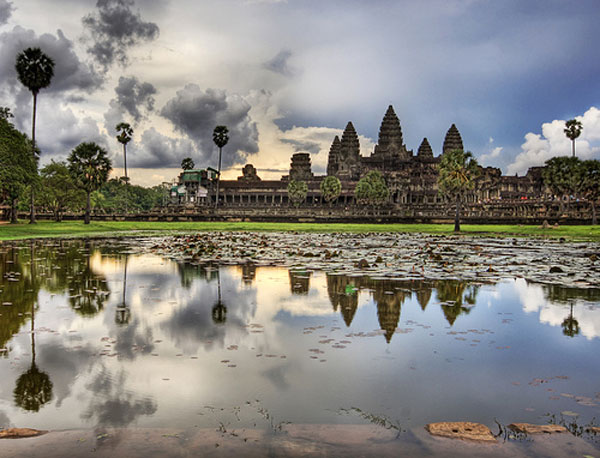 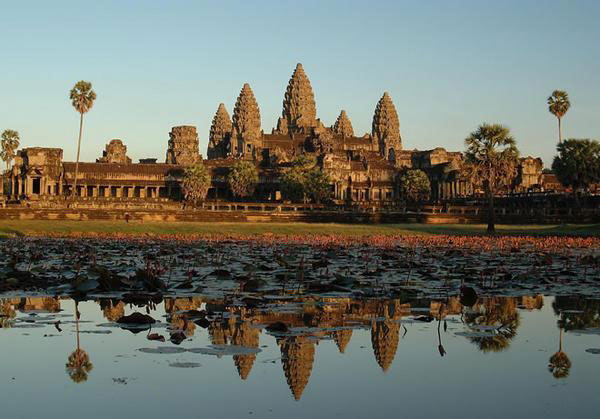 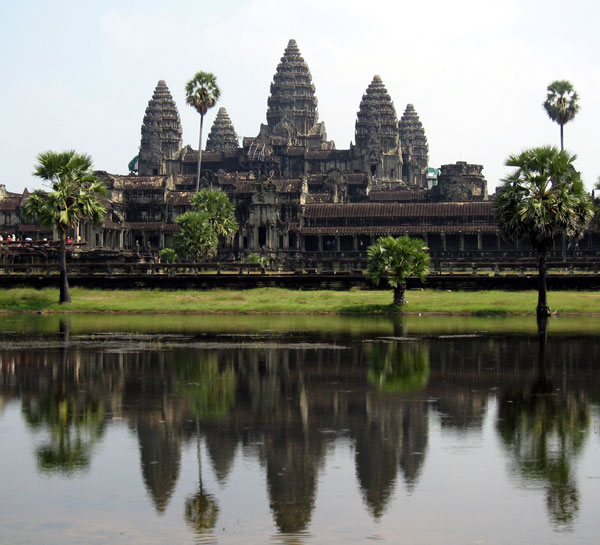 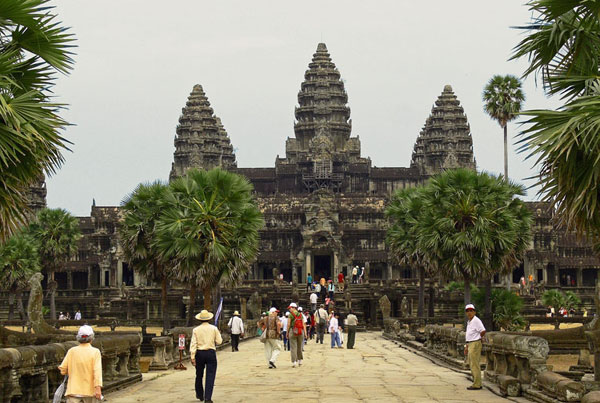 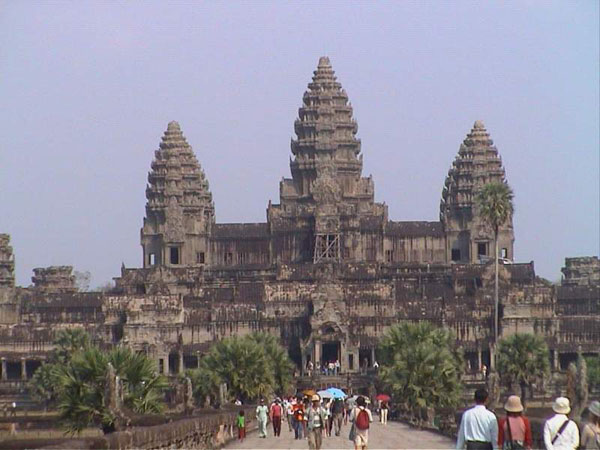 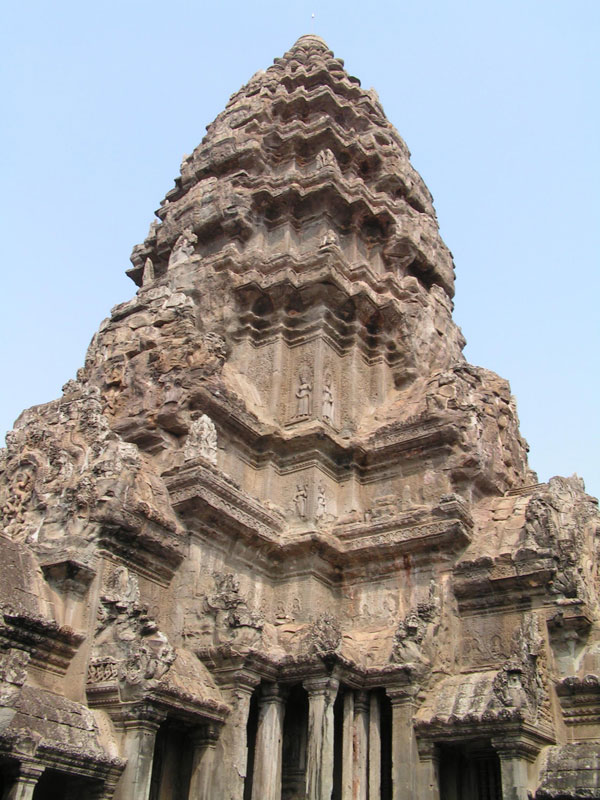 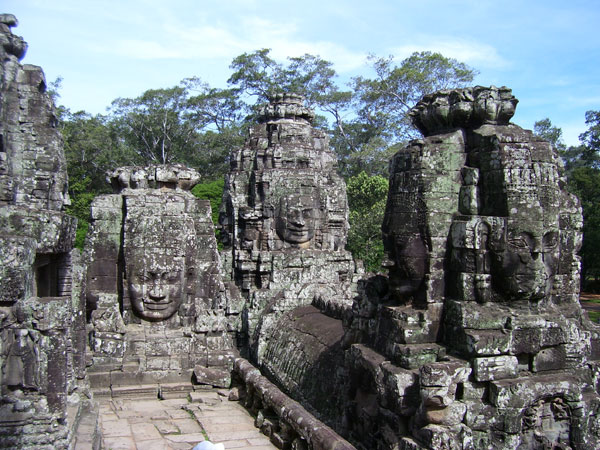 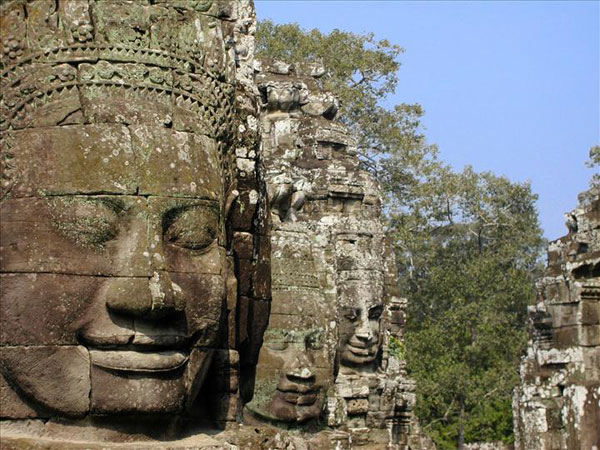 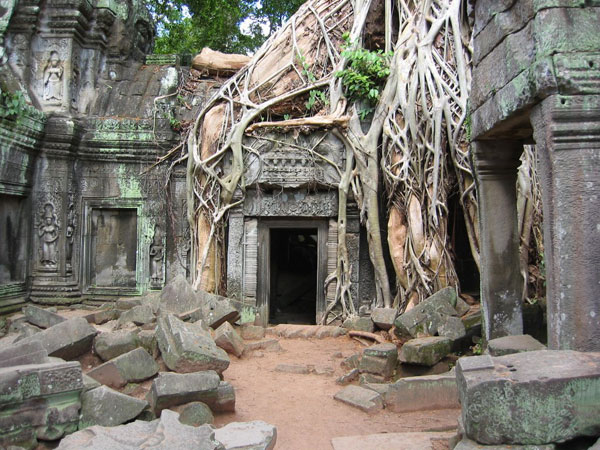 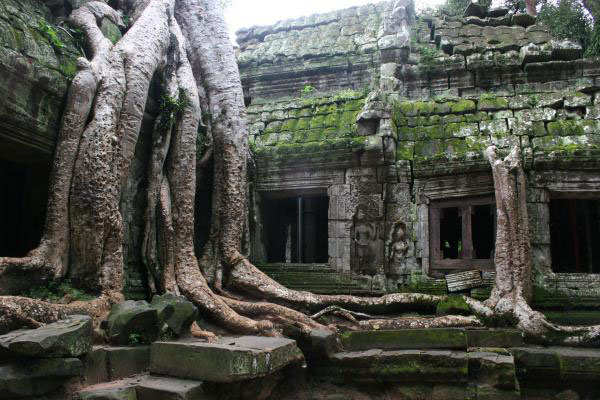 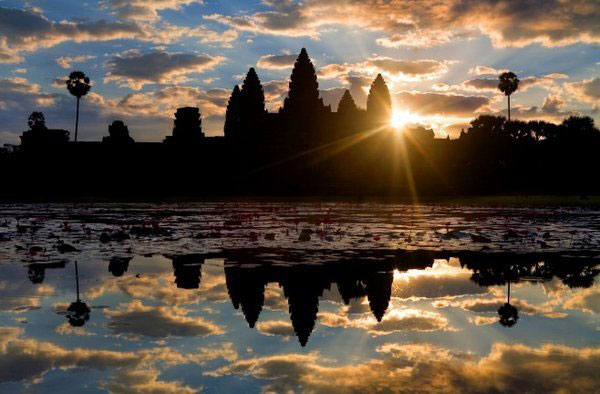 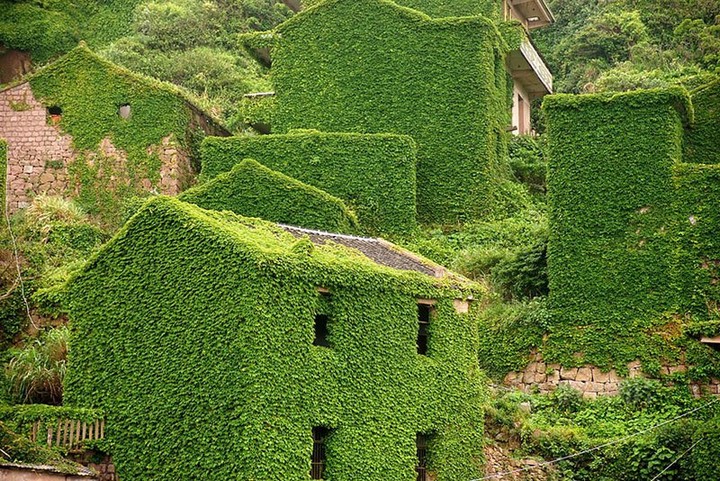 The World Without Us: Abandoned China Village Overtaken by Nature