The iceberg is 150 feet tall (about 45 meters), counting of course only the part that you can see. It is now in shallow water and stagnant, so it might remain here for a while. 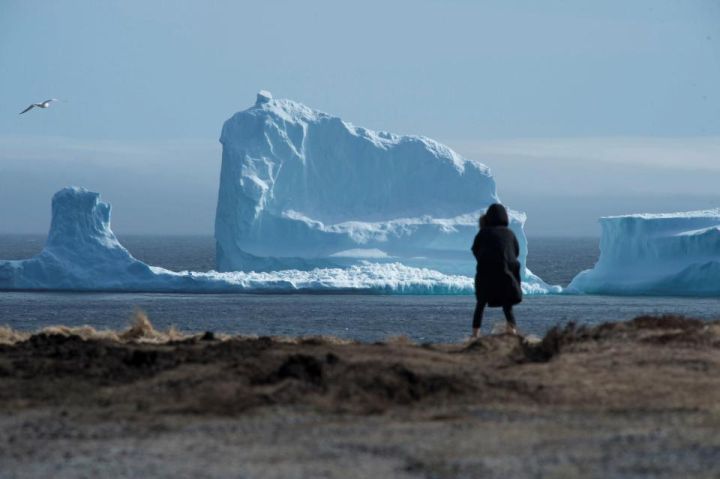 Its presence gathered a lot of media attention and tourists are coming here more than ever before. The place in Newfoundland and Labrador is notorious for its views of “Iceberg Alley”, where massive chunks of ice and glaciers are known to drift through every spring. However, the mayor of Ferryland said this is the biggest he has ever seen, as well as the closed to the shore.

Feet off the Ground: 15 Peaceful Tree Houses You Can Rent