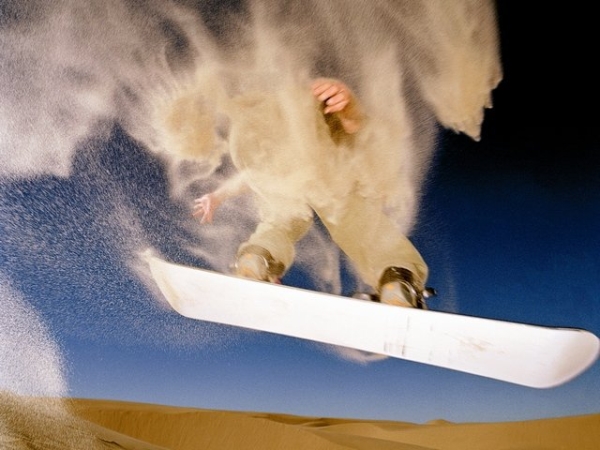 Sand boarding is the ultimate thrill when it comes to people with strange passions. Even though this uncommon sport derives from snowboarding, there are few similarities between the two. However, the adrenaline pumps here too, even though this sport is not as risky.

Sandboarding was “invented” or first heard of in a city from Brazil called Florianópolis. It was there that the intense surfing – Florianópolis has no less than 42 beaches- led to the developing of a different but not less exciting sport. Sandboarding involves an extreme ride down a sand dune, while using a board similar to those you see falling down from the mountain peaks. It is usually practiced in the deserts or within locations which offer a similar sand environment.

The main difference between a sandboard and a snowboard is that the latter is heavier and has a wax finish on a side in order to glide through the sand. 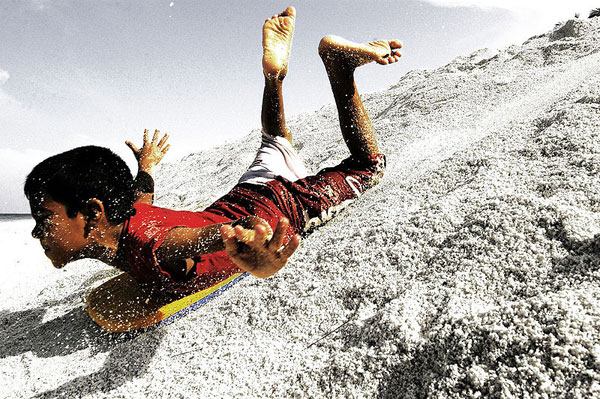 There are two ways one can practice sandboarding. The first involves strapping your feet to the board while the other means gliding without being tied to it in any way. The second method however should only be practiced by professionals. 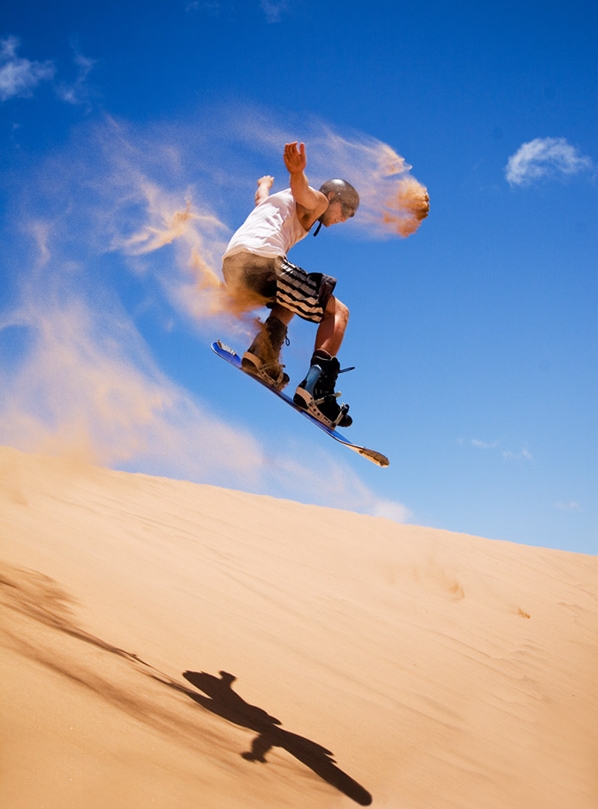 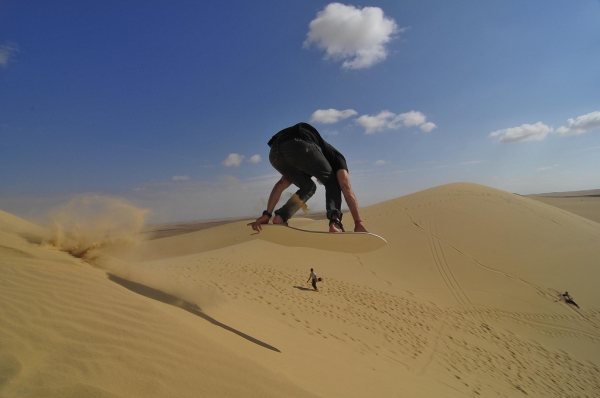 In case you wonder what speed you can reach by practicing this crazy, on the edge sport, know that Erik Johnson currently has the Guinness World Record for at 51 mph (82 km/h). There have been unofficial news about higher speeds also.

This may not seem such a big deal when compared to the record held by Darren Powell (Australia), who reached 201,9 km/h (125.459mph) while descending a mountain on a snowboard. 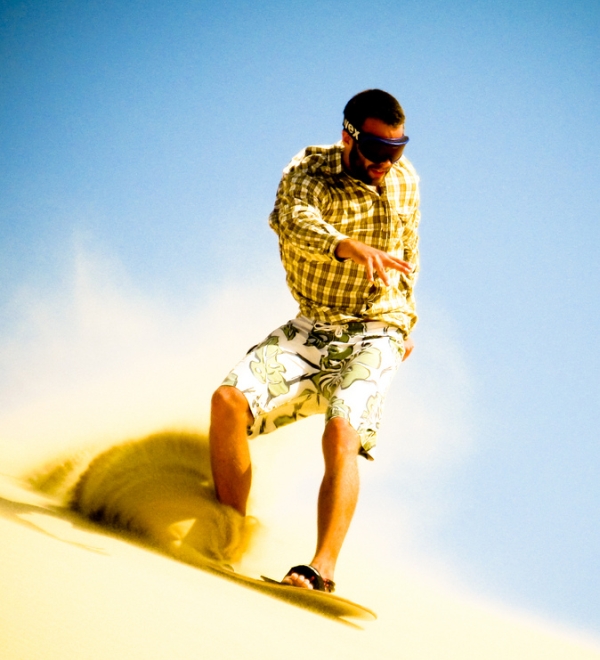 There are many places in the US one can practice snowboarding-California, Arizona, Alaska, Colorado, and the list can go on. In Europe , Monte Kaolino in Hirschau, Germany is the most famous sandboarding location and it is also where a world sandboarding championship is held. 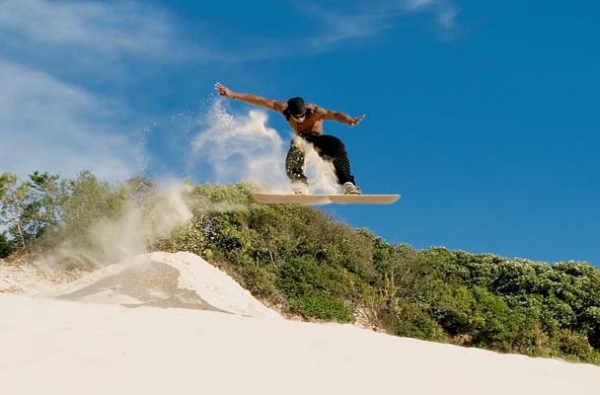 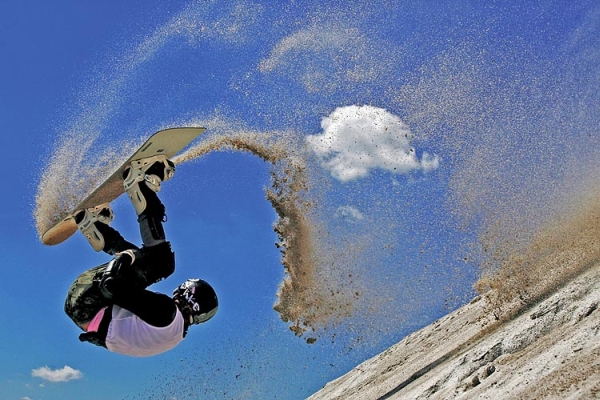 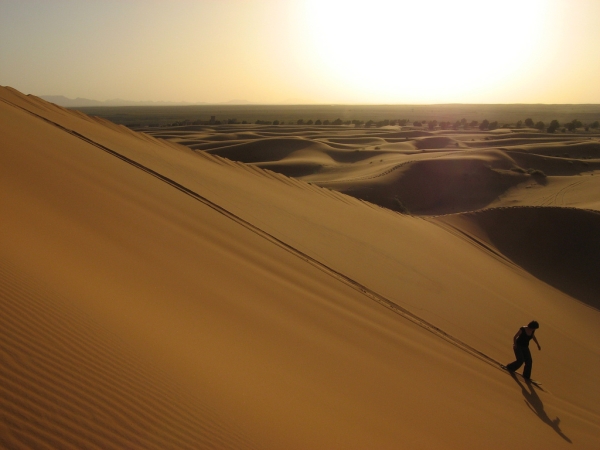 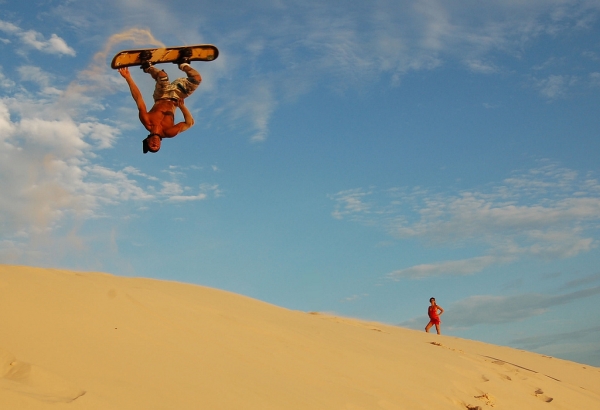 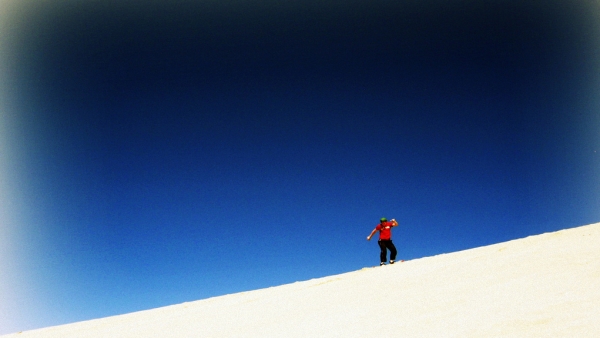 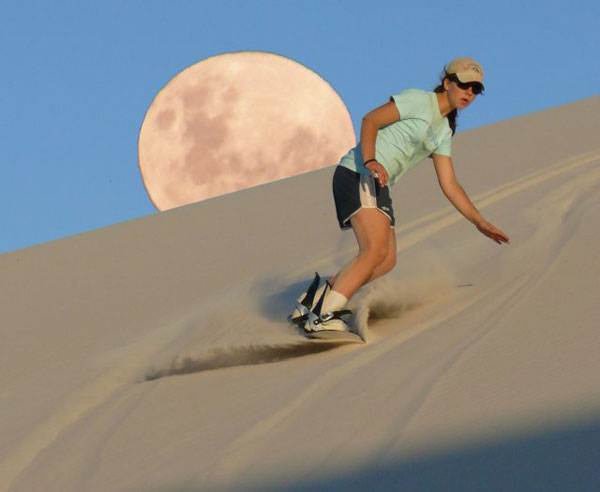 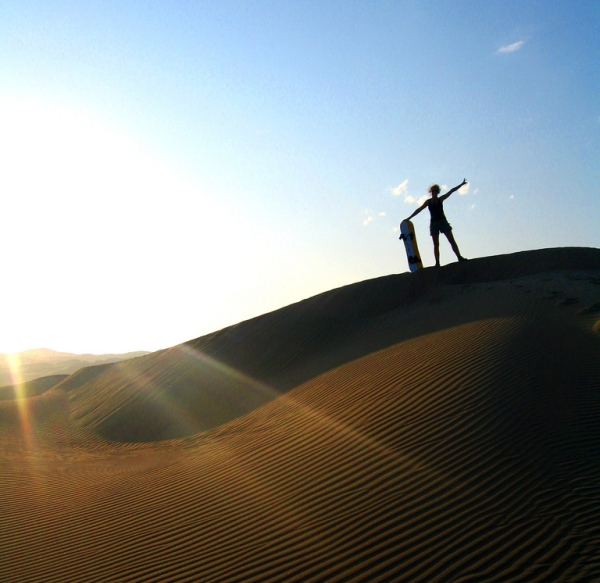 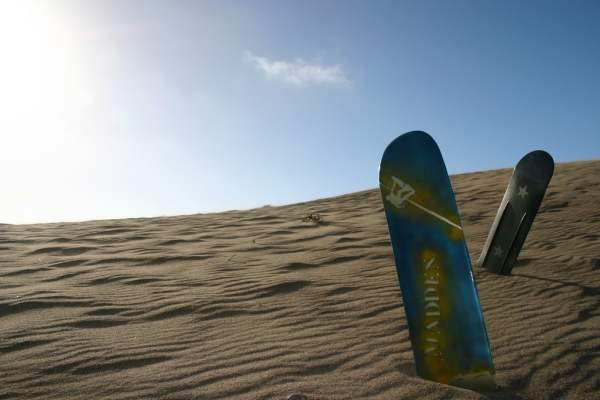 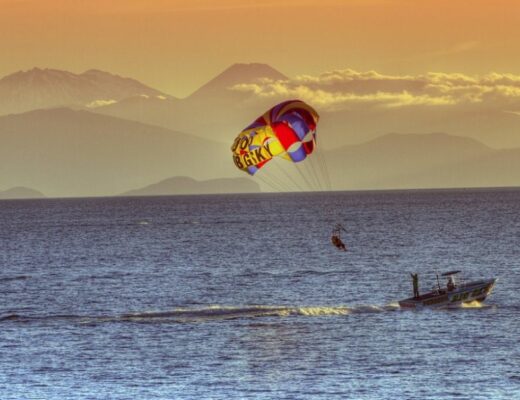 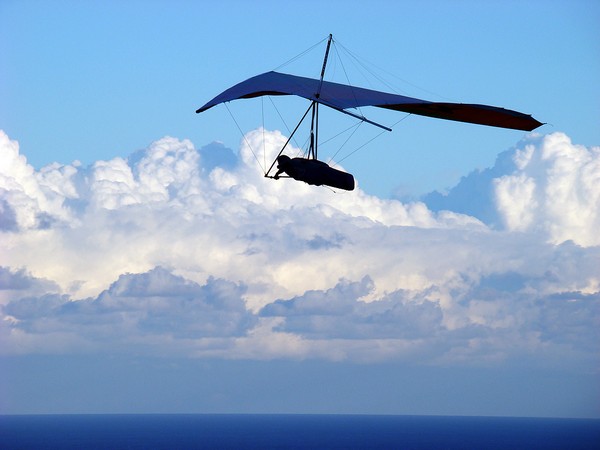 The Thrills of Hang Gliding 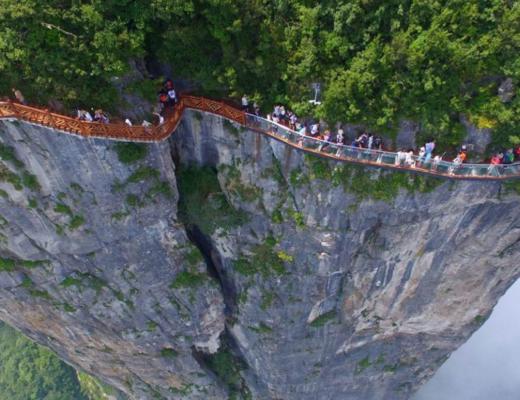 China from a Vantage Point: Glass Skywalk in the Tianmen Mountain