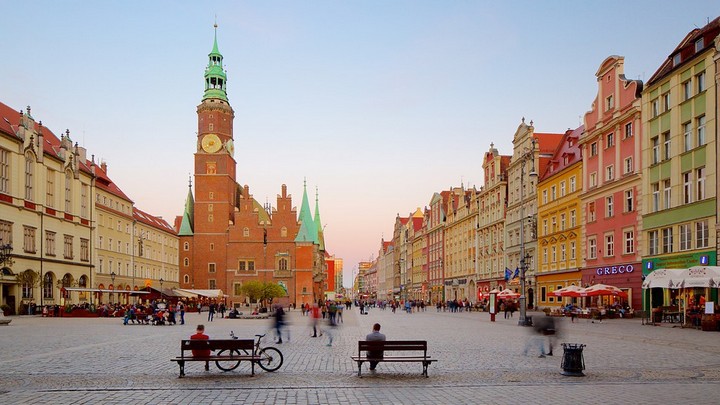 Wrocław is the 2016 European Capital of Culture; the events set by the cultural organizers are guaranteed to make your heart and mind dance together. 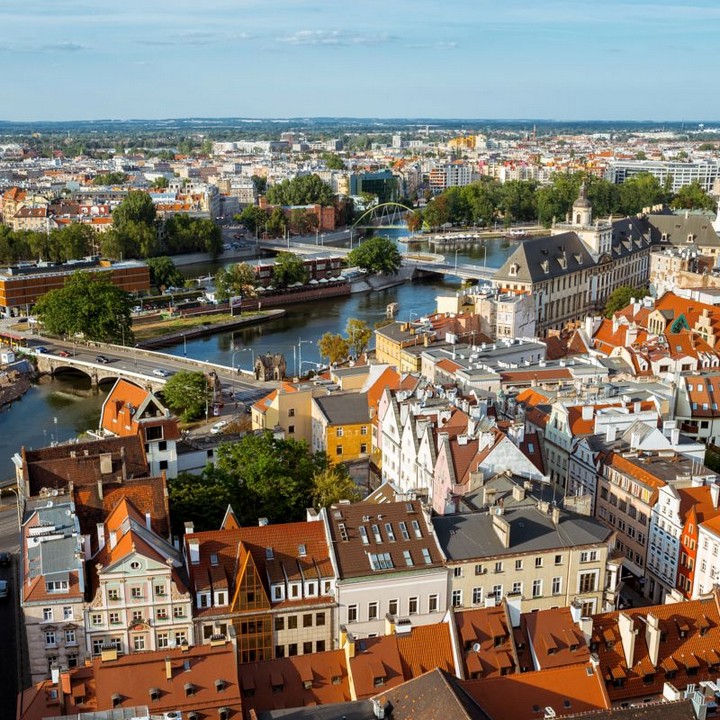 Part of various empires and political disputes, Wrocław is a place where you can sense powerful historical vibes. The most flourishing time in the city’s development was during its Austrian rule. It was then that arts begun to rise and Baroque architecture changed the appearance of the historic center. This legacy still stands today. 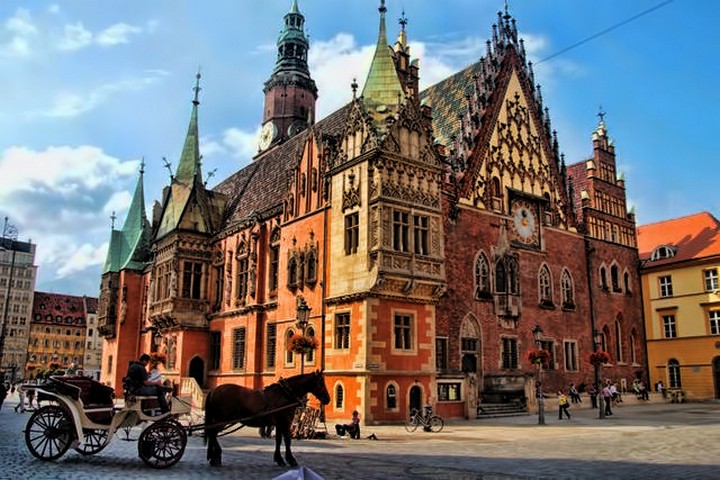 This year, Wrocław will be a top European destination, without a doubt. 2016 is a chance for Poland to be in the spotlight, together with spectacular contemporary art&culture movements.

Some of the city landmarks include: 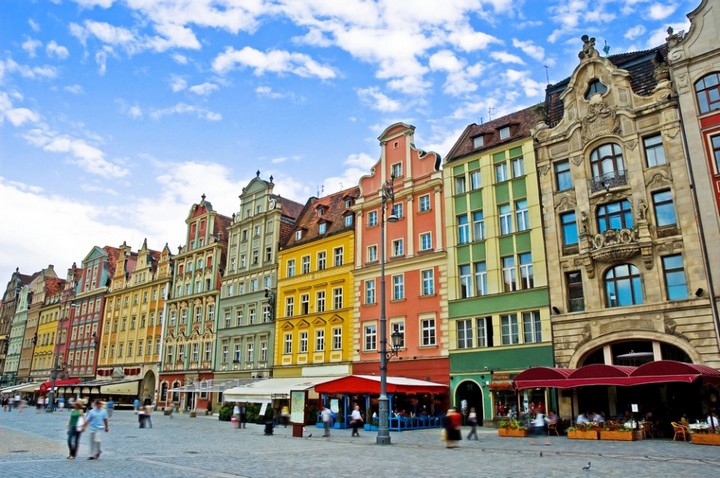 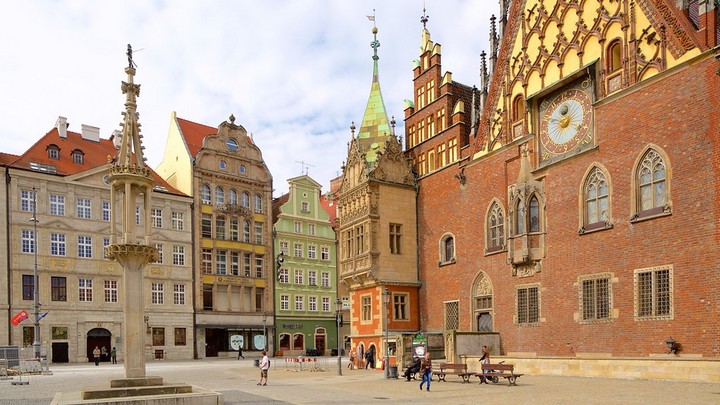 There are many ways to enjoy Wrocław.  You can sail in small vessels on the Oder River, explore the streets on historic trams or in converted open-topped buses.

For history and art enthusiasts, we suggest walking and discovering Wrocław’s 300 dwarfs statues, spread throughout the city. They were created in the memory of a peaceful protest movement which used public art and absurdist humor to protest against the communist regime. 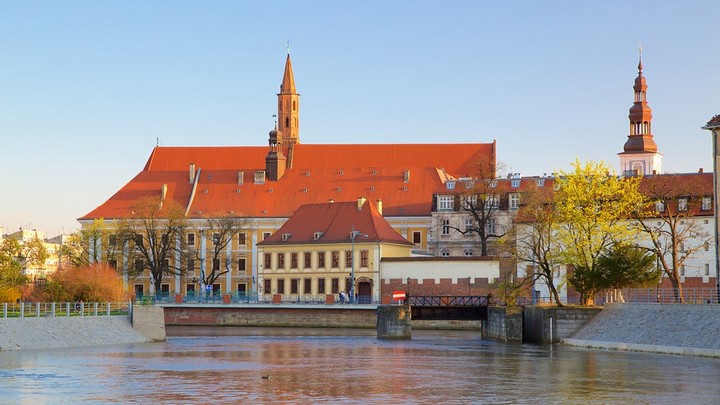 In 2016, Wrocław will be the European Capital of Culture and the World Book Capital. It will also host the Theater Olympics and the European Film Awards. The city will be home to hundreds of cultural projects, dozens of festivals and art exhibitions.

Here are just a few of the upcoming events:

– 11 June 2016: Flow – the project centers around the River Oder. The river, parks, buildings and bridges will provide space for a number of performances to tell the history of Wroclaw/Breslau.

– 18 April 2016: Night Half-Marathon Wroclaw – participants will be accompanied by the sounds of classical music performed live

– 25 June 2016: David Gilmour & Możdżer – primarily known as a long-standing member of Pink Floyd, the English guitarist, singer and composer David Gilmour is going to perform in a duet with Leszek Możdżer

– 14 October – 13 November 2016: Theater Olympics. The World as a Place of Truth – the event brings together a number of eminent masters of the theater, including Tadashi Suzuki, Robert Wilson, Wole Soyinka, Peter Brook, Eugenio Barba and Romeo Castellucci.

Seven of the World's Most Beautiful Colorful Sand Beaches

Characters Made of Flowers at Debrecen’s Carnival, Hungary