The Art of an “Invisible” Man: Liu Bolin 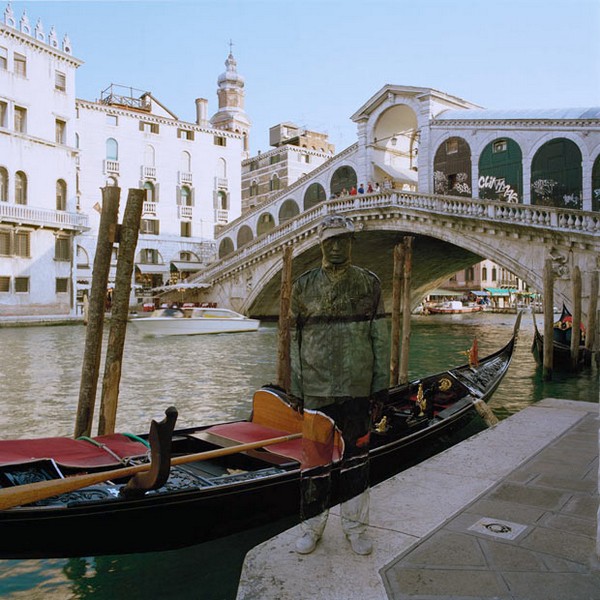 Liu Bolin or “The Invisible Man“, as he is well known by the international media, is a Chinese artist known for taking photographs of himself, painted in order to blend in with the background. In his famous artwork series called “Hiding in the City“, Liu manages to camouflage himself in every background, whether is about a building, monument, graffiti wall, city square or colorful nature.

The main motive for this amazing art project was generated in 2005, when Liu Bolin’s art studio was shut down by the Chinese authorities because of his nonconformist way of expression. Since then, he has chosen to protest through his art (with a camouflage work which can take up to 10 hours) against the suppressive actions of the Government regarding  human rights, especially focused on intellectuals or art creators. Beside this reason, Bolin tries to transmit a worldwide message: “Me, as an individuality, I don’t fit in this modern society! If I have values and strength to protect them, then I become a menace or a threat for the mass culture.” 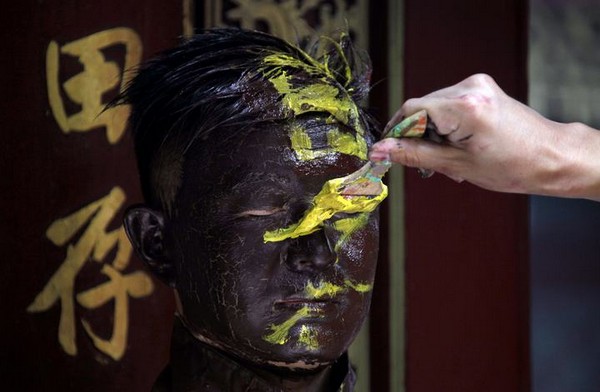 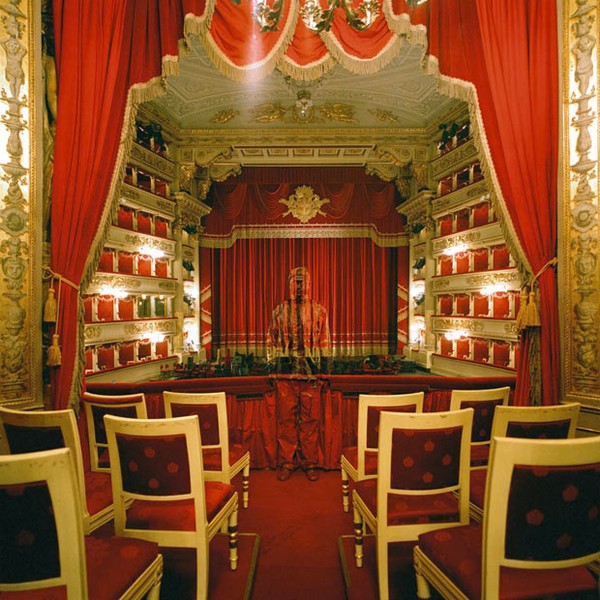 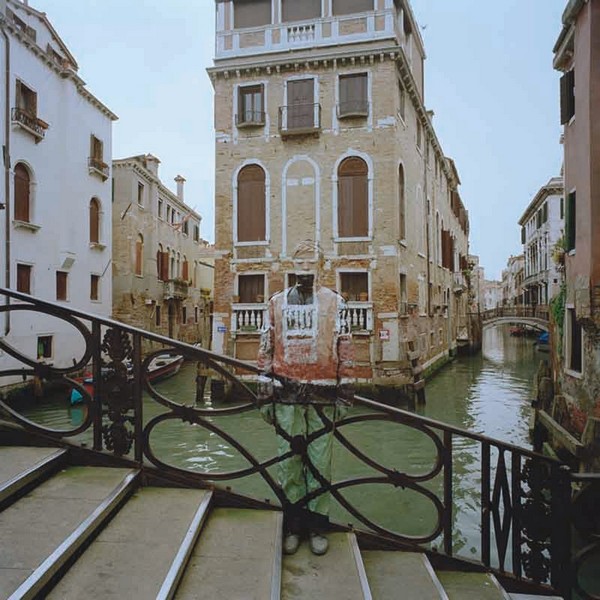 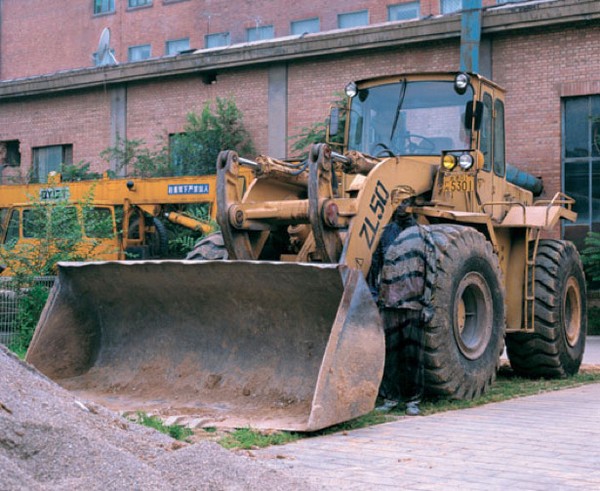 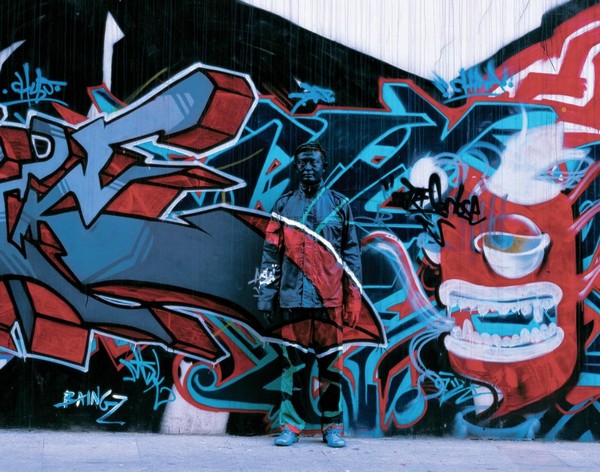 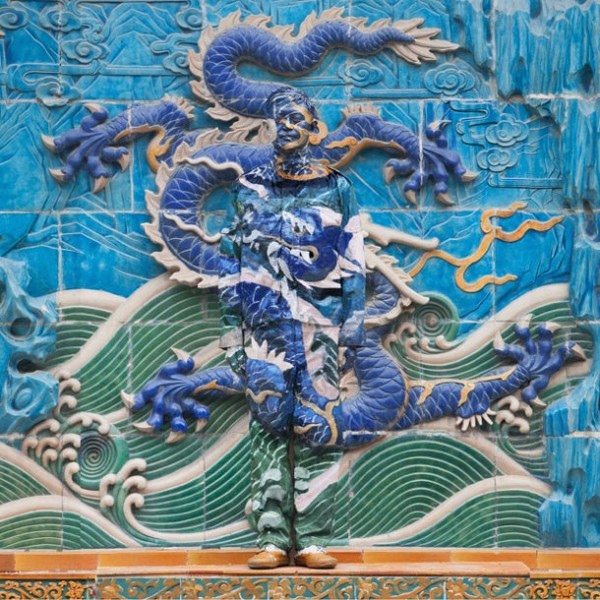 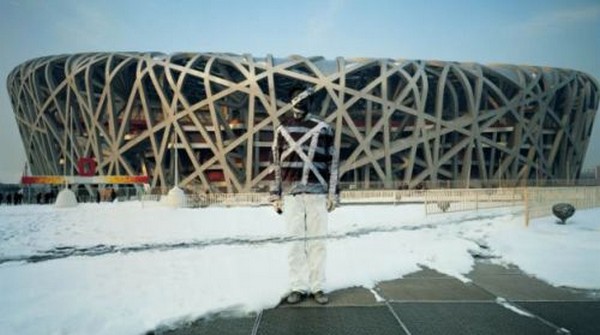 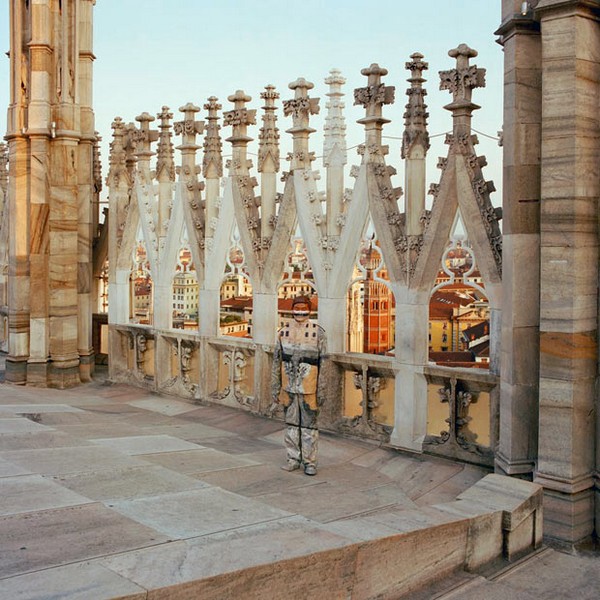 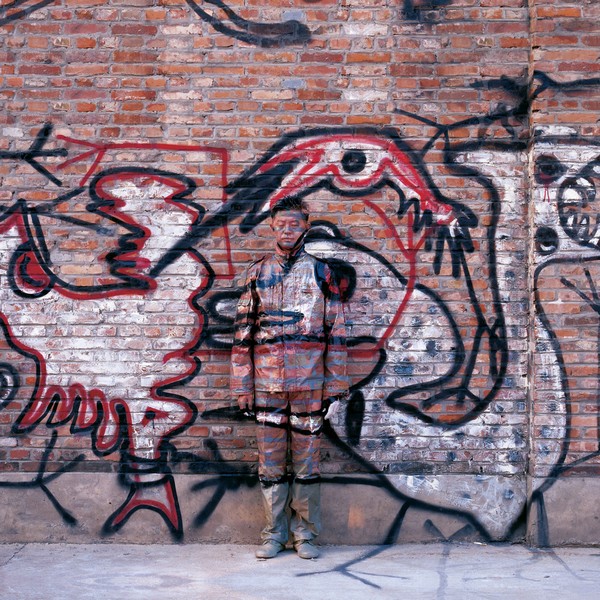 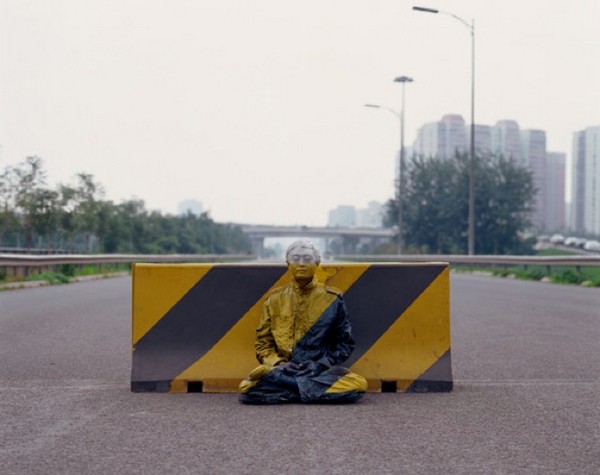 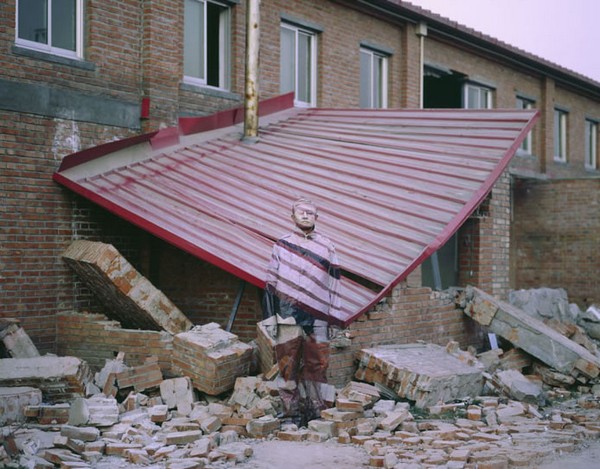 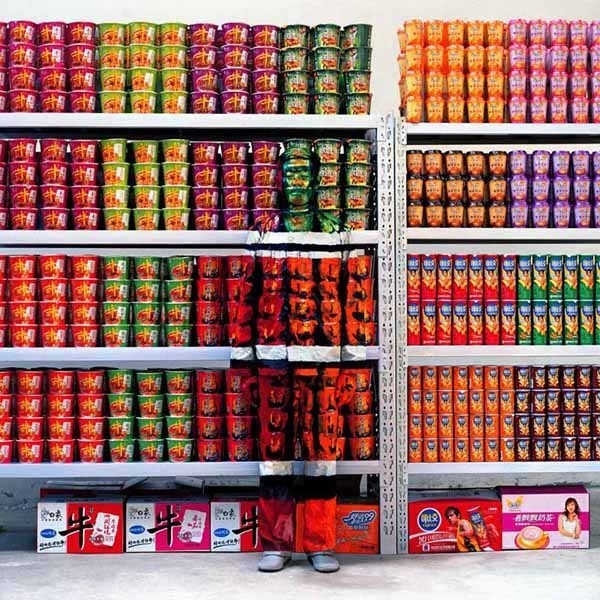 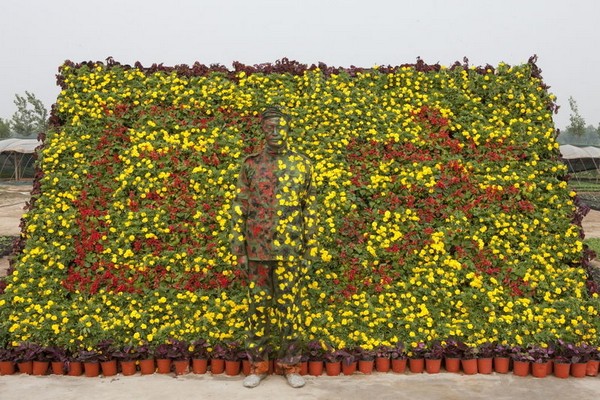 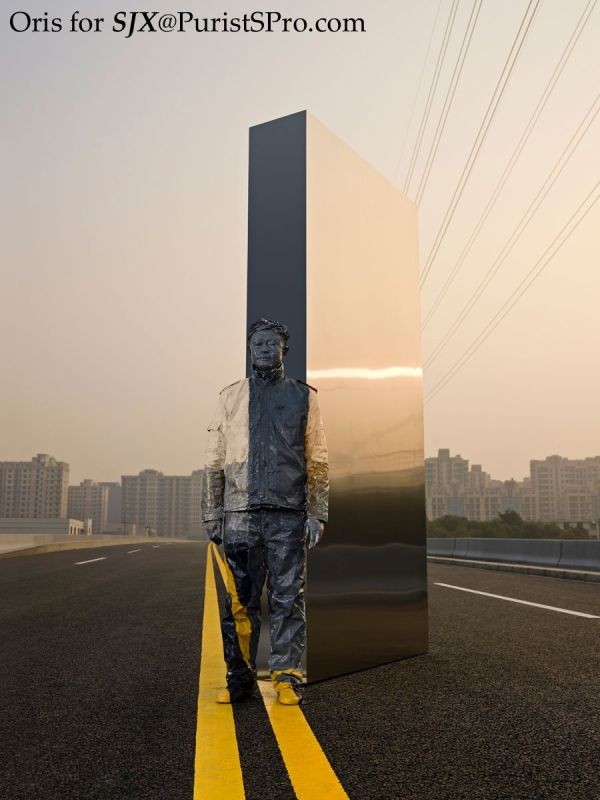 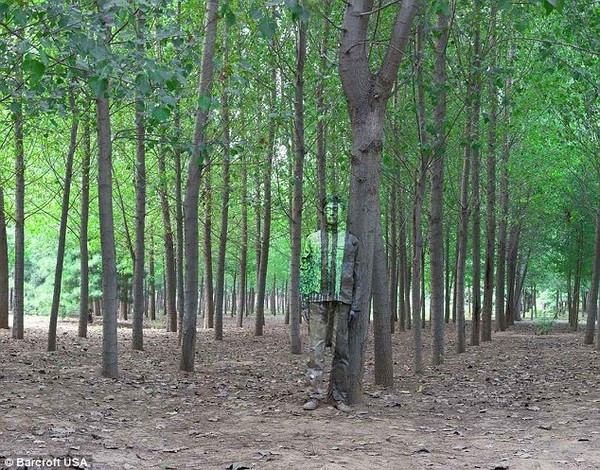 Watch a Video about the Lion Whisperer 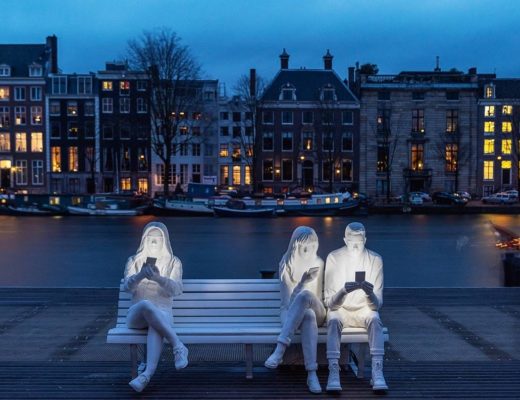 A Social Mirror: ‘Absorbed by Light’ Statue in Amsterdam